Their ABC - once you check-in you can never leave

Underwhelming Indira Naidoo gets another shot on radio.

Just how much does Linda Burney care about Aboriginal issues? Watch for yourself

Reporter Bill Thompson asks the Minister for Gucci and Aboriginal Affairs Linda Burney about a tragic death - the murder of a young Aboriginal woman.

She didn't seem to care much about the issue.
Linda is into self promotion and gestures like "The Voice" ... not the real issues. 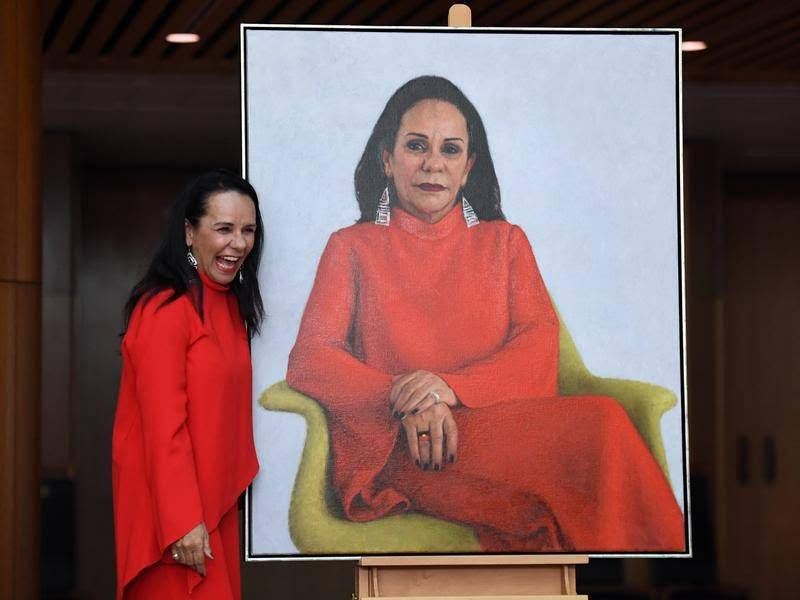 Here's some Dan Andrews normal - everyone in the State to know about the prophet Mohammad: pic.twitter.com/KfQth5HzG0 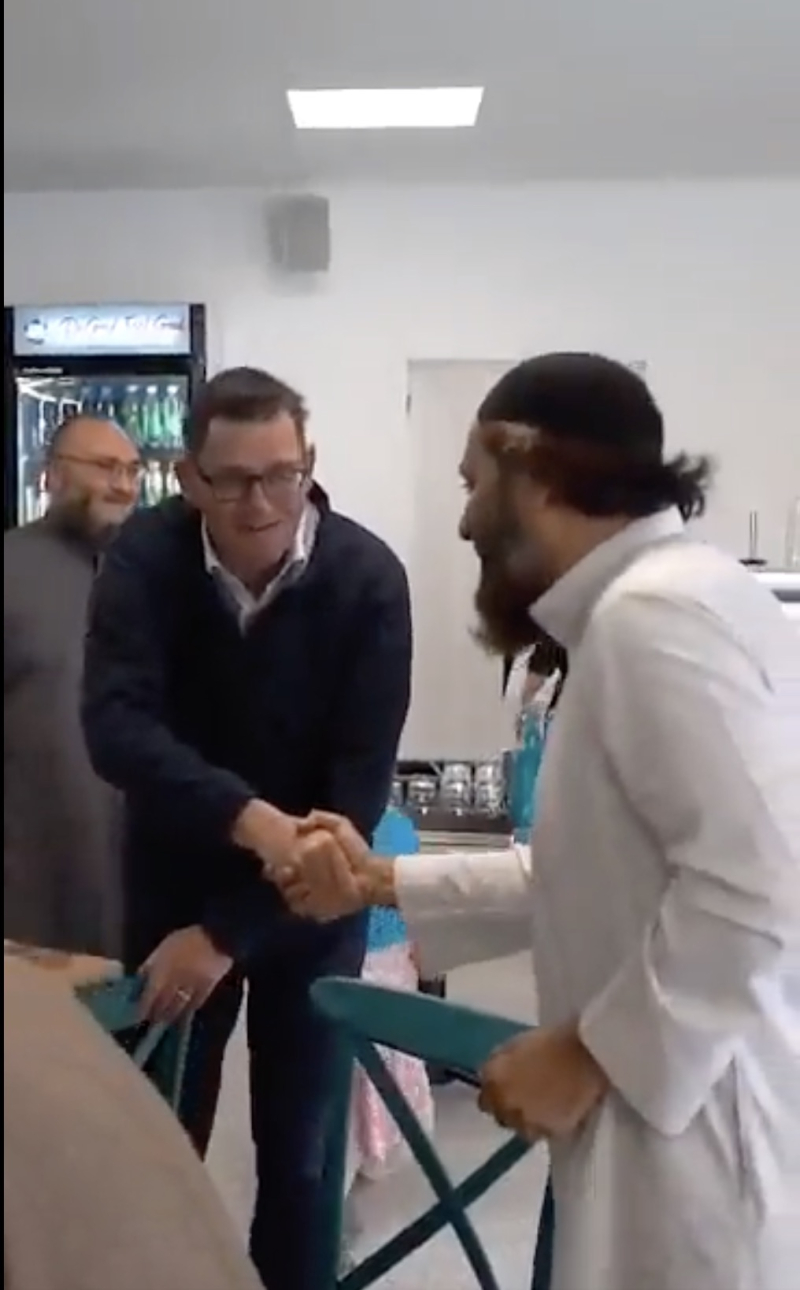 By now it must be crystal clear that Therapeutic Albanese needs to hear from Brave Tracey and Jane Caro - STAT. 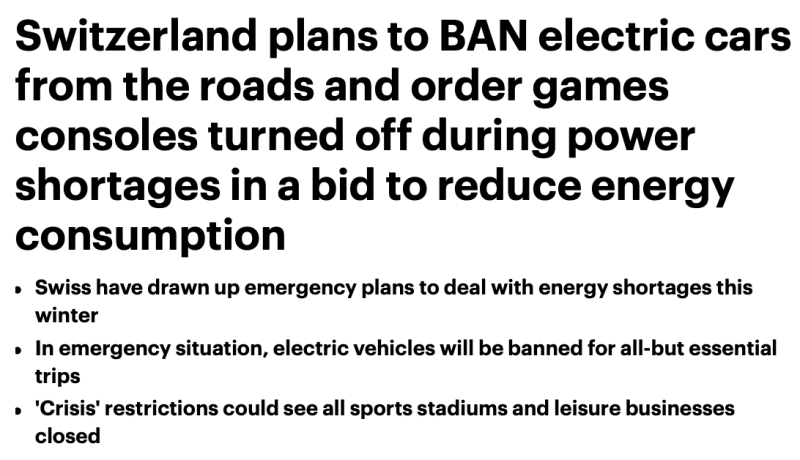 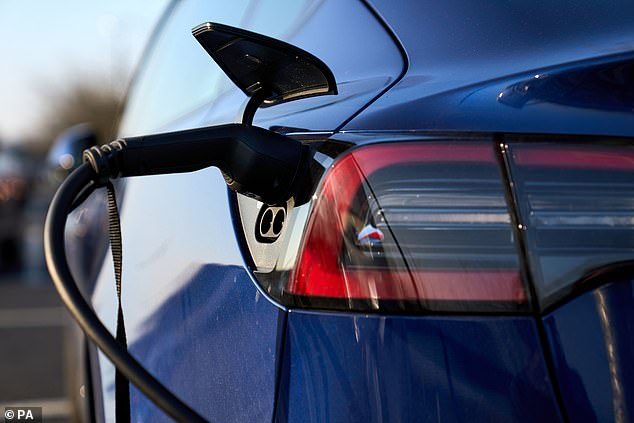 Switzerland will ban the use of electric cars for 'non-essential' journeys if the country runs out of energy this winter, the government has announced.

Emergency plans drawn up in the event the Swiss are hit by blackouts also call for shop opening hours to be reduced by up to two hours per day, heating systems in nightclubs to be turned off, and other buildings to be heated to no more than 20C.

My day is complete. The greatest thing you'll see and feel and love today, thank you Neil.

Neil Diamond surprised the audience on opening night of his Broadway musical A Beautiful Noise with an impromptu performance of "Sweet Caroline."

Insight into what ABC insiders think of Louise Milligan (7Nilligan).

Peter Lloyd was a longtime ABC reporter who got into criminal strife in Singapore and was jailed.

Even then, the ABC re-hired him when he was deported back to Australia.

He was a favourite son of the people who ran the ABC at the time.   A talented bloke who committed - and paid for - a drug offence in a notoriously strict criminal jurisdiction.

Fast forward a few years - Lloyd has left the ABC; and the ABC has become a cranky, cause-driven hen house.

Peter Lloyd, to his immense credit, was smart enough to call out Milligan’s craven opportunism - or as he put it, her “unseemly grasp for the limelight”. 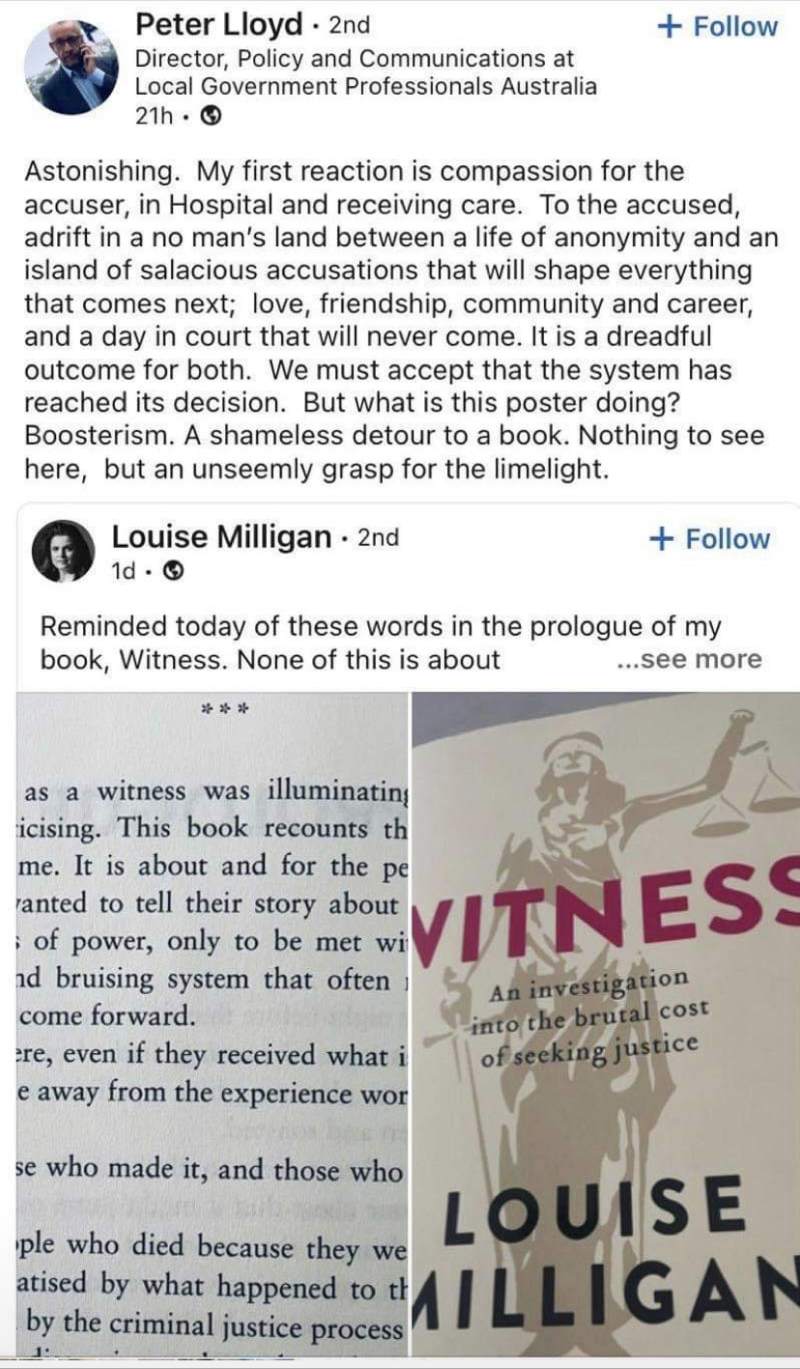 Yes - you always knew it. 7Nilligan is not that popular inside the ABC - despite the ball-less management’s apparent fear of her.

It takes guts to say what Peter Lloyd said about 7Nilligan.  He might be an Ex-ABC type but his comments have wide support from ABC friends. 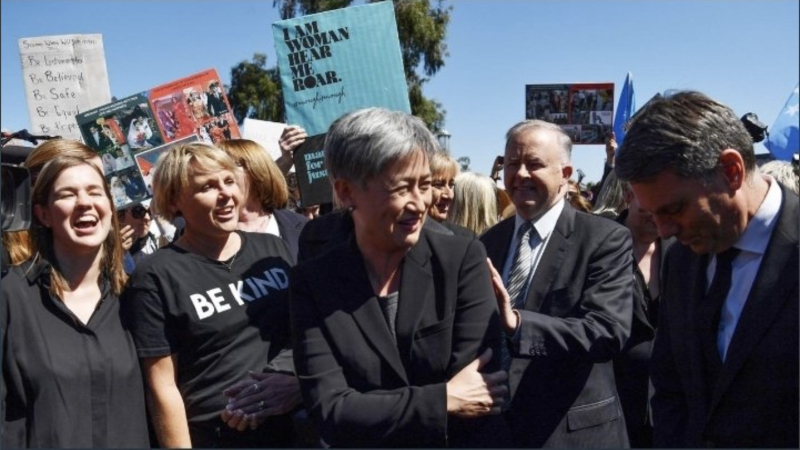 Linda, you are goose.

Rather than copping a thump in the head, countless women's 'life outcomes' will be 'informed' by The Voice. 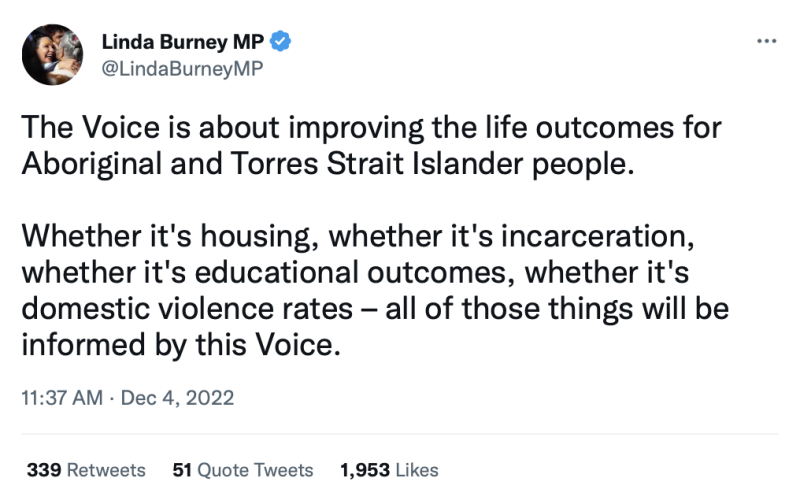 Covid gets Jane Caro where she lives. Oh the humanity. 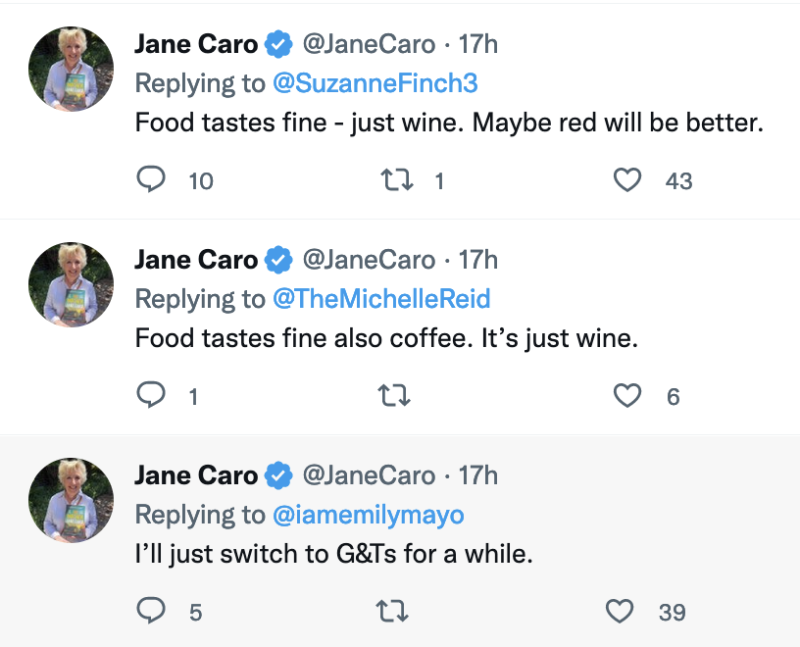 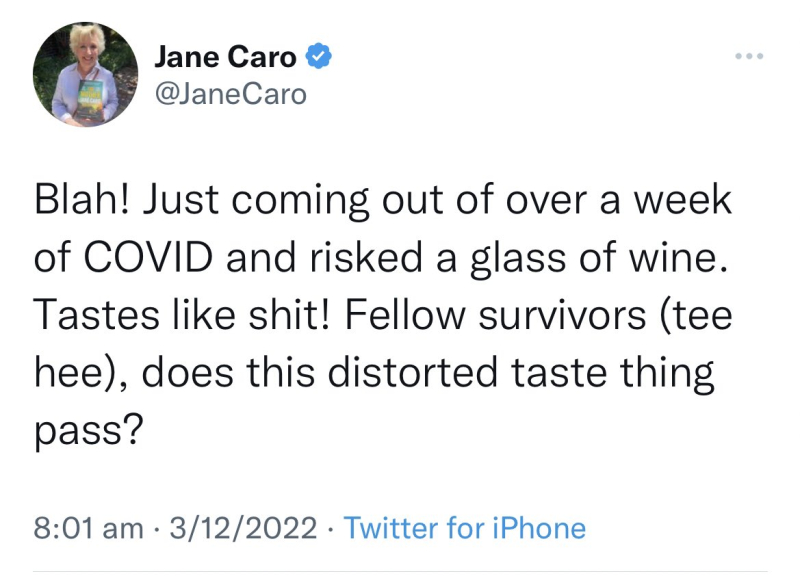 Try explaining this away Qantas.