This is the union that Bill Shorten was so proud to be associated with yesterday.

I thought you might be interested in a news story from 2008 - the story is based on a leaked MUA strategy document.   (I wish more journalists would just publish the document, rather than write a story that selectively quotes it!)

The MUA strategy paper apparently includes insights like this

The union wants a return to "pattern bargaining", a technique to negotiate increased wages and conditions. However, opponents of pattern bargaining say it would also increase inflation and interest rates.

The effect of such a campaign would be to impose the boom wages and conditions in Western Australia to the rest of Australia, regardless of productivity.

The document also reveals plans to pressure employers into watering down tests that "penalise" workers with a recreational cannabis habit.

MUA national secretary Paddy Crumlin met Mr Rudd in Canberra where, according to the document, the Prime Minister agreed to give the union access to personal security information collected by the Government on so-called "scabs" crewing non-union ships.

In another sign of increased militancy under the Labor Government, the union is also demanding that its heavy machinery drivers be exempted from strict, on-the-job drug testing.

On the question of what the document calls "scabs and parasites" crewing non-union ships, the MUA says it has received co-operation from Mr Rudd and a range of senior ministers, including Deputy Prime Minister Julia Gillard and Attorney-General Robert McClelland to access the personal security information of such crews.

"The National Secretary has contacted the ACTU who are working the matter through with the Minister for Industrial Relations, Julia Gillard.

And this is a brief extract from the Power Index article on the redoubtable Paddy Crumlin at whose conference Bill Shorten spoke yesterday.

The globe-trotting MUA boss punches above his weight

It's worth reading the power index piece in its entirety online here.

"He has led the MUA with strength, determination and panaché," says AWU boss Paul Howes, who counts Crumlin as a friend and mentor. "Through his own style, intellect and foresight he has ensured that the MUA belts well above its weight."

Chris Cain, secretary of the MUA's WA branch, says: "Under his leadership, we've become one of the most powerful, strategic, feared unions in the country. He can go into any room, any forum and turn it around to his way of thinking -- whether its employers, governments or his members."

Crumlin's also led the MUA through a bitter 20-month dispute with stevedoring company Asciano that saw over 60 work stoppages and cost the company an estimated $15 million. In April, the parties signed an agreement that will deliver pay rises of 22.5% over five years in exchange for productivity increases.

"I'm not losing my bargaining edge," Crumlin says. The Fair Work Act's rules of engagement, he notes, have also helped the MUA assert its influence – a statement sure to draw howls from Peter Reith/AFR types.

Notch one up for the good guys - Man Haron Monis, also known as Sheik Haron loses appeal against charge in the High Court 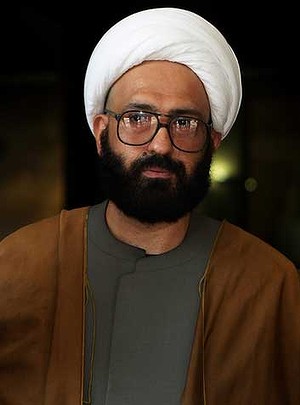 Man Haron Monis is accused of a horrible crime - he has lost his appeal to the High Court of Australia against being charged.  He'll now face justice at last. 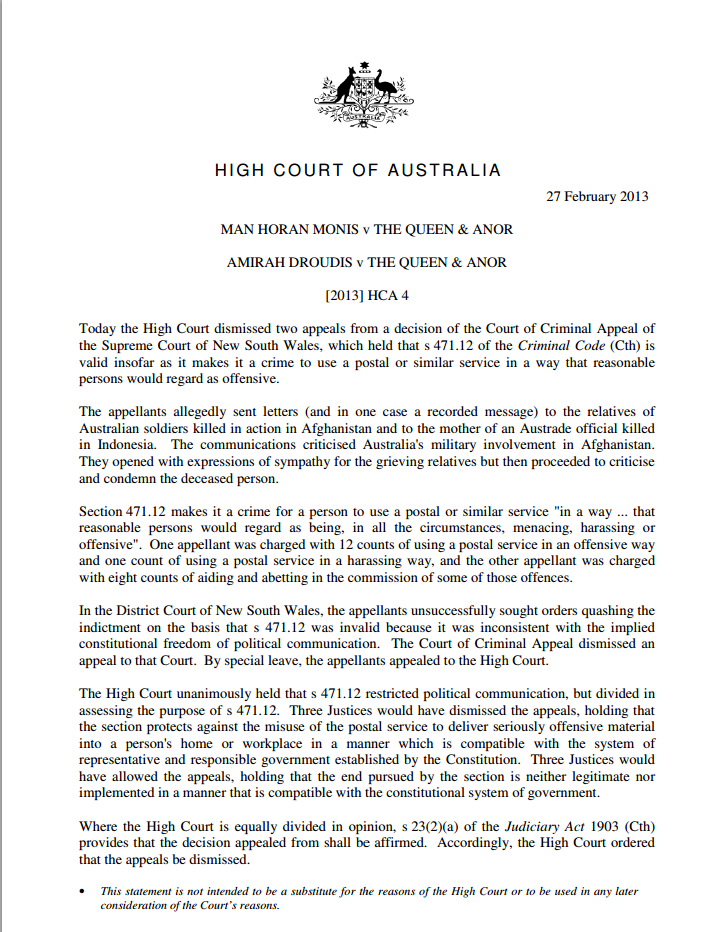 No mention of any liabilities or issues arising from the past.

Surely to God this can't be right. Who could sign their name to this? Sorry, no care for you.

I would be very pleased to hear that this report is wrong.   It was published in Sunday's News Limited papers.

TERMINALLY ill cancer patients and the elderly will be left without specialised end-of-life care from July when a $500 million program at the heart of Julia Gillard's health reforms finishes.

Palliative care nurses and specialists in three states have already been told they will lose their jobs and at least one five-bed service in Victoria has closed already.

Also affected are young disabled patients with spina bifida, neuromuscular disease and those with severe injuries who will have their access to rehabilitation axed from the same date.

About 2000 NSW patients will be left in the lurch when 54 palliative care workers lose their jobs in July, Palliative Care Australia estimates.

"It is open to the states and territories to use this funding in hospital and community settings with the aim of increasing access, including to palliative care," he said.

Health Services Association NSW said patients would die at home with their families forced to care for them without medical support.

You can read the whole story here.

There is a reason paramedics are the most trusted profession in the country. This move is not before time.

HUNDREDS of paramedics have taken legal action to split from the troubled Health Services Union in NSW, declaring they no longer want to be represented by the state's "least respected union".

The application by the Australian Paramedics Association will be opposed by the HSU and Unions NSW when it is considered by the state Industrial Relations Commission next week.

Of course Unions NSW opposes the application.  For the burghers of the Labor movement it has nothing to do with the conditions or rights of workers and everything to do with power.

"What she did to what's-his-name, Kevin Rudd, in the streets of Rooty Hill that's called a dog act" 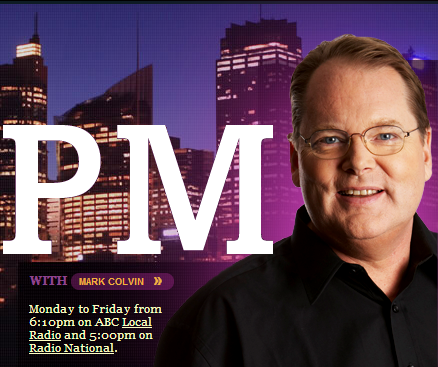 A warm welcome awaits the visitor to Rooty Hill.   Unless you're noted for the odd Dog Act.   Dog Acts are rather looked down on you see.   Go Dog once and it might be reasonably anticipated you'll Go Dog again, or Go Dog on me or my mates.
The keen student of Rooty Hill attitudes will be richly rewarded for listening to a little of Mark Colvin's PM radio show of the 26th instant.   You'll only have to wait a minute or so.
Follow the link here.

The president of the NSW Liberal Party, Arthur Sinodinos, has abandoned a claim to a 5 per cent shareholding, worth up to $3.75 million, in infrastructure company Australian Water Holdings after revelations that linked the company to Labor powerbroker Eddie Obeid.

Senator Sinodinos, who was chairman of Australian Water and is now Parliamentary Secretary to federal Opposition Leader Tony Abbott, told The Australian Financial Review he would not pursue the share stake.

He was responding to questions from the Financial Review on how Australian Water became one of the largest donors to the NSW Liberal Party within days of Mr Obeid’s ­family contracting to buy a $3 million stake in the company in November 2010.

True to his word - here is his declaration of the shareholding in his Senator's Interests Register made on 25 November, 2011

And here, yesterday, is his report that he has disposed of the interest. 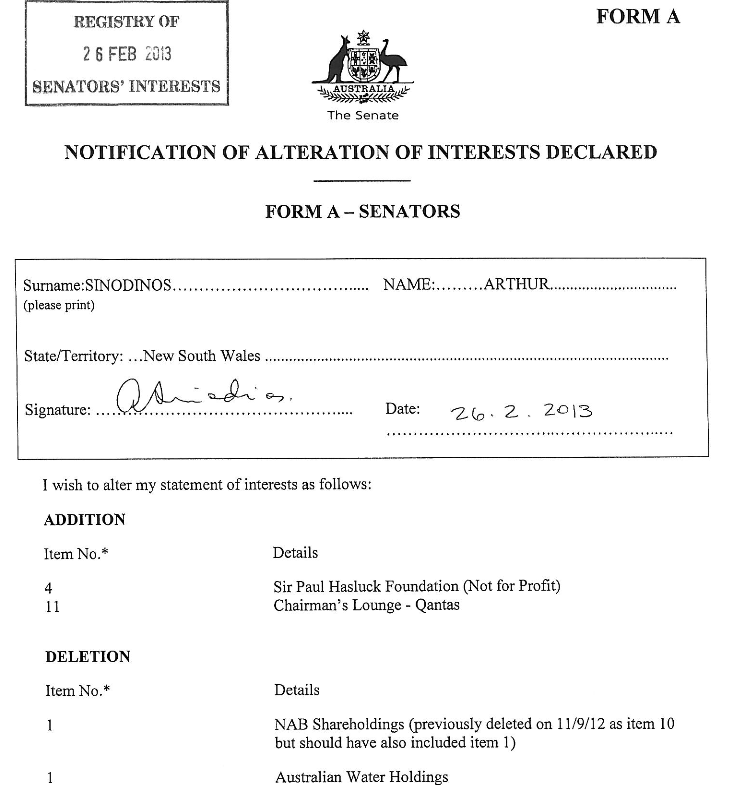 If it looks a bit smelly, if it involves people of questionable repute, if it discloses a conflict of interest - your conscience will let you know what's right, wouldn't it?

Your shareholding in a water company with the Obeids? $3.75M

Bill Shorten is the Minister for Industrial Relations. And he is a trade unionist. Conflict of Interest?

Members of Parliament usually divest themselves of investments or other affiliations that could give rise to conflicts of interest.

I know that the Labor Party requires its members to be members of unions - but Bill Shorten's behaviour at a conference of the militant Maritime Union of Australia alongside Paddy Crumlin should give rise to concerns about his impartiality in his ministerial role. 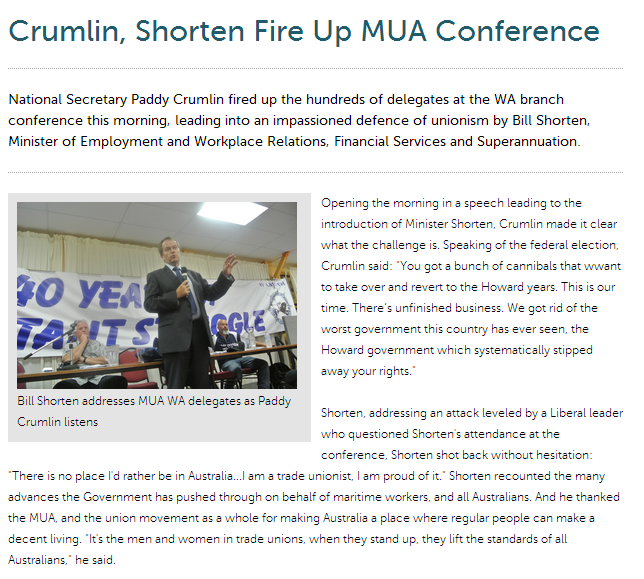 Continue reading "Bill Shorten is the Minister for Industrial Relations. And he is a trade unionist. Conflict of Interest?" »

The ABC published a new election coverage policy in January this year - Web Archive suggests it was published between 21 and 31 January.   Julia Gillard announced the election on 30 January this year, with the polls to be held 14 September 2013.   The proximity of the Gillard announcement to the ABC policy change gives rise to some reasonable questions - why the change and why now?

Here are the links to the ABC's old and new  electoral coverage policies.   And for completeness, here is a link to the relevant sections of the governing legislation, the AUSTRALIAN BROADCASTING CORPORATION ACT 1983.

The first sentence in each document is telling.