UPDATED- 1600 31 July 2013
Andrew Bolt has spoken with AMSA and has received confirmation of 104 POB, disembarked today by HMAS Maryborough after the PAN PAN PAN incident yesterday Tuesday.   So much for no boats since Sunday.   Add to that Sharon's eyewitness report of disporportionately high women and children ratio and a picture starts to emerge.
ENDS
I know that the Australian Government is trying to run the line that there have been no boats since Sunday,m 28 July, 2013.
Yesterday one of our readers JP was monitoring the Australian Maritime Safety Authority and its various warnings and alerts to ships at sea.
He sent me this note at 6.37PM yesterday 30 July, 2013

Michael..I monitor the AMSA site and there was a Pan Pan message earlier today about a indonesian vessel taking on water..It has been removed, which in itself it very strange..It should never be removed, at the very least downgraded..Not removed..Worth a question..
JP

I said to him,

yeah I saw it too, this one right

PAN PAN
FM RCC AUSTRALIA 292332Z JUL 2013 AUSSAR 2013/5126
INDIAN OCEAN NORTHERN PART CHART AUS 4071
A WHITE IN COLOUR INDONESIAN STYLE VESSEL WITH APPROXIMATELY 85 ASYLUM SEEKERS ONBOARD REPORTED TO BE IN
THE VICINITY OF 06-58.8S 105-01.9E AT 292110UTC JULY 2013. VESSEL HAS REQUESTED ASSISTANCE AND MAY BE ON A SOUTHERLY COURSE. VESSELS TRANSITING THE AREA ARE REQUESTED TO KEEP A SHARP LOOKOUT AND REPORT ANY SIGHTINGS TO THIS STATION OR RCC AUSTRALIA
Vessel is 390km NNW of Christmas Island and is off the SW tip of West Java.

And a short while later

I have emailed the centre for advice as to what happened to the vessel and alert status removal..I will let you know when I get a response...

Here is that response.   Important points.   The alert was issued at 09.32 Sydney time yesterday, 30 July 2013.
Below you will see the Australian Maritime Safety Authority's email to our reader confirming that the incident is complete and
In this case, I can advise that the asylum seekers were taken to Christmas Island.

Dear Mr P
Requests for information normally are handled via Freedom of Information.  To request information via FOI, please seehttp://www.amsa.gov.au/about-amsa/corporate-information/freedom-of-information/
Cancelling broadcasts is a routine process that occurs when an incident is complete.  In this case, I can advise that the asylum seekers were taken to Christmas Island.
If you require more information, please contact AMSA’s FOI officer.
Debra Galwey
ERD EXECUTIVE SUPPORT
EMERGENCY RESPONSE DIVISION
Australian Maritime Safety Authority 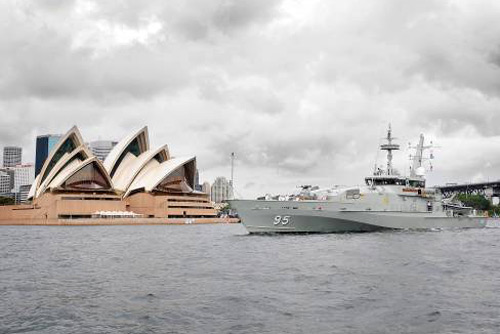 Dedicated to Squad 7/86, in memory of The Bucket who found a .38 trigger pressure tough 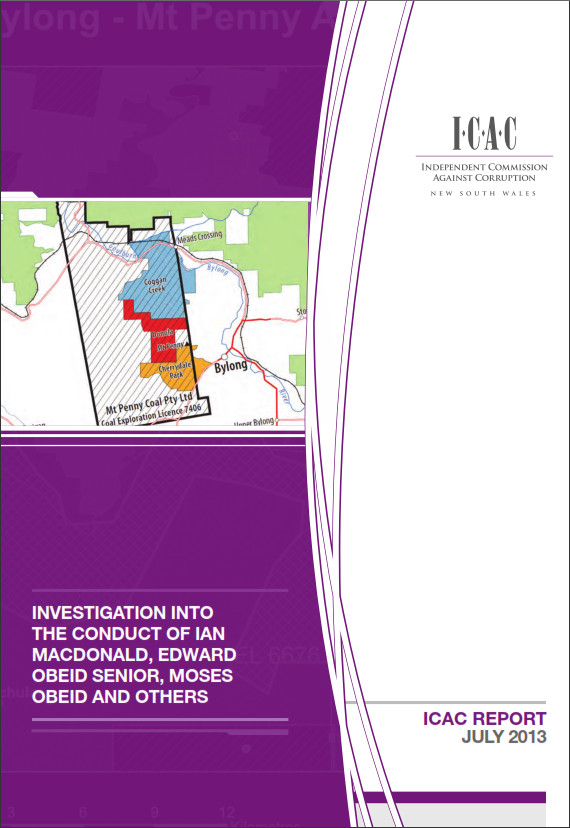 Thanks to reader Karen and Latika Bourke for the file

The boat’s passengers were rescued by a Liberian tanker at  Tanjung Intan Port  in Cilacap.

Cilacap’s National Search and Rescue Agency (Basarnas) coordinator Tri Joko Priyono said 13 women and nine children out of the 61 passengers had been rescued from the boat.

“But we haven’t questioned them. We need to find the right time to do that,” Tri said, adding that judging from their language and physical characteristics, they might have come from the Middle East.
Cilacap Police chief Adj. Sr. Comr. Wawan Muliawan said that the police were currently questioning the boat’s captain, an Indonesian and other crew members.

On June 17, as many as 101 asylum seekers from Afghanistan, Iraq, Syria and Vietnam also were also stranded off  Cilacap waters after their boat experienced engine failure.

The phone call was made only two days after a boat carrying more than 200 asylum seekers en route to Christmas Island — mostly from Iran, Iraq and Sri Lanka — capsized in Indonesian waters near Cianjur, West Java. People smuggling has become a critical issue between the two countries. (hrl/dic)

Obeid, his Left Testicle and sundry societal detritus - if The Speaker clears it, you'll read about it here

The NSW Independent Commission Against Corruption (ICAC) will furnish its investigation reports into Operations Jarilo, Indus and Jasper to the Speaker of the Legislative Assembly on Wednesday 31 July 2013 at 10.30 am.

The reports in relation to Operation Acacia and corruption prevention are expected to be released in August.

If the Speaker makes the reports public, they will be made available for download from the ICAC website.

Operation Indus concerns the circumstances in which Moses Obeid provided the then Hon Eric Roozendaal MLC with a motor vehicle in 2007.

Operation Jasper concerns, among other issues, the circumstances surrounding a decision made in 2008 by Mr Macdonald, who was then the minister for primary industries and minister for mineral resources, to open a mining area in the Bylong Valley for coal exploration, including whether the decision was influenced by the Hon Edward Obeid MLC.

Operation Acacia concerns the circumstances surrounding the issue of an invitation to Doyles Creek Pty Ltd to apply for, and the allocation of, a coalmining exploration licence.