Proof of the caustic damage caused by hate. 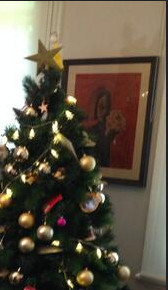 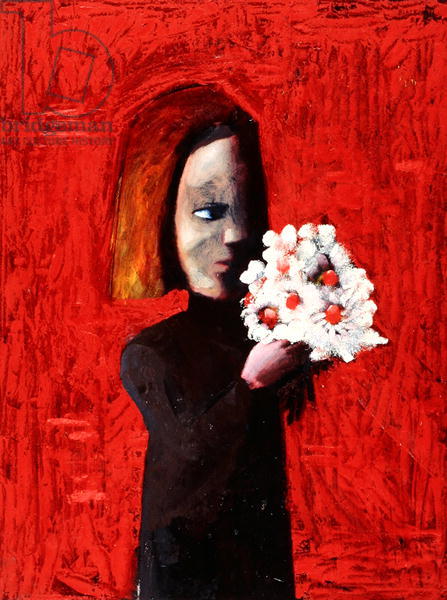 This example of Charles Blackman's work has been published at www.bridgemanart.com

Or at Bill Shorten's place if you're important enough to rate an invitation to drinks or marriage.

Thank you to reader ChrisR for identifying Mr Blackman's work on Bill's wall.

And to General Cosgrove, if you have any daughters, time for harbour.

I'll be filling in for Chris Smith and Ben Fordham this afternoon from 2PM to 6PM. 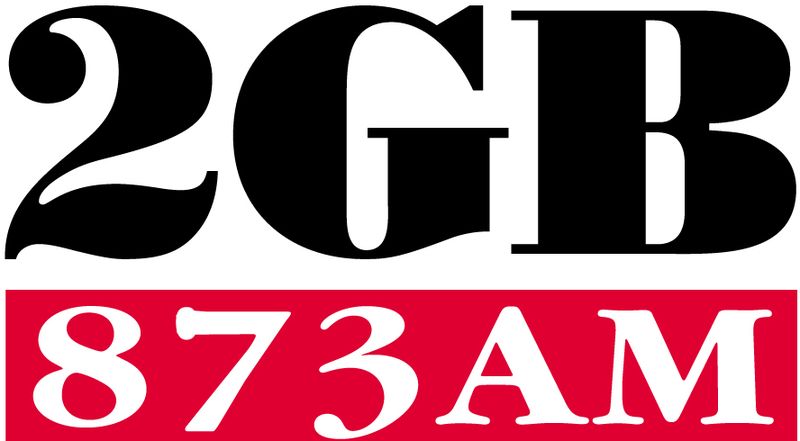 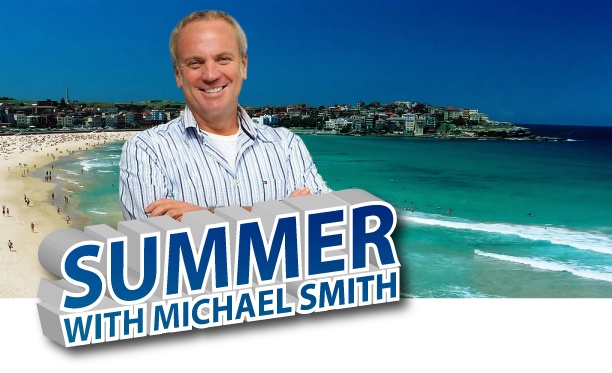 Bill Shorten Christmas video - who is the chestnut filly?

This is a screen grab of Bill's Christmas video. 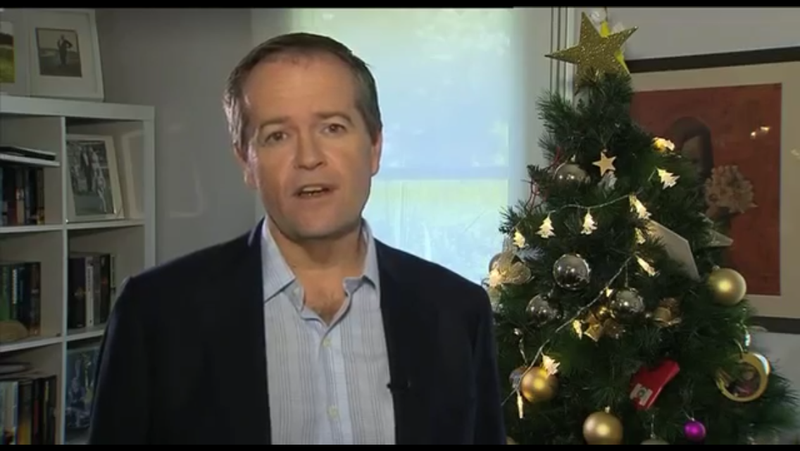 It's always a privilege to be invited into someone's home - and this Christmas video from Bill Shorten is no exception.   Thanks for letting us have a look around Bill - I'm fascinated by the picture on your wall - partially obscured by the Christmas tree.

Who is that chestnut filly and what is she doing to Shirley Temple? 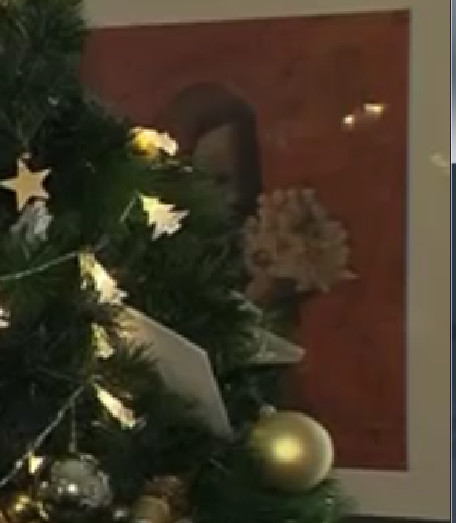 On 17 December 2013 the Senate Select Committee on the National Broadband Network took evidence in Sydney.   The Committee is chaired by the intellect/wisdom/mysticism made incarnate, Senator (TheHon) Stephen Conroy.

Our reader KM saw sign-boy with the full-blown cut-throat, hanky, get jacket on etc messages apparently meant for an unresponsive chair.

Signo-man eventually got the message across, for on the very next page of the Hansard, there's puppet-man Conkers pulling up stumps and thanking everyone for their help. 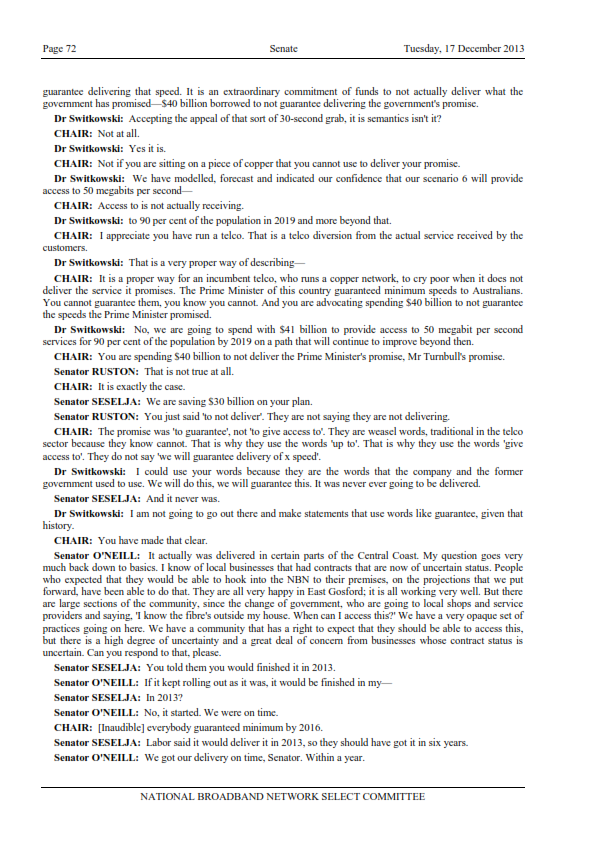 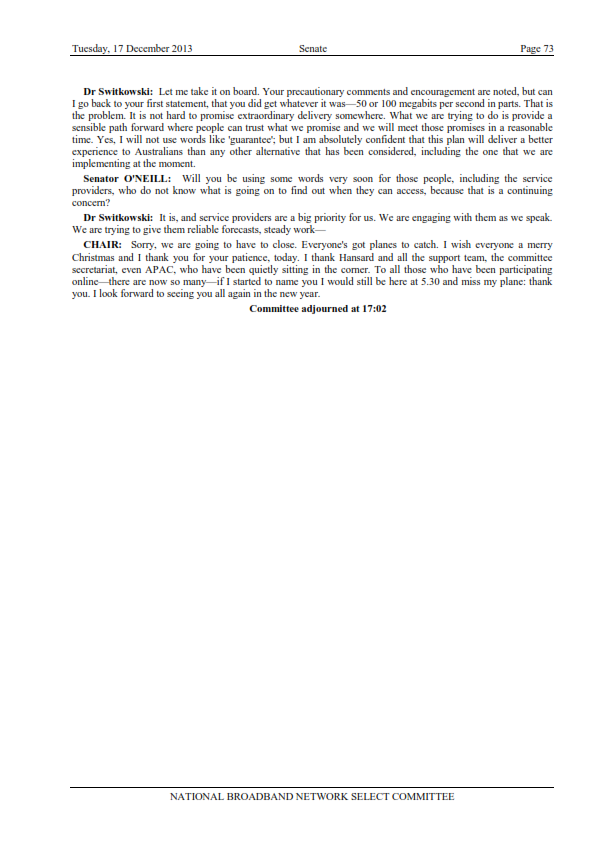 So who is mystery sign language man, so capable of causing the light-declaration that saw a draw in the Turnbull/Conroy NBN Test?

'Straya just won the cricket, Jane Smith's been watching scary movie shorts, anything else been happening?

I'll be back on Monday morning - and on 2GB from 2PM until 6PM Monday to Friday for the next two weeks, filling in for Ben Fordham.

French tourist - one year in Australia in one minute