Chairman Mal - your electricity bill is "A very romantic story - this is action on energy prices". 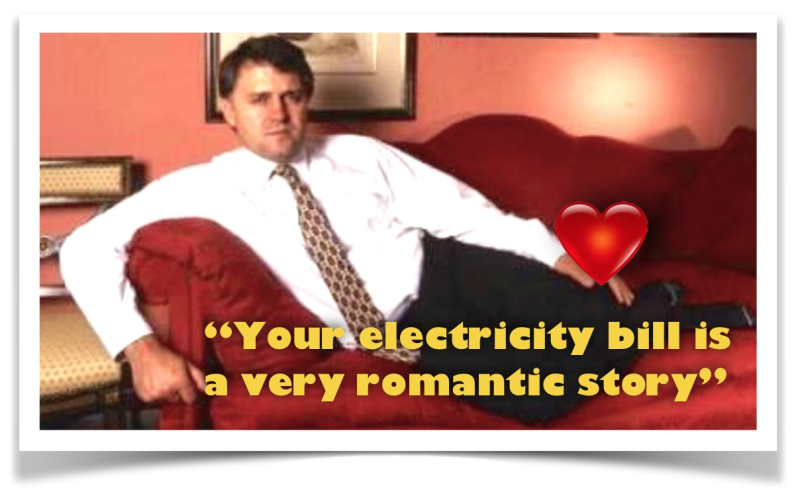 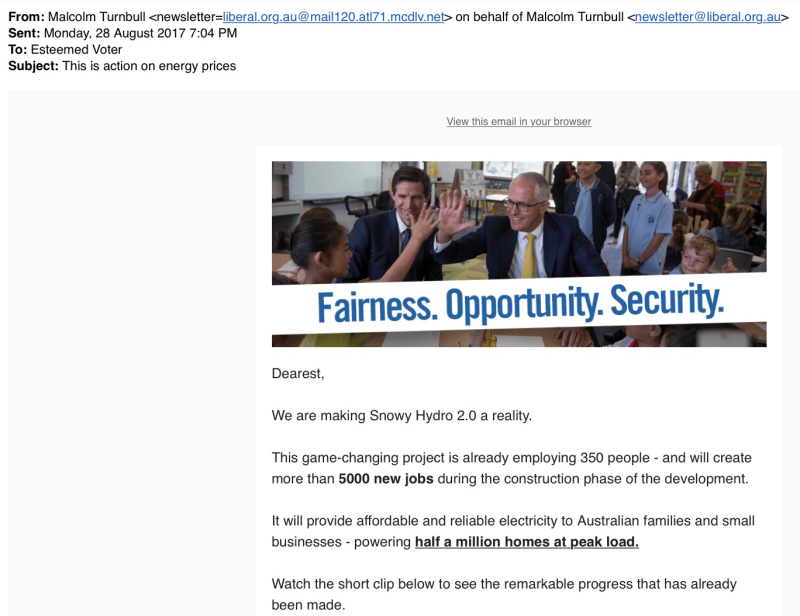 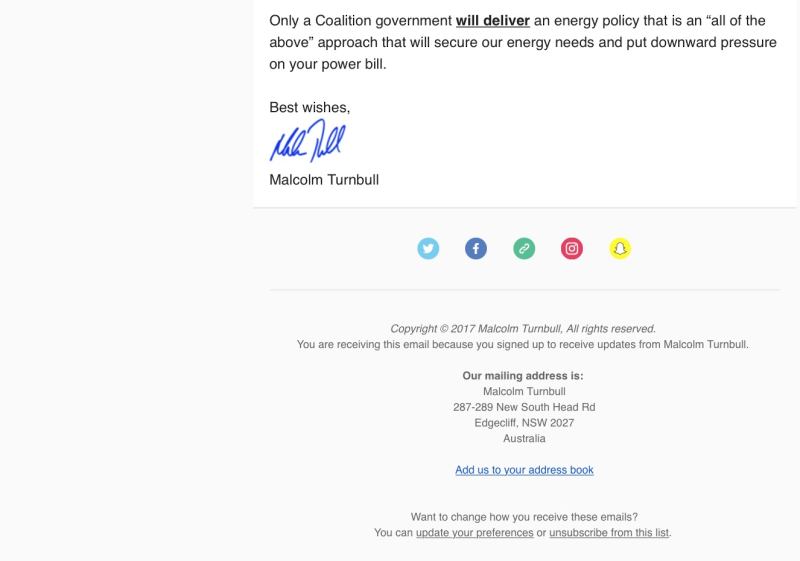 Coming here because America hates her

Last Fighter Pilot. Jerry Yellin. For my warrior friends. Thank you for your service. LEST WE FORGET. 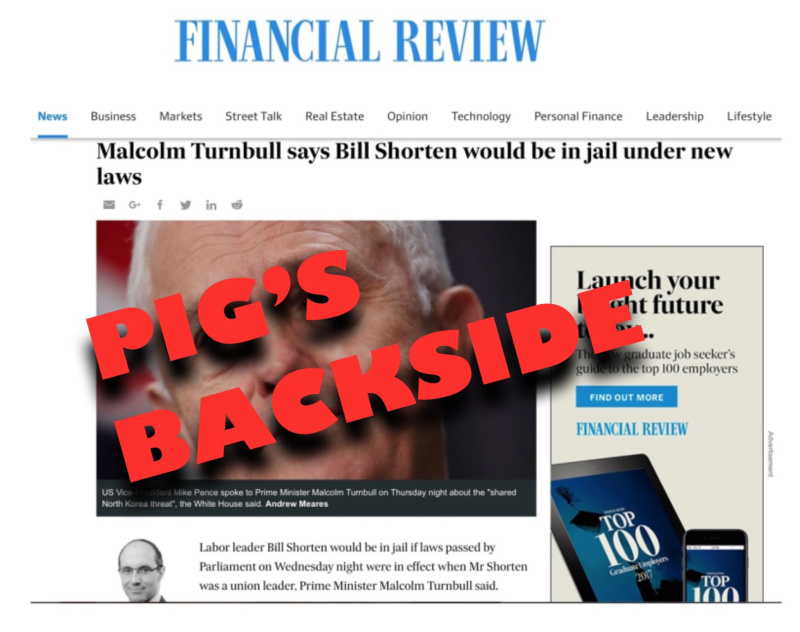 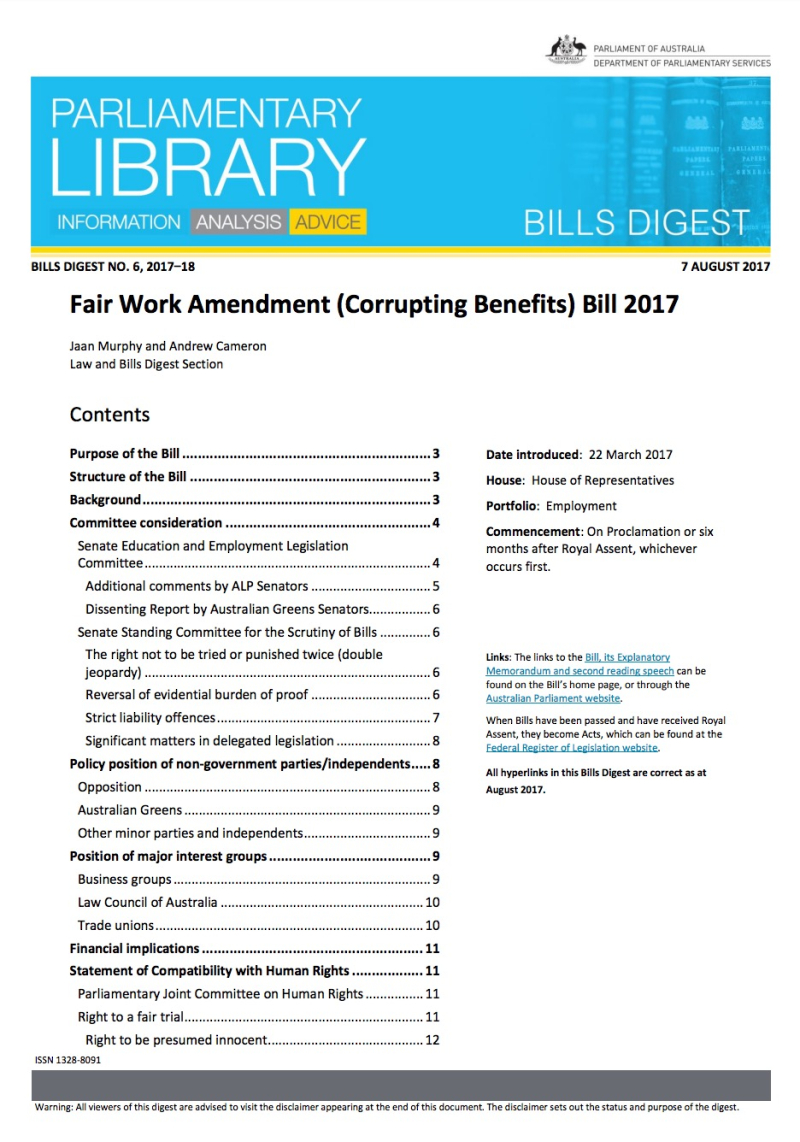 Bill Shorten's jumped on the rename the statues, change the plaques bandwagon.

Here's one they'll have problems knocking over.

From The Australian today

Bill Shorten has backed calls for an extra plaque to be placed on the statue of Captain James Cook in Sydney’s Hyde Park.

“Our history didn’t start when Captain Cook sailed into sight of Australia in 1770,” he said.

Mr Shorten said he was proud of Australia’s Aboriginal history.

“(But) I am not proud of the way they have been treated since 1770 and I think we need to close the gap. But this nation doesn’t need to have an us and them debate between Aboriginal Australians and other Australians,” he said.

“For the people who want to have that argument, they do this country a disservice.

“Let’s own our history, the good and the bad and the ugly. Let’s own the fact that we are a very lucky country and have done very well but First Australians haven’t shared the success that many other Australians have enjoyed. I just think it is about being honest with ourselves.”

‘The plaques are inaccurate’

Opposition human services spokeswoman Linda Burney, the first indigenous woman elected to the House of Representatives, said the inscriptions on the historical Sydney statues were wrong.

She attacked Malcolm Turnbull for likening calls to change the inscriptions to a Stalinist rewrite of history.

“But the plaques are inaccurate. They are historically inaccurate and I would argue strongly that the plaques need updating to tell the truth. And that’s all we are talking about here.

“(I’m) not sure why there is such excitement around the fact that we are a nation that is moving towards being much better at telling the truth. And part of that truth is certainly not that Captain Cook discovered Australia.”

She also encouraged local councils to investigate other statues or plaques which contain historical inaccuracies.

“I think that it would be useful for local councils in particular, to have a look around their local area, to see whether or not those historical inaccuracies are perpetrated anywhere else,” Ms Burney said.

“I think that it would be useful for local councils in particular, to have a look around their local area, to see whether or not those historical inaccuracies are perpetrated anywhere else.”

Sydney Lord Mayor Clover Moore said this morning that there should be a conversation about changing the inscription on the Captain Cook statue.

“I think it is an important discussion that we should have, should not our history reflect our 21st century perspective in terms of inscriptions?” Mayor Moore told ABC radio.

“I think that's a conversation the community should have and I think any action taken about statues in Hyde Park would be the result of very considered consultation between city government and state government.”

The production values in this video are a bit distracting, but it's always worth listening to Charles Ortel for the clarity he brings to a complex issue like the Clintons and their organised crime operations. 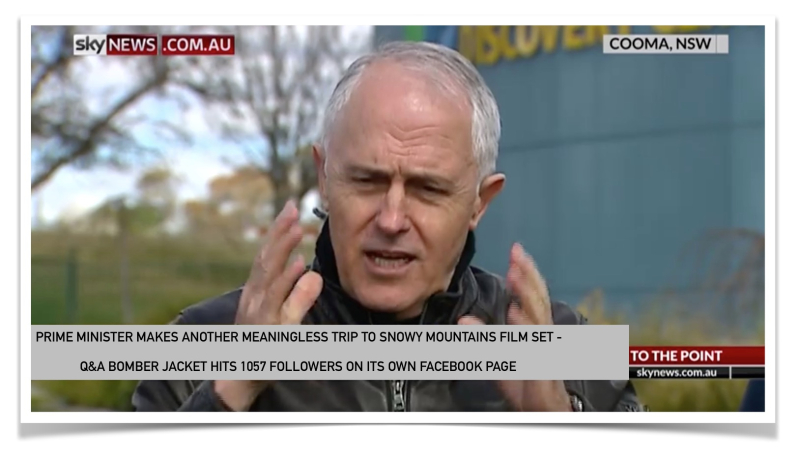 This could be Rudd, Gillard or another B Grade actor.

What's the point of this mindless pap Malcolm?

Data-led insights into how much earth has warmed in the last 15 years.

Actually the insights are into how dumb these Americans are.

This gives you a sense of CBS.  Waleed will fit right in.

At the same time, by leveraging Network Ten's linear and digital assets, CBS will also launch CBS All Access, the Company's digital subscription video on-demand service, in the Australian market. This marks another international territory announced for CBS All Access this month. The Company recently unveiled plans to make the service available in Canada next year.

"Network Ten is a prime broadcasting asset with over half a century of experience and brand equity in Australia," said Leslie Moonves, Chairman and CEO, CBS Corporation. "We have been able to acquire it at a valuation that gives us confidence we will grow this asset by applying our programming expertise in a market with which we are already familiar."

"Network Ten and CBS have enjoyed a close working relationship for nearly two decades, and now CBS will continue to provide Network Ten with access to the very best in U.S. content. We also look forward to working with the outstanding team at Network Ten to enhance and expand on its great legacy of Australian news, drama, reality and sports programming," said Armando Nuñez, President and CEO, CBS Studios International. "This acquisition not only presents CBS with considerable broadcasting opportunities in Australia, but also allows for further multi-platform distribution and growth."

The transaction will be completed in accordance with the Australian voluntary administration process and is subject to certain regulatory approvals.

About CBS Corporation:
CBS Corporation (NYSE:CBS.A and CBS) is a mass media company that creates and distributes industry-leading content across a variety of platforms to audiences around the world. The Company has businesses with origins that date back to the dawn of the broadcasting age as well as new ventures that operate on the leading edge of media. CBS owns the most watched television network in the U.S. and one of the world's largest libraries of entertainment content, making its brand — "the Eye" — one of the most recognized in business. The Company's operations span virtually every field of media and entertainment, including cable, publishing, radio, local TV, film, and interactive and socially responsible media. CBS' businesses include CBS Television Network, The CW (a joint venture between CBS Corporation and Warner Bros. Entertainment), CBS Television Studios, CBS Studios International, CBS Television Distribution, CBS Consumer Products, CBS Home Entertainment, CBS Interactive, CBS Films, Showtime Networks, CBS Sports Network, Pop (a joint venture between CBS Corporation and Lionsgate), Smithsonian Networks, Simon & Schuster, CBS Television Stations, CBS Radio and CBS EcoMedia. For more information, go to www.cbscorporation.com.

Lefty media won't understand this at all.

Hey twitter, YouTube. When you censor us, our voices grow louder. You are Frankenstein. We are your monster. Own it. pic.twitter.com/rF9TDTActR