We don't protect our way of life by hiding like rats from those who're attacking us. We stop them.

Are we so bereft of self-confidence that we need the UN to help us avoid torturing people?

And what's worse, she thinks doing this is an "achievement". 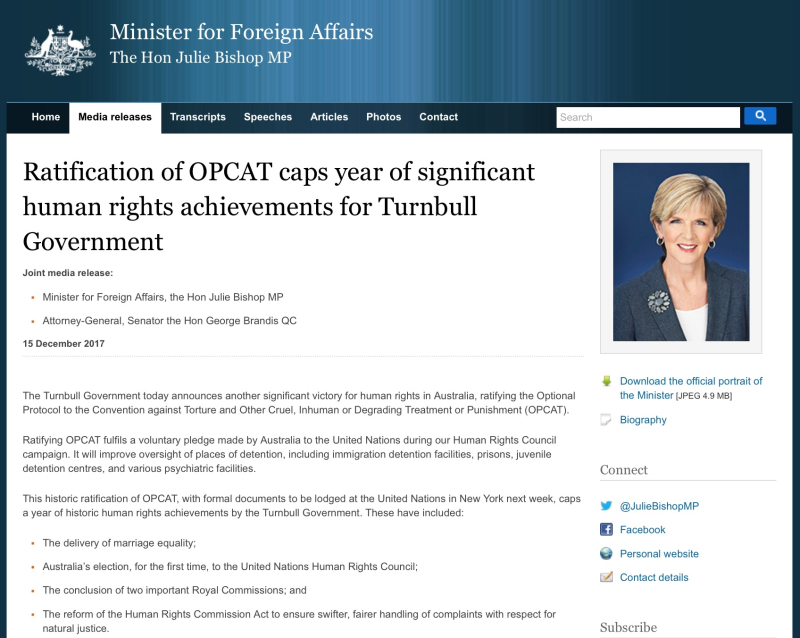 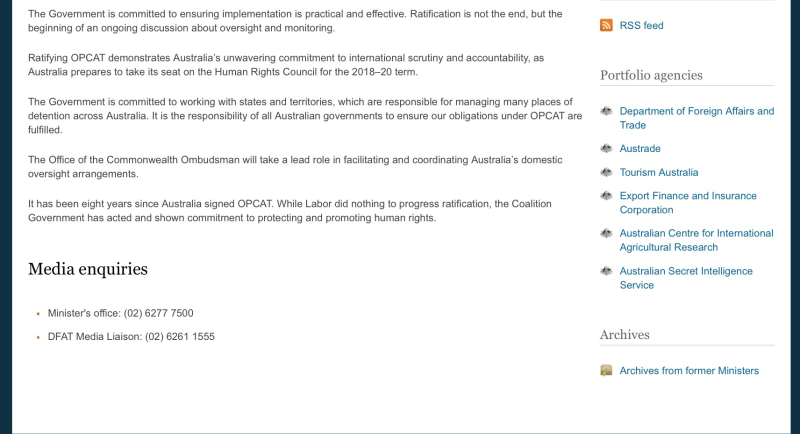 Thanks to Michelle Two for the tip.

Haley: 'The US will remember this day'

Calling it “a big step in the right direction,” U.S. Ambassador to the United Nations Nikki Haley on Sunday night announced a historic reduction in the U.N. biennial operating budget.

“The inefficiency and overspending of the United Nations are well known,” Haley said. “We will no longer let the generosity of the American people be taken advantage of or remain unchecked."

The inefficiency and overspending of the United Nations are well known. We will no longer let the generosity of the American people be taken advantage of or remain unchecked."

She added, “This historic reduction in spending – in addition to many other moves toward a more efficient and accountable U.N. – is a big step in the right direction.”

The U.N. budget now covers a two-year period, beginning in January of an even-numbered year.

TRUMP PUTS HIS UN MONEY WHERE HIS MOUTH IS

The United States was seeking a $250 million cut to the U.N. budget for 2018-19, on top of $200 million in savings already proposed by U.N. Secretary-General Antonio Guterres, Agence France-Presse reported two weeks ago.

The U.S. pays about 22 percent of the U.N.’s budget, or roughly $3.3 billion, and fully 28 percent of its peacekeeping effort.

The U.N.'s operating budget is separate from its peacekeeping budget, which was cut by $600 million this year, under pressure from President Donald Trump, AFP reported.

Trump last week threatened to cut off financial aid to countries that voted in favor of a draft U.N. resolution calling for the U.S. to withdraw its decision to recognize Jerusalem as Israel’s capital.

The final tally was 128-9, with 35 nations abstaining, including five members of the European Union.

A merry, happy and even holy Christmas from Victoria Police - back at you too!!!!!!!!!!

Lovely to hear these unashamed messages from rank and file members of Victoria Police.

We would like to wish everyone a very Merry Christmas and a safe and happy New Year! 🎄🎅🏼🌟🎄 #HoHoHo pic.twitter.com/cVpt8XrAxn

I'm very proud to be the Prime Minister of Israel. A country that says Merry Christmas, first to its Christian citizens, and to our Christian friends around the world! #MerryChristmas pic.twitter.com/R8DadFwoSD

Merry Christmas from Jerusalem, the capital of Israel! pic.twitter.com/ChhsuqudW8

Chairman Mal and Lady Lucy's Christmas message - no gift to the nation, he hasn't resigned.

BILL SHORTEN, LEADER OF THE OPPOSITION: At Christmas we celebrate what matters most, love and family.

But while most of us will be enjoying a well-earned break, Chloe and I want to thank all those Australians who will be serving others.

The brave men and women of our Australian Defence Forces, serving in the Middle East away from their families.

We think of you and your families back home here in Australia.

CHLOE SHORTEN: Fire-fighters, police officers and healthcare workers who at what should be a happy time, confront tragedy and disaster.

BILL: And let’s also spare a thought for those who are fighting their own battles against poverty, addiction, abuse or mental illness.

CHLOE: And let us give thanks for all the wonderful volunteers and organisations who work to bring a bit of Christmas joy into troubled lives.

BILL: And to all those Australians who will be working on Christmas Day for no other reason than they have got to help pay the bills, put food on the table – I just want to thank you.

Without you, the rest of us couldn't enjoy our Christmas Day and I thank you for your hard work.

CHLOE: Wherever you are and however you’re celebrating, we hope your Christmas is filled with love and laughter.

TOGETHER: Have a Merry Christmas and a safe and Happy New Year.

Christmas before Australia became a collection of tribes

Little kiddies learning how to take care of the Jew. Thank you Muhammad for your leadership.