Julia Gillard on Bill Shorten. She thinks he's terrific! She really does!

Australia has been well served by Julia Gillard's intelligence, passion and perseverance. Labor is fortunate to call her one our own. pic.twitter.com/KIZkX29TgA

Morrison Government does a Rudd - giving away money in cash handouts 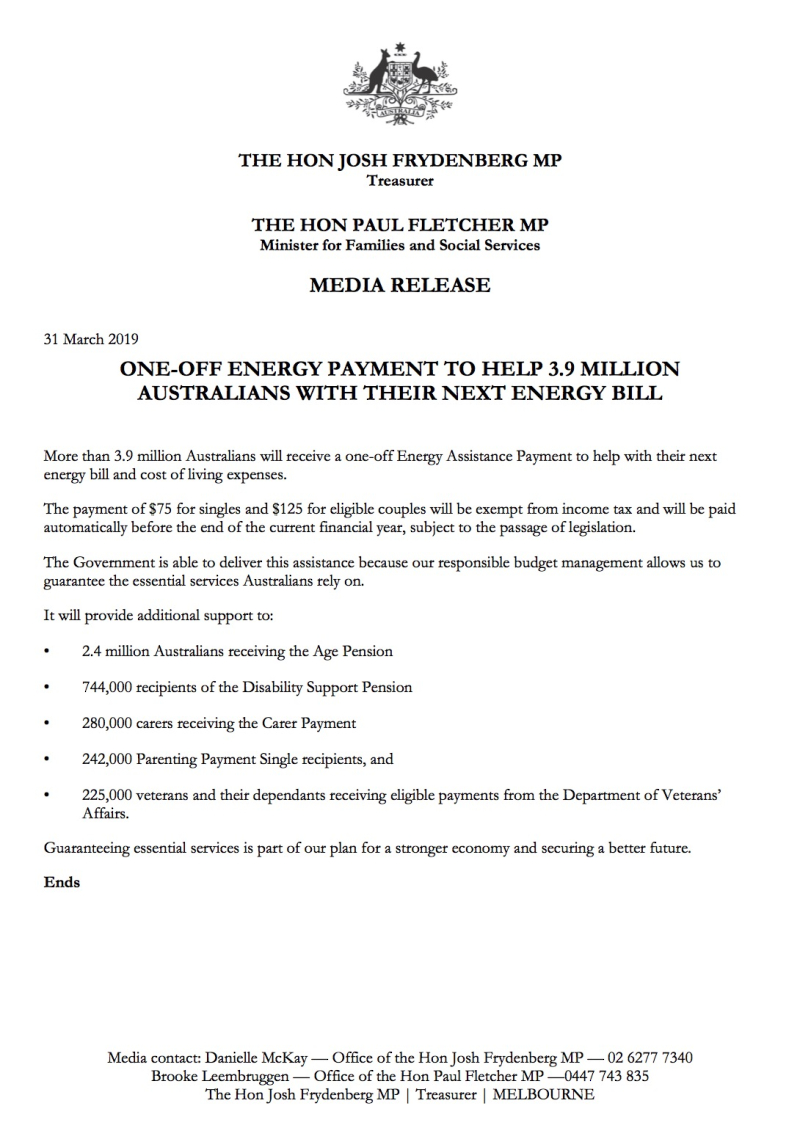 ABC’s “Insiders” was all over the Al Jazeera/One Nation secret video scam this morning & Michael Rowland could hardly contain his glee. Michael Stutchbury remarked that he didn’t think the story would resonate with people in Southbank & I agree with him there! OTOH, if offshore news organisations want to meddle in internal Australian matters, why don’t they consider doing a secret video investigation into what goes on inside Saudi-funded mosques & madrassas here? I’m one Southbank resident who would support a journalistic exercise like that. They’d never suspect that Al Jazeera would do a hit-piece on them, would they?

When the panelists trooped out later, I made a bee-line for Fran Kelly, to ask her about another issue which has been of concern to me & others for some time – hypocrisy. Their ABC News devoted days of live coverage to the George Pell trial & conviction - as well they should have been. But, unless I'm mistaken, one of their own, Jon Stephens, who was also convicted of abusing a child, too, didn't seem to warrant a single prime-time ABC TV News report, after his verdict. I wonder why? Surely it couldn't be hypocrisy... could it?

Apologies to Malcolm Farr for not saying g’day back! Fran Kelly says she doesn’t make news decisions (at the ABC)… so who does? Cheers, Bill T

Muller spends most of the first 4 minutes of this video falsely setting out his role with the fictional Gun Rights Australia lobby group and detailing the political and legislative changes he claims to be lobbying for.

At about 4 minutes in he's asked, "Now are you running for office, did I hear that you're actually a candidate?"

"Yeah, we've got an election coming up in about 6 weeks and I'm gonna throw my hat in the ring to be a Senator".

Writs for the Australian federal election were issued on Monday 16 May 2016.  The issue of writs triggers the provisions of the electoral act making it an offence to publish false or misleading electoral material.

I think Muller's conduct is unlikely to have triggered the fairly high threshold in the Electoral Act:

Subsection 329(1) of the Electoral Act makes it an offence to print, publish or distribute, or cause, permit or authorise to be printed, published or distributed, any matter or thing that is likely to mislead or deceive an elector in relation to the casting of a vote.  Section 329 applies not only to printed matter but also to electoral advertisements broadcast on radio, television, the internet or by telephone.

The Act requires that the misleading or deceptive communication directly influences the way a person votes, but that said, it's not a good look for the Al Jazeera operation that its bogus gun lobbyist also claimed to be a Senate candidate.  Al Jazeera was prepared to hoodwink not just the NRA and One Nation, but all of us.

Here's the NRA's blurb published with its video:

Rodger Muller is the founder and president of Gun Rights Australia. At the 2016 NRA Annual Meetings, he talks about the need to reform Australia’s strict gun control laws. After the Port Arthur massacre twenty years ago, Australian Prime Minister John Howard took the lead in creating the National Firearms Programme Implementation Act. A forced buyback program was accompanied by new gun control laws that severely restricted ownership of firearms, Muller says that there is a need for a rational debate in the country. They are using social media and talking to everyone possible, to educate them about the benefits of lawful gun ownership. Originally aired on Cam & Co 06/01/16.

And in a separate interview with Dan Zimmerman of the NRA, Muller set out his very specific "legislative objectives":

Muller has to concentrate on the heavy lifting needed to regain the ability of his fellow Australians to carry a gun. In addition to the Sisyphean task of accomplishing the cultural change needed to make gun ownership socially acceptable in polite society again, he has three legislative goals:

Never been prouder of my mum's cousin! 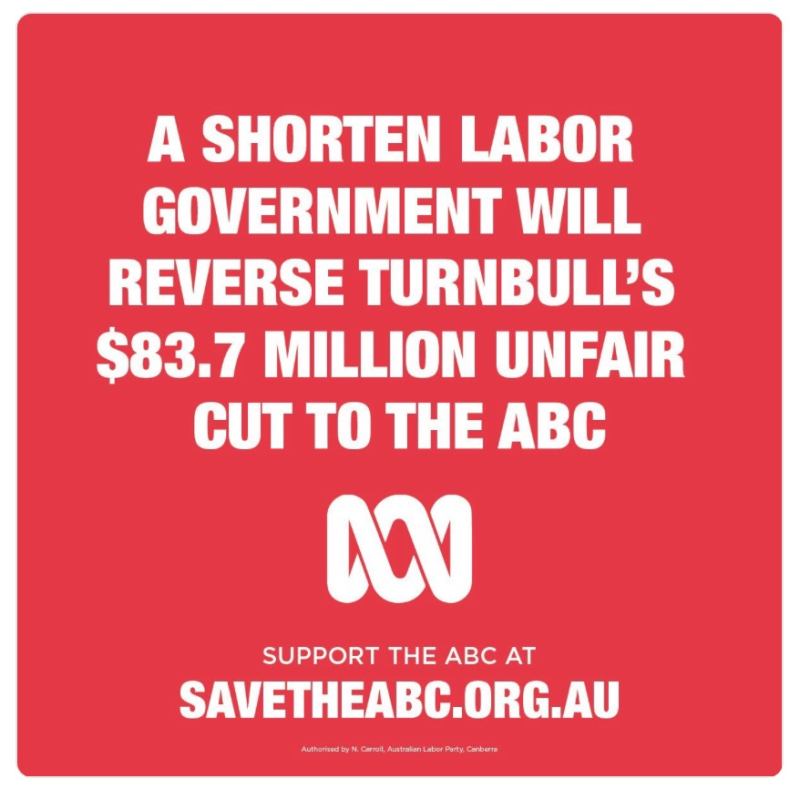