Now happily retired Detective Sergeant has been very active over the past couple of days.

Here's a reminder about how his 1990s investigation into the Thiess/Gillard slush-fund scandal was shut down.

Come back later today for some further developments involving Dave and The AWU Scandal! 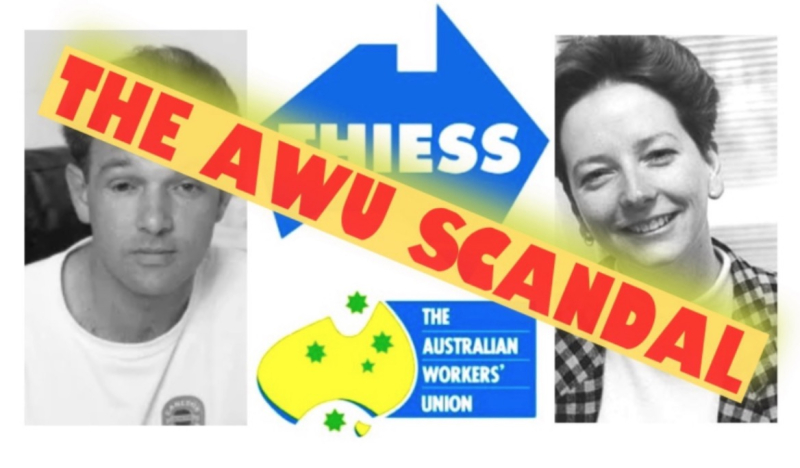 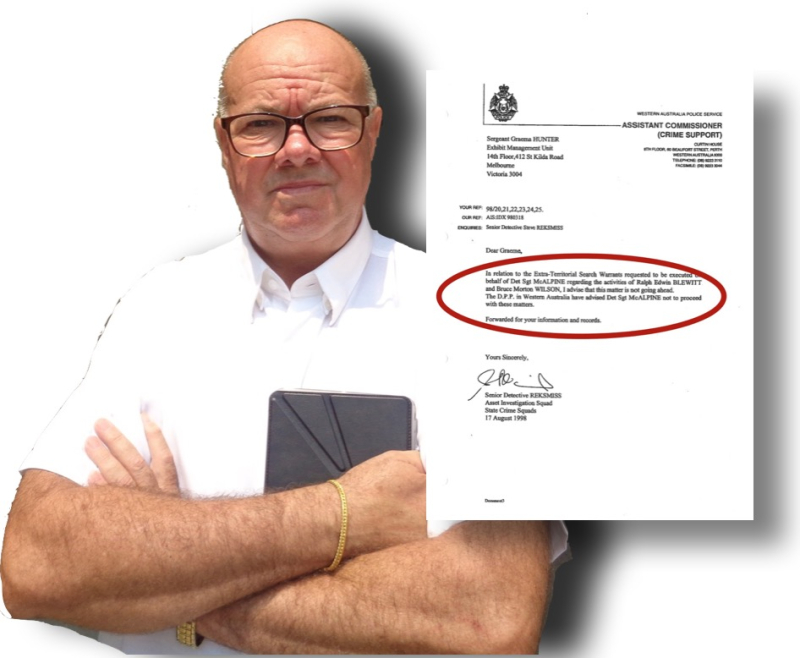 A teenager who plotted a Melbourne Anzac Day attack from his home in Britain has been granted lifelong anonymity. #7NEWS https://t.co/4X5Ll1n5lU 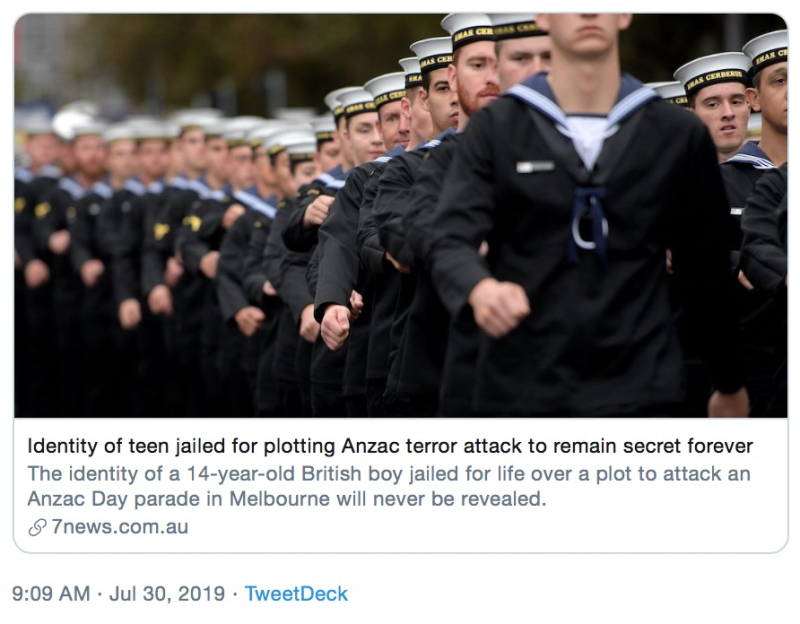 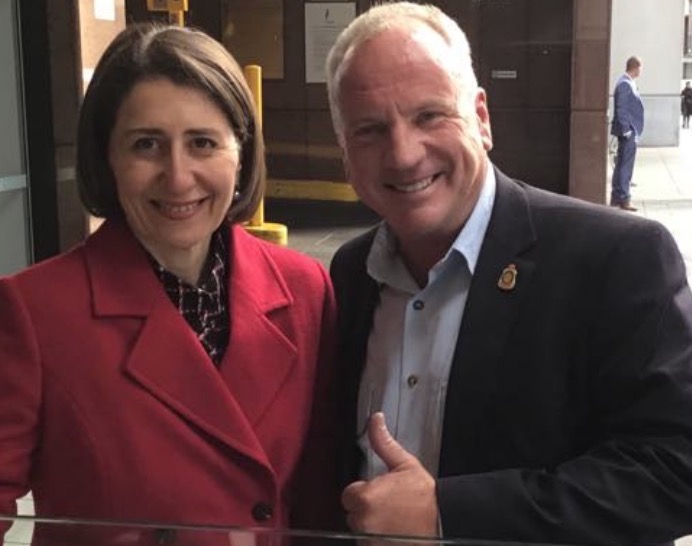 It was great to be in NSW with the Premier after her stunning win in this year's NSW state election.

I'm pleased that the charge(s) against GILLARD will be heard in a NSW court, given her alleged offending took place just around the corner from where I met with the Premier.

I'd have a lot less faith in the Victorian legal system.

Thank you for taking the time yesterday Premier, you were very generous to me! 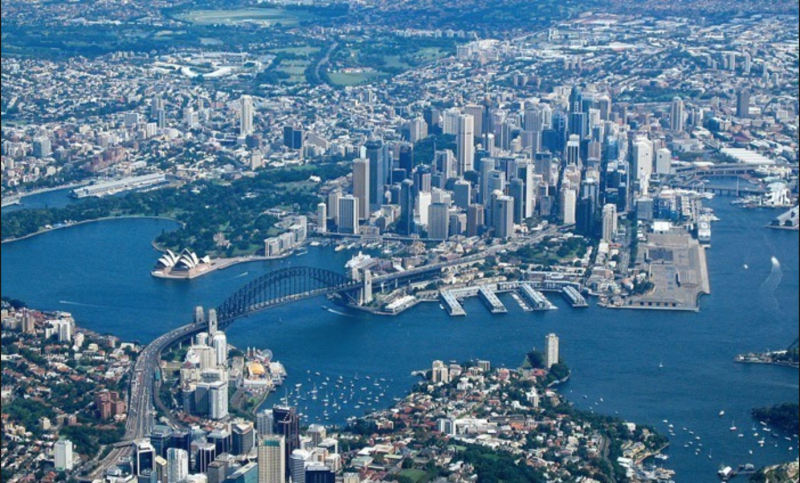 Be ye never so high, the law is above you. Australia has the chance to prove it.

From 1992 to 1995 Thiess paid $400K into a secret Gillard/Wilson slush fund for nothing, other than industrial peace.

The payments were unlawful, yet no one is facing charges.

That is not acceptable in a rule-of-law society like ours.

It's up to us to make sure the guilty are brought to justice. 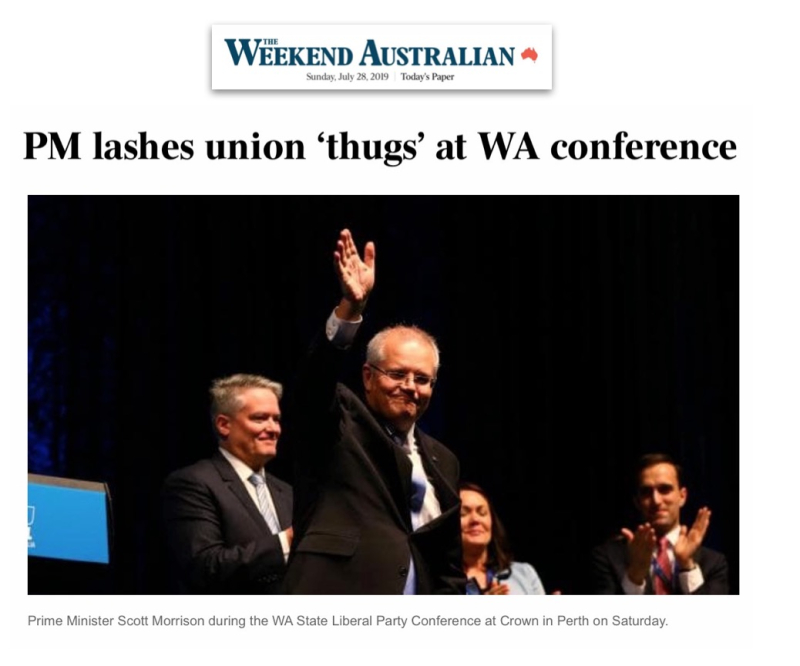 Addressing the West Australian Liberal party’s state conference in Perth on Saturday, Mr Morrison said it was “shameful” the opposition didn’t support the bill, which will be dealt with in the upper house in either October or November. The Morrison government will be able to use its majority to pass the bill in the lower house, but will need to convince four out of six crossbench senators to support it.

“The thuggish behaviour of militant unionists acting in a criminal way, in a serial way, should be banned and Labor oppose it,” Mr Morrison said. “Anthony Albanese and Labor are also opposing our laws to outlaw unions siphoning off workers’ wages and other entitlements held in workers entitlement funds.

“That is just shameful so we will press this this week.” Mr Morrison also goaded Mr Albanese over the CFMMEU’s Victorian branch secretary, John Setka, who is accused of making disparaging remarks about anti- domestic violence campaigner Rosie Batty and was convicted for harassing his wife.

Mr Albanese is trying to expel Mr Setka from the party.

But Mr Setka has mounted a legal challenge against his expulsion, with the court battle likely to drag on for months.

“Maybe they will get rid of John Setka, who knows,” Mr Morrison said. “But how can you not vote for a bill that would see John Setka booted out of the union movement as well?

She has signalled she might back them if Mr Setka refuses to stand down. Mr Morrison left the conference immediately after his speech, not speaking with reporters but having his photo taken with children before he dashed to another commitment.

Before his anti-union tirade, he crowed about the Liberal’s election victory in May, congratulating MPs who increased their margin including member for Canning Andrew “Tasty” Hastie.

He teased Labor’s expectation of a win, saying the party treated the campaign “like a coronation tour”.

Then-leader Bill Shorten kept telling West Australians how many times he visited the state but Labor didn’t snatch a single seat from the Liberals. “Perhaps he should have visited less,” Mr Morrison said, drawing laughter.

What side are YOU on @ScottMorrisonMP? Do you back corrupt corporations & union mates or not? 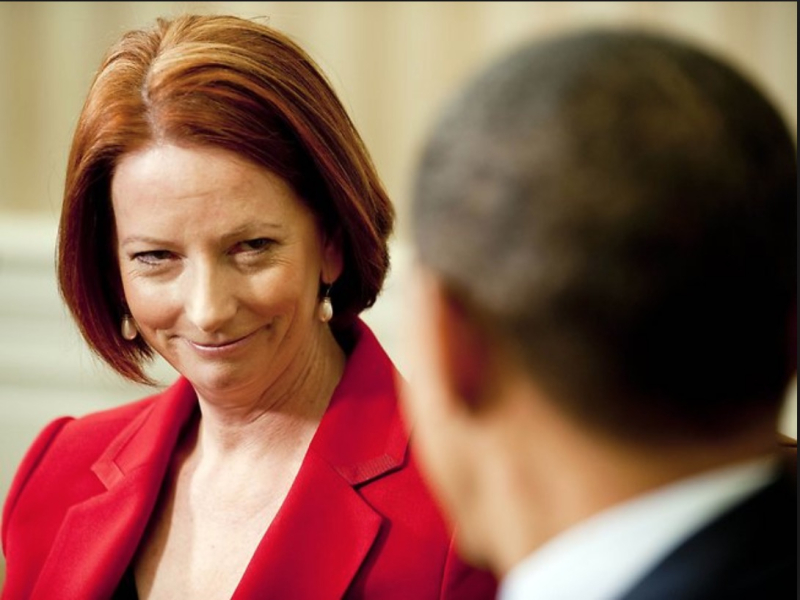 This will be an important week in the House of Representatives, where the Coalition will use its numbers to see the passage through the House of legislation aimed at bringing corrupt union bosses to heel.

But it's The Senate that will determine whether the new Bill becomes Law.

This coming week in Parliament, my team and I will be on the side of hard-working Australians by seeking to outlaw militant unionists who break the law and to outlaw unions siphoning money out of their workers entitlement funds for their own purposes. pic.twitter.com/mR6bSv1Ptf

Thiess paid hundreds of thousands of dollars in secret commissions into a secret slush fund set up by Julia Gillard.  That money came from Australian taxpayers through the WA and Victorian governments.

The Prime Minister says he's serious about "tackling lawlessness in workplaces whenever and wherever it may occur". 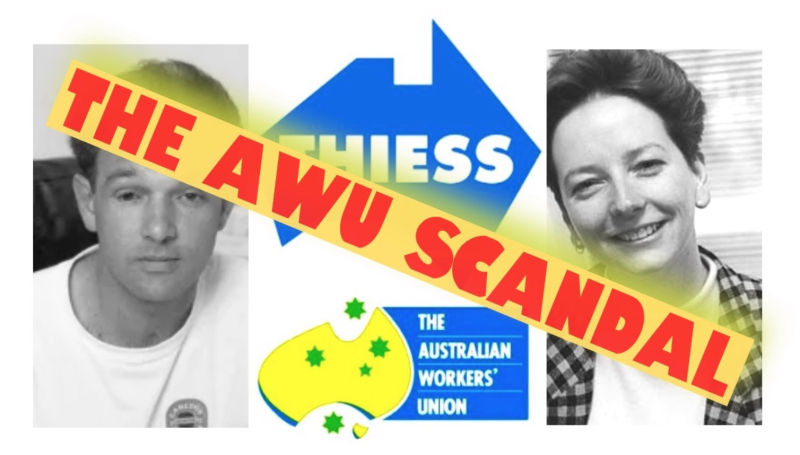 How did we go in Canberra today? 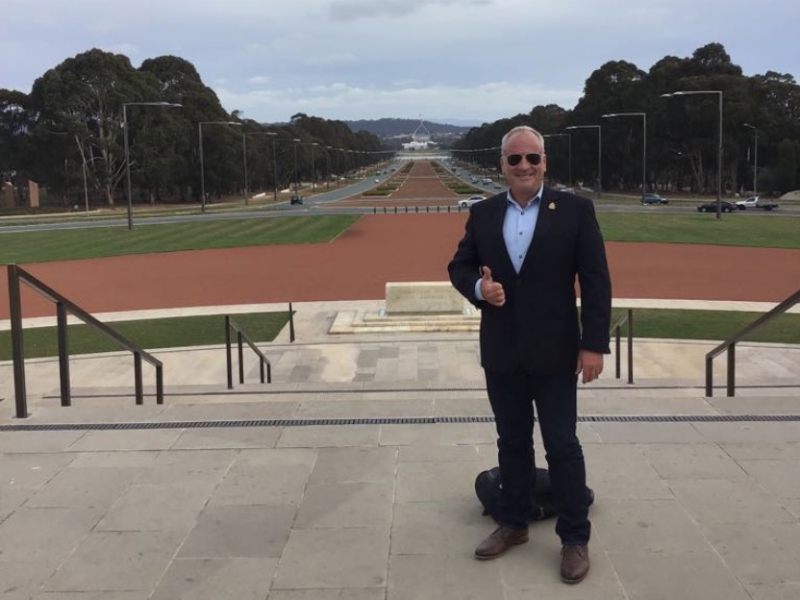