Courtesy of The Daily Telegraph

Macquarie Sports Radio will be axed on Friday with bosses expected to announce they are pulling the plug on the struggling radio station.

Insiders have told The Daily Telegraph that the station, which broadcasts in Sydney on 954AM, Melbourne’s 1278AM and Brisbane’s 882AM, will close down on Friday.

Struggling ratings have plagued the station, ever since it came into existence in April last year.

The station, owned by Nine, had tried everything to improve ratings, broadcasting a range of sports including international cricket, AFL and rugby league, but it failed to raise the numbers.

Embarrassingly, Macquarie Sports Radio announced on Monday AFL hall of fame legend Kevin Bartlett was joining the station. He was meant to make his on Saturday live from Flemington to kick off Derby Day and the Melbourne Cup Carnival.

Instead, the station will go off air a day earlier.

There has been no announcement from management about whether it will relaunch the station.

Employees soon to be out of work have told friends and colleagues they are on the lookout for new jobs.

Some staff only learnt of the station’s axing after reading it on the Telegraph website and had yet to be briefed by station management.

Staff were emailed on Monday asking them to a meeting to discuss significant changes to the radio station.

It is unclear what plans the Nine management has for the station now.

Macquarie Sports in Sydney used to be the old talkback station 2UE, which switched to a lifestyle channel from 2016-18.

In April last year, the station underwent another revamp and was relaunched as a sports network, covering the Gold Coast Commonwealth Games.

But that move has failed to resonate with listeners.

I'm reliably informed that the once great 954 2UE will end up broadcasting in Chinese for new Chinese owners. 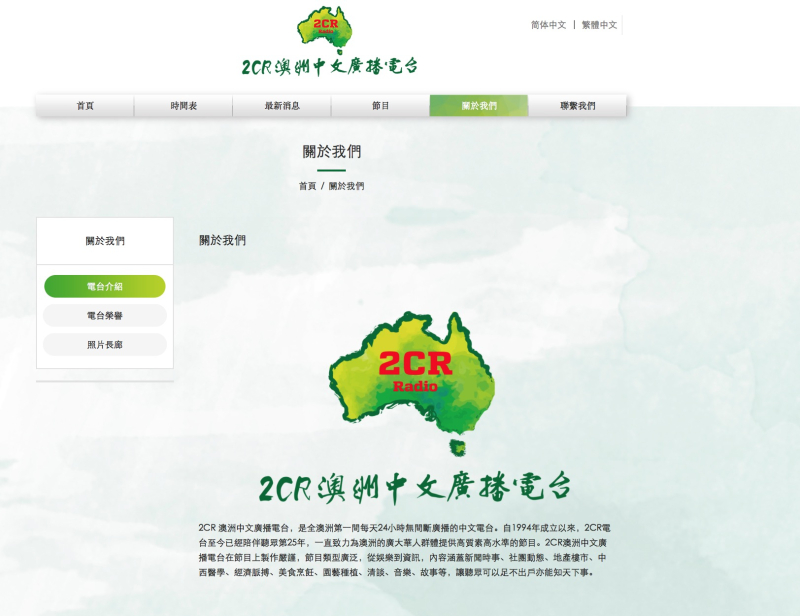 What an absolute tragedy.

"Halal is a way of life in all aspects of life....to wider Australian society".

Go to buggery on that one thanks Imams. 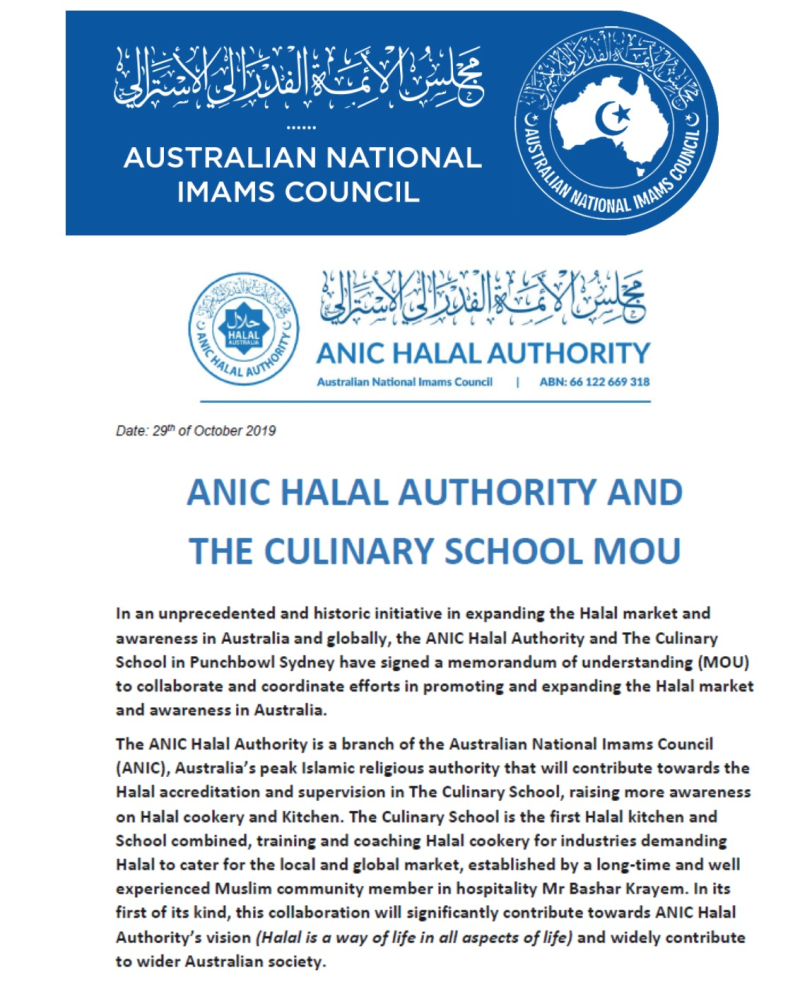 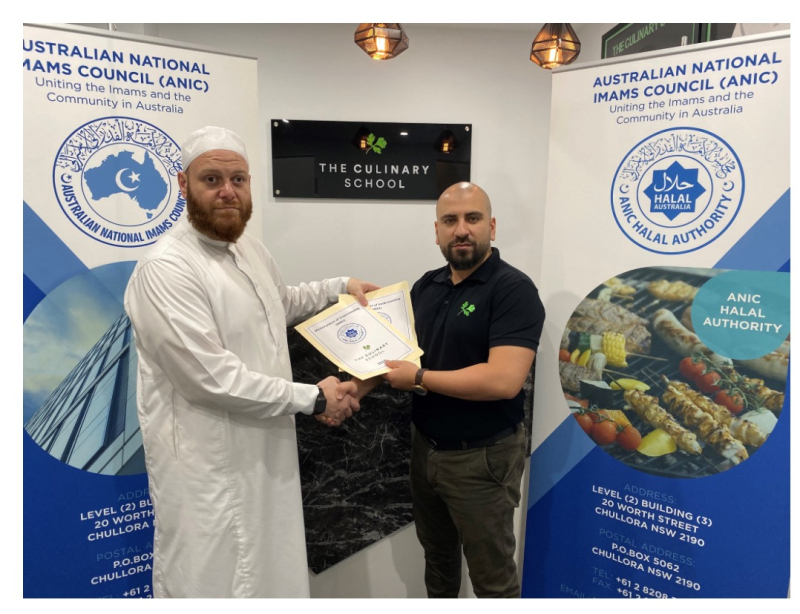 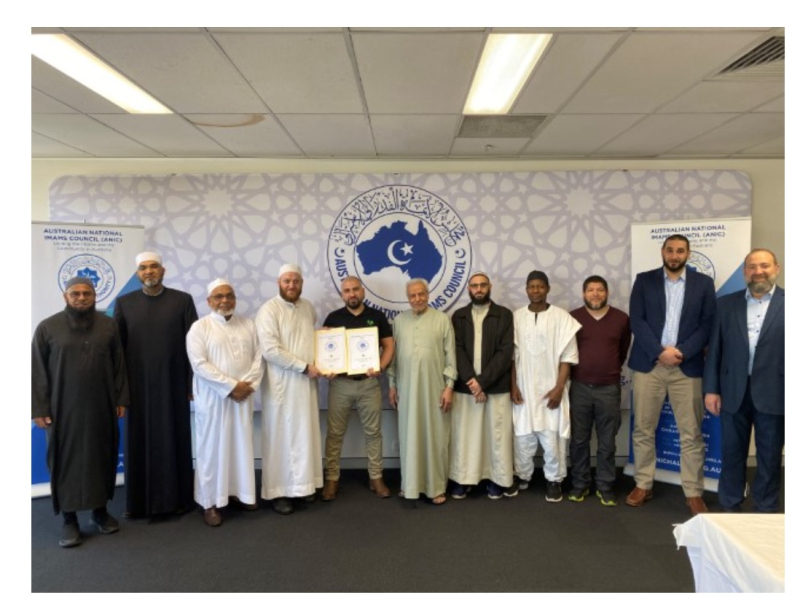 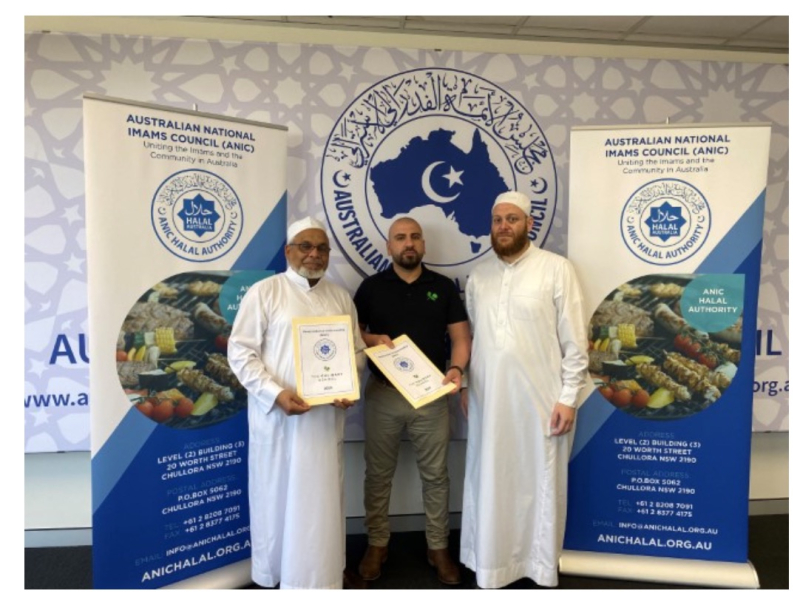 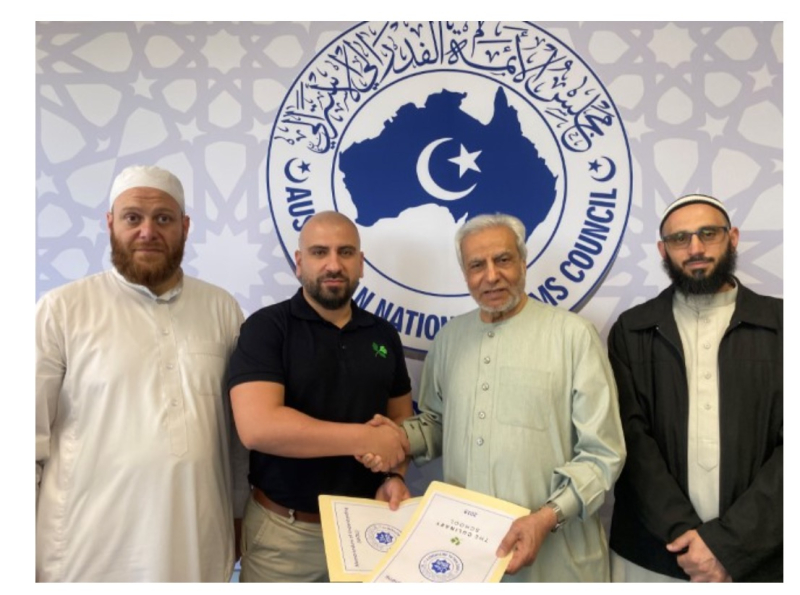 The dog that got the Islamic State dog al-Baghdadi I had a GREAT meeting yesterday.

As a direct result I had a follow-up at 10AM today.

I've already had a positive note back after today's follow up.

Very soon the broader public will begin to understand what Julia GILLARD did. 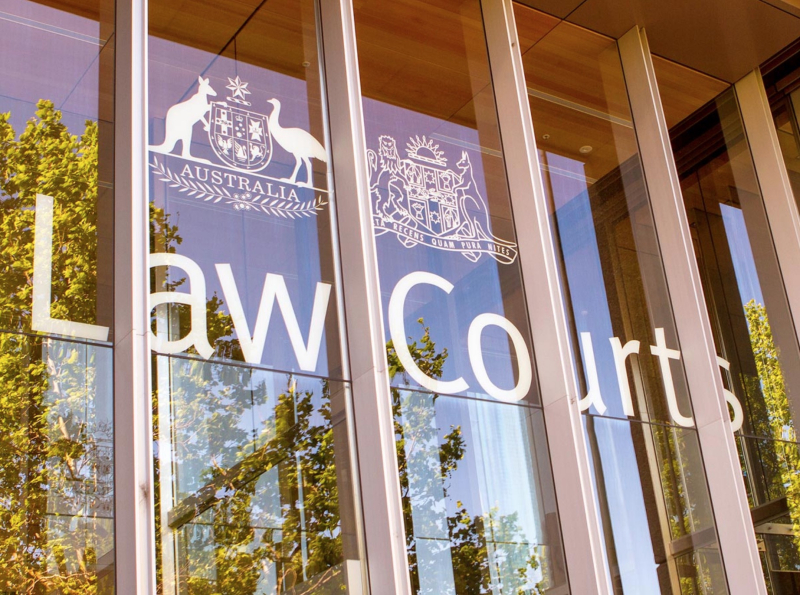 Common sense in other jurisdictions - a constable's discretion would have been sufficient in my day.

We used to take the mickey out of colleagues at the Academy who'd try to anticipate every single scenario and get policy guidance on it.  One great old and bold sergeant would often answer with "Was there a low flying duck overhead at the time?"

These poor buggers get so wrapped up in bureaucracy it's not funny.  I remember my justification for the use of a firearm off by hear, "A member shall not discharge a firearm at or towards another person except where the use of a firearm is not out of proportion to the mischief sought to be prevented....."

Would have covered the recent Melbourne incidents I'd have thought. 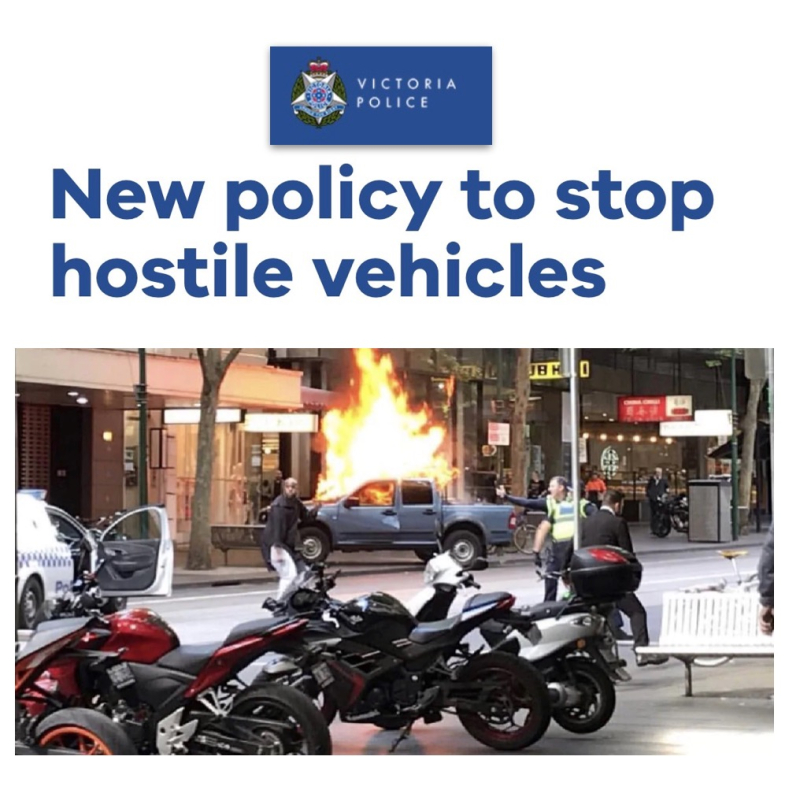 Victoria Police has today released details of a new policy that will empower officers to take decisive action in the event of a hostile vehicle attack.

The hostile vehicle policy will support police officers’ use of all tactical options to stop an attack, including the ability to ram offending vehicles, use roadblocks, box the vehicle in or, as a last resort, shoot the offender.

Deputy Commissioner Shane Patton said this is the first time Victoria Police has included such explicit guidelines in a force-wide policy.

It is also the first time any Australian policing jurisdiction has released a specific policy on how to respond to a hostile vehicle attack.

“These attacks are fortunately not a regular occurrence; however, we must be prepared in case they do happen,” Deputy Commissioner Patton said.

“We know hostile vehicle situations can escalate quickly and there is a very real threat that people can be killed or seriously injured. We have seen this here in Melbourne”

Deputy Commissioner Patton said Victoria Police consulted extensively with The Police Association and is confident the new policy will provide clarity to officers on how they can respond to these situations.

“Protecting the community is our number one priority and by releasing this policy we are trusting our officers to assess the situation and act accordingly.

“In fact, the new policy explicitly states the expectation of our police that they must take action to prevent death or serious injury.”

This policy empowers police to take the appropriate action in these circumstances and provides officers with authority to act.

To support the new policy, a new training package will be rolled out to ensure police are aware of their options and associated risks so they can make rapid decisions.

From mid-December, police officers will undergo a compulsory online training package where they will work through a number of scenarios.

From 1 January 2020, they will then receive face-to-face training as part of their OSTT qualification.

It is expected all operational officers will complete this training by 30 June 2020.

Spectacular morning in the surf at Bronte Beach, Sydney, Australia 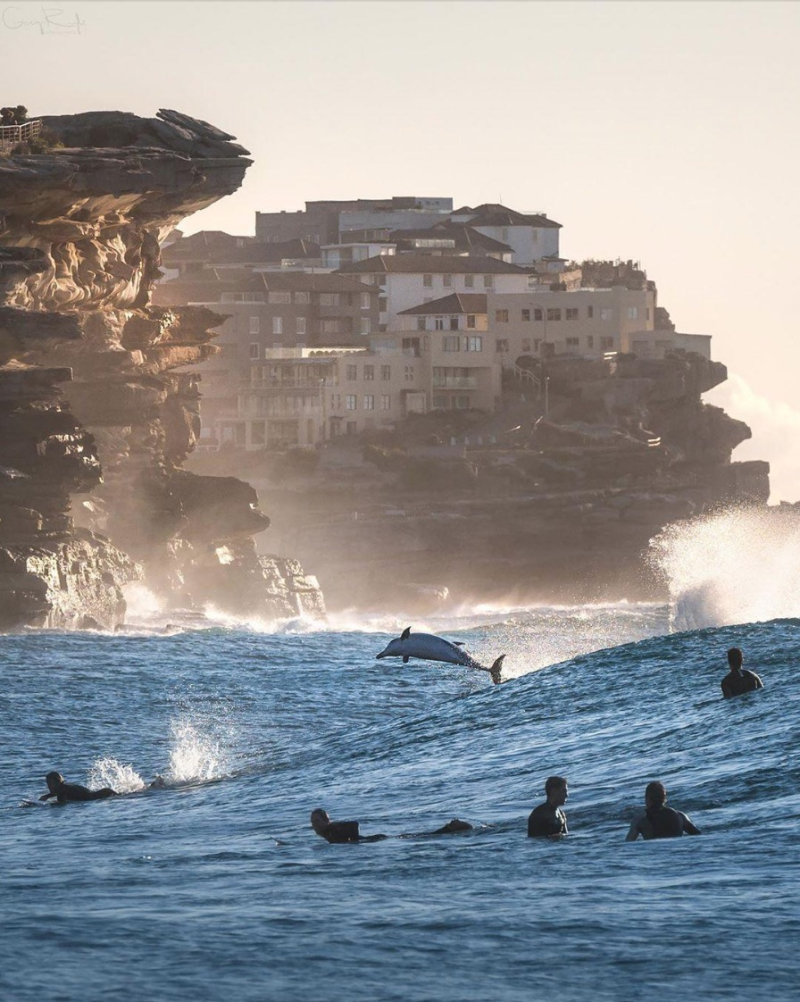 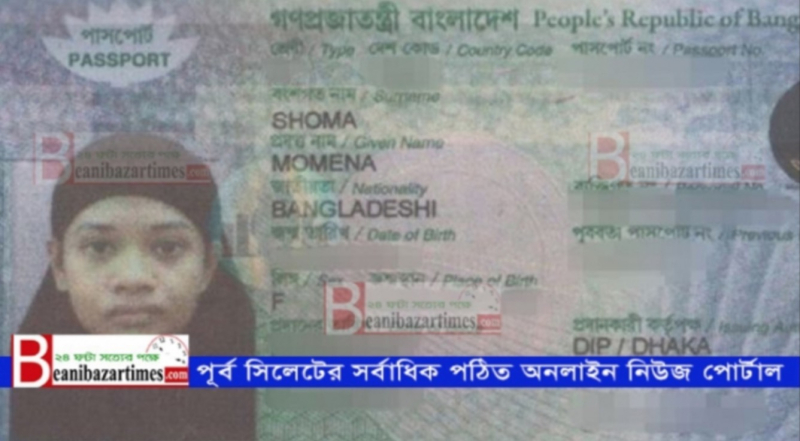 A Bangladeshi student has pleaded guilty to stabbing her Melbourne homestay host in February in an act of terrorism to advocate violent jihad.

Momena Shoma stabbed Roger Singaravelu at Mill Park on February 9, 2018 just one day after she moved into his family home.

Justice Elizabeth Hollingworth asked Shoma to remove her niqab to confirm her identity.

She had previously refused to stand for Magistrate Sarah Dawes during her one day committal hearing in July.

Ms Shoma told police after her arrest that she had acted on the direction of Islamic State leader Abu Bakr al-Baghdadi.

She said her homestay host looked like an “easy target” as he slept near his young daughter.

“I had to do it … it could have been anyone … he just seemed like a very easy target,” she said. “I had to push myself. I wouldn’t even hurt a rat … I just felt like if I don’t do it, I will be sinful, I will be punished by Allah.”

The Islamic State's media arm released this video sometime during the past week.   It shows various Abu Sayyaf battalions pledging allegiance to Al-Baghdadi and the Islamic State and announces the creation of a province of the Islamic State or Caliphate in the southern Philippines - this from the Heavy website

In a new video purportedly released by the Islamic State titled “The Solid Structure,” ISIS releases its first propaganda snuff film from Mindanao, Philippines. The video proclaims the island in the Philippines as an official “wilayat,” or state of ISIS, and tells Asian Islamists that if they can’t get to Iraq or Syria, to go there. 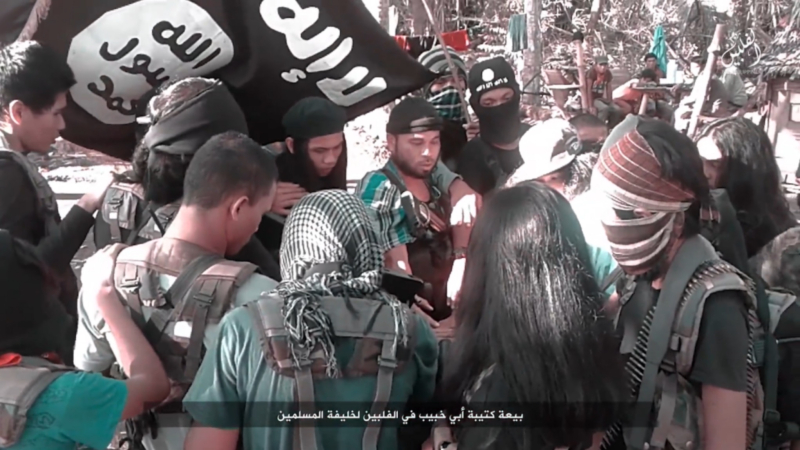 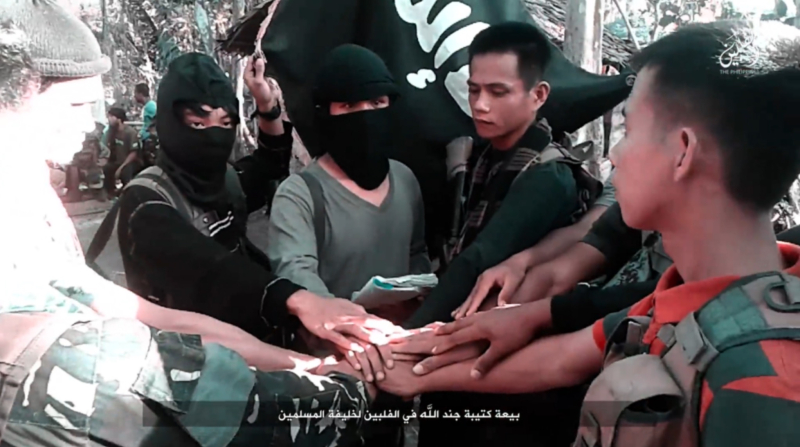 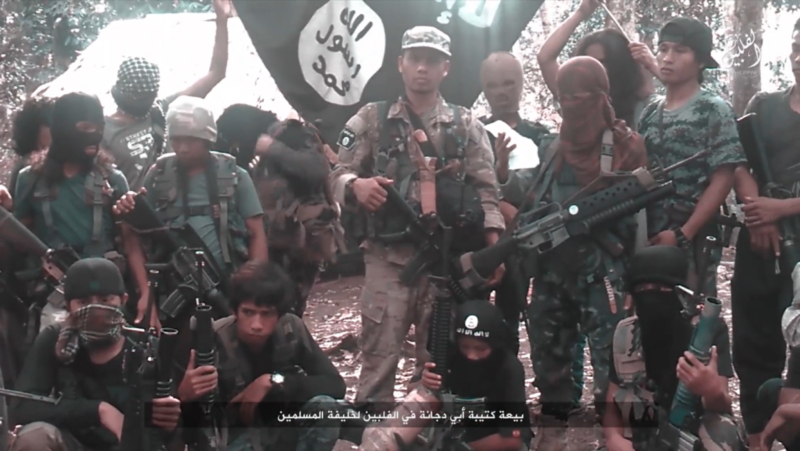 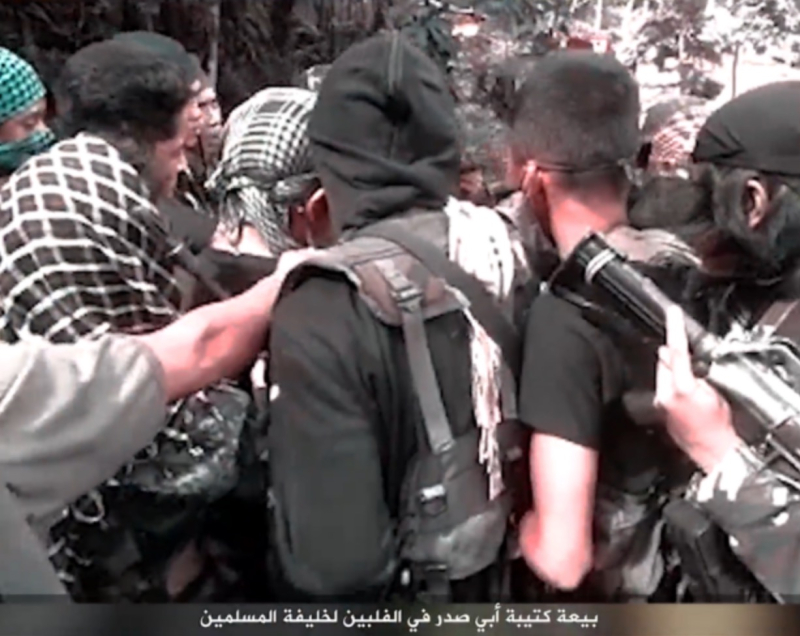 Now thanks to these men.... 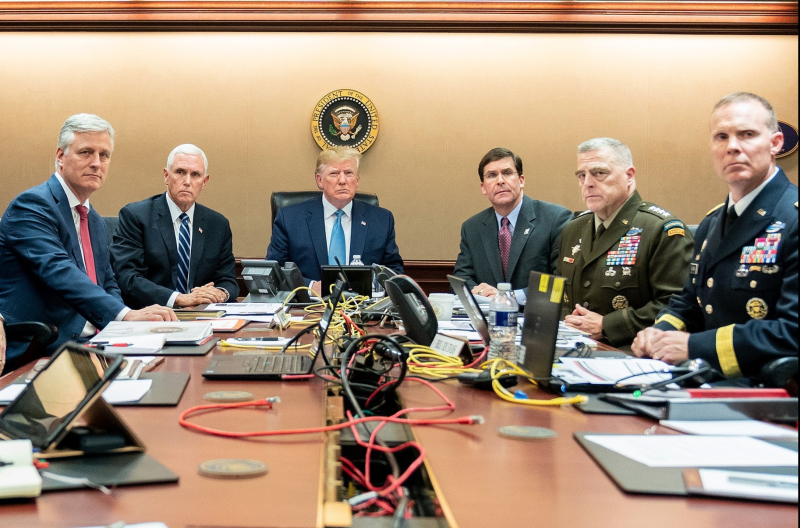 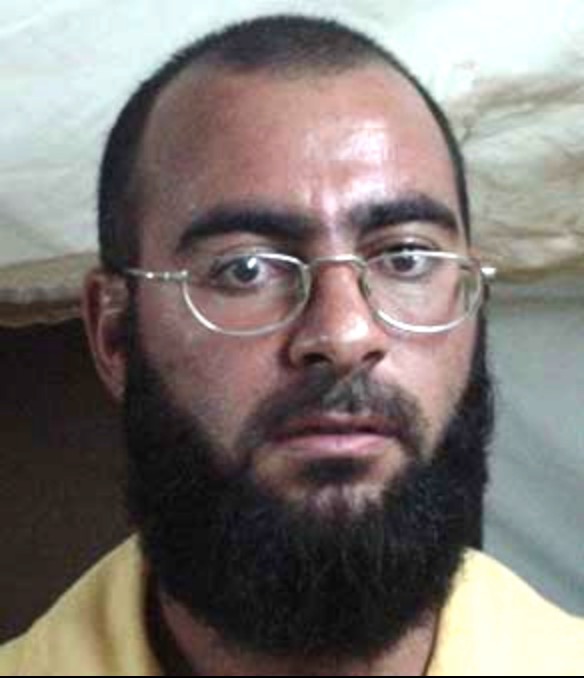 In June 2016 we reported this list of organisation pledging allegiance or support for al-Baghdadi. 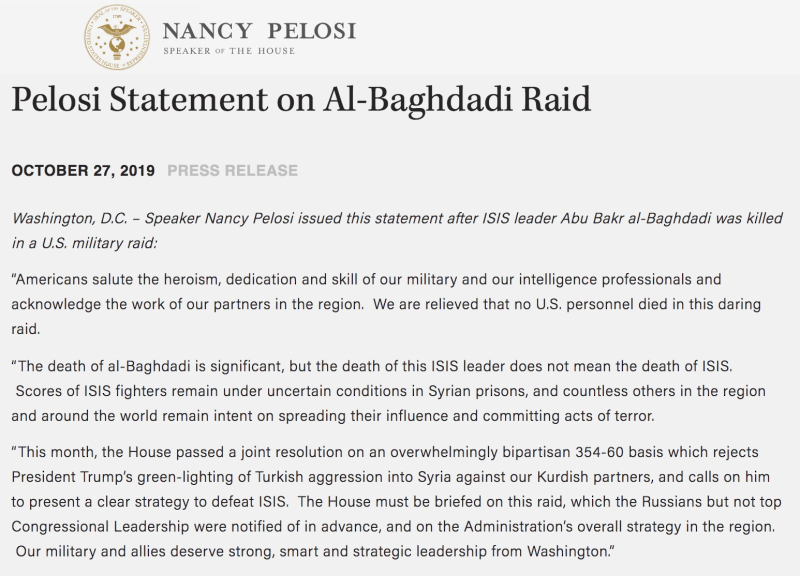 Such things as will amaze you in the mainstream media's description of this "scholar" who has just "died"...... 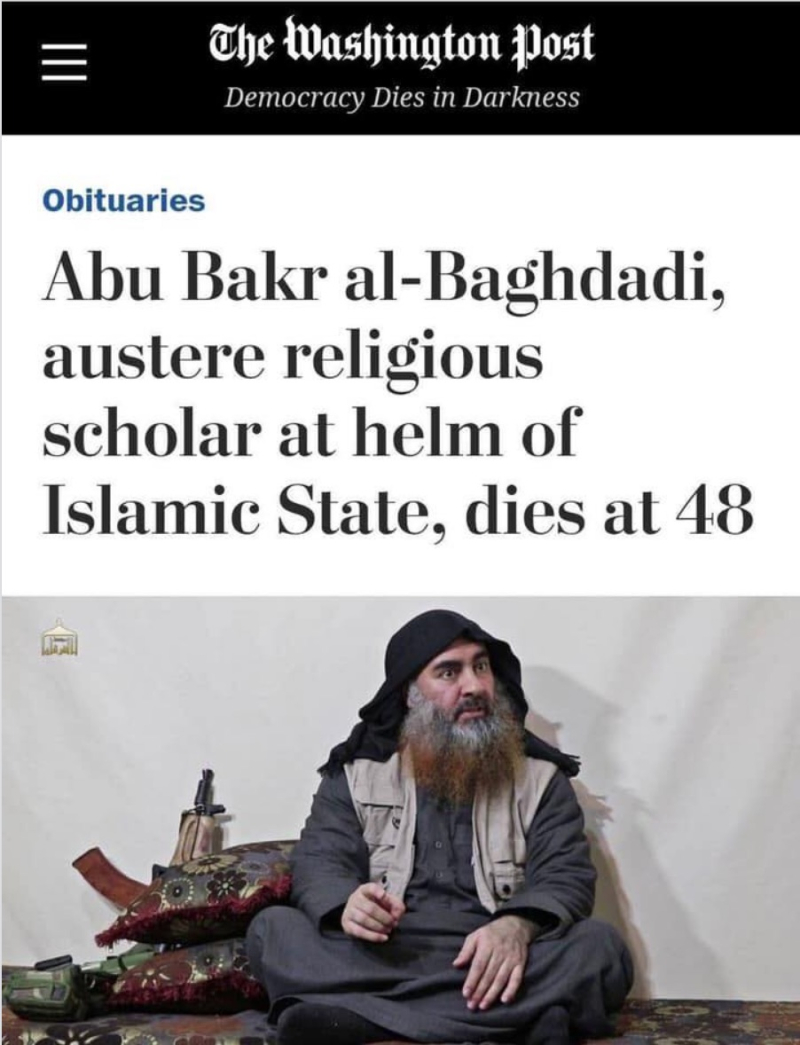 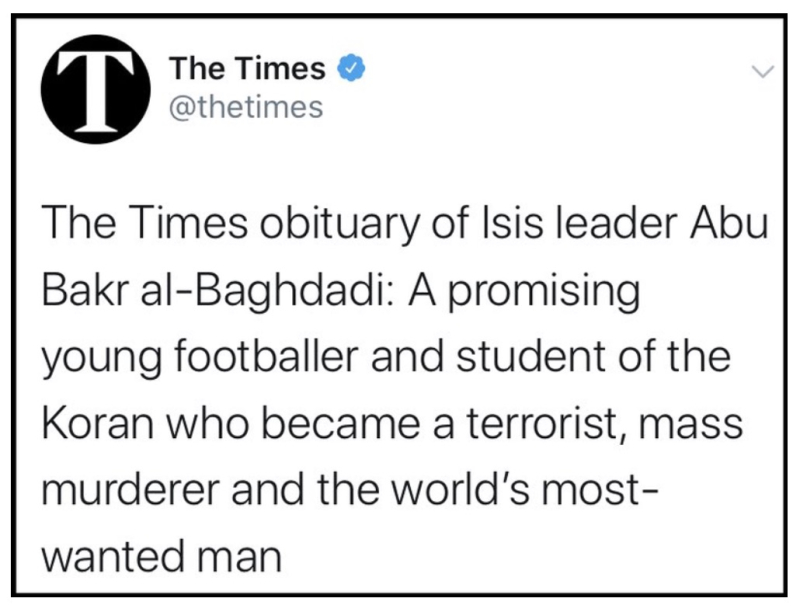 Labor has all kinds of tolerance

Therapeutic Albo goes down to the local mosque to talk about his commitment to gay rights, alongside hardline feminist labor MP Lynda Voltz, who’s covering up to avoid being seen as, to quote The Grand Mufti, uncovered meat.

All kinds of tolerance. 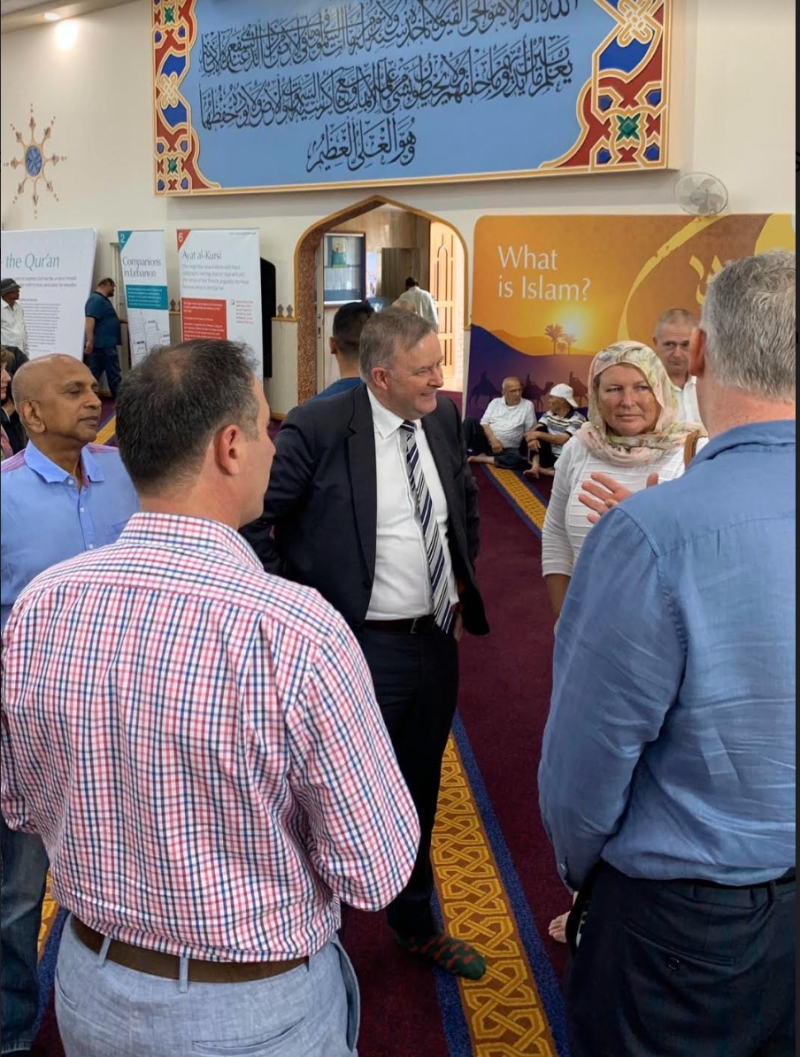