For our friends in the US, UK and other crowded bits of the world.

Its capital is Sydney - you know, with the harbour and Opera House and the bridge and stuff.... 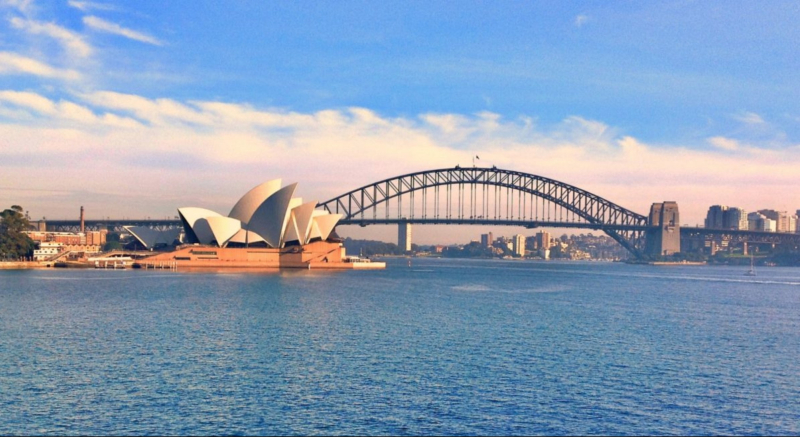 The Bunnerungee Bridge is out.

So residents going to the shops there will have to take the alternate route.

It'll add a bit of time to their trip. 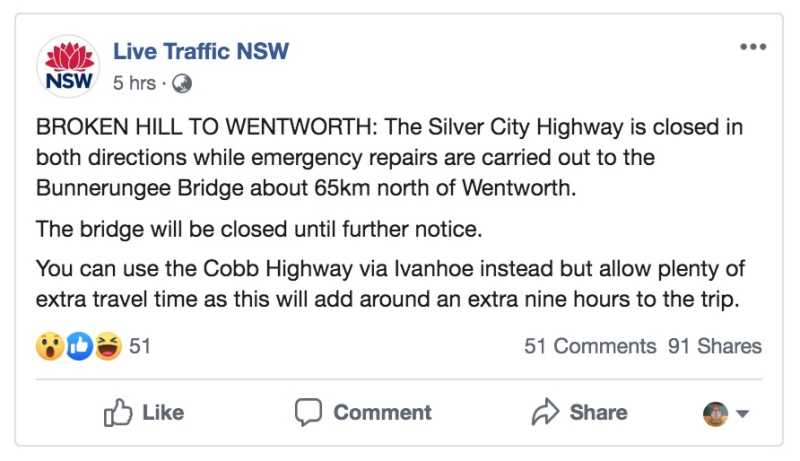 John Setka really is a piece of work - here's The Australian from August 2012 shortly before Setka become CFMEU state secretary in Victoria:

THE extraordinary police record of John Setka, one of the nation's most powerful unionists, finally has been laid bare, with 60 charges leading to dozens of convictions and fines including for theft, assault by kicking, criminal damage and assaulting police.

By the end of the year, Mr Setka is expected to be placed in charge of the construction division of the Victorian branch of the Construction Forestry Mining and Energy Union.

The Australian can reveal that Mr Setka, 48 next month, was charged 60 times with serious offences between 1982 and 1991 in a violent battle with the law during unprecedented turmoil in the construction industry.

He was convicted or fined in relation to 40 of those offences (one of which was dropped after an appeal). That still makes it an extraordinary rap sheet for one of the nation's most influential members of the construction industry.

Mr Setka said yesterday the majority of the charges came from heated exchanges on picket lines and in the name of defending union members.

And Setka defends his criminality by saying the charges arose in relation to the way he does his job with the union.   What a shocking admission - even before  he got the gig as state secretary he had breached the criminal law dozens of times while acting in the CFMEU's name.

Speaks volumes about Labor that it's taken until now to flick him. 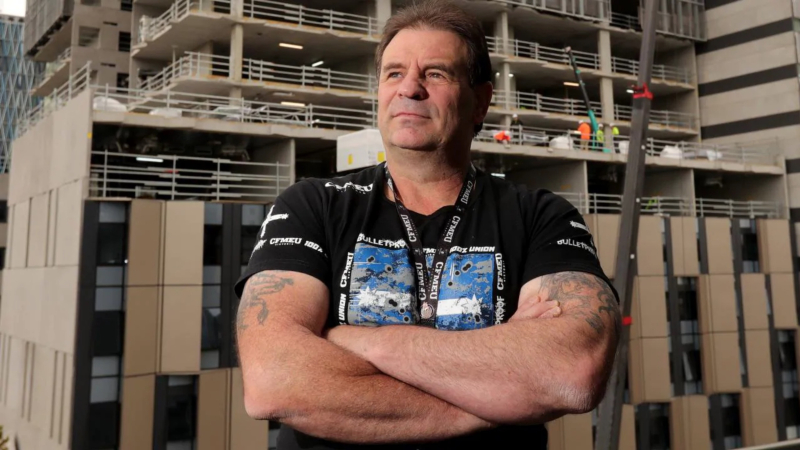 This is a national disgrace.

These are Marise Payne's own figures on the Australian taxpayer dollars she's sent Palestinians' way.

It's going up, not down.

And here's what the Palestinian Authority does with its money.

The Palestinian Authority confesses that in the first 5 months of 2019, it paid over $65 million/€58 million in salaries to terrorists. This is a rise of over 11% compared to 2018. 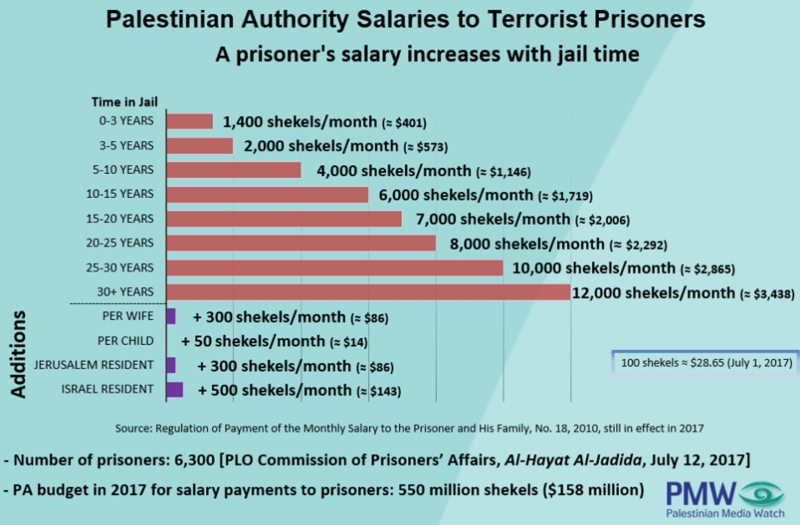 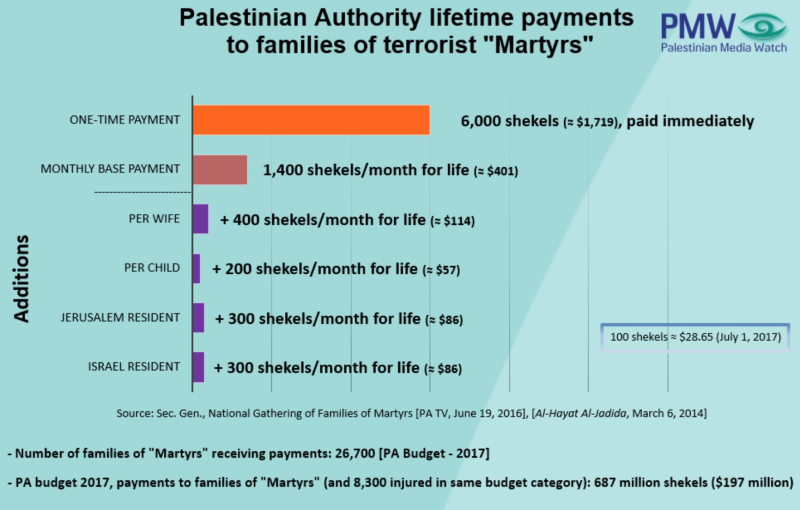 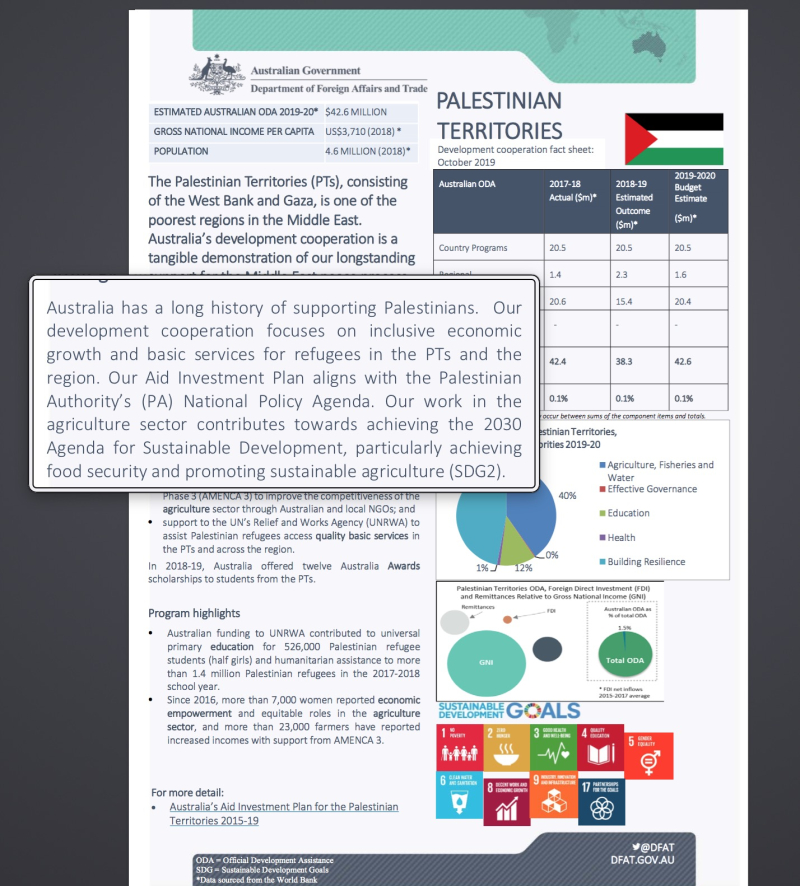 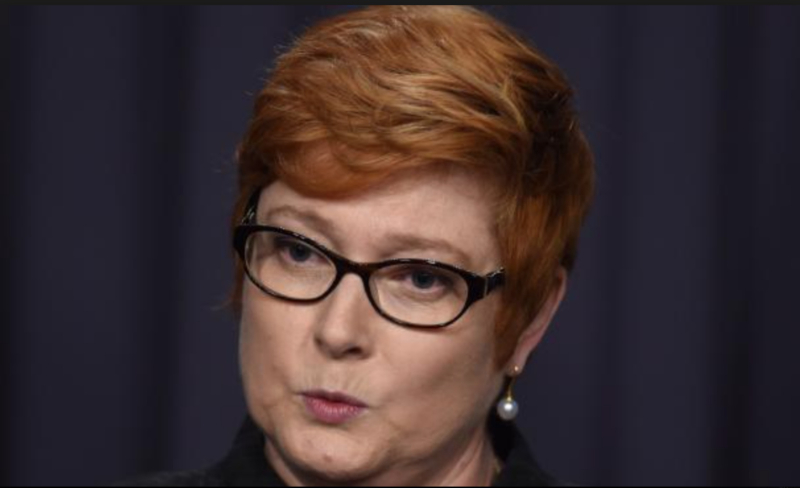 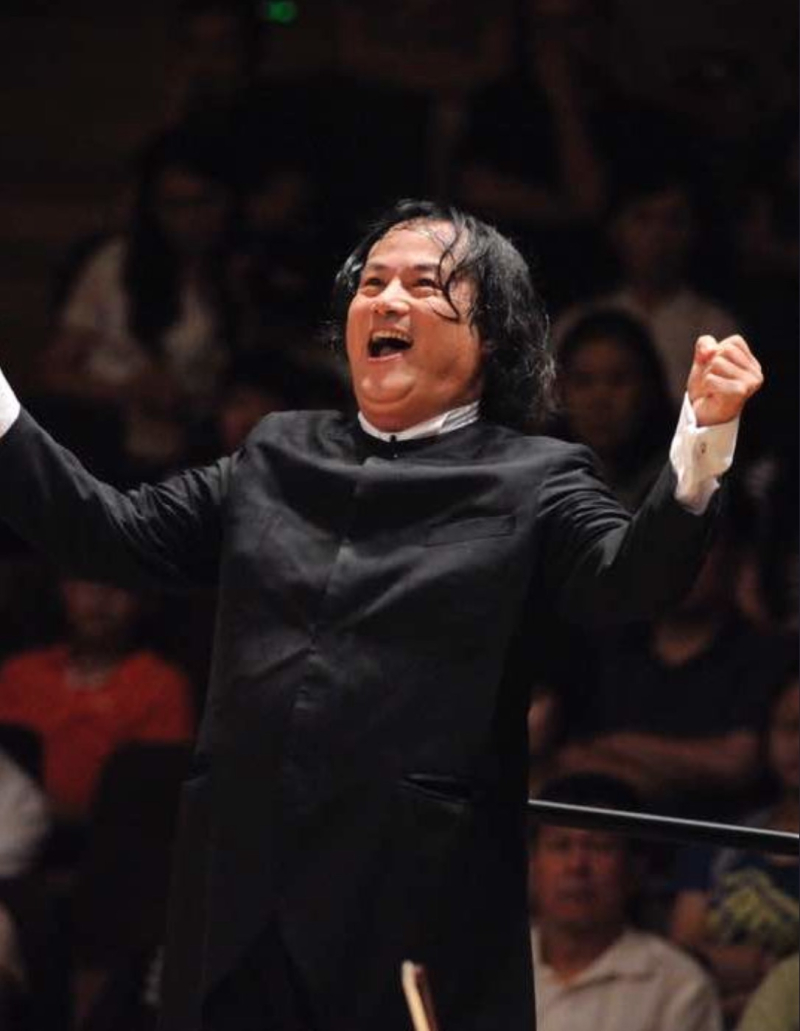 China "Feeding coal addiction" - AKA looking after its people and economy 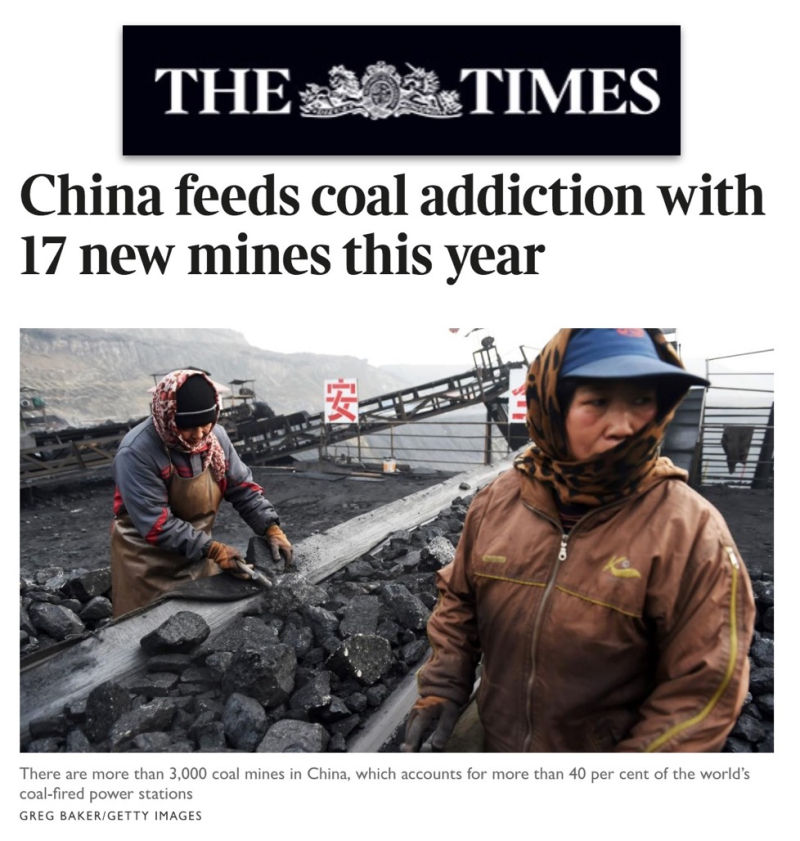 China is expanding its coal power infrastructure despite pledges to curb carbon emissions.

Analysis reveals that the amount allocated to large infrastructure projects by Beijing has doubled this year, with airports and high-speed rail lines among 21 schemes allocated a total of £83.9 billion.

Included in the new allocations is funding for 17 new coal mines across China, despite Beijing’s pledges to reduce reliance on the power source.

Seven mines were approved last year and, between 2017 and 2018, China added 194 million tonnes of coal mining capacity with the total number of mines reaching more than 3,000.

China, the world’s biggest coal consumer, has vowed to cap carbon emissions by 2030, although it has stopped short of the “net zero” emissions target by 2050…

There's more to read at the website for radio professionals RadioInfo here. 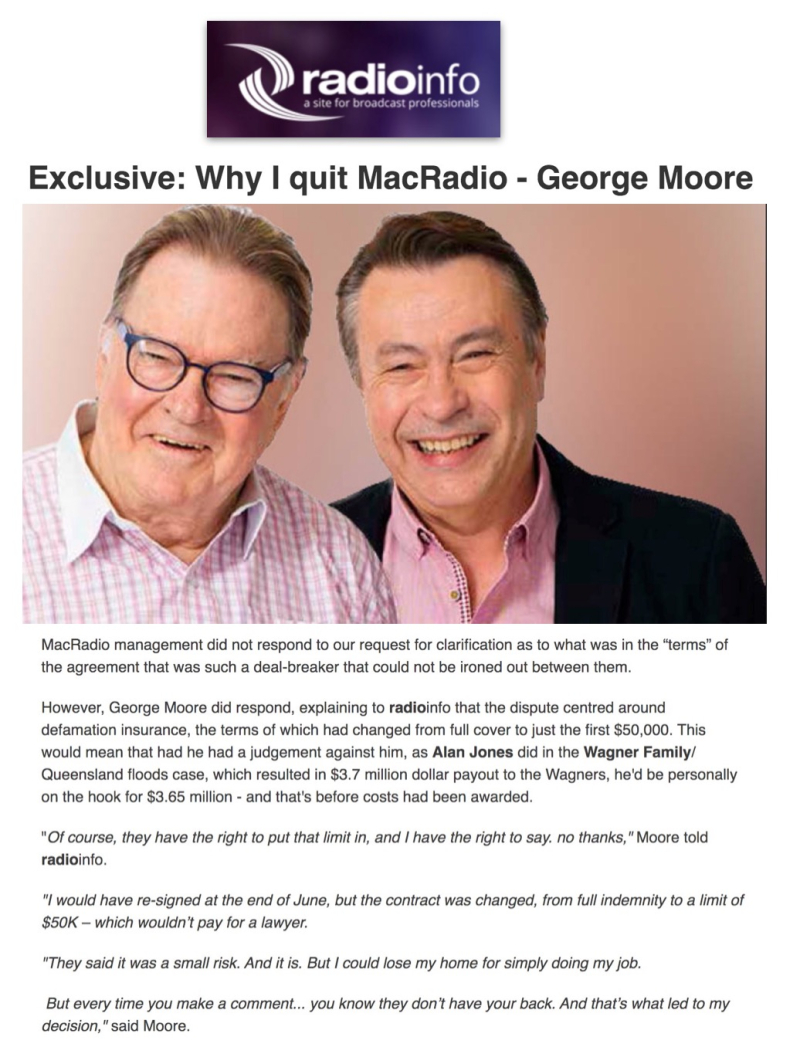 I can understand how George feels - how lousy was this effort, taken from George and Paul's show as reported by Radio Info a couple of months ago. 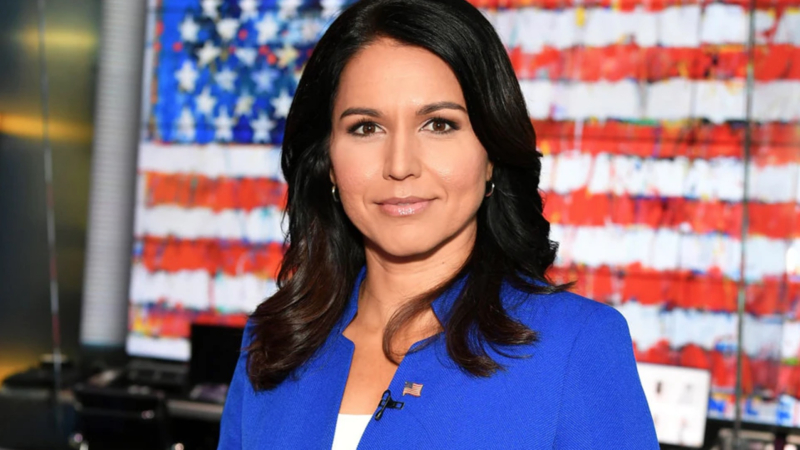 Nobody's Girl with no idea about her portfolio 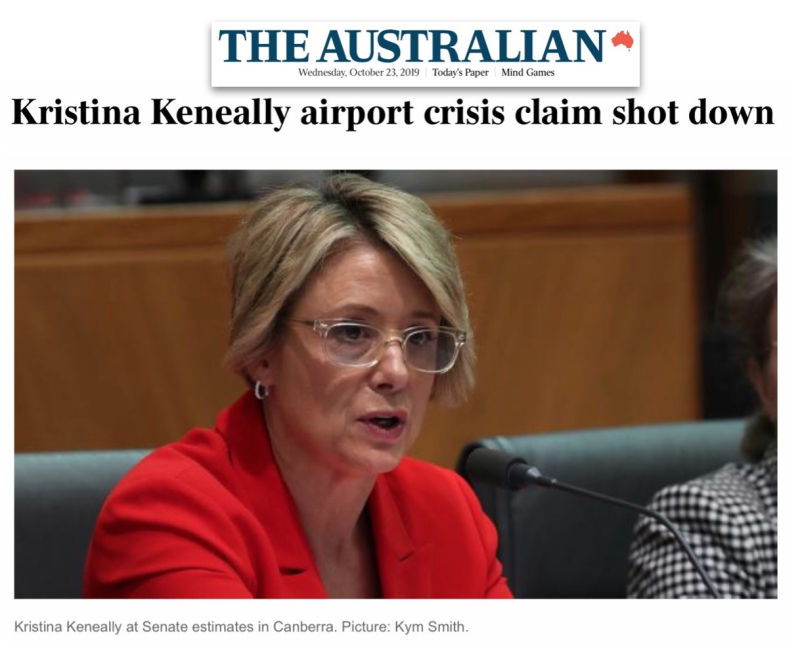 Kristina Keneally’s claims of a ­crisis at Australia’s airports have been exposed, with official figures showing only 10 people suspected of being victims of human trafficking and slavery have claimed protection.

A new Home Affairs Department report reveals that of the more than 8.8 million temporary visas granted in 2018-19, 0.00078 per cent, or 69 cases, were identified by the Australian Federal Police as potential victims of human trafficking, with only a handful claiming protection.

The figures conflict with comments made by Senator ­Keneally, the opposition home ­affairs spokeswoman, that people-smugglers have “changed their business model from boats to planes”.

“What this represents is criminal syndicates and illegitimate ­labour hire companies are trafficking people into the country to work, and to work often in exploitative conditions, those close to slavery,” she said on October 13.

The Home Affairs administration of the immigration and citizenship program October update said there was “no evidence to support that a large volume of air arrivals are claiming protection and being subsequently exploited”. More than 89 per cent of protection visa decisions in the last reporting period were refusals.

The report, reinforcing comments made by Home Affairs secretary Mike Pezzullo on Monday, countered comparisons between air arrivals and those who arrived in Australia on boats.

The report, showing the number of protection visas applied for between 2014 and 2019 equated to approximately 0.23 per cent of the total of temporary visas granted, said more than 93 per cent of people who applied for protection had departed Australia, been granted a visa or remained in the country while their cases were reviewed.

The department warns that organised crime networks continue to seek to “embed themselves into legitimate supply chains” to exploit visa arrangements for activities including ­“illegal labour, human trafficking and exploitation”. A US State Department report used by Senator Keneally outlining concerns about the government’s response to human trafficking also listed Australia as a “tier one” nation which fully met the “minimum standards for the elimination of trafficking”.

Senator Keneally did not ­answer questions about the Home Affairs data, but argued that in the past five years 95,943 protection visa applications were lodged by people arriving by air. “Senator Keneally agrees with Peter Dutton when he said on Sky News … ‘there are some people who will come from Malaysia … they will embroil themselves in the legal process, so they will go to the AAT not with any prospect of a successful outcome, but they will get another two or three years,” her spokesman said. “She agrees with Mr Dutton that they can be taking Australian jobs, and that Mr Dutton should have added they are depressing wages.”

Boorish Trudeau crashes his opponent's concession speech - it's all about Justin 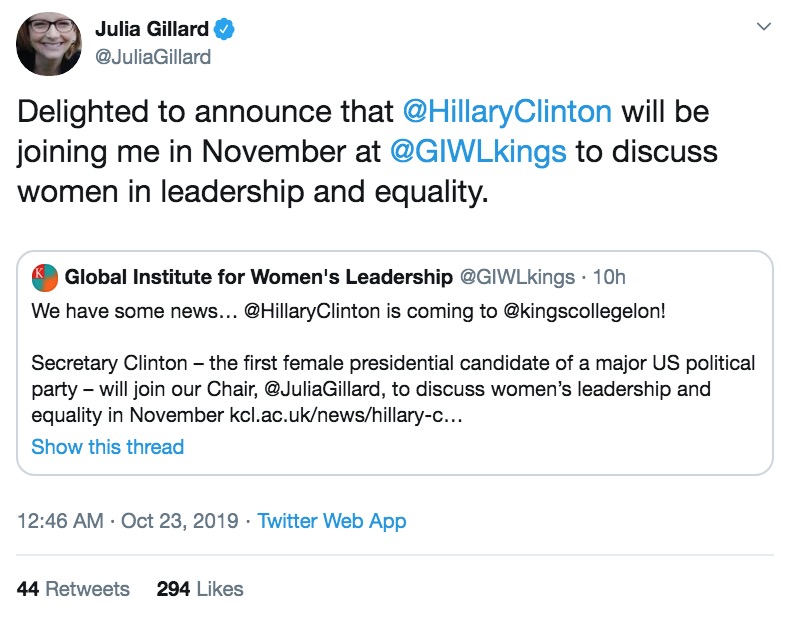 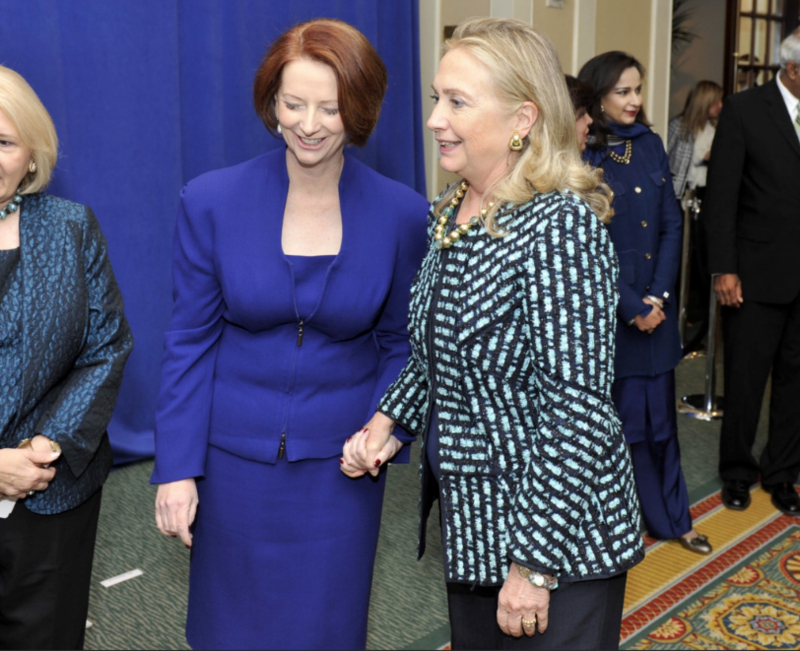 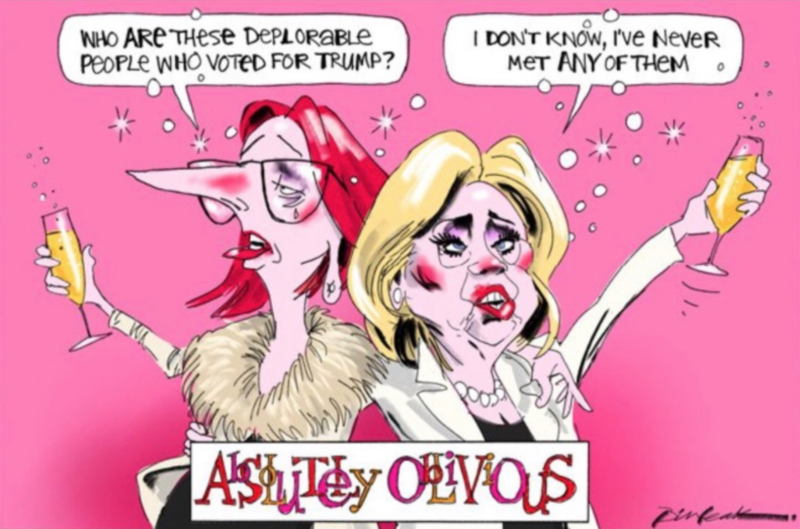