NINE, owner of 2GB, SMH & The Age sides with Twitter against President Trump 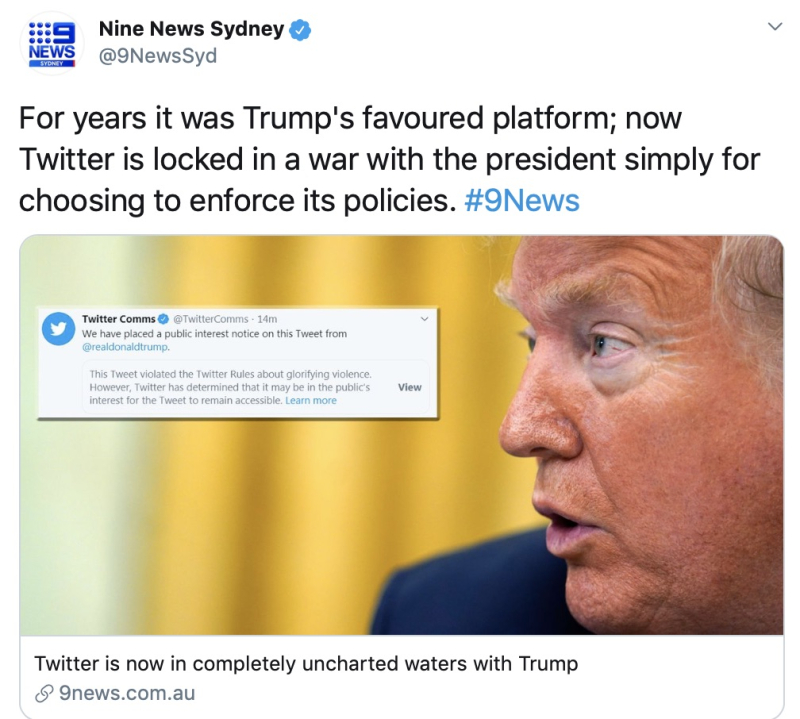 There is no turning back for Twitter now. The only way out is through.
When Twitter slapped a warning label on one of President Donald Trump's tweets Friday for "glorifying violence," it was almost certain that the move — a first for the platform — would escalate tensions with the White House.
But even Twitter may not have guessed that the official White House Twitter account would then choose to repost the same language hours later in an apparent attempt to further test Twitter's limits.
Having already made its position clear, Twitter really only had one option: It added a warning label onto that tweet, too.
The back-to-back incidents capped off a rocky week in which Twitter's decision to place warning labels on two Trump tweets set off a presidential firestorm that culminated in an executive order that seeks to punish the entire social media industry.
Twitter now finds itself in an unprecedented position. For years it was Trump's favored platform; now Twitter is locked in a war with the president simply for choosing to enforce its policies. Seemingly every tweet on the platform — those from general users and those from Twitter employees — are being scrutinised anew.
Republicans are coming after it. Rivals are throwing it under the bus or staying silent. Fact-checking organisations are calling for greater transparency.
And there is no end in sight.
Even as Twitter scrambled to address Trump's warning to Minneapolis protesters on Friday that "when the looting starts, the shooting starts," Republican Sen. Ted Cruz was getting ready to call on Attorney General William Barr for a criminal investigation of Twitter.
The allegation: Twitter has violated US sanctions by giving Iranian officials a platform for speech.
It's a reflection of the dizzying number of ways that Twitter has opened itself up to attacks, virtually overnight, because it dared to add "context" to Trump's claims.
Suddenly, Twitter — a platform with far fewer users and far less money than rivals like Facebook and Google — faces the threat of government action, an hourly onslaught of attacks from the President and death threats directed at one employee singled out by Trump and his allies.
Twitter declined to comment for this story beyond referring CNN Business to a blog post on its policies.

An era of inaction comes to an end

When Trump threatened to nuke North Korea, Twitter took no action despite pressure from users. When he attacked four Democratic congresswomen by telling them to "go back and help fix the totally broken and crime infested places from which they came," Twitter allowed the tweets to stand.
When he revived a decades-old conspiracy theory against TV host Joe Scarborough, Twitter said it was "deeply sorry" for the pain the tweets caused — but did nothing.
The company has long sought to walk a tightrope between angering too many users on the left, and too many users on the right.
The result was a kind of inaction that primarily benefited Trump. Now, after years of upsetting the people out of power, Twitter has finally resolved to upset the people in power for a change.
"I would not be surprised if the voices in the company that may have been trying to steer towards moderation and trying to find a middle ground have sort of stepped away from that," said Adam Sharp, the former head of news, government and elections at Twitter.
Nu Wexler, a former spokesman for Twitter, Google and Facebook at various points in his career, said Trump provided Twitter this week with an ideal opportunity to begin enforcing its policies with his tweets about mail-in ballots and "looting" leading to "shooting."
"If you had to pick a test case to litigate in the court of public opinion, fact-checking a demonstrably false claim about voting and a very specific violent threat are the ones you would pick," he said.
Still, if the back-and-forth between Twitter and the White House this week is any indication, it may just be the first of many tests to come.

Twitter can't stop now; if it does, it would have created a public firestorm and invited a war with Trump for nothing. But the conflict also puts Twitter in a difficult position.
The more the company tries to clarify and correct the record with its warning labels, the more it serves Trump's political interests by playing into his preferred narrative of an antagonistic, partisan media.
Enforcing the rules on Trump doesn't just create dangers for Twitter whenever it acts on his tweets. It also inherently creates an inverse risk: tweets that go un-checked could be interpreted by some users as implicitly accurate or true.
And it exposes the company to unending allegations of hypocrisy and partisanship.
Trump and his allies are all too willing to spotlight any perceived inconsistencies.
"This Tweet violated the Twitter Rules about glorifying violence," read a tweet from the White House account on Friday that cited a post by the Supreme Leader of Iran, Ali Khamenei, on Palestine.
"However, @Twitter has determined that it will allow terrorists, dictators, and foreign propagandists to abuse its platform."
Baybars Örsek, the director of the International Fact-Checking Network (IFCN) at the Poynter Institute, said the issue is symptomatic of a deeper problem facing Twitter: Despite its efforts, the company hasn't communicated clearly enough about how its enforcement works.
The IFCN's members, which include PolitiFact, the Associated Press and dozens of others, are the independent partners behind Facebook's third-party fact-checking operation. Örsek said neither IFCN nor its members have heard from Twitter.
"Twitter needs to make it a big, transparent process how they decide what to fact check," said Örsek.
"It's not easy if you have it done as an internal team. People will be asking questions about how are they choosing to do this duty." 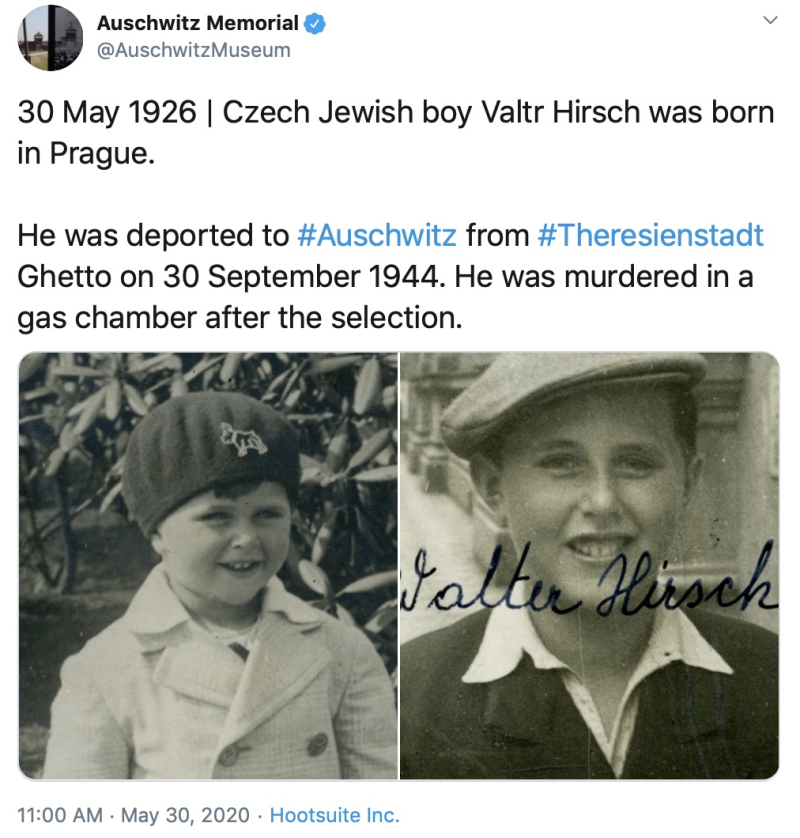 We await ABC 4 Corners follow up to its now wholly discredited 3 part "Story Of The Century".

"I want to express our Nation's deepest condolences and most heartfelt sympathies to the family of George Floyd." pic.twitter.com/eGRIJCiHUa 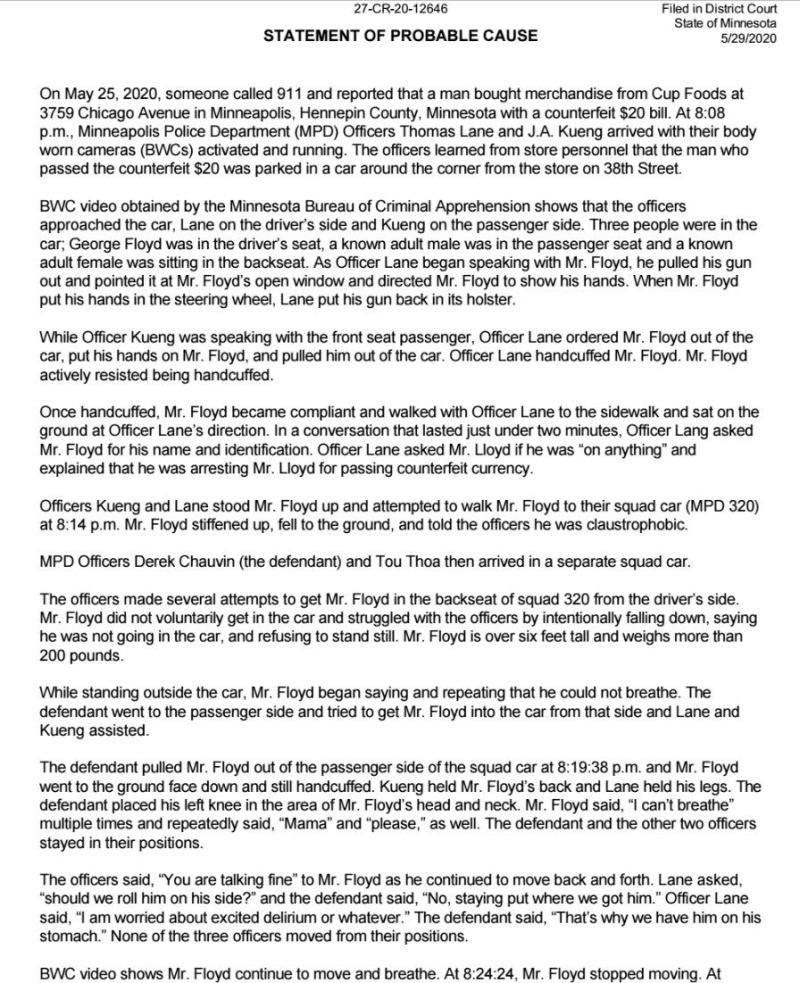 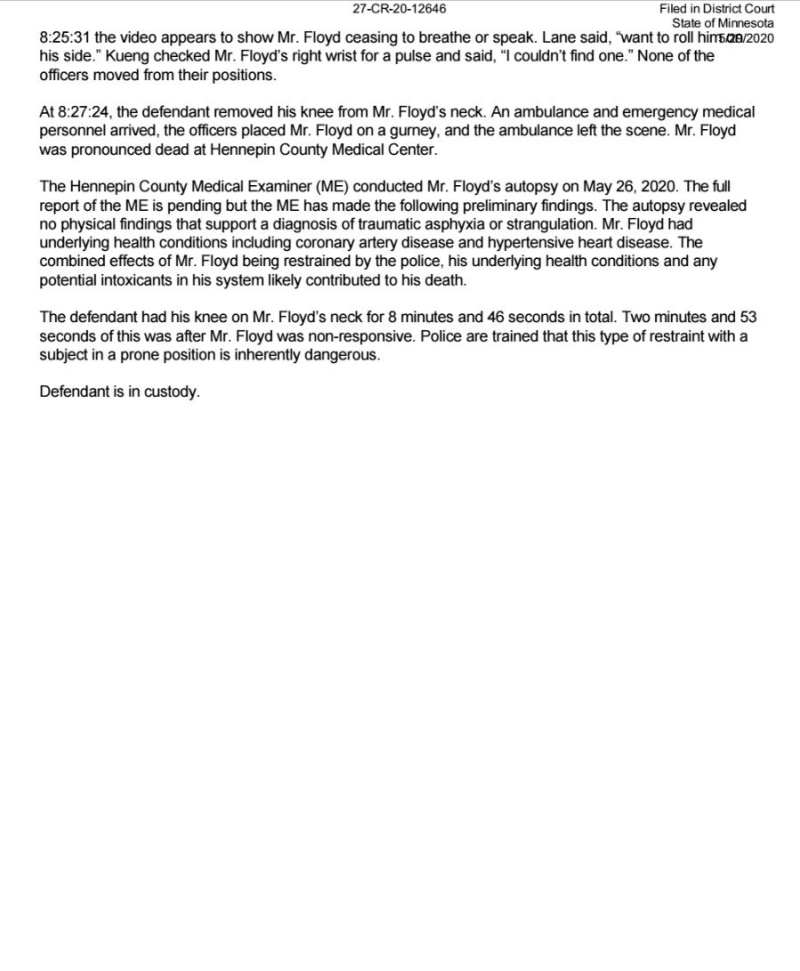 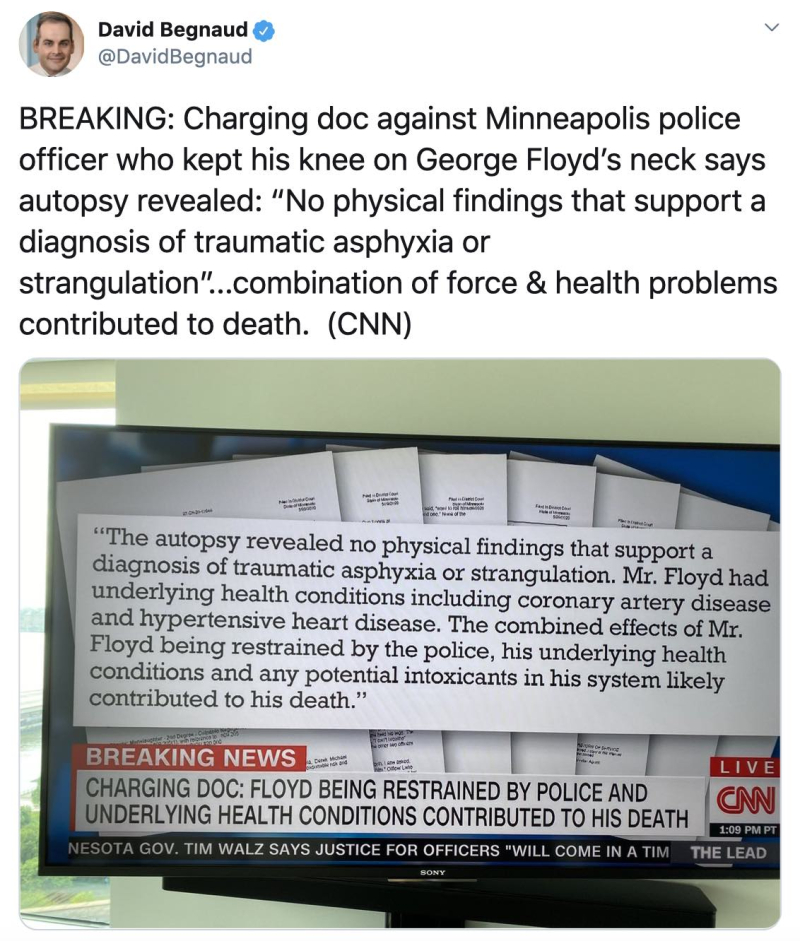 TRUMP: We are terminating our relationship with the @WHO. pic.twitter.com/MmXk30JCND 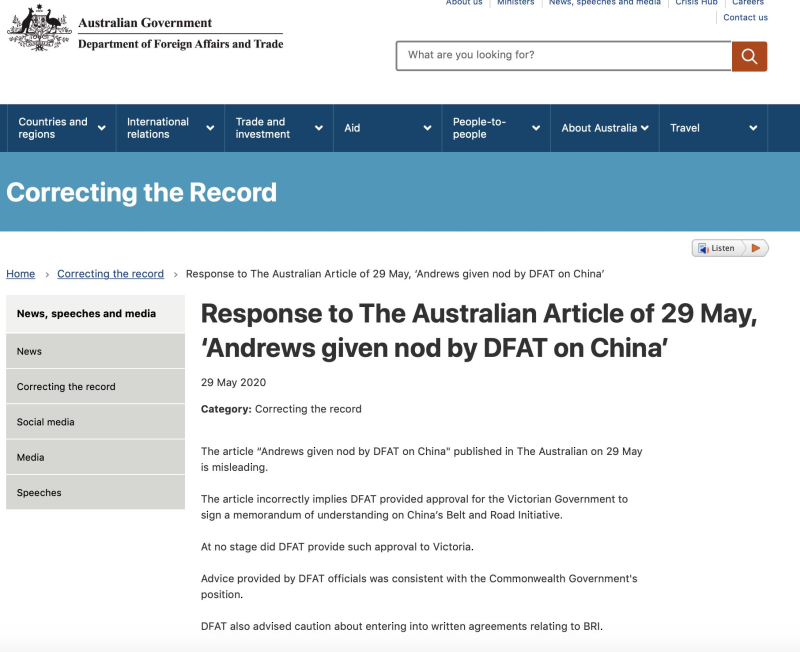 Lying, non-researched Kevin Rudd should give it away. And apologise for his fake News.

As a point of fact, News Corp are not eligible for and have not benefited from the $50m fund. https://t.co/1ESaX4JPNF