Anyone know why this order is in place? 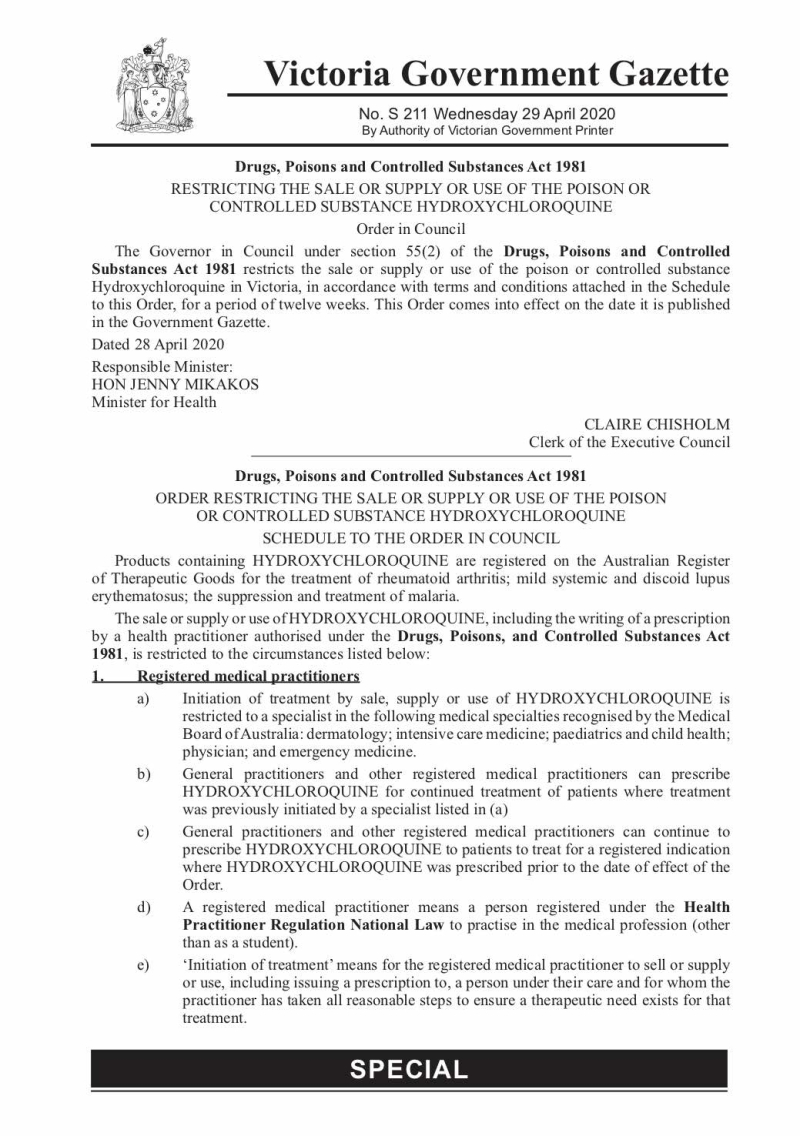 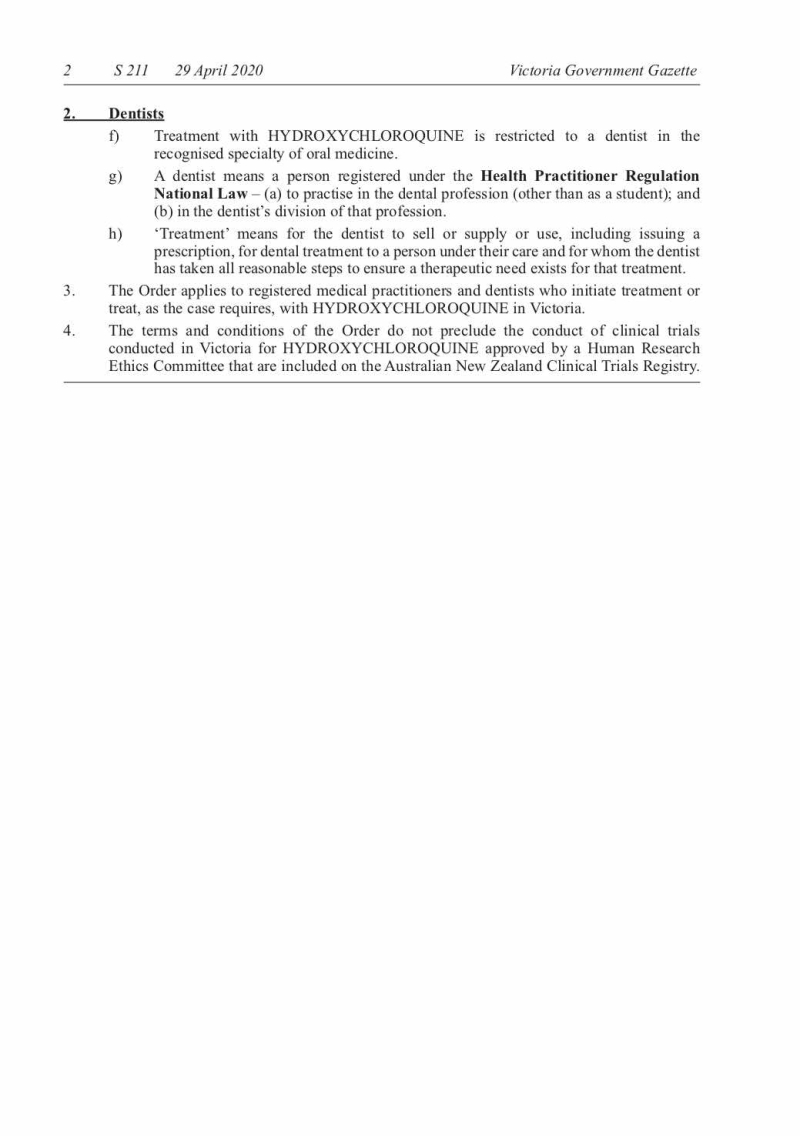 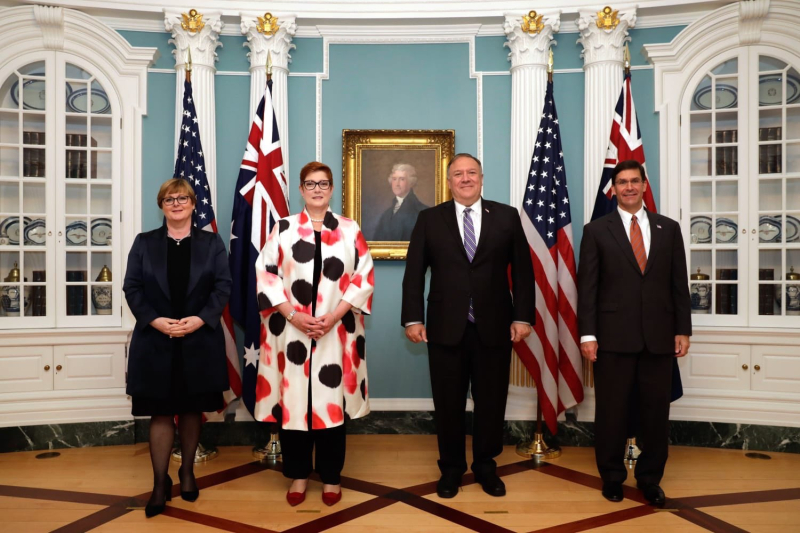 It's a big Pagliacci for me.

Great insight into how academia views 'journalism' and economics.

What's economics all about?  It should be about prosperity, rising standards of living, jobs, wealth creation and paying for all the things that make us a great civilisation - police, health, defence, education and all the necessities of civilised life.

But that's not the way at the "Emma Alberici" Newmark J-School! 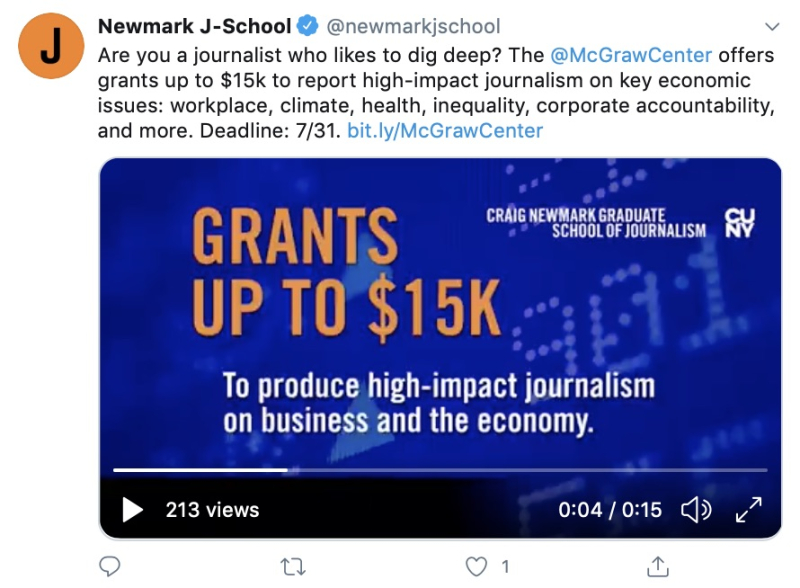 "I hope you all die" - masked woman to unmasked toddlers.

What are our leaders leading us to?

This woman literally looks into these children’s eyes and says, “I hope you all die.”

I’m at a loss for words.🥺 pic.twitter.com/gOw1bbSX1Z

Our readers leap into action over ABC MD's plea for help! 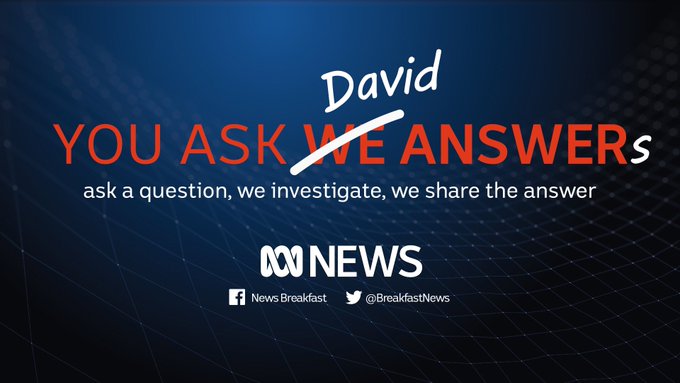 Yesterday we brought you the leaked email from the ABC MD seeking staff-only input about diversity on the ABC.

You could start by hiring a conservative to host a prominent radio and TV program.

Then you need to stop the jaundiced reporting of the USA and Donald Trump just because he won the 2016 election that not a single ABC employee or guest predicted.

You should then screen Michael Moore’s documentary Planet of the Humans, and then make your own documentary about the Grand Solar Minimum and solar cycle 25.

Invite Michael Shellenberger onto a prominent program (7.30) and hear his views on nuclear power and the futility of renewable energy.

Finally admit and apologise for the deceit of the ABC in the handling of Jon Stephens and his guilty plea to sexual assault whilst an ABC employee and then apologise to Cardinal George Pell for decades of harassment of an innocent man.

There is much more to do, but these would be a good start.

And 'Email to the ABC' has a thoughtful contribution that should be part of the ABC Charter.

To whom it may concern,

I understand the ABC is undertaking a review into diversity issues regarding ABC content and workforce. This is a welcome initiative.

Diversity of opinion is vital if the ABC is to represent all Australians. Approximately half of Australians are right of centre voters. Yet they rarely, if ever, see themselves in prominent roles in the ABC. Although a token right of centre commentator might be invited to attend a discussion program, such invitees are invariably outnumbered by ideological opponents and are typically treated in a hostile manner, enabled or facilitated by the inevitable left of centre host.

There are no prominent right of centre personalities hosting or anchoring prime time ABC TV programs that I can identify. On the rare occasions a right of centre personality is selected for a prominent radio hosting role, they are likely to be drawn from the more liberal, rather than conservative spectrum of the right of centre ideology. The ABC currently lacks a diversity of opinion amongst it's workforce. It is important this lack of diversity of opinion is addressed if the ABC is to be given widespread, bipartisan support.

I agree!  Wonder how you'll get on with the ABC staff collective rep! 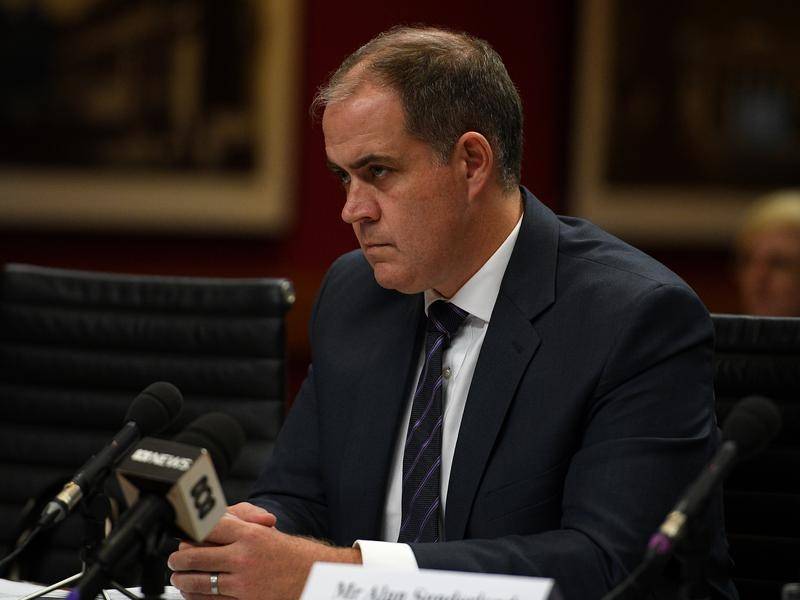 PS - don't forget to make your voice heard too!

Send your submission to peopleandculture@abc.net.au

Where do you stand on the great mask debate?

Therapeutic Albanese should be writing for Hallmark Greeting Cards.

Great philosophers of our time.

For too long, the deck has been stacked against working people. We need an economy that works for them, not the other way around. pic.twitter.com/r0O0xPXZc2

He wants to improve the ABC's diversity problem.
See his leaked all staff email below.
Send your submission to peopleandculture@abc.net.au 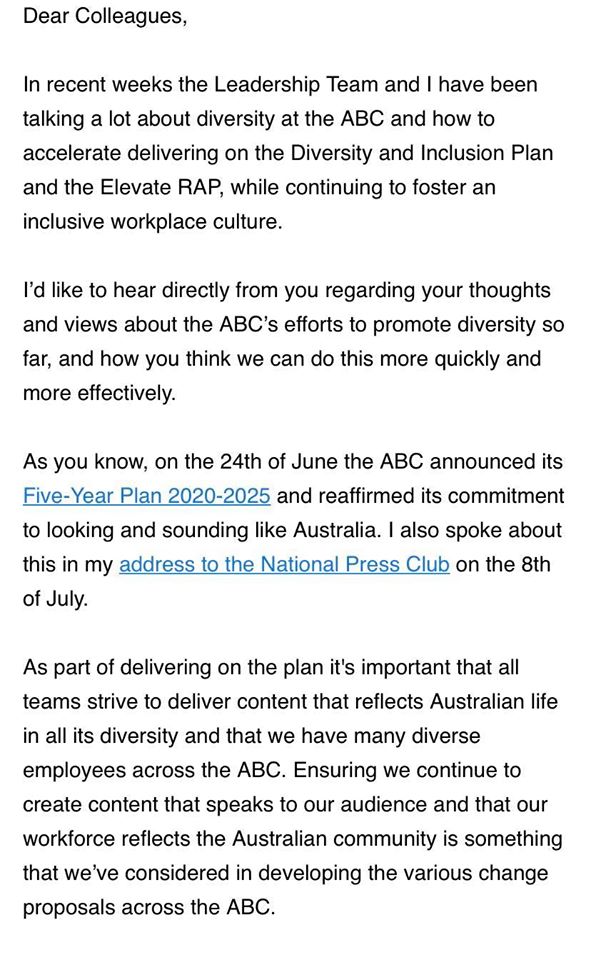 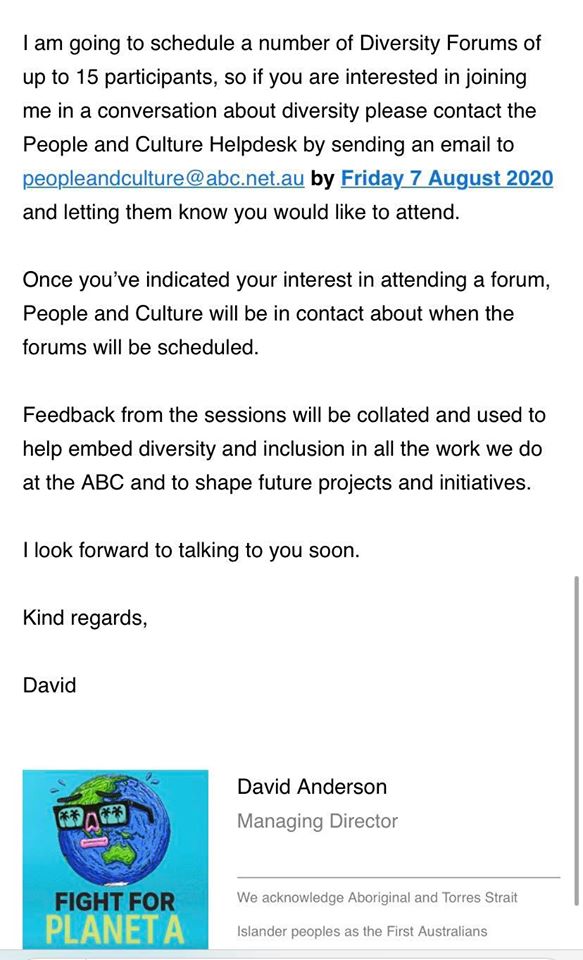