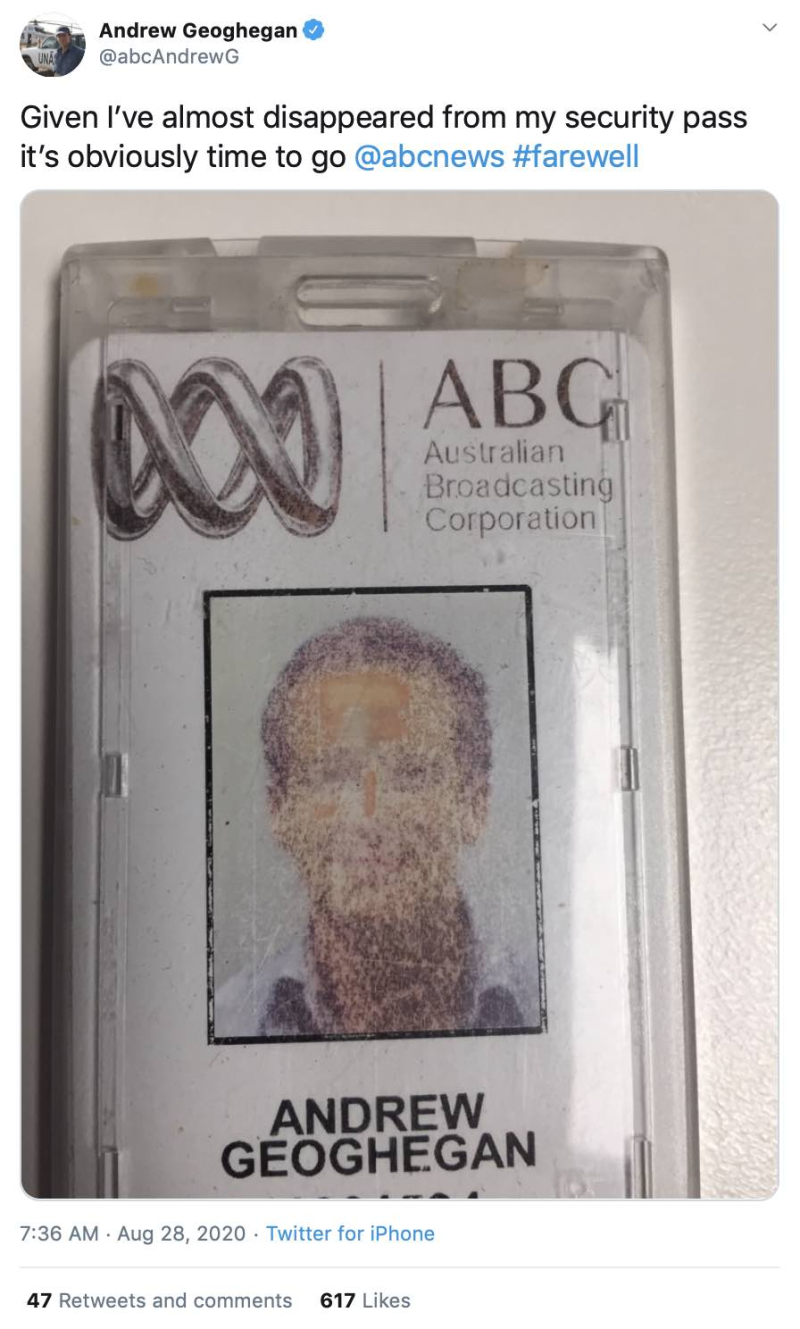 My final show @abcnews Time to say farewell #abccuts Thanks to the very talented people I’ve worked with and thanks for watching pic.twitter.com/1FTjO1HYHv

Meanwhile, here's where the ABC 'leadership team' is focussed. 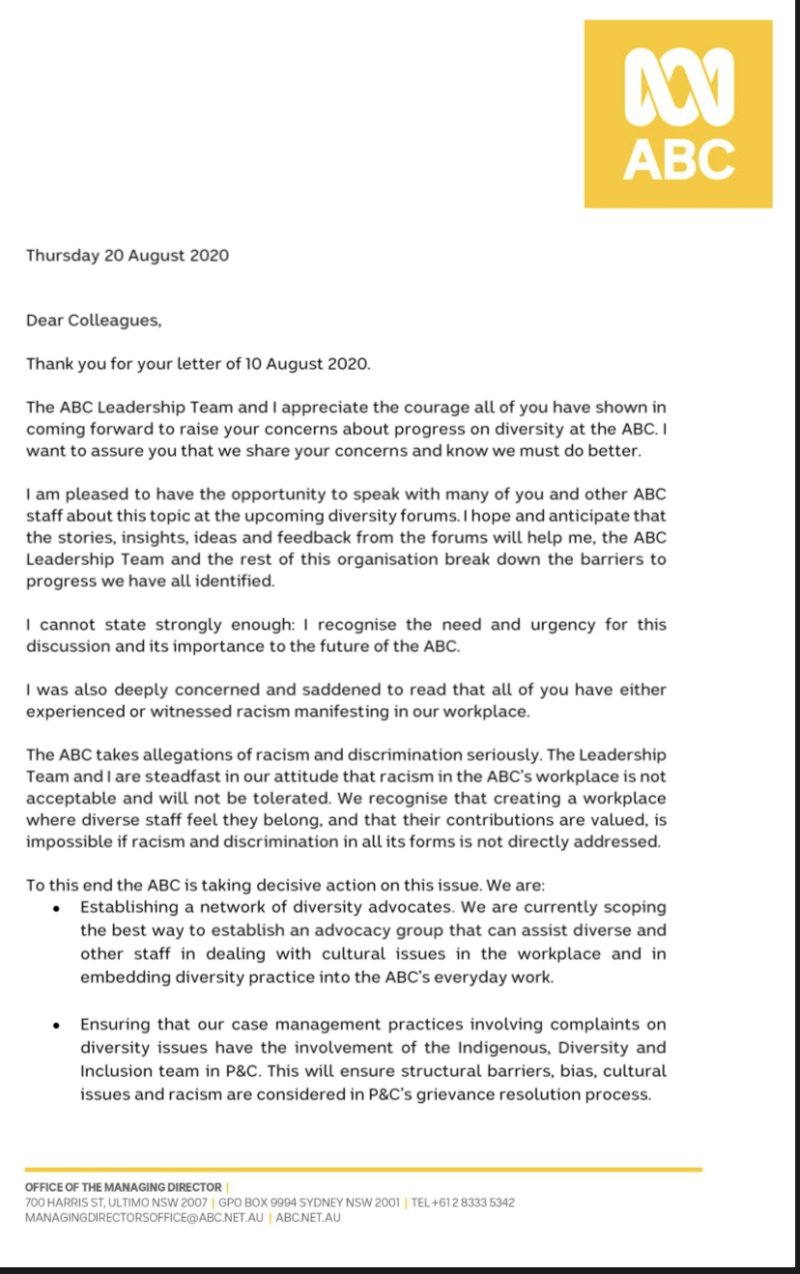 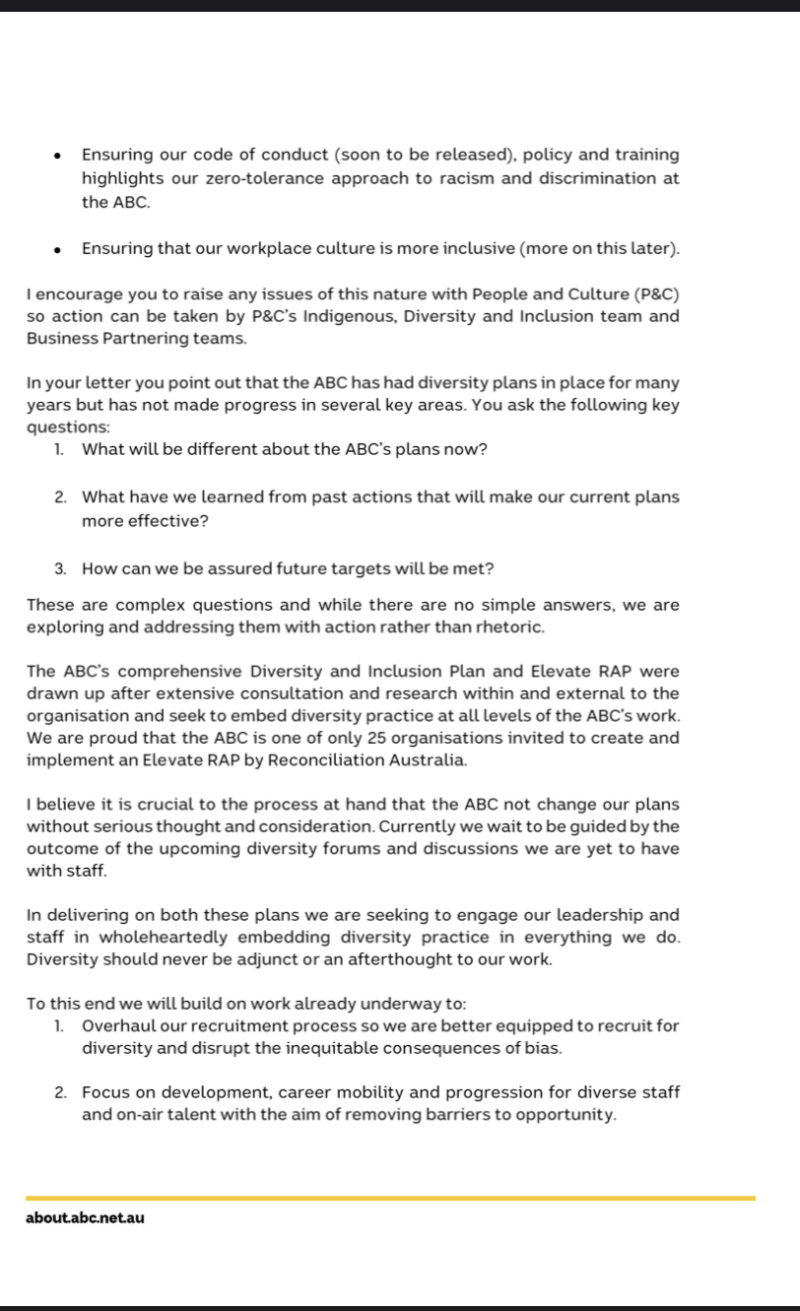 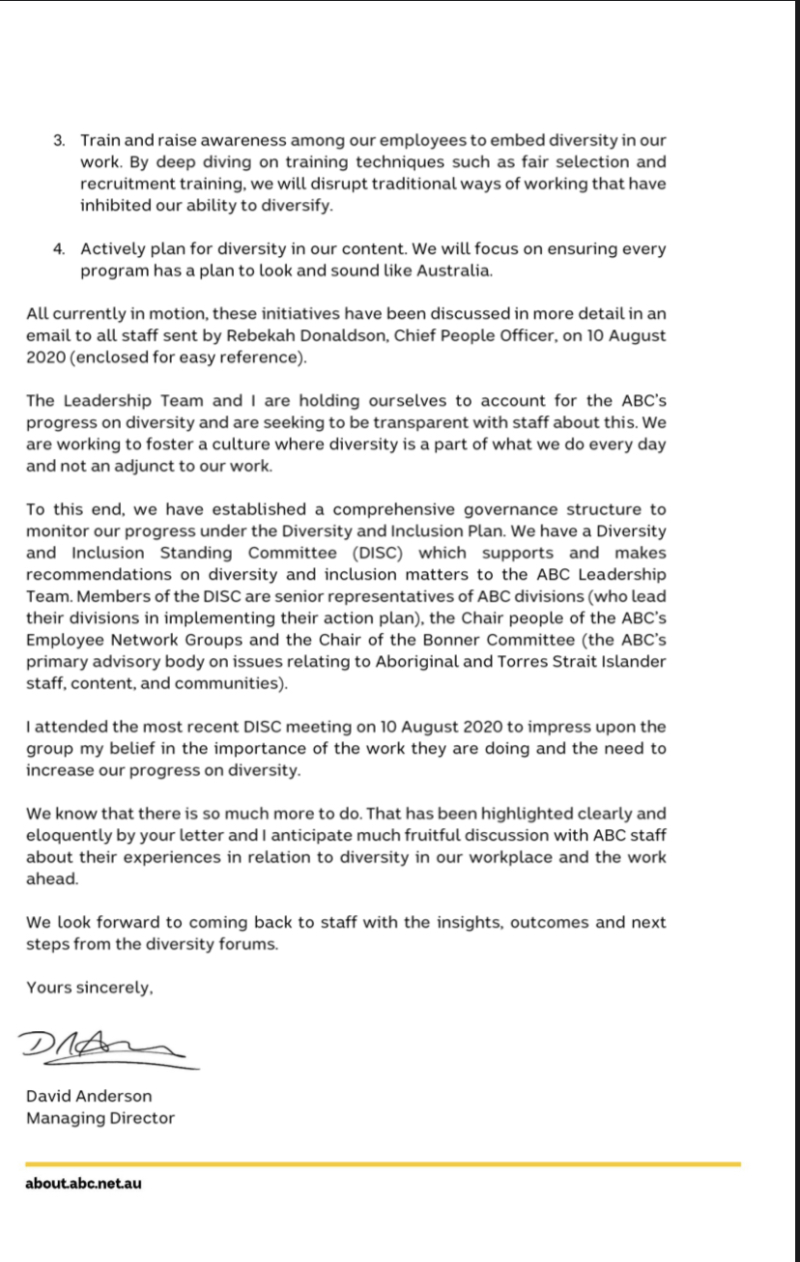 Exhibit One - "We will arrest them, their feet won't touch the ground" 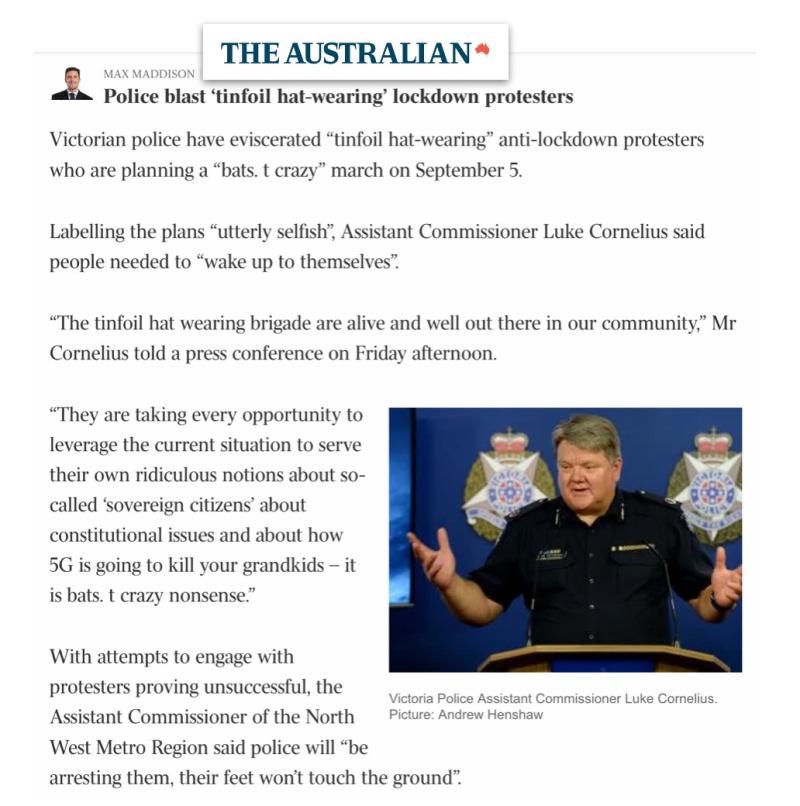 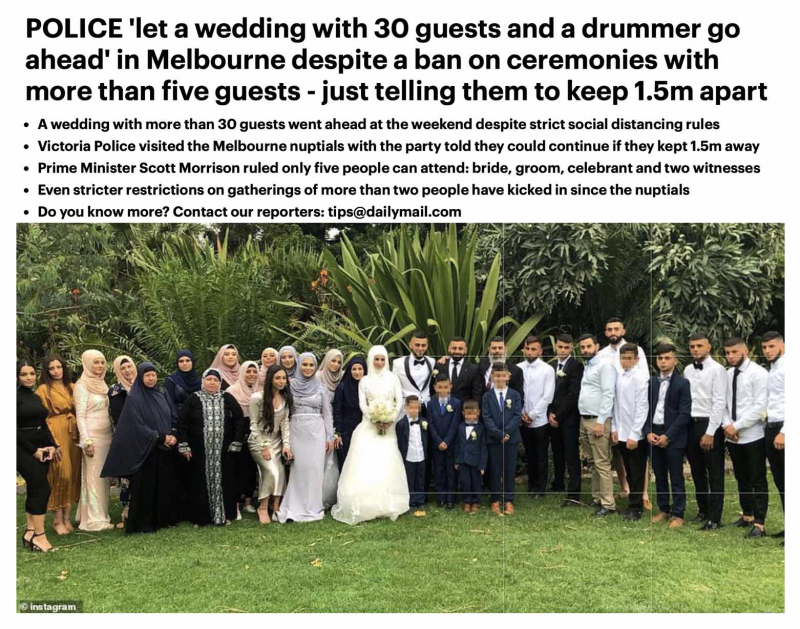 Exhibit Three - "That's Black Lives Matter, they're on the telly and The Premier approves" 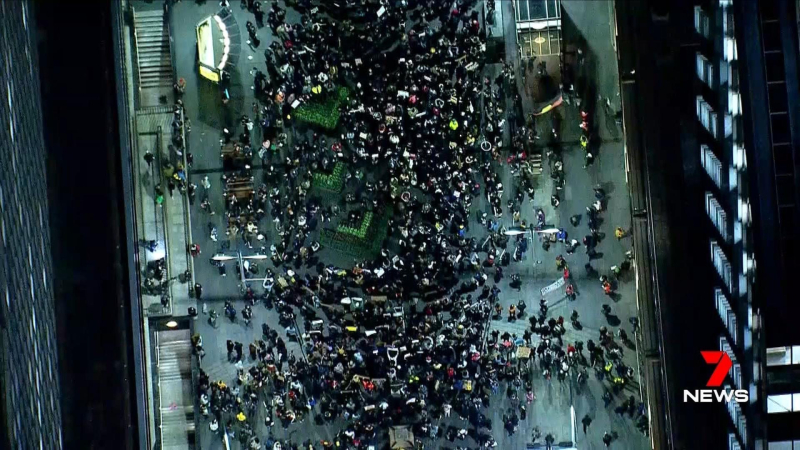 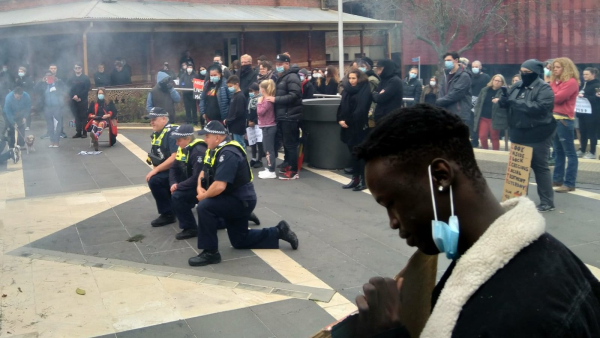 Cartoonist Greg Smith drew this 5 years ago - spot on for today! 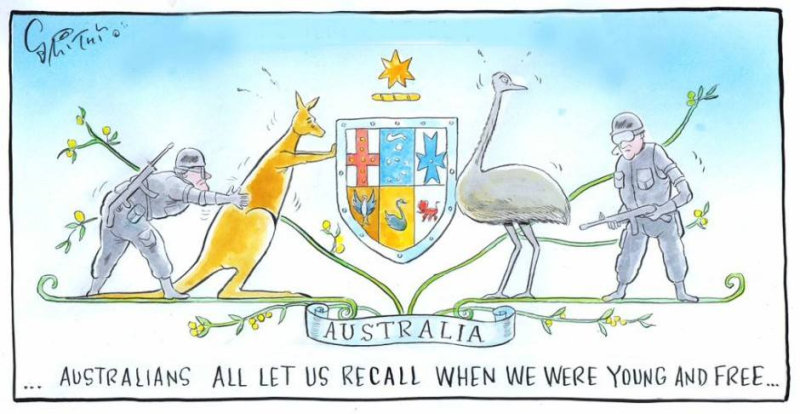 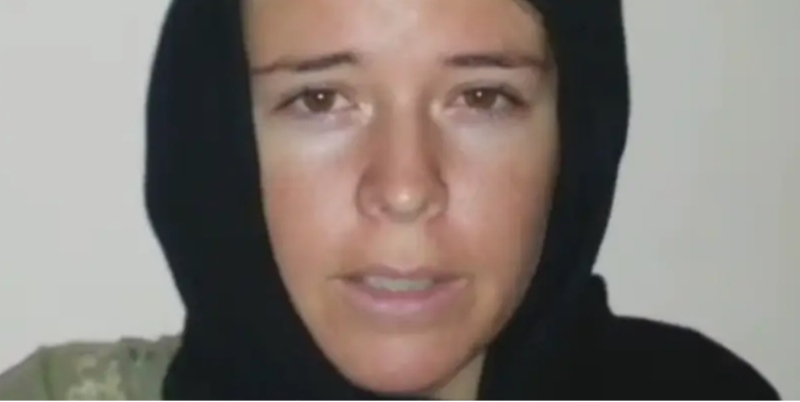 Speaker Pelosi says that she does not think there should be any presidential debates between President Trump and Joe Biden:

"I wouldn't legitimize a conversation with him." pic.twitter.com/KkGSBAWrzy

WATCH: “Is it right than a man who’s viewed as sexist homophobic & a climate change denier is representing Britain around the world?” 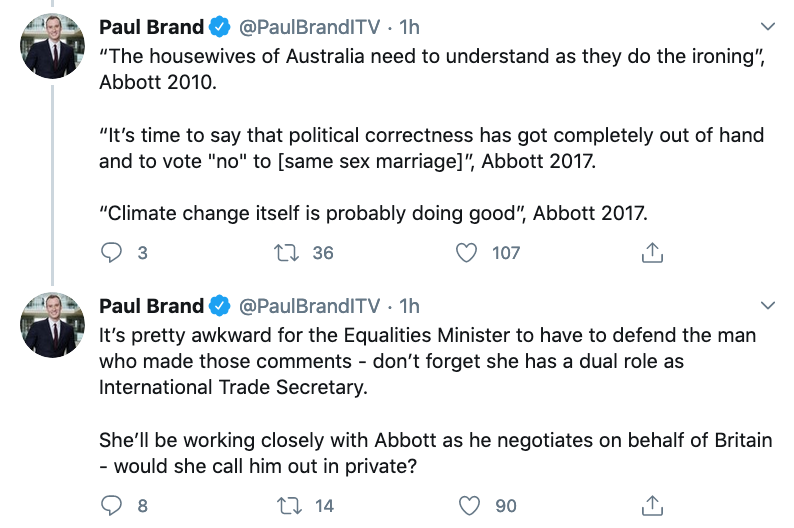