Twitter tells me I'm in breach of the law - in Pakistan 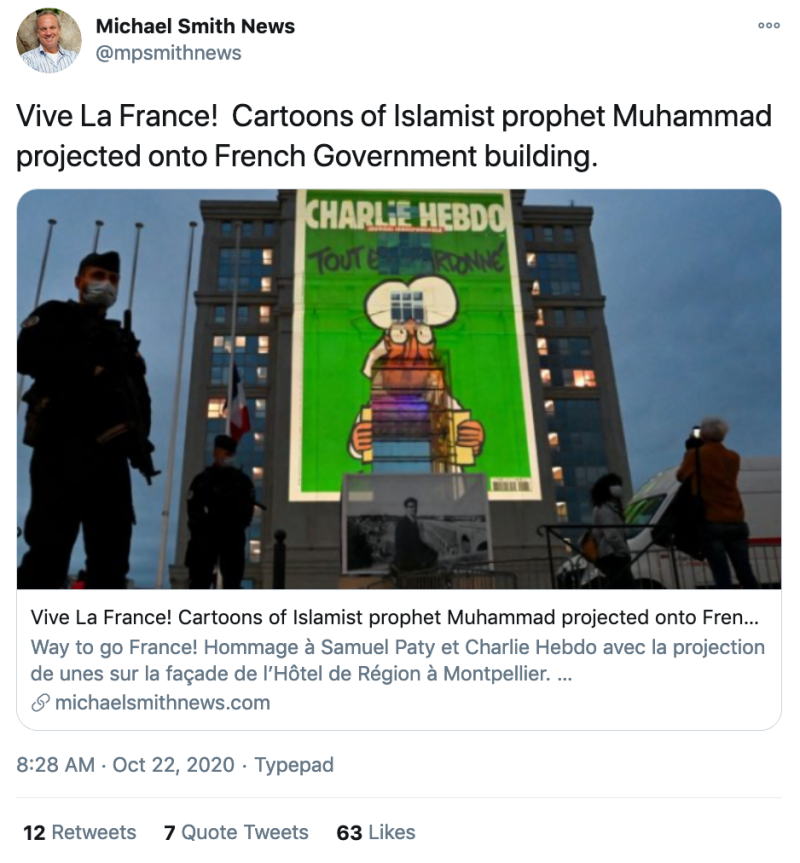 In the interest of transparency, we are writing to inform you that Twitter has received a request from Pakistan regarding your Twitter account, @mpsmithnews, that claims the following content violates the law(s) of Pakistan.

We have not taken any action on the reported content at this time as a result of this request.

As Twitter strongly believes in defending and respecting the voice of our users, it is our policy to notify our users if we receive a legal request from an authorized entity (such as law enforcement or a government agency) to remove content from their account. We provide notice whether or not the user lives in the country where the request originated. This page provides more information:
https://help.twitter.com/en/rules-and-policies/defending-and-respecting-our-users-voice

When we take action on legal removal requests, and as long as the request does not prohibit us from doing so, we also notify Lumen (https://lumendatabase.org), an independent, third-party research project studying and publishing such requests.

We understand that receiving this type of notice can be an unsettling experience. While Twitter is not able to provide legal advice, we want you to have an opportunity to evaluate the request and, if you wish, take appropriate action to protect your interests. This may include seeking legal counsel and challenging the request in court, contacting relevant civil society organizations, voluntarily deleting the content (if applicable), or finding some other resolution. For more information on legal requests Twitter receives from governments worldwide, please refer to this article on our Help Center and our biannual Transparency Report:
https://help.twitter.com/en/rules-and-policies/twitter-legal-faqs
https://transparency.twitter.com 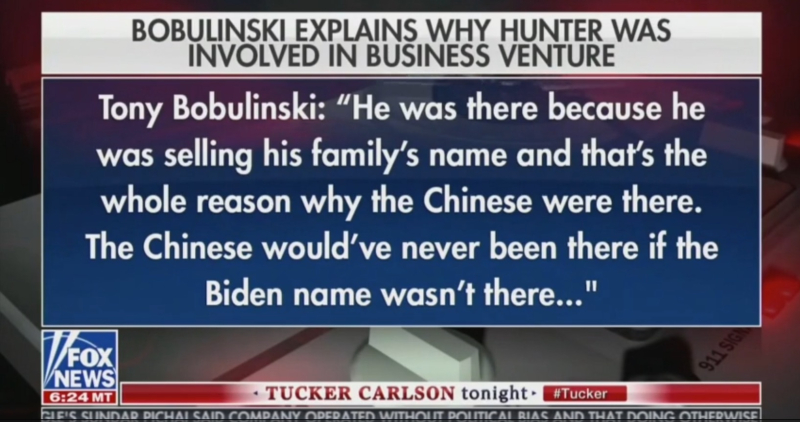 US Senate Committee finds all of Tony Bobulinski's documents are authentic

The secret revealed - why 2GB, 4BC are going soft left 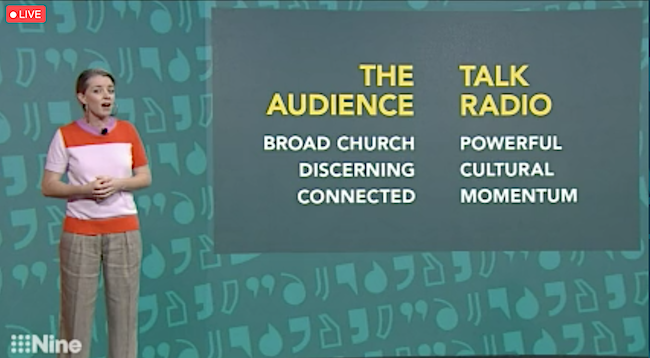 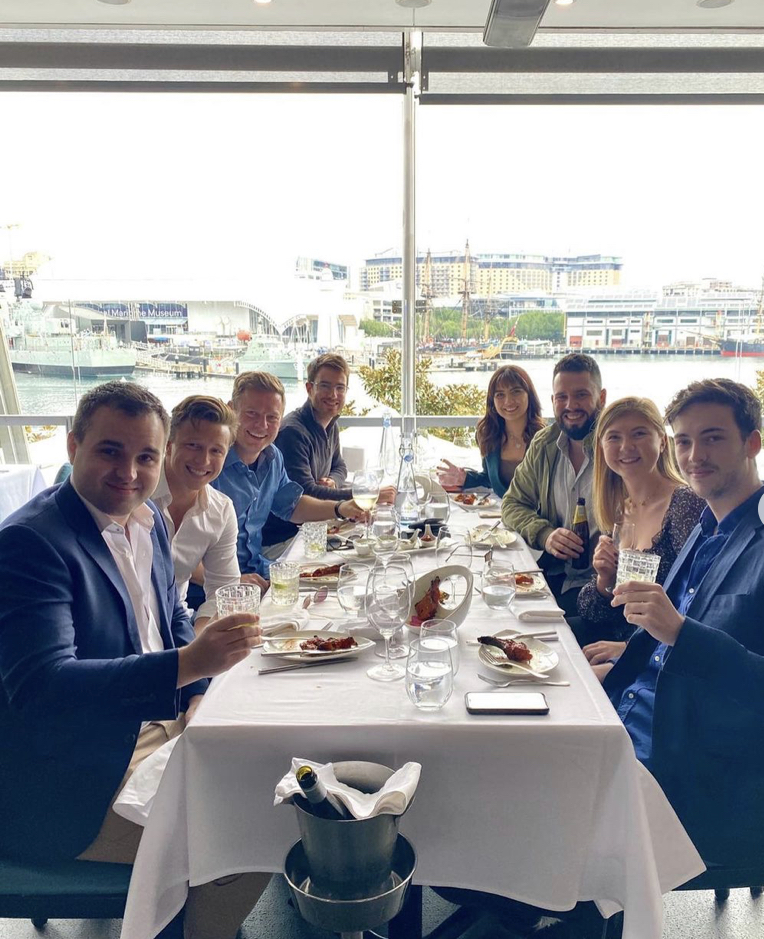 2GB and 4BC’s owners Channel 9 have given the game away as to why they are abandoning their conservative audience and taking their stations into the “middle of the road”.

In a radio industry website, 2GB’s CEO claims that times have changed.

He wants talk radio to be for progressive minded listeners as well.

It’s all about being more “open-minded”.

“The profile of listeners to talk radio is mixed, with progressive listeners now accounting for 24 per cent of respondents,” claims Tom Malone.

“Some 33 per cent of all respondents highlighted a desire to be challenged by the content they are served,” – that’s code for watering it down.

Truth is, in terms of its conservative roots - 2GB/4BC has never been weaker:

Jim Wilson –  Doesn’t want anyone to know which way he thinks.

Ironically, for conservatives - Ray Hadley may be the last man standing.

2GB has just announced that The Two Murrays are returning. “Where’s your favourite fish and chips” style radio. https://radioinfo.com.au/news/two-murrays-are-back 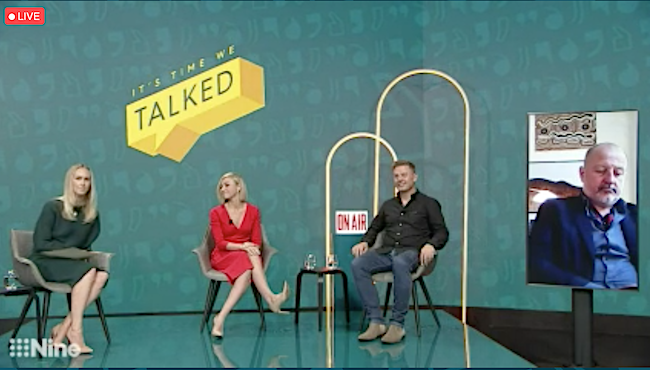 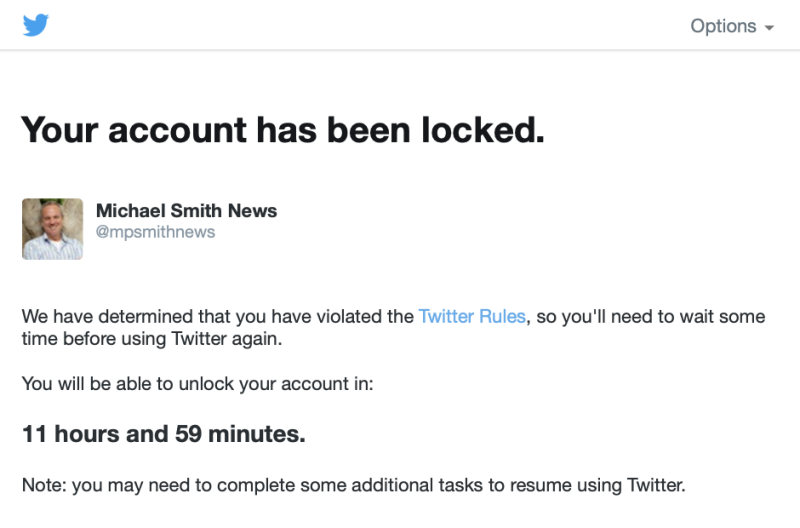 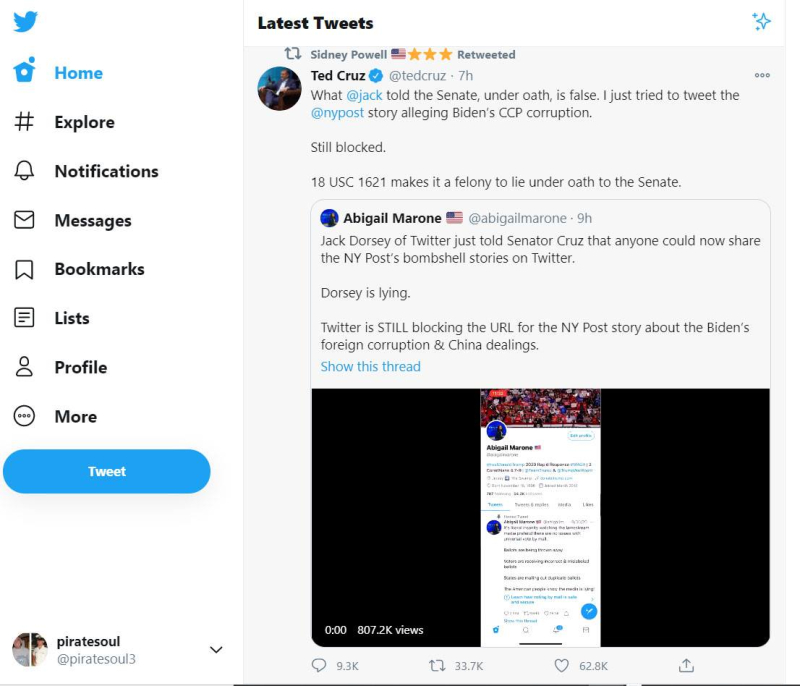 Victoria Hotel Inquiry extended 6 weeks - we will help them get answers, why Unified Security got a $30M contract 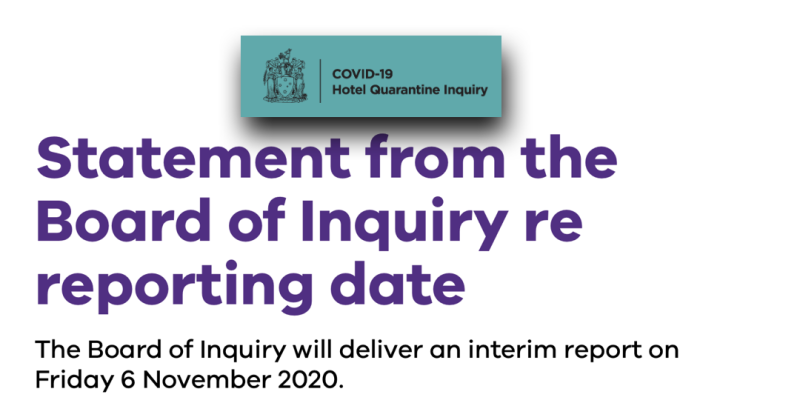 The Board of Inquiry will deliver an interim report on Friday 6 November 2020, containing recommendations for a proposed quarantine program, based on evidence and information currently available to the Board.

The Board will deliver a final report containing the examination and findings on the decisions and actions of, and communications between, relevant agencies in establishing the initial Hotel Quarantine Program in Victoria, and any further recommendations, by Monday 21 December 2020.

This unfortunate delay is due to the provision of additional material which occurred after the conclusion of closing submissions on 28 September 2020, as detailed at the extraordinary sitting on 20 October 2020.

As a result of this additional material, the Board has issued several further notices to produce and requests for affidavits. Several documents and affidavits are presently outstanding and may lead to further enquiries.

Inquiry Chair the Hon. Jennifer Coate AO wrote to Premier Daniel Andrews on 28 October 2020 to advise that the Board would not be able to deliver a final report by 6 November 2020, and to propose this alternative way forward.

The Premier responded on 29 October 2020 advising that he agreed that the Board's final reporting date should be extended.

the most disturbing part of tucker's show tonight was the end. @TuckerCarlson pic.twitter.com/pOToKafzwy