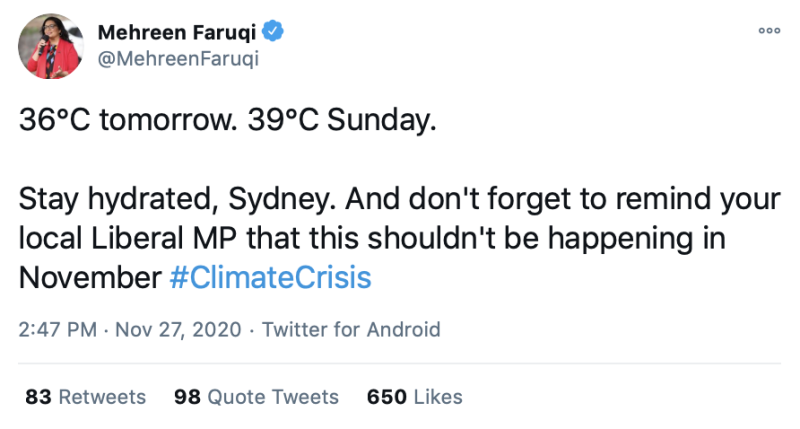 Letter to Marise Payne's DFAT - has Chinese Ambassador been summoned over fake photo? 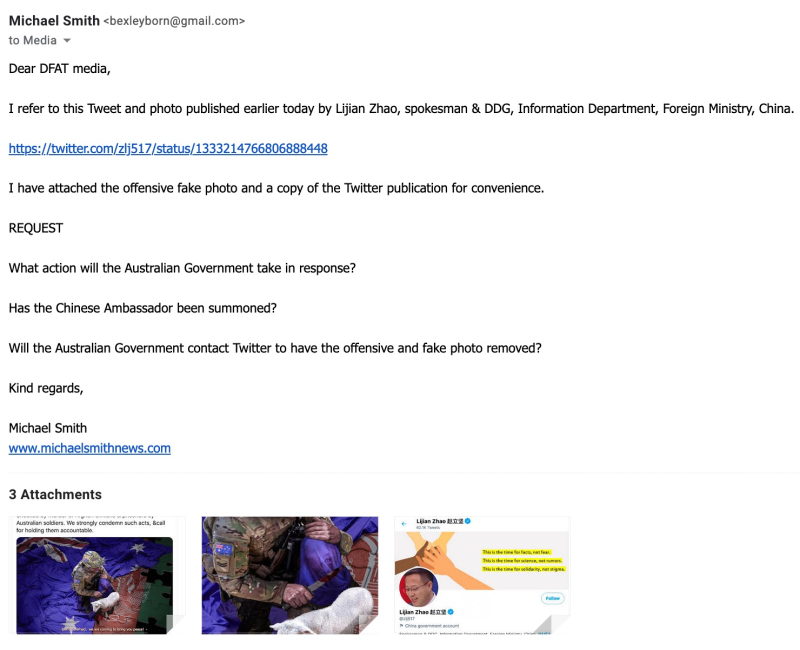 The Chinese Communists are beneath contempt. 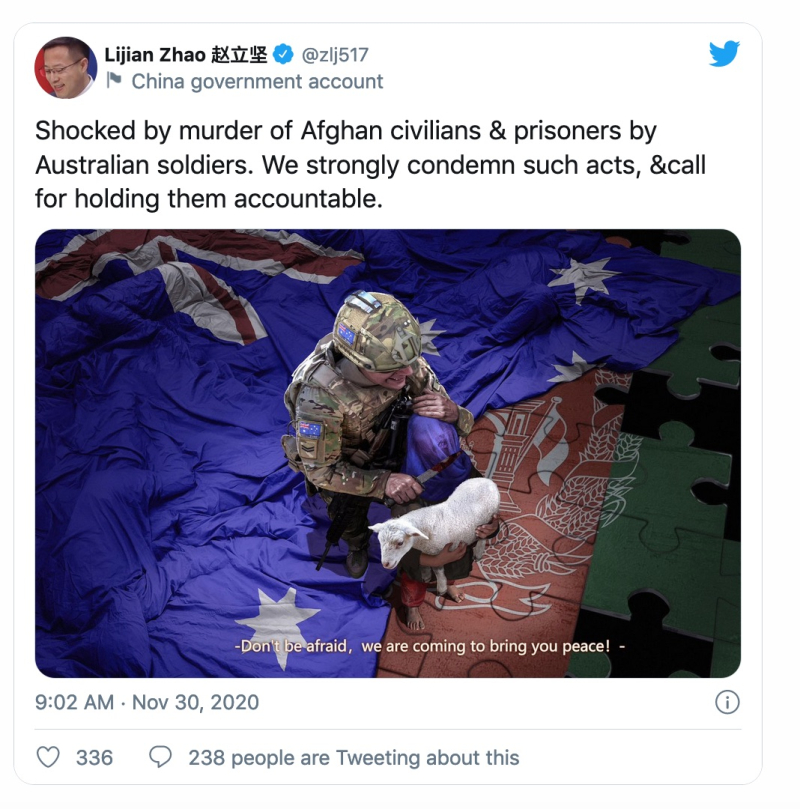 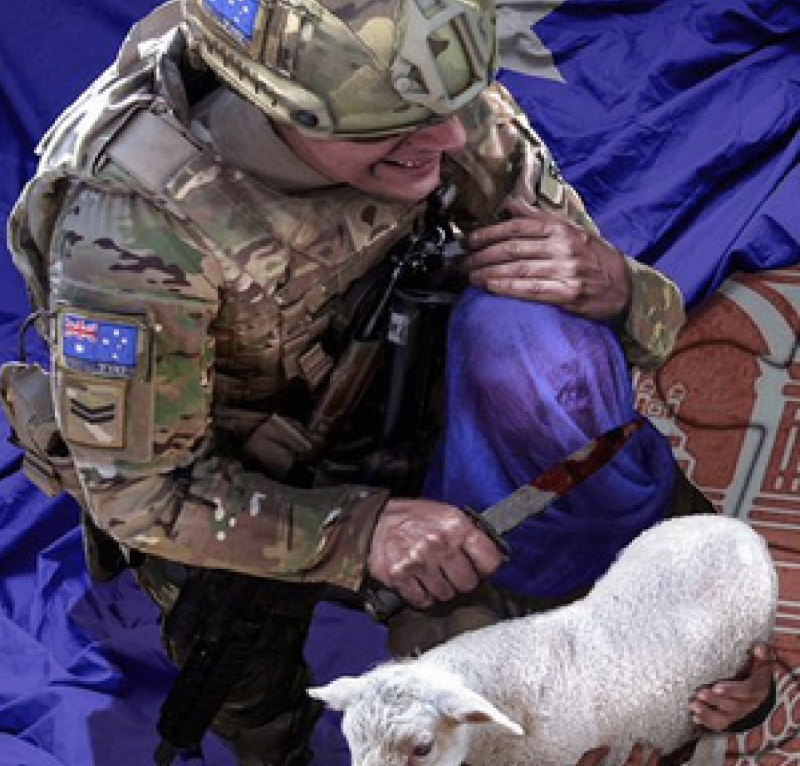 Can't say we got it wrong and killed more than 800 people. 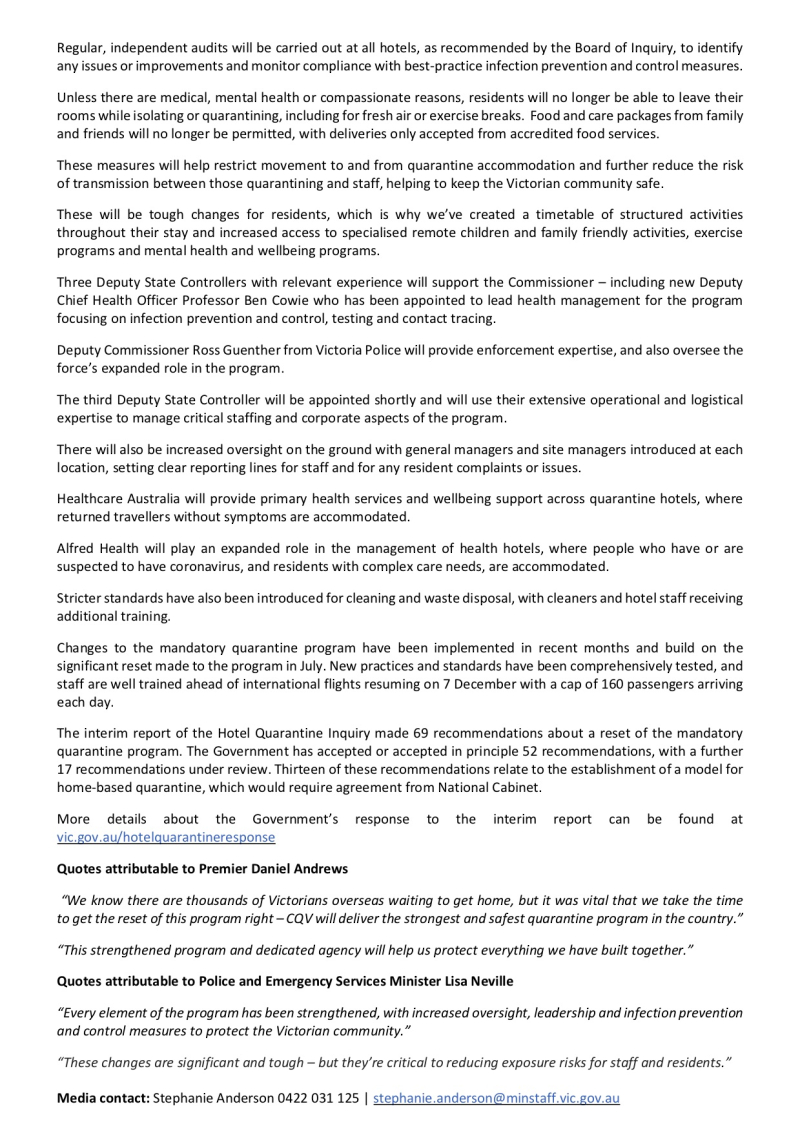 Beautiful video - get me an Old Pope and a New Pope

The world is deprived of a great man.

📹VIDEO | The beautiful and fraternal greeting of the new cardinals together with Pope Francis to Benedict XVI. He gave them a blessing. This is the first video of the Pope Emeritus since his brother's passing.
Images: Vatican Media pic.twitter.com/7dz8AhLT7R

Will Hodgman - former Tasmanian left Lib Premier will be Australia's High Commissioner to Singapore.
Add this one to the list:
In the Liberal Party, it pays to be left - even if your voters aren’t. 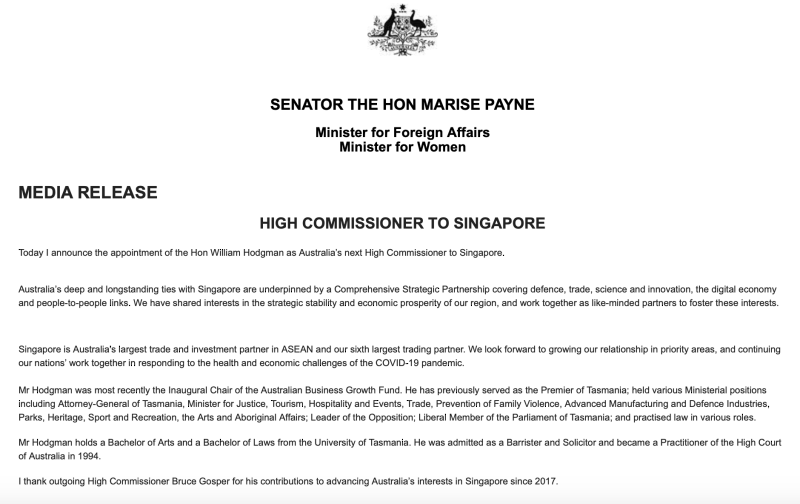 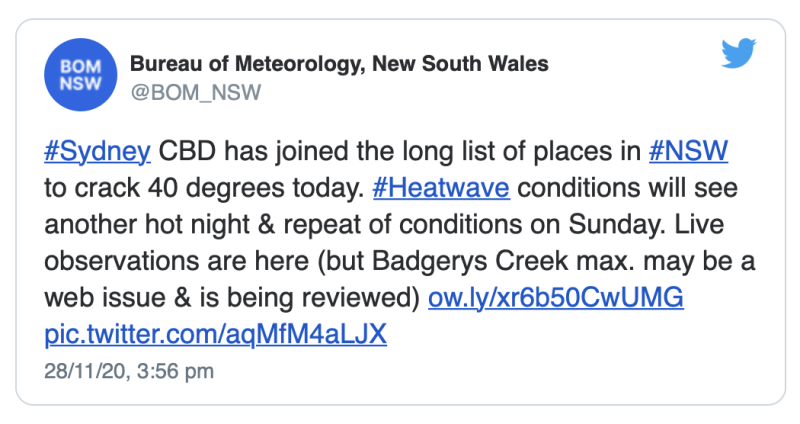 A reading from The Book of Palms, from devout Catholic and teleprompter bugger-upperer Joe Biden