Her Majesty The Queen's Christmas message

And here's a more personal message from Mrs Ruby Blewitt. 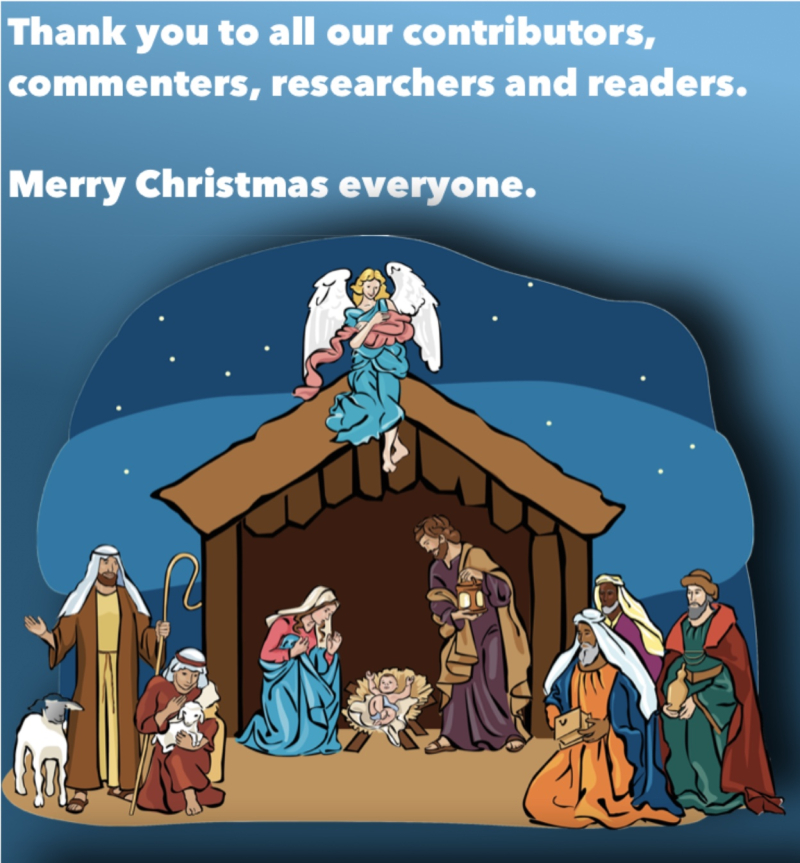 At what stage will someone at Channel 10 tell anti-white-people reporter Antoinette Lattouf to grow up?

The once great Sydney Morning Herald sent its declining readership a "Thank you and Happy Holidays" message from all of its senior editorial staff.
How wonderfully Fairfax.
No mention of Christmas.
But a twisted and similarly underwhelming woman who works from Channel 10 decided to get outraged at the message anyway - because all the people in the photo had ... white skin! A group of people send out best wishes and she flops out the race card.
Lattouf runs a shakedown organisation called Media Diversity Australia which aims to raise money ostensibly to get more people from more ethnic backgrounds on TV.
She's into quotas.
Apparently skin colour matters more than how good someone is.
How do people in the media end up so warped and angry about stuff that most people couldn't care less about?
At what stage does Channel 10 pull her into line about her behaviour? 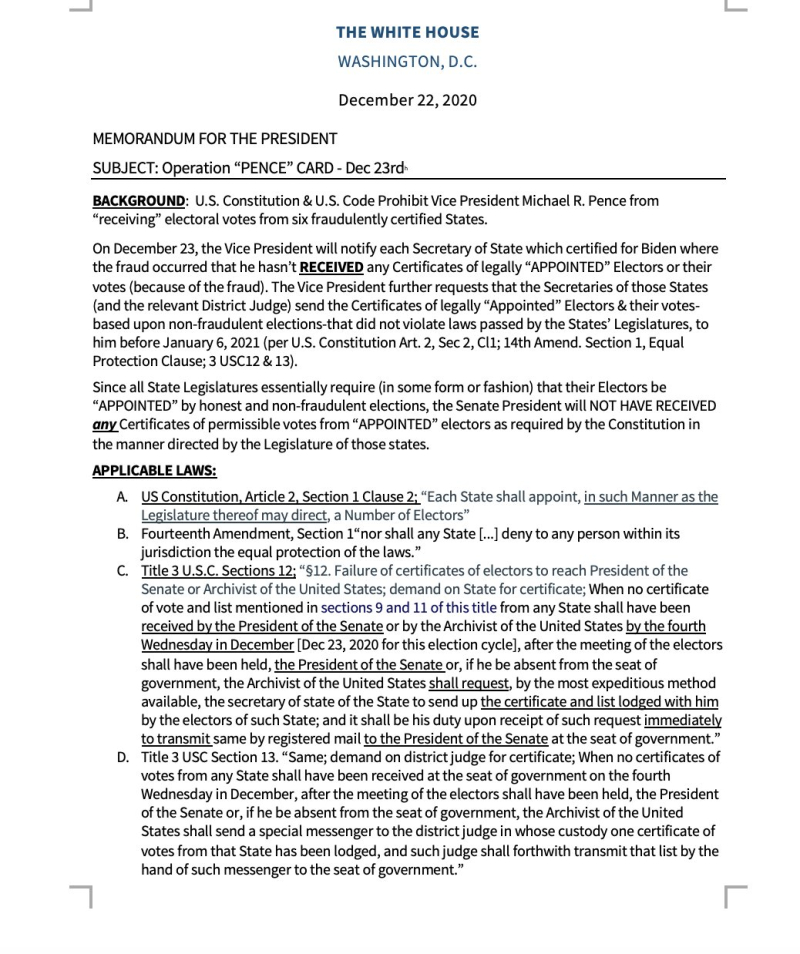 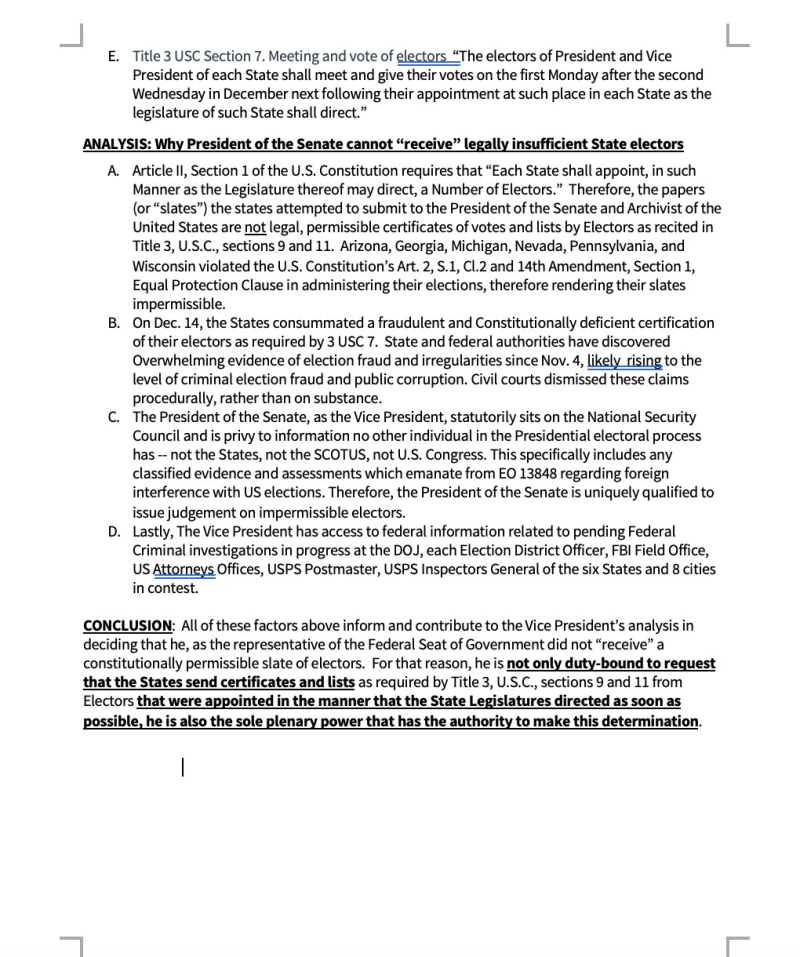 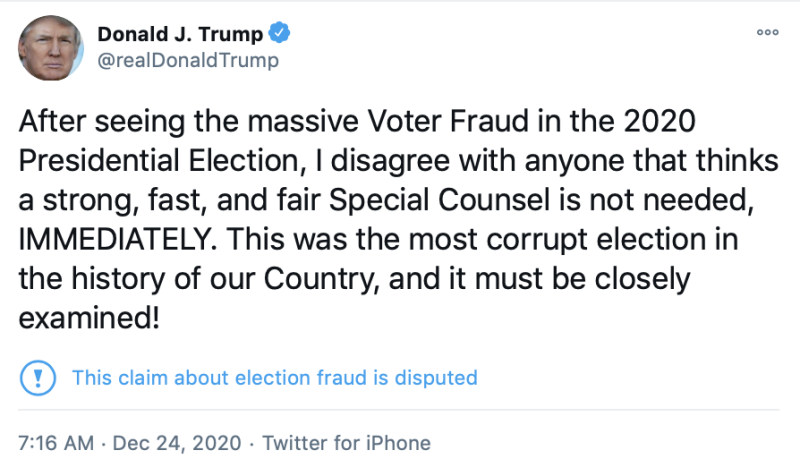 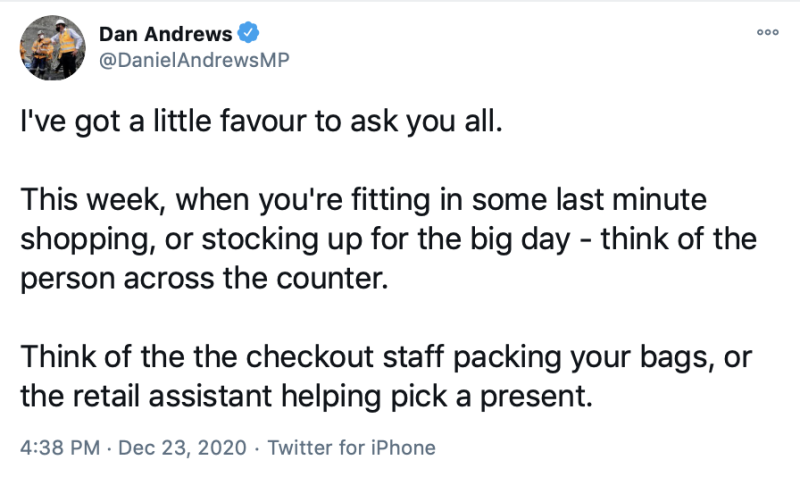 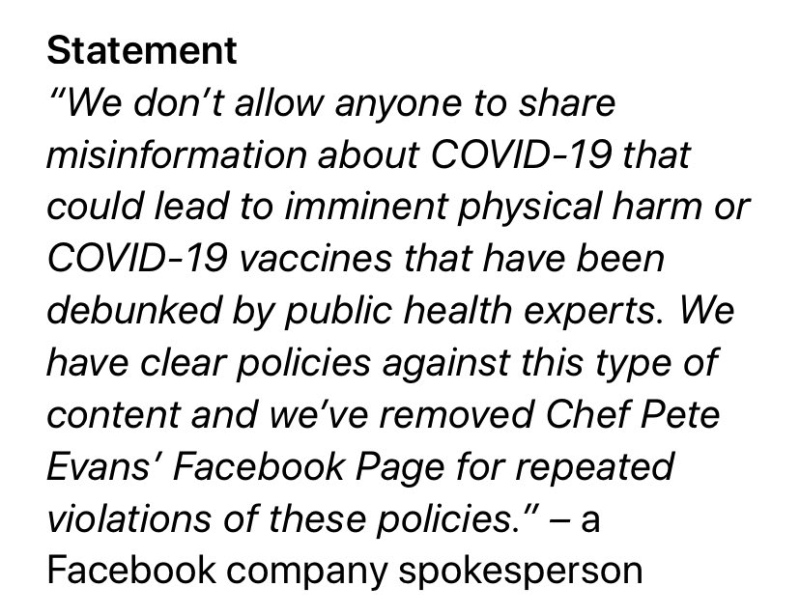 Nineteen waiting. The theme of the Biden attempt at the Presidency. 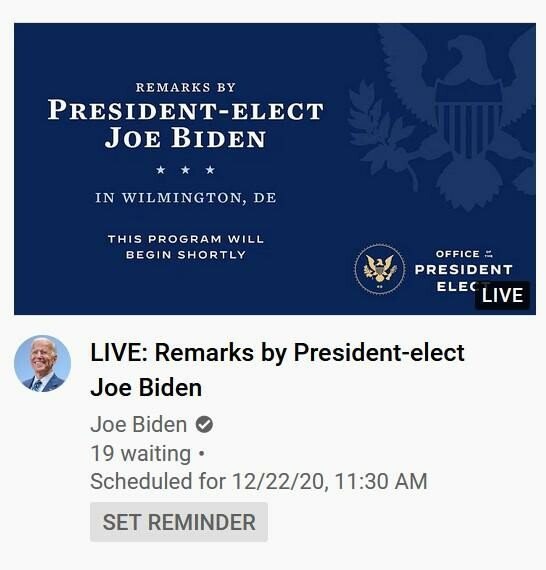 Thanks to Aussie Dissident for the tip.