Chris Bowen thinks people give a stuff about nett zero emissions. Great Chris, if we don't like it, we won't vote for you!

Doesn't matter Joe, you can trust AOC, Nancy and The Crew. 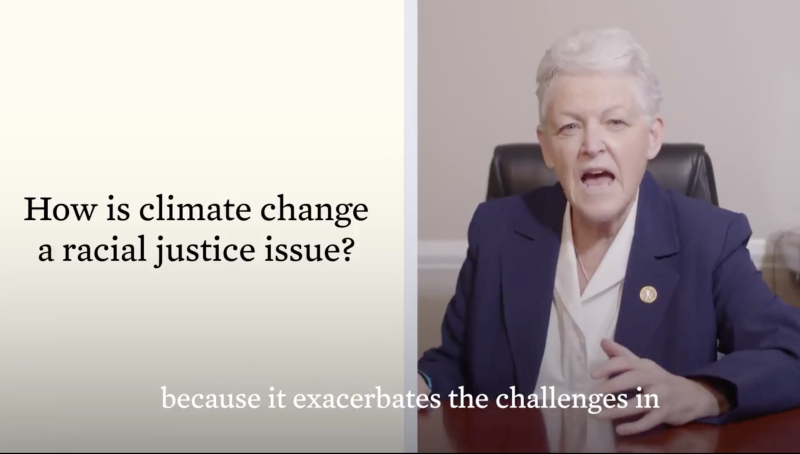 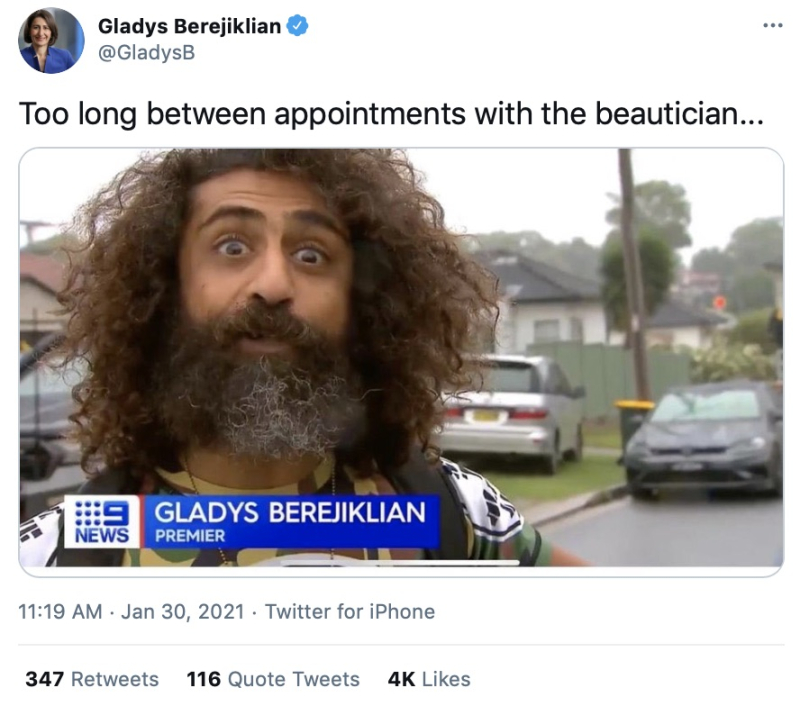 US, Canada, India, Japan and Australia joint exercise with China in our sights. 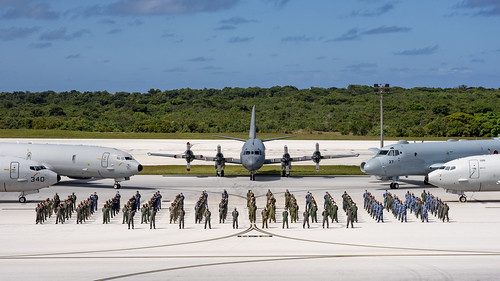 For two weeks, over 190 personnel from the five nations conducted over 250 hours of ground and classroom training, culminating in high-level exercises to track a real-world U.S. Navy submarine.

Now in its third year, the goal of Sea Dragon is twofold: to demonstrate advanced ASW tactics, while at the same time continuing to build on multinational participation with U.S. allies and partners, as well as commitment to the security of the indo-Pacific region.

VP-5 pilot Lt. Reed Arce was excited to compete with, but also to learn from the other aircrews.

"VP-5 was certainly looking forward to the opportunity to flex our ASW muscles and enjoy some friendly competition with our allied partners during Exercise Sea Dragon,” said Arce. “We learned so much when comparing tactics between aircrews, and the ability to constantly improve our warfighting skills. We hope to leave Guam with all participants being at their peak performance in prosecuting sub-surface threats anywhere in the world,” he said.

The final days of Sea Dragon consisted of a tracking exercise with the Los Angeles-class submarine, USS Providence (SSN 719) acting as the adversary. The nations worked in shifts to find and track the elusive submarine.

VP-8 pilot Lt. Joseph Moralesvargas found the exercise to be a unique occasion for sharing perspectives on the technically challenging process of ASW.

“Sea Dragon 2021 has given VP-8 the chance to coordinate and be on station with other crews and other countries, which has proved invaluable,” said Moralesvargas. “The opportunity to speak with other operators and hear their philosophy and insight on ASW has given me new perspective. I can’t think of any other exercise that would give us this chance,” he said.

The nations were scored individually for the competitive portion of the exercise. The highest points were awarded to the Royal Canadian Air Force 407 Squadron, which earned them the coveted Dragon Belt.

Canada, India, Japan, Australia, and the U.S. are natural maritime partners, sharing common values and seafaring traditions. Exercises such as Sea Dragon are vital in strengthening relationships and maritime security.

As the U.S. Navy's largest forward-deployed fleet, 7th Fleet employs 50 to 70 ships and submarines across the Western Pacific and Indian Oceans. U.S. 7th Fleet routinely operates and interacts with 35 maritime nations while conducting missions to preserve and protect a free and open Indo-Pacific region. 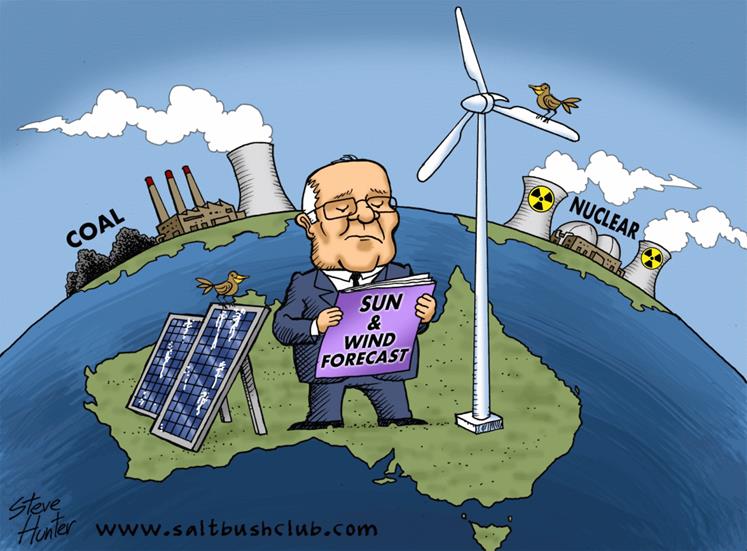 Thanks to Burchell Wilson. 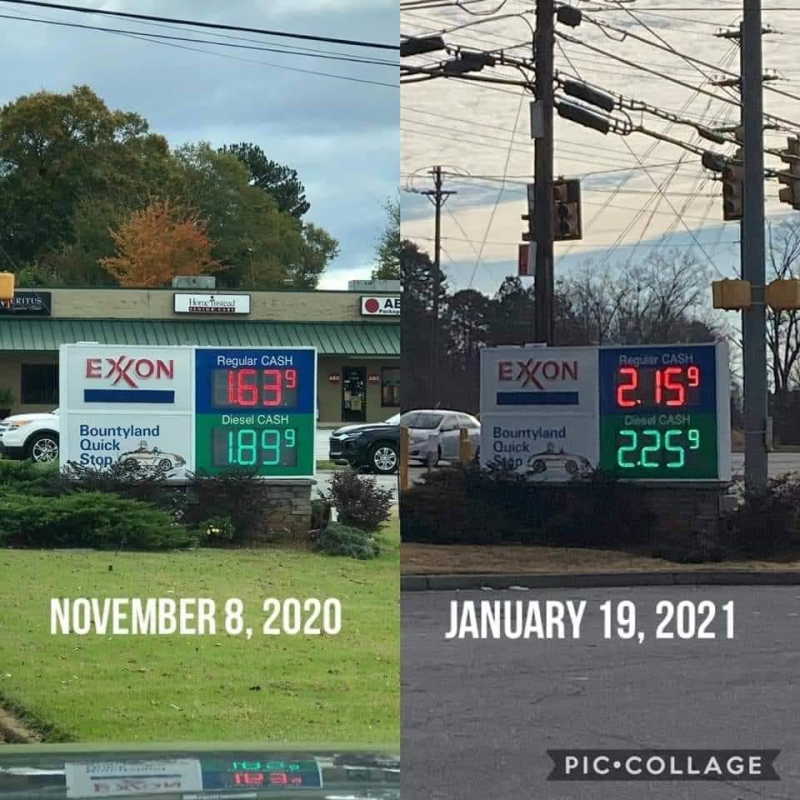 I'd be holding off on the trips to China for a while.

This video was taken after the test was taken. Just saying pic.twitter.com/RwvLIbAWnJ

Why just play games when you can own a piece of the company!

Pretty to watch, thanks to Jeff of FNQ.