Auschwitz Memorial
@AuschwitzMuseum
28 March 1930 | A Jewish girl, Olga Meszaros, was born in Paris.
She lived in Cluj.
In 1944 she was deported to #Auschwitz and murdered in a gas chamber. 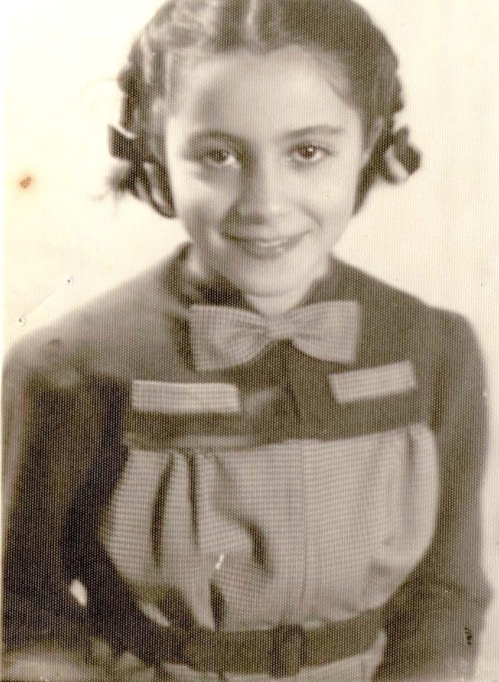 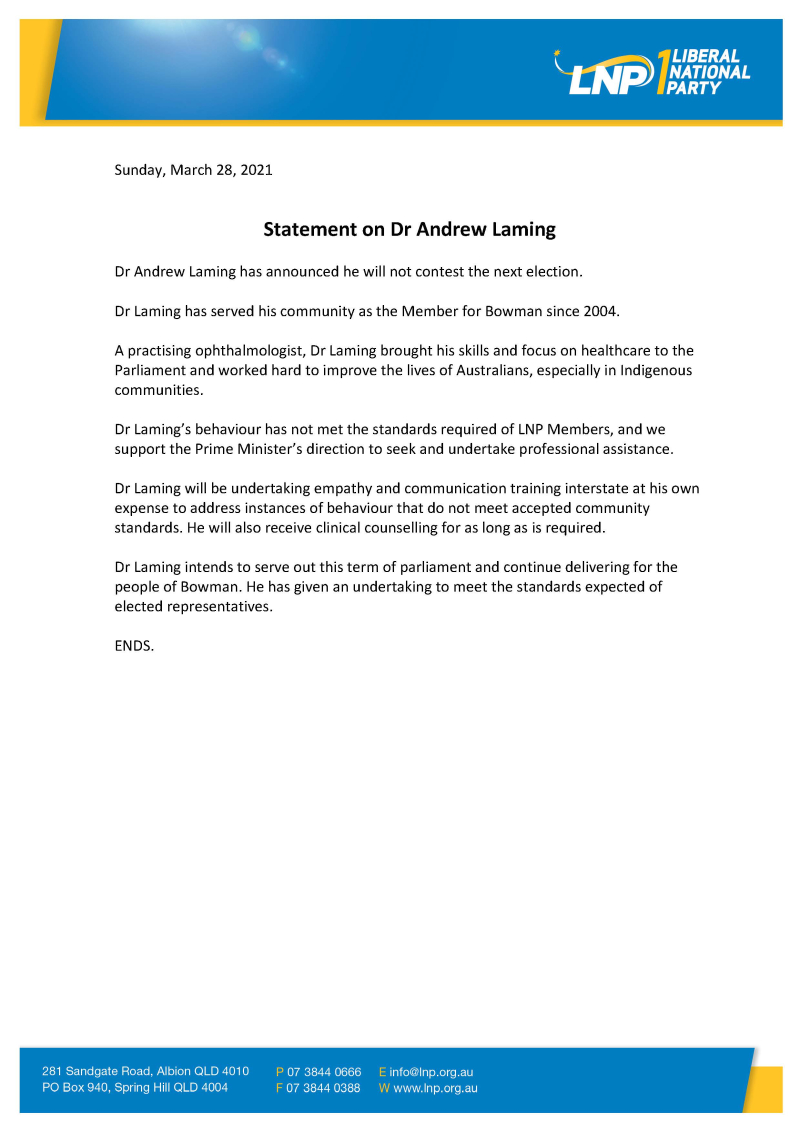 Horrific news for the economy, people in the country, workers who can't afford to live in inner-cities and anyone who has to travel by car or truck.

One proposal being considered is to tax mileage and use the money to fund the Green New Deal pipe-dream.

Transportation Secretary Pete Buttigieg says taxing drivers by the mile “shows a lot of promise” and could be a way to fund a big infrastructure overhaul. pic.twitter.com/fkI5nWt7sr 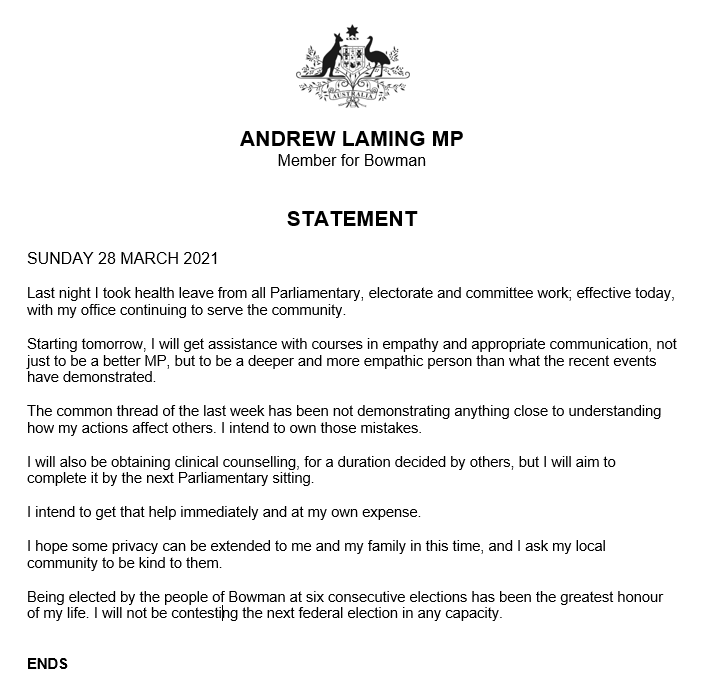 It's obvious something went seriously awry with Dr Laming.

He had much promise.

Here's an extract from his biography published at Wikipedia.

Laming was educated at the Anglican Church Grammar School.

He studied medicine at the University of Queensland and is a fellow of the Royal Australian and New Zealand College of Ophthalmologists.

He also holds a Diploma in obstetrics and gynaecology from the Royal College of Obstetricians and Gynaecologists, as well as a Master of Public Administration from the John F. Kennedy School of Government of Harvard University, a Master of Public Policy from Charles Darwin University and a Master of Philosophy in Public Health from the University of Sydney. He has worked in public health, economics, ophthalmology.

After graduating from the University of Queensland in 1990, Laming worked as a rural GP in Gundagai, New South Wales, and the rural Queensland towns of Goondiwindi, Mungindi, Dirranbandi and St George. In 1991, he researched anterior cruciate ligament injuries at the Perisher ski fields. In 1992, he worked as a gym manager and rigger in South Africa as well as three months in Afghanistan clearing land mines with the British charity Halo Trust and doing basic war surgery with the International Council of the Red Cross in Kabul.

He continued obstetric training in 1993 with a diploma of obstetrics in Bromley and Farnborough Hospital in the UK.

Laming worked in the Northern Territory community of Lajamanu in 1995, combining ophthalmic surgery training and public health. As part of a Master of Philosophy in Public Health, he was the principal researcher in evaluating single dose azithromycin for mass treatment of trachoma. This treatment became standard practice partly as a result of Laming's research. He conducted eye disease surveys across the top end as an ophthalmic registrar and co-founded "RedANT" – Australia's first mobile eye disease database, earning a Master of Public Policy from Charles Darwin University in 2000.

In 2000, while studying for a Master of Public Administration at Harvard University's Kennedy School of Government, Laming was one of three people who established the now annual Kennedy School Review. He co-authored Let's Go Turkey in 2001 before joining the World Bank Group's Health Nutrition and Population section in Washington DC. He then worked with the East Timor Transitional Authority as Health Planning Specialist as the country's health system was rebuilt.

His parliamentary bio is here.

Vision from the 2016 service, today's pared down and masked effort live now here. 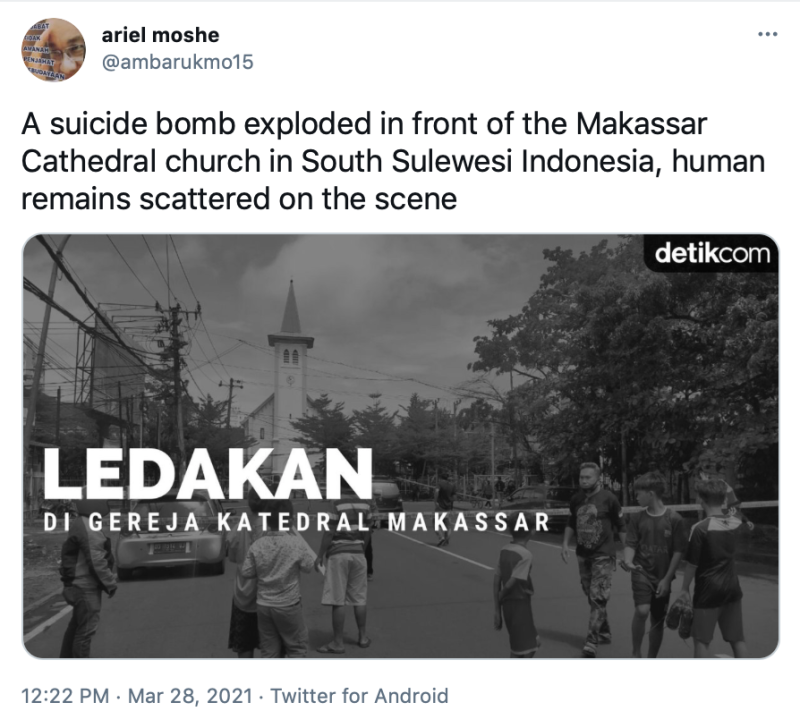 Switch off the lights Victoria.

The Liberal Party already has. 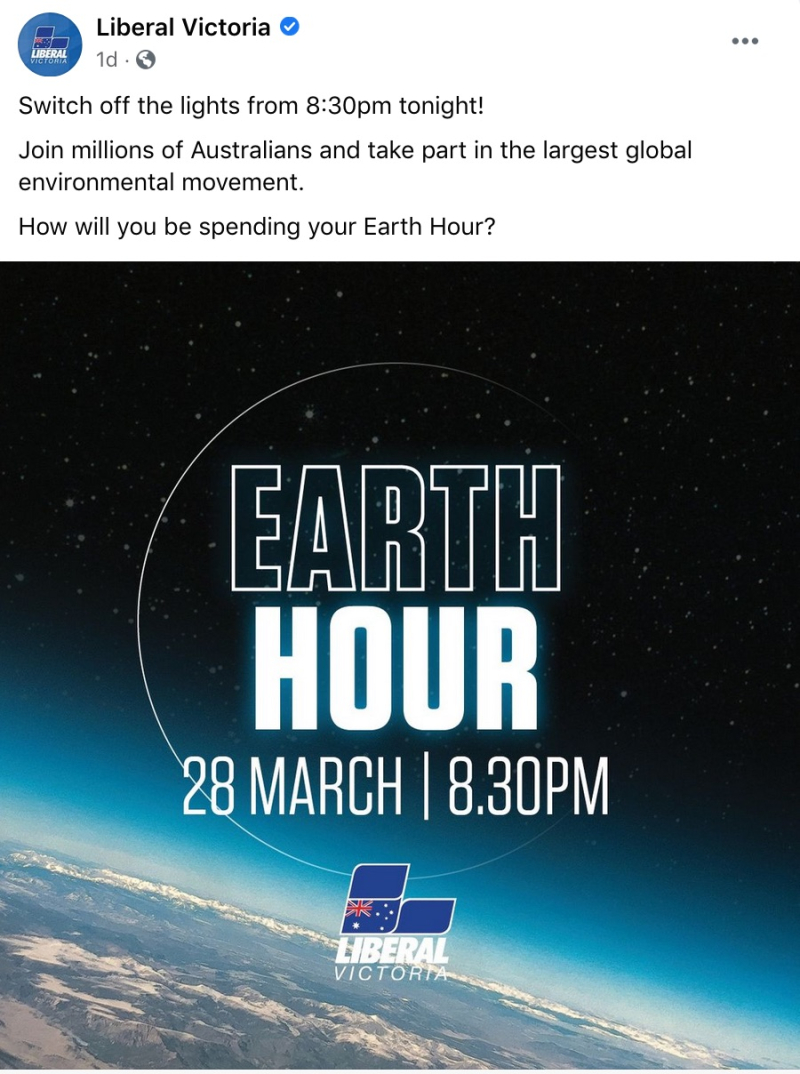