I'll have more to report on the issue of who's paying for the considerable legal costs in Christian Porter's now discontinued defamation action against Milligan and the ABC. 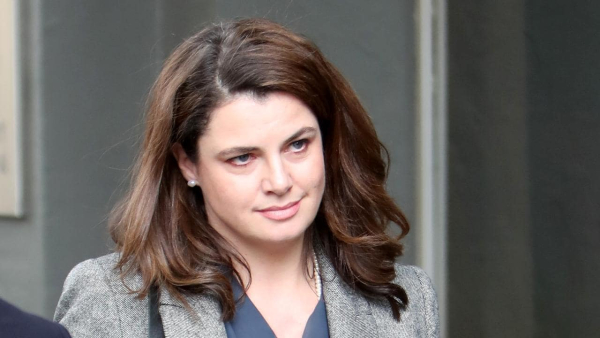 On 26 February 2021, the ABC published an article by Louise Milligan.That article was about a letter to the Prime Minister containing allegations against a senior cabinet minister. Although he was not named, the article was about the Attorney-General Christian Porter.

The ABC did not intend to suggest that Mr Porter had committed the criminal offences alleged. The ABC did not contend that the serious accusations could be substantiated to the applicable legal standard – criminal or civil. However, both parties accept that some readers misinterpreted the article as an accusation of guilt against Mr Porter. That reading, which was not intended by the ABC, is regretted.

Is it just me?

Is 45,301 tests with 5 new cases emerging evidence of a 'super-infectious' virus variant? 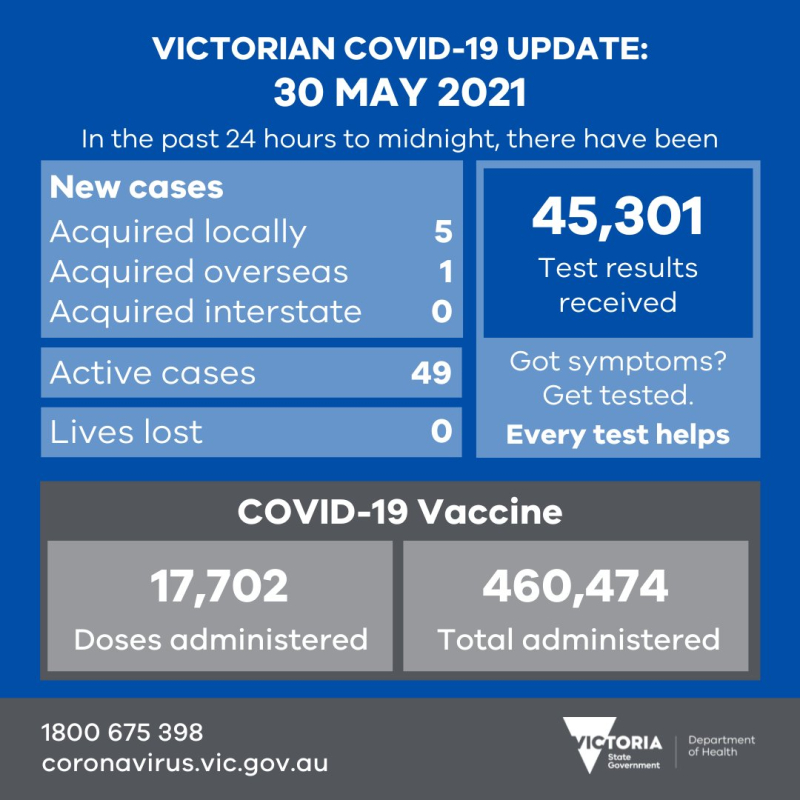 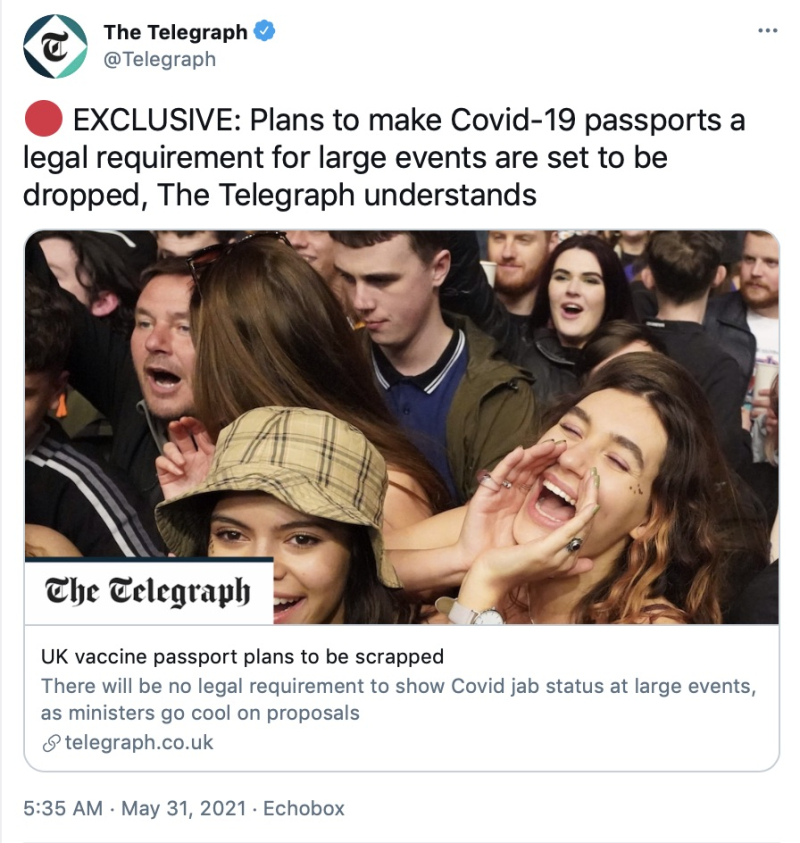 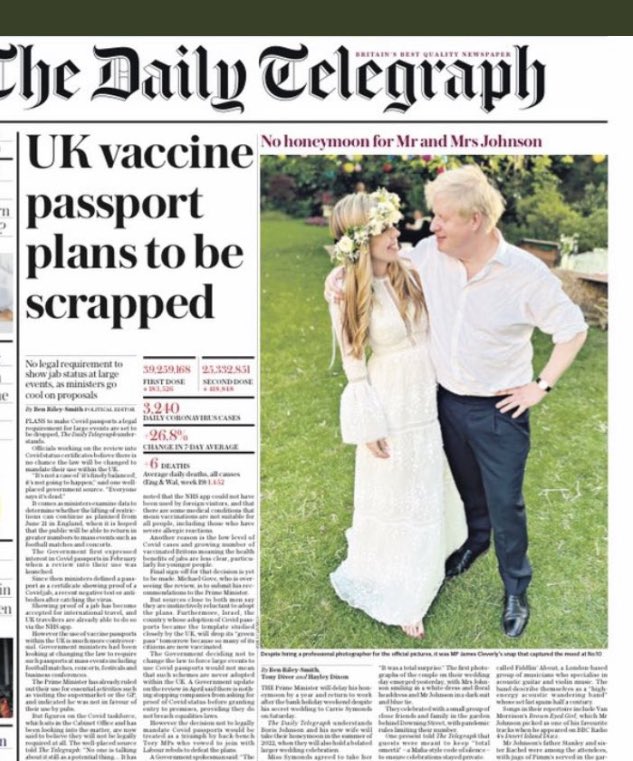 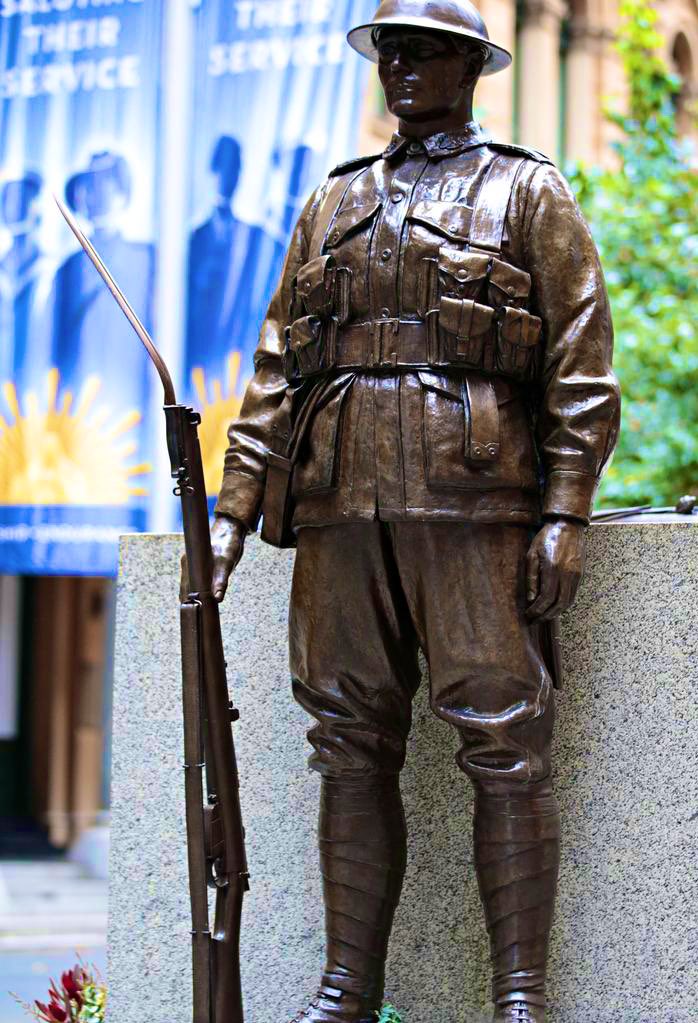 If you can help, contact New South Wales Police.

8 views as of this morning - 4 days after it was launched to his 67 subscribers. 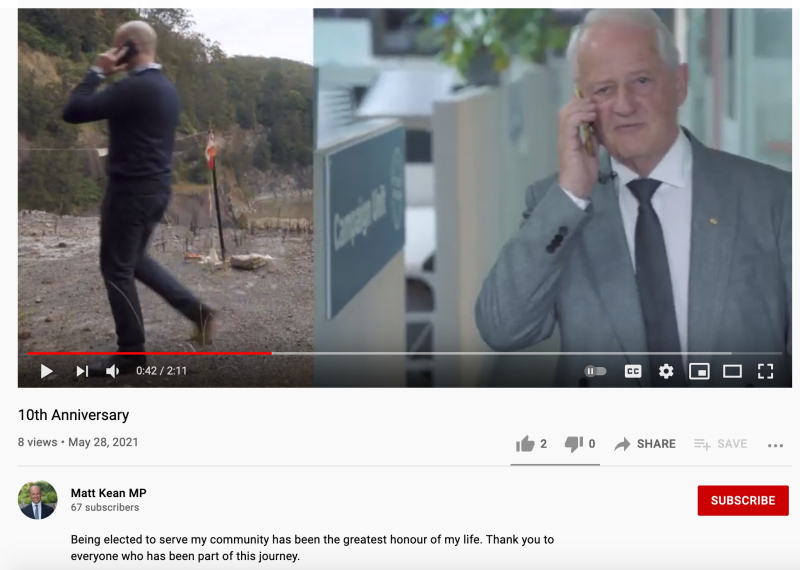 Balding boy-Matt's Facebook page is a cringeworthy shrine to his 10 year parliamentary anniversary - all about Matt, by Matt and for Matt.

The balls on this French Police Officer!

Put your sound on. pic.twitter.com/fR3qdP6yJc

Memorial Day as the US honours its fallen - but Kamala Harris says "enjoy the long weekend". Lest We Forget.

Many people visit cemeteries and memorials on Memorial Day to honor and mourn those who died while serving in the U.S. Military. Many volunteers place an American flag on graves of military personnel in national cemeteries.

But not to the US Vice President. 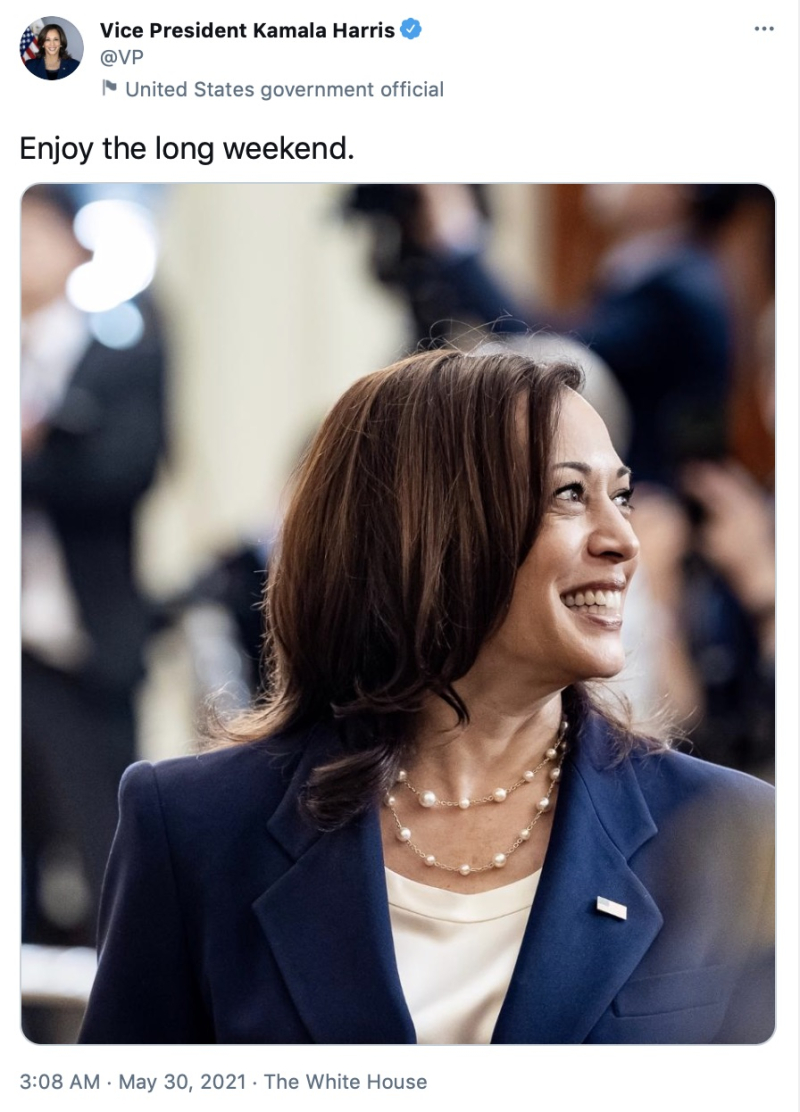 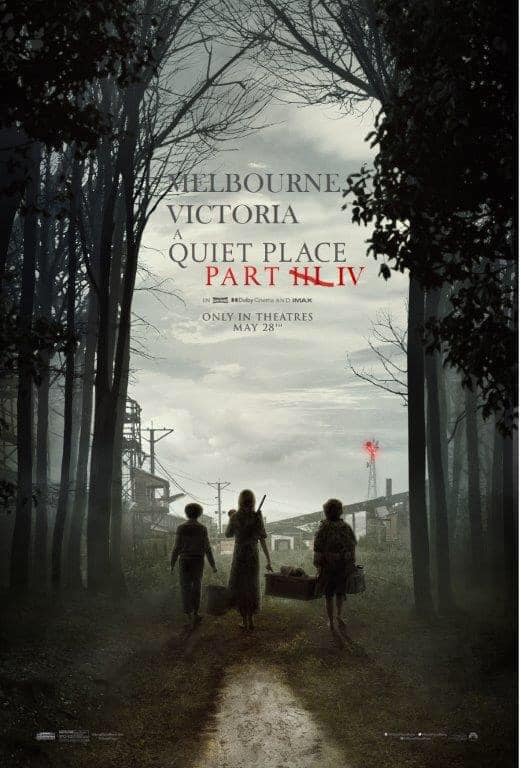 Thanks to reader Andrew for the tip:

It’s both logical and brilliant.
The political left won’t know what to do with themselves. 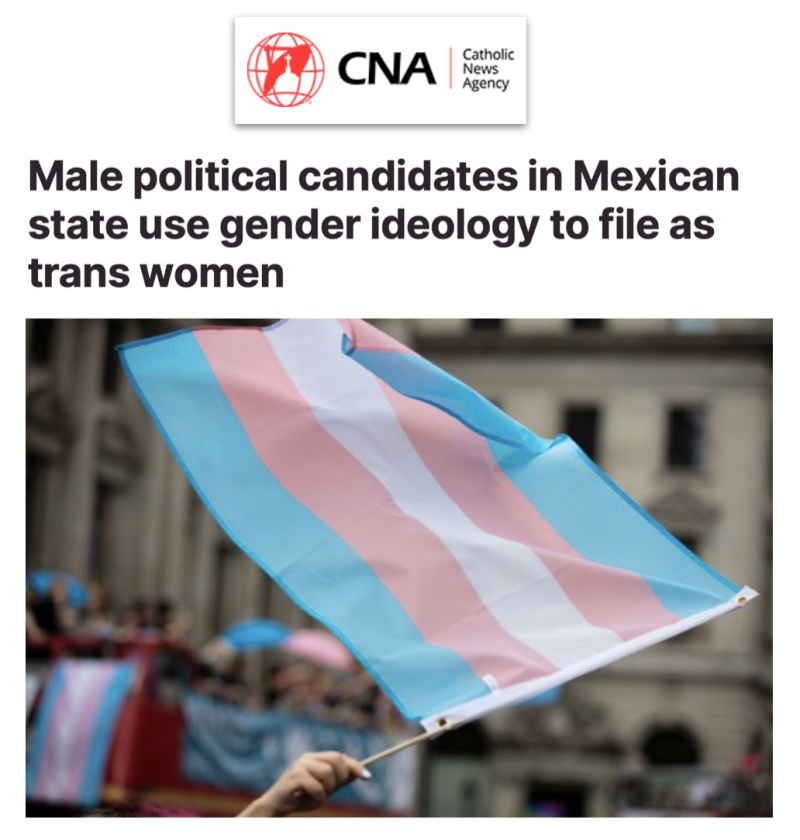 To avoid being left out of the 2021 Mexican elections because of a constitutional principle of “gender parity”, 18 male candidates from the Force for Mexico party in Tlaxcala state have filed for candidacy as trans women.

They did so in order to conform to the 2019 constitutional reform that requires that the slate of candidates of political parties throughout Mexico be made up of 50% women and 50% men.

The progressive Force for Mexico was founded in 2020.

Faced with criticism, the president of Force for Mexico in Tlaxcala, Luis Vargas, said on a Televisa news program that his party’s candidates "are not fake" trans: “The trans issue is three-pronged: transgender, transsexual, and transvestite. And the issue for the (trans) community is very broad. I can’t get into people's privacy and tell them ‘you yes and you no.’”

Speaking about the "fake trans” report on Televisa, Mexican journalist Denise Maerker said that 18 candidates from Force for Mexico have taken on the trans identity and designated themselves as trans.

Speaking with ACI Prensa, CNA’s Spanish language news partner, Marcial Padilla, director of ConParticipación, an organization that promotes family values, said that "there are some occasions when the saying 'the snake bites its tail' comes true."

Here they could say “don't judge me or don't discriminate against me because of my gender expression,” he said

"Finally, gender ideology, being a matter of subjective confusion and chaos, also reaches a crisis point when monetary, political or other interests can demonstrate its lies and confusion,” Padilla pointed out.

“This will be one of many cases that we are going to see in Mexico and in other countries."

“For sure, gender ideology will find ways to try to repress this. But let's remember, reality always catches up with you,” he said.

Padilla acknowledged that  “it’s true there are men who perceive themselves as women, but that perception doesn’t make them stop being men. They are people who need to be welcomed, respected, and helped.”