This is the best explanation what science is and the folly of peer review I have heard. Well worth a listen. pic.twitter.com/kvTBvZTYFd

This is how media feminists flavour their opinion into reporting.

“A mere 48 hours after the Director of Public Prosecutions dropped sexual assault charges, Jack De Belin has made his return to the football field.”

Dear Airlie - how long was he meant to wait?

He was eligible to play the moment the charges were dropped.

He’s been paid for a few years to play - so what’s so shocking that the word “mere” was required. 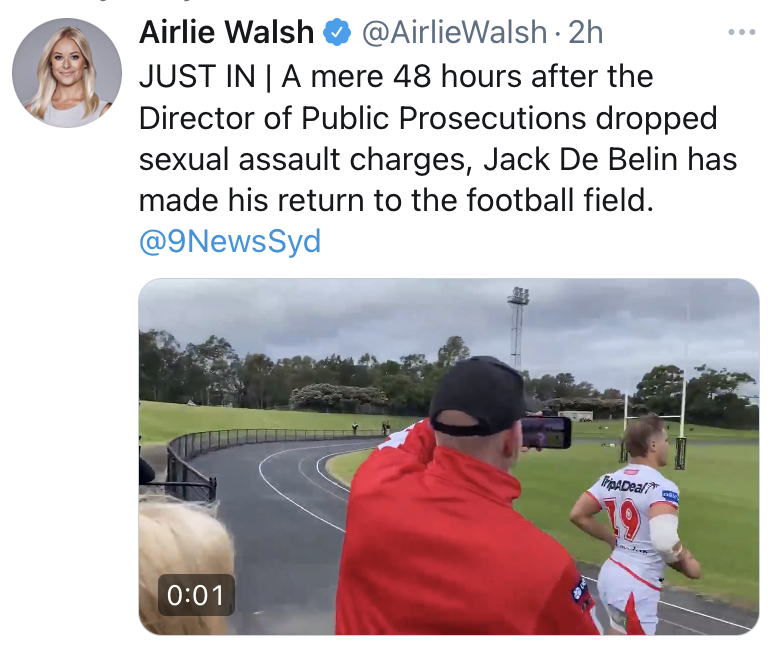 Stats for the Covid crazies 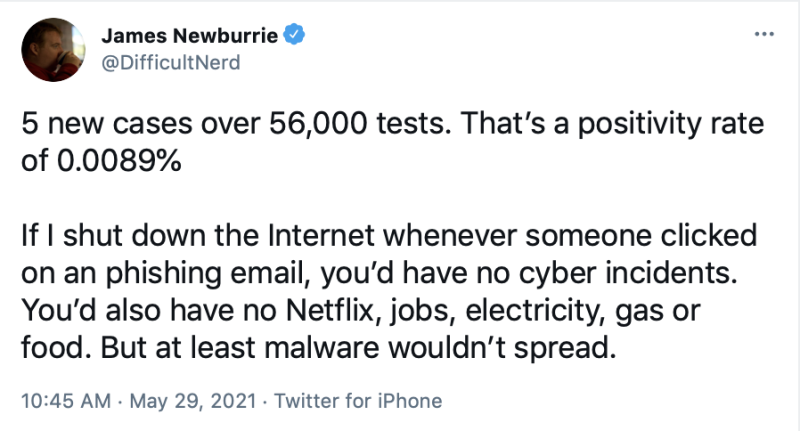 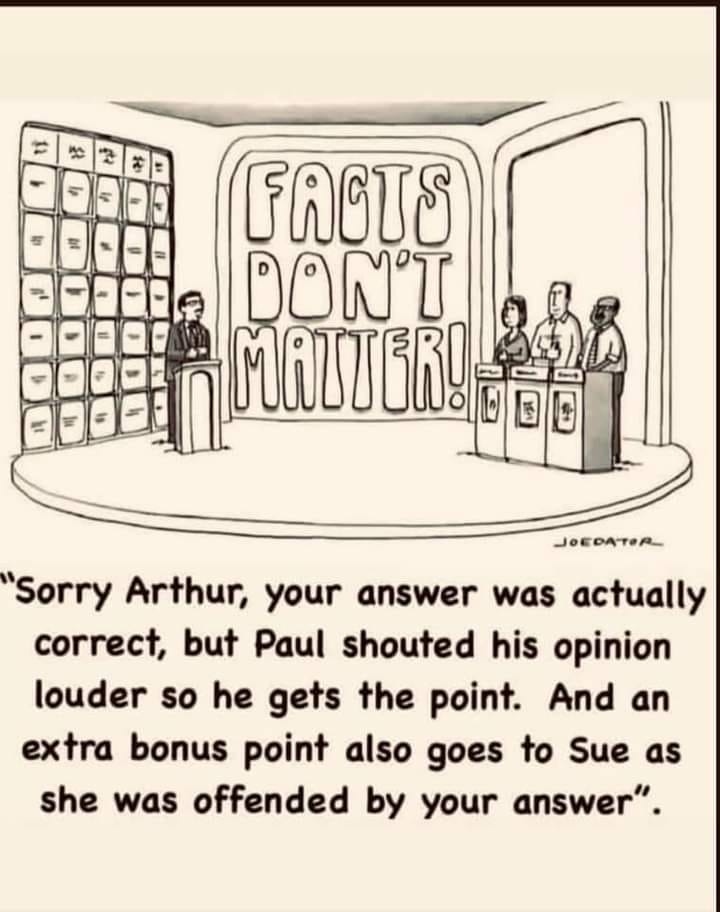 Pride cometh before a fall down Lindsay's stairs

Ever wonder who is responsible for hotel quarantine?

Let the architect tell you. pic.twitter.com/pFsCjnXRcn 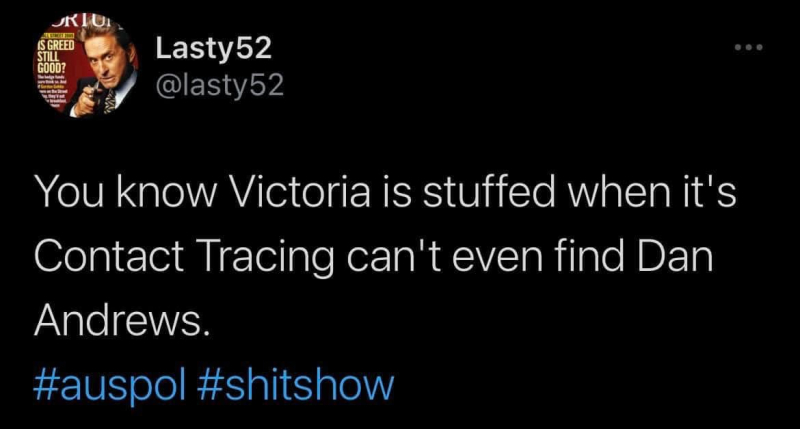 One of these states is not like the others 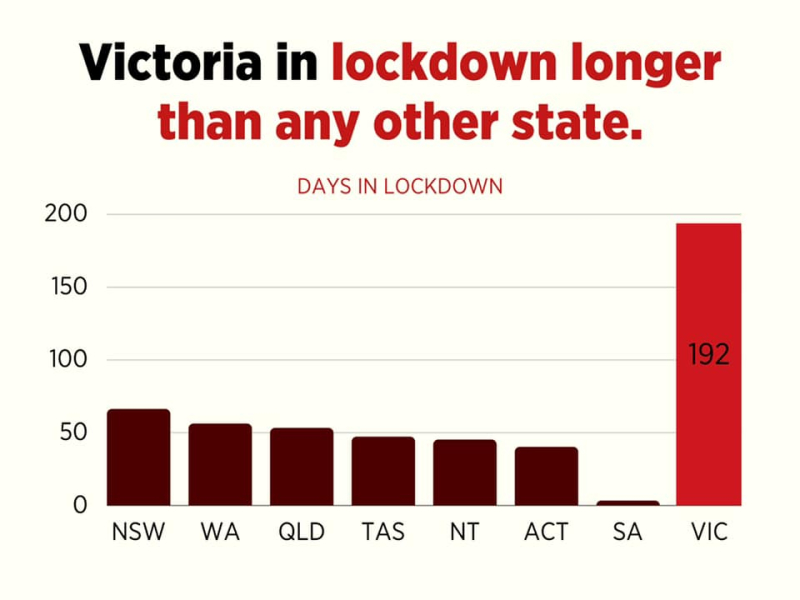 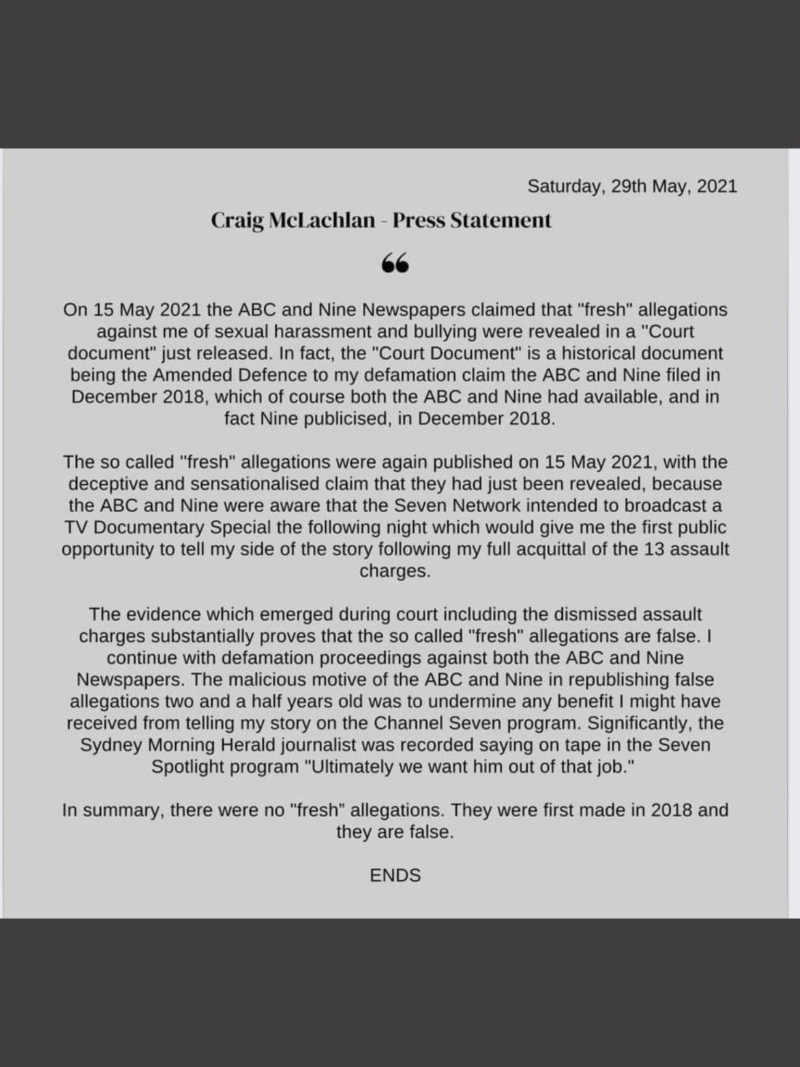 Joe Biden looks at a little girl in the audience, the daughter of a veteran, and says "I love those barrettes in your hair. Man I’ll tell you what, look at her she looks like she's 19 years old sitting there like a little lady with her legs crossed." pic.twitter.com/DbH8ihG2Mj