Thanks to Jeff of FNQ for the tip - and a tip to the Islamic Jihadi Genii of The Taliban, what goes up, must come down.

Holding your hand over your head might not cut it either boys.

#BREAKING: Watch #Taliban extremists celebrating what they call defeat of Americans in #Kabul airport after departure of the last #USArmy troops from 82nd Airborne Division from the airport onboard six C-17As of #USAF minutes ago. pic.twitter.com/MPsuoQm8oY

US Marine LTCOL Stuart Scheller resigns his commission - I hope he has good people around him.

6h  ·
When I went into work this morning, I was ordered by my commanding officer to go to the Hospital for a mental health screening. I was evaluated by the mental health specialists and then sent on my way. My CO is a standup guy, and I understand why he did it, but it brings up a couple of important issues:
First, excusing the actions of service members because of “PTSD” does more damage to service members than any trauma in combat. I have been in very traumatic combat situations. But because of that I am STRONGER. Post traumatic growth. If you’re worried about someone… you should reach out and check on them. But never excuse a service member’s actions with a wave of the hand to PTSD. You are crippling them by failing to hold them accountable. And for the people who checked on me after my last video… I’m sorry if I scared you. But know that despite my emotions, my words are always carefully thought out.
Second, as stated in previous posts, accountability from senior leaders would alleviate feelings of guilt or shame in service members more than individual counseling. It would save thousands of lives. On May 6th Secretary of Defense Lloyd Austin said, “the most immediate threat [to the DoD] is COVID.” According to the 2020 National Veteran Suicide Prevention Annual Report the number of Veteran suicide deaths documented in 2018 was well over 6K. And the numbers continue to rise. From a statistical perspective, it’s pretty easy to argue that COVID isn’t the biggest threat.
Third, for all my followers… I’m not going anywhere. Everyone is scared that the weight of the system is crashing down on me. But I know something you don’t… it’s the system that’s going to break. Not me.
I am moving forward with my resignation. I, like many of you, am very scared. But courage isn’t the absence of fear, it’s the ability to overcome it. At the end of the day, if I stand with accountability and integrity, the system can’t beat me.
We can’t ALL be wrong.
They only have the power because we allow it.
Every generation needs a revolution.
Bxf6

Surveys & Petitions. It never gets old.

Thanks to Country Bumpkin for the reminder about this classic. 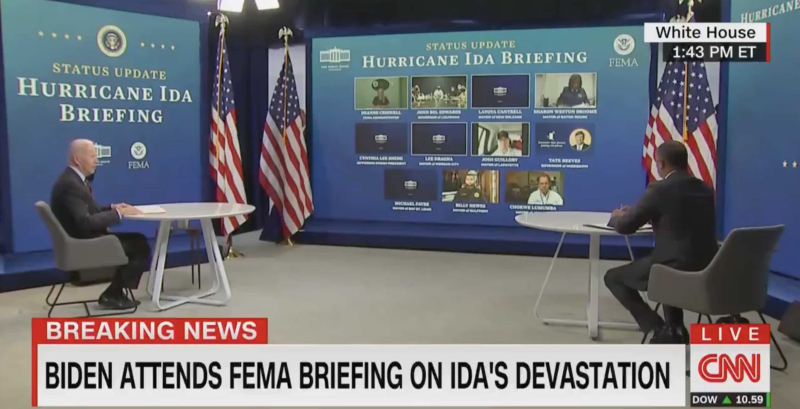 Their ABC's Caro Meldrum Cock Up - the great defamer of the dead. 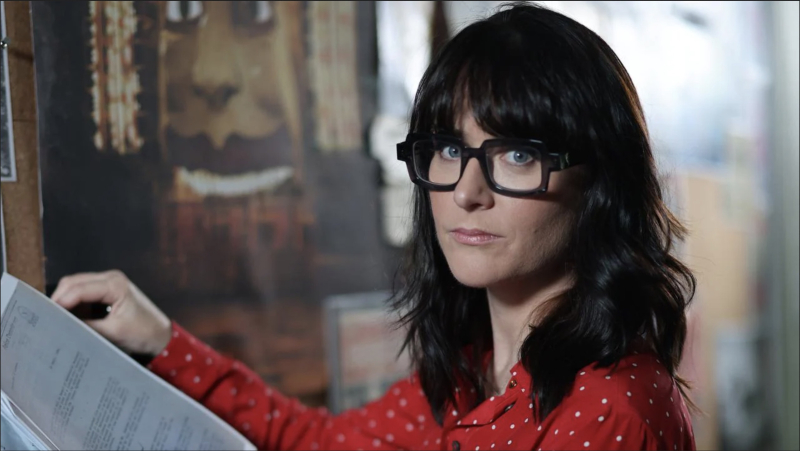 The program reported the Mr Wran material as an ‘allegation’, and unproven, and a ‘scenario’ no less than ten times’ in the concluding parts of the program.

The program makers have not succeeded in framing a conclusion that plainly stated their position.

Caro Meldrum-Hanna was, until now, another ABC protected species - like Louise Milligan.
Right up until she started making things up about a Labor legend Neville Wran.
Then they threw her under the ABC bus.

Have you ever heard a greater heap of crap?

"What do you want for dinner darl?"

"Dunno yet, need a purposeful look at my complex needs and a range of intersectional issues at play first". Standby Australia.
Let’s watch Patricia Karvelas and Stan Grant convert this one into fact.
After all at the ABC, only one thing stands higher as fact than the Crikey website, and that’s a poll that agrees with the group-think.

A majority of Mallee voters now want the federal government to do more when it comes to climate change action, with one in four wanting ‘much more,’ as Australia's largest ever poll on climate change attitudes reveals a tidal shift in attitudes.

The poll is the first time YouGov’s multilevel regression with poststratification (MRP) has been used in Australia, after the technique’s stunning success predicting the last British election.

After surveying 15,000 people it found 59% of Mallee voters now say they want the government to do more than it is currently doing when it comes to climate change action. The national average for this question was 67%, indicating the conventional wisdom – that Australian attitudes on climate are sharply divided by geography – is wrong.

"If you listen to politicians and commentators, you'd think most Australians outside capital cities are vehemently opposed to climate change action – but this data shows just how wrong those assumptions are,” Australian Conservation Foundation chief executive Kelly O'Shanassy said.

“Nationally we see a steady groundswell of voters prioritising climate change when it comes to making a decision about where they will place their votes. One in five voters in Mallee now nominate climate change as their most important election issue.

“The gap between metro and regional attitudes to government action is small – a strong majority of voters in Mallee – and everywhere else – want to see the government do more on climate change action.”

69% of those surveyed in Mallee said they didn’t believe fossil fuels, such as coal or gas, should be part of Australia’s future energy mix, while one in five (20%) said it was their most important issue in the upcoming federal election.

The MRP tool combines census data such as population density, education, and household income with polling data to construct an estimate of how issues would play out in that specific geographical area. It allows for the poll to be broken down by electorates as well as demographics in a statistically reliable way.

“MRP is based on the idea that people with similar characteristics behave in similar ways, and allow us to paint a much more detailed picture using our polling data,” Mr Oxenham said.

“This massive poll shows age and gender plays a much bigger role in determining voters’ attitudes to climate change action than where they live.”

"Our polling shows a young woman living in Melbourne is more likely to share the same views about climate change with someone the same age and gender in Maitland or Wagga Wagga, than she might with her baby boomer parents who live next door,” Ms O'Shanassy said.

The poll found 71% of Australian women want to see the government do more, compared to 62% of men. 77% of women do not believe coal and gas should be a part of Australia's future energy mix, compared to 64% of men.

Age was also a key difference in Australian attitudes towards the government's action on climate change. 41% of 18 to 24 year olds wanted to see the government do “much more” compared to 31% of those aged 50 to 64, and 32% of those over 64. 79% of voters under 24 didn't believe coal or gas should be part of Australia's future energy mix, compared to 63% of over 65s.

Which of the following is closest to your own view? The federal government..

Thinking about the next federal election, which is due within the next 12 months, how important to your vote or preference are the two major parties’ positions - the Australian Labor Party and the Liberal/National Coalition - regarding action on climate change?

Many of Australia’s coal-fired power stations are reaching the end of their operational lives and will soon need to be replaced. Which of the following do you believe the government should build to address this? North Korea appears to have resumed operation of its plutonium-producing reactor at Yongbyon in a move that could enable the reclusive country to expand its nuclear-weapons arsenal, the UN atomic agency said.

The development, disclosed in the agency’s annual report on North Korea’s nuclear activities, adds a new challenge to US President Joe Biden’s foreign policy agenda, alongside the dangerous US withdrawal from Afghanistan and stalemated talks on restoring the 2015 deal on Iran’s nuclear program.

“Since early July, there have been indications, including the discharge of cooling water, consistent with the operation of the reactor,” said the report by the International Atomic Energy Agency.The Yongbyon reactor appeared to have been inactive from December 2018 until the beginning of July 2021, the report noted. It added that signs that the reactor is now being operated coincides with indications that North Korea is also using a nearby laboratory to separate plutonium from spent fuel previously removed from the reactor.

The agency, whose inspectors were kicked out of North Korea in 2009, described the twin developments as “deeply troubling” and a clear violation of United Nations Security Council resolutions.

Calamity-Joe "I'm not supposed to answer any questions, I'm not gonna answer on Afghanistan"

“I’m not supposed to answer any questions…”
pic.twitter.com/IEsAad8mXW