Late for your lie-down you pathetic excuse for a leader? 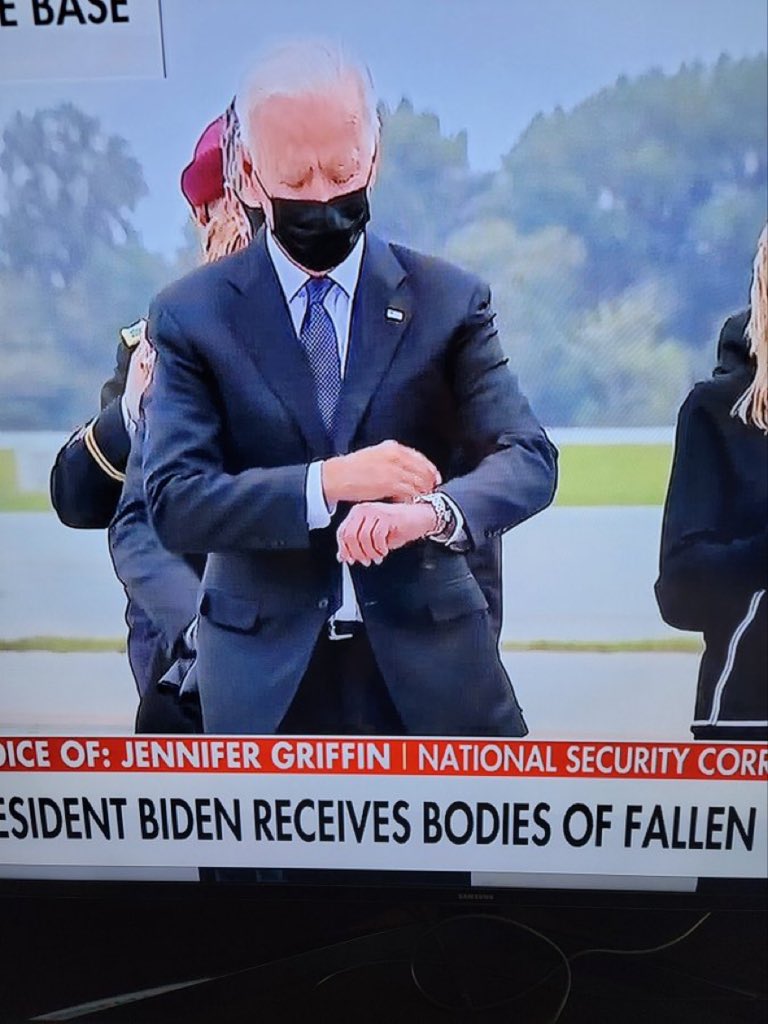 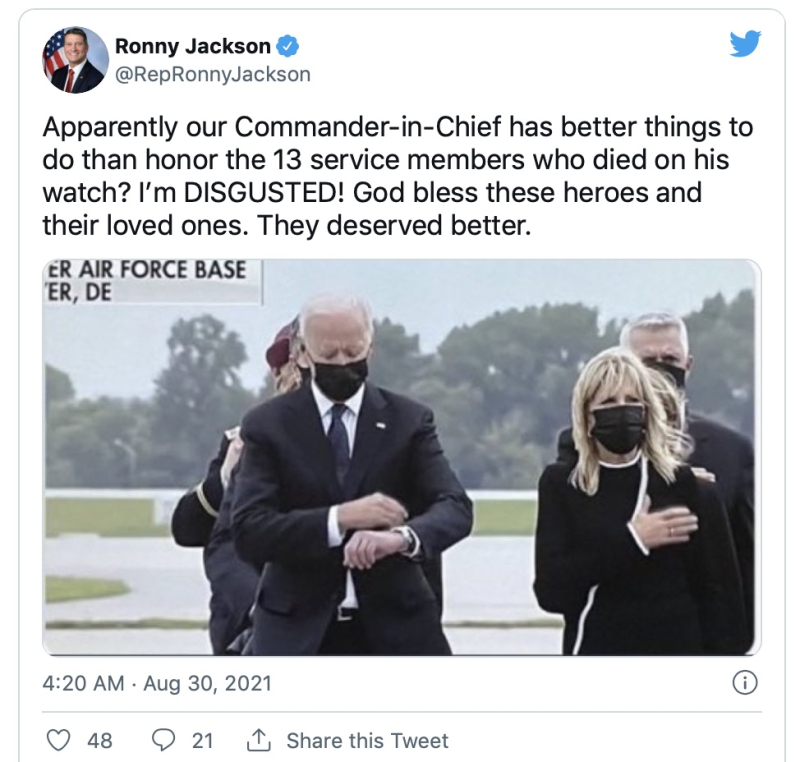 The US Department of Defense has published the names of the U.S. troops who were killed-in-action during The Biden Catastrophe:

If my Aunty had a pair she'd be my uncle. More priceless input from Therapeutic Albanese. 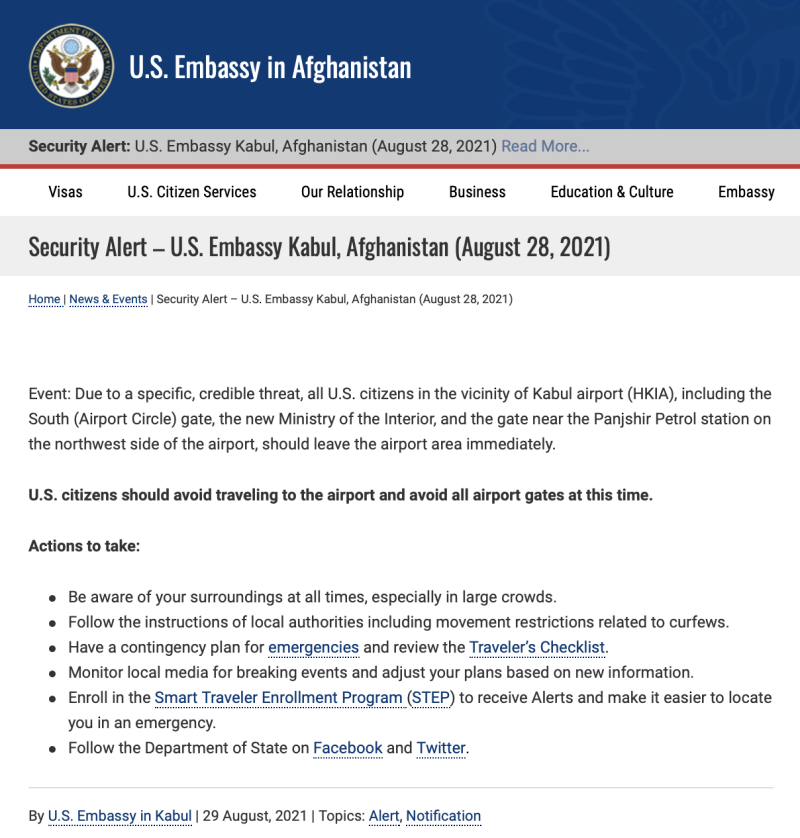 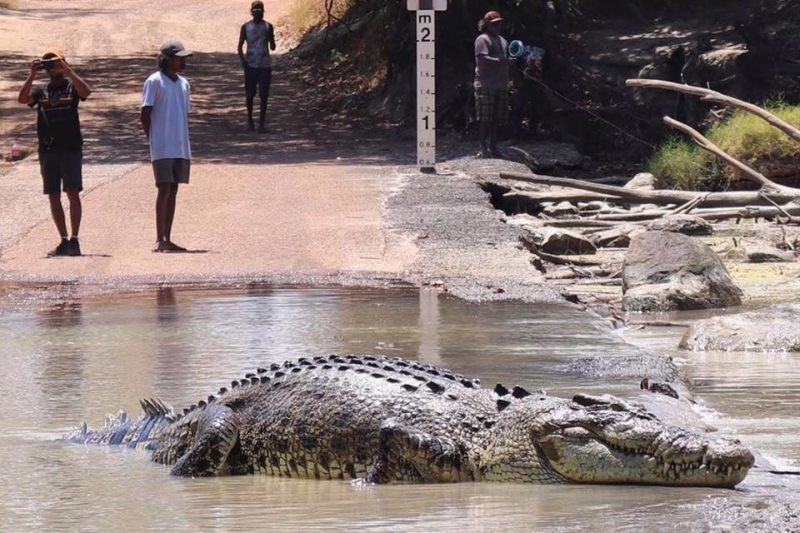 Compare & Contrast - the mood and maths behind The Biden Catastrophe

Exhibit One - when the military loved and respected the President 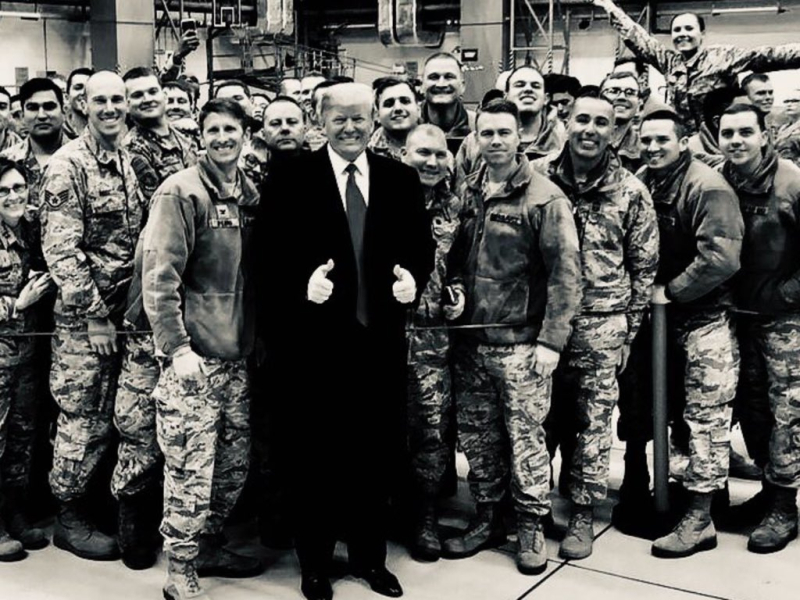 Exhibit Two - the Biden attitude by the numbers 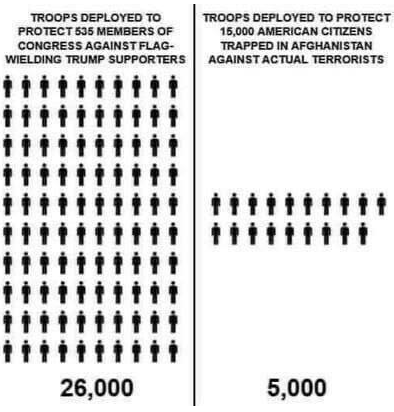 Can't have civilians out walking the streets 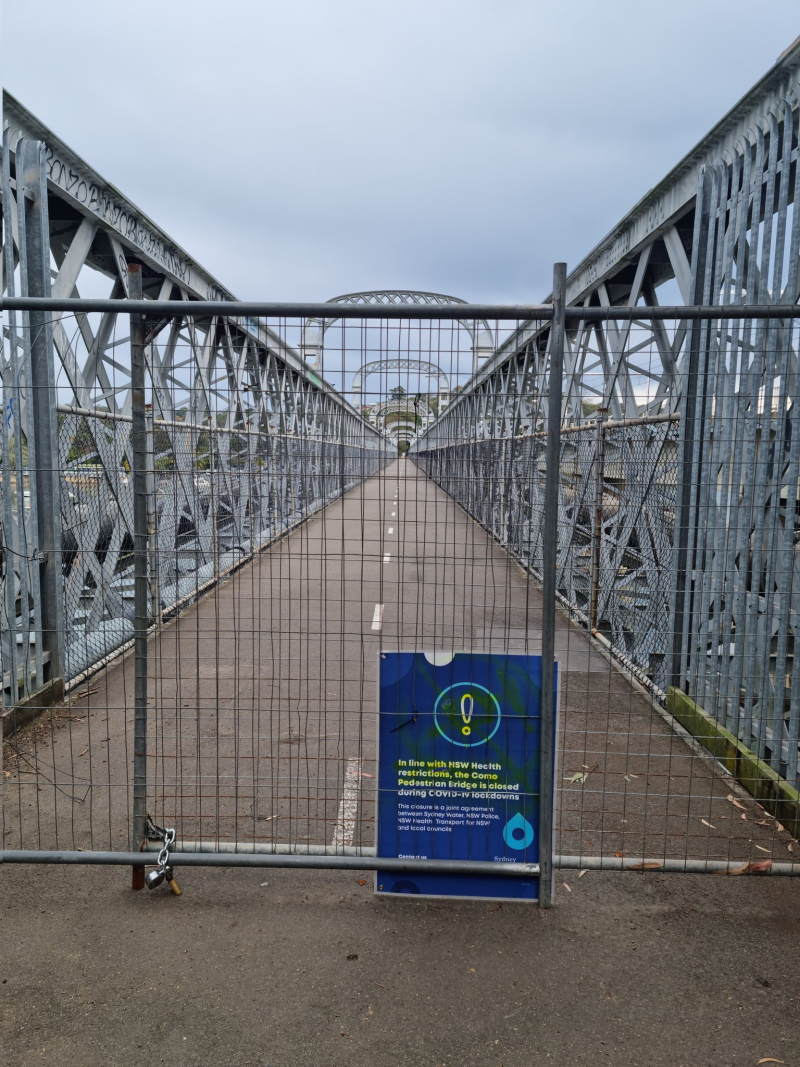 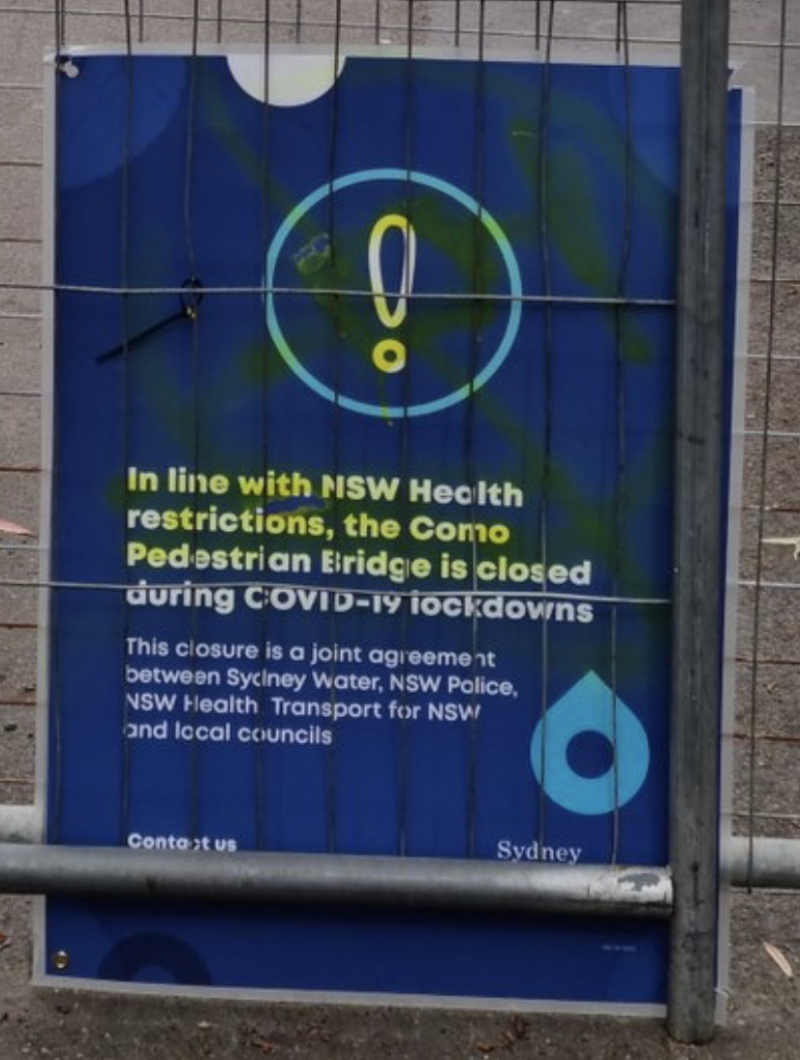 "This Has Gotta Stop" is available everywhere! https://orcd.co/thishasgottastop
Eric’s new single entitled “This Has Gotta Stop” from Bushbranch/Surfdog.
The song was written by Clapton, produced by his longtime producing partner Simon Climie and is performed by Clapton, Sonny Emery on drums, Nathan East on bass, Sharon White on background vocals along with Nick Ingman as the strings arranger and conductor and Perry Montague-Mason as strings leader.
Directed by Machine That Eats and Dave Kaplan Animated by Machine That Eats Bushbranch/Surfdog © & ℗ 2021 EPC Enterprises LLP

Kathy McCollum, mum of US Marine killed in The Biden Catastrophe calls Biden "A dementia ridden piece of crap.” 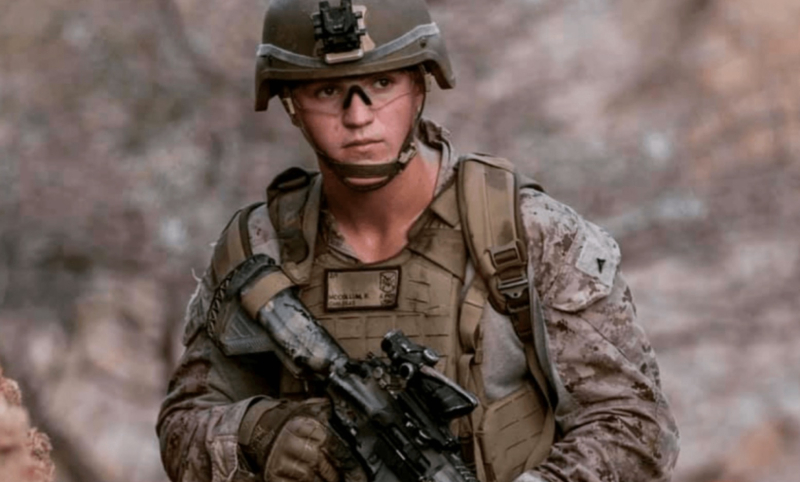