Malcolm Turnbull goes in to bat for the BBC/ABC on the 'attempted coup' in the US and other fantasies.

The BBC, like its Australian counterpart the ABC, is more important than ever. Both of these public broadcasters have a legal commitment to deliver accurate and impartial news and current affairs.

Our liberal democracies are under enormous stress today. Not from authoritarian China and Russia, but from the corrosion of integrity in our public life, the normalisation of lying and so much of our media’s move away from reality.

In the world’s most powerful and consequential democracy, the United States, a majority of Republican voters believe that Donald Trump won the last presidential election. This lie was promoted by right-wing media, especially Murdoch’s Fox News, and led directly to the attempted coup on 6th January last year.

Wherever we look we see the abandonment of reality. Thousands die unvaccinated because they have been told lies about Covid, just as they have been deceived about the reality of global warming.

Very often the blame for all this is laid at the door of social media platforms. But mainstream publishers have not been far behind the crazy posts on Facebook.

In years past, most mainstream publishers, even those that traditionally leaned to one side of politics or the other, would nonetheless report the news with a high degree of accuracy. Facts mattered. Alas, they all too rarely do today.

We used to believe that competition was the key; that in the free market of news and ideas the truth would prevail. Well in the US, home of the First Amendment, politics is drowning in lies.

There is a massive public interest in ensuring that we do not descend into the world of  “alternative facts.” Strong editorial leadership is vital: facts must be checked, commentary should be balanced. In a frantic rush to post stories online, the temptation to cut corners is immense—but it must be resisted.

A year on from the attempted coup in Washington, we should not be complacent about our democracies. As things fall apart, a strong, trusted source of accurate and impartial news and information will help ensure the centre is held.

Malcolm Turnbull was prime minister of Australia from 2015-2018 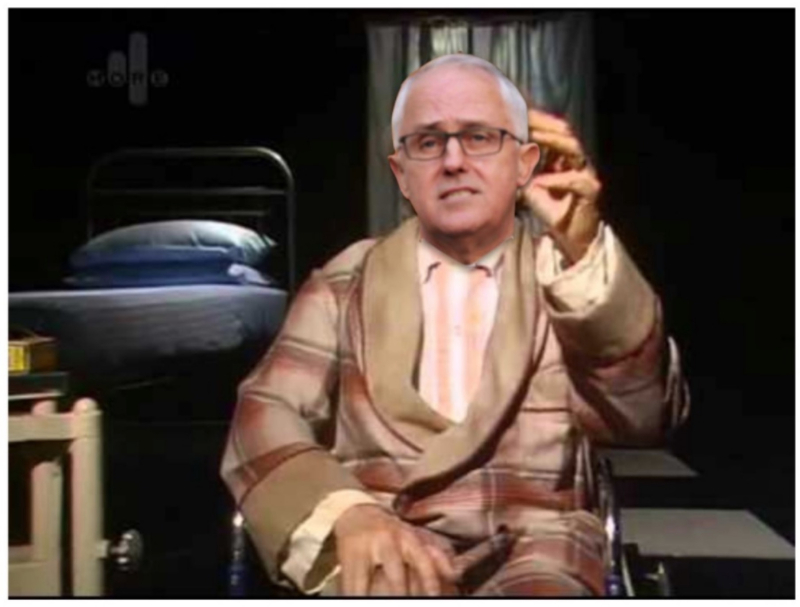 The Nobody's Girl Manifesto - everything to everyone. A 'senior minister' in an Albanese Government. 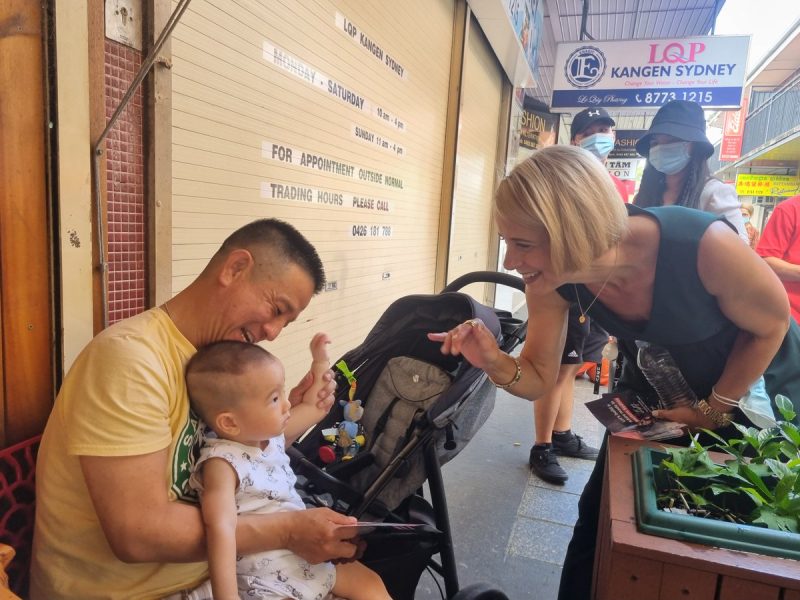 Roads are shit, tolls are high - but at least we have new Aboriginal signs up.

NSW Transport Department proudly boasting about its PC signage programme.
You can take 'the Gladys' away from the Government but her lefty gesturing still lingers. 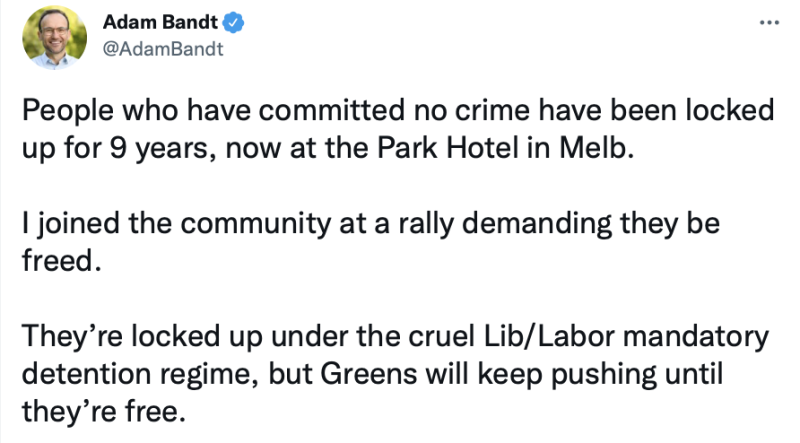 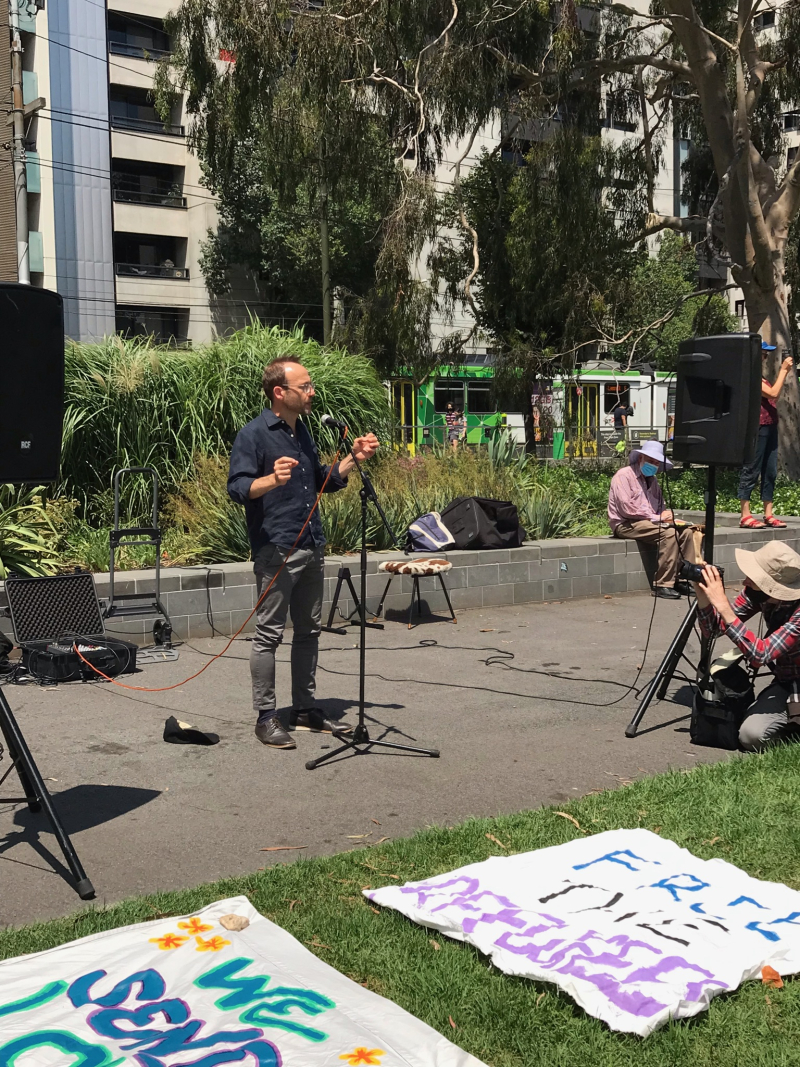 According to the Anti-Defamation League, this is not racism.

Thanks to reader Chris M who writes:

Therapeutic Albanese getting a bit ahead of himself

Thanks to reader ColA for the tip.

Racism: The marginalization and/or oppression of people of color based on a socially constructed racial hierarchy that privileges white people. A quick walk around Surfers Paradise sees Labor has done there what it’s done to Melbourne.
The ALP HATES small business. 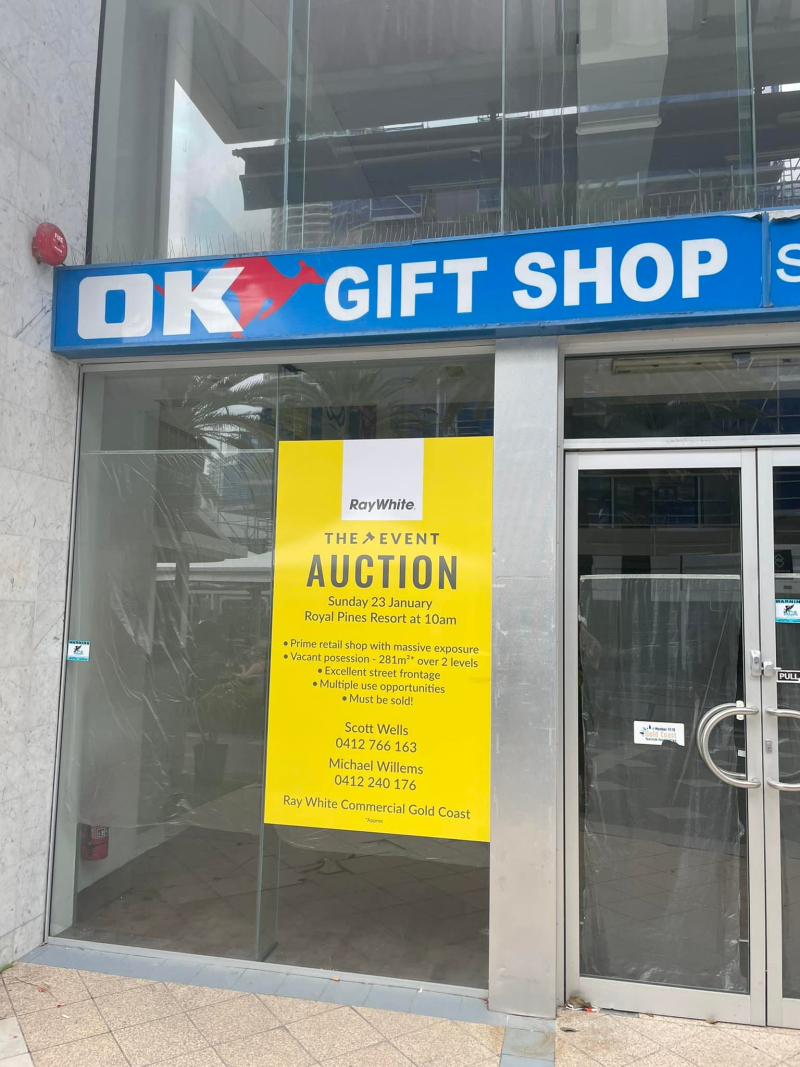 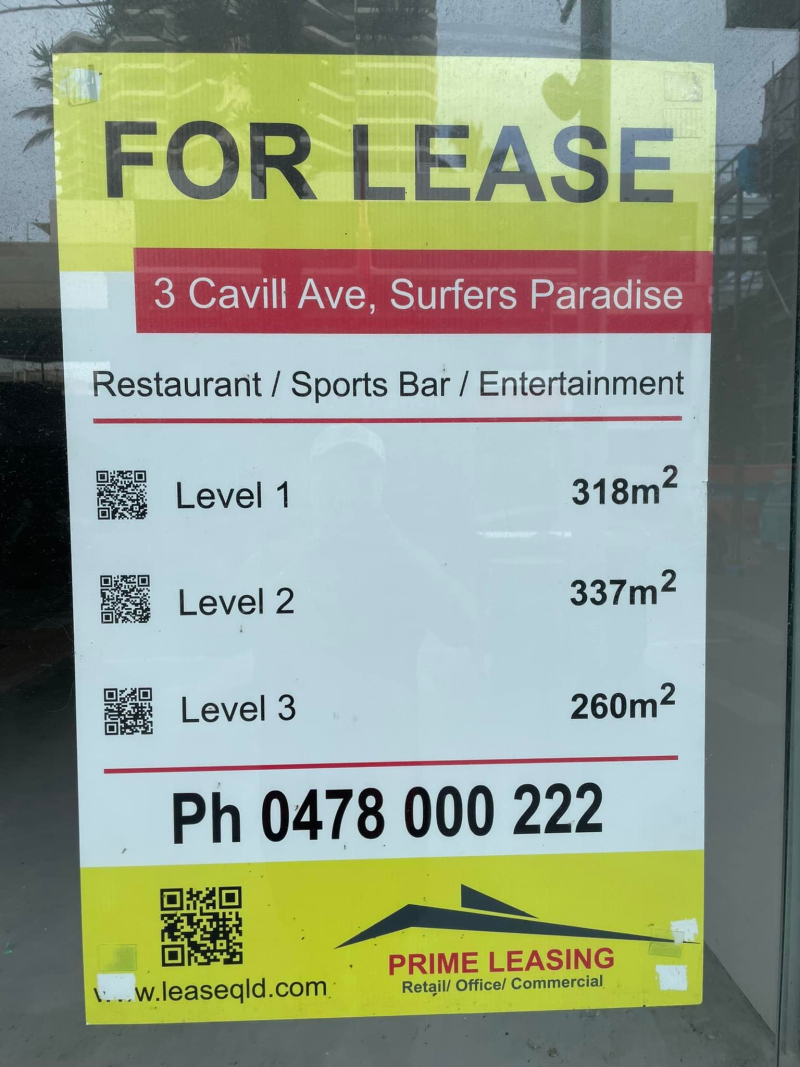 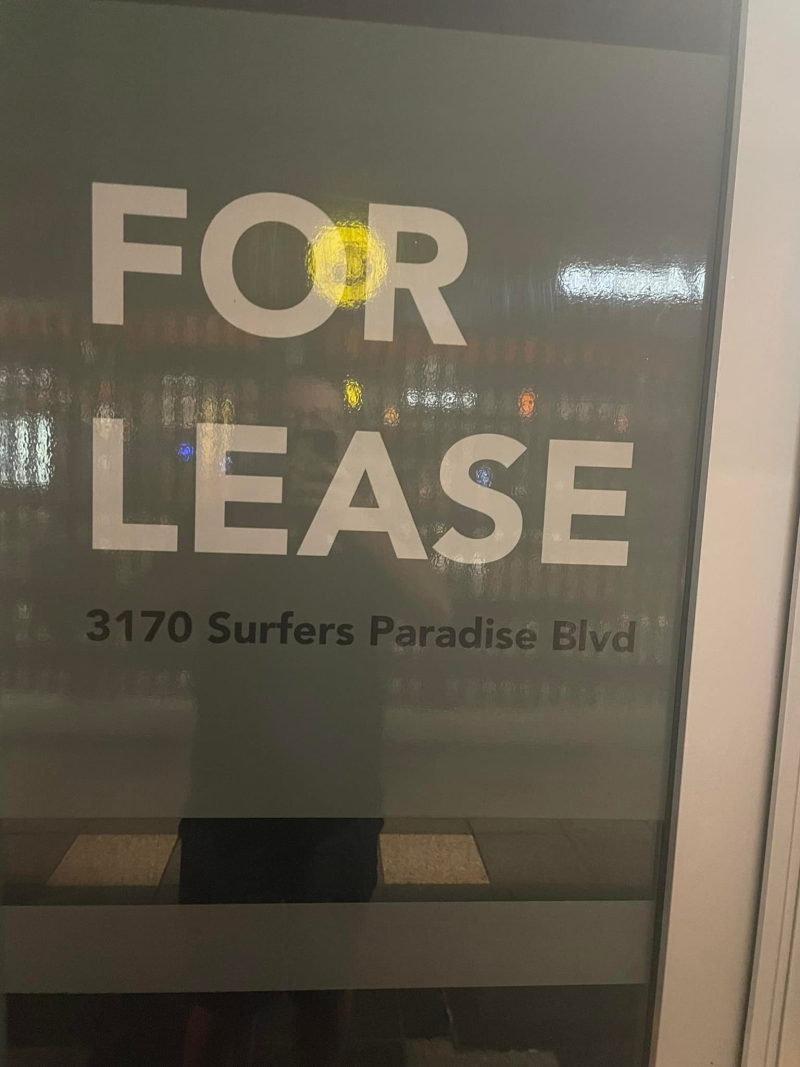 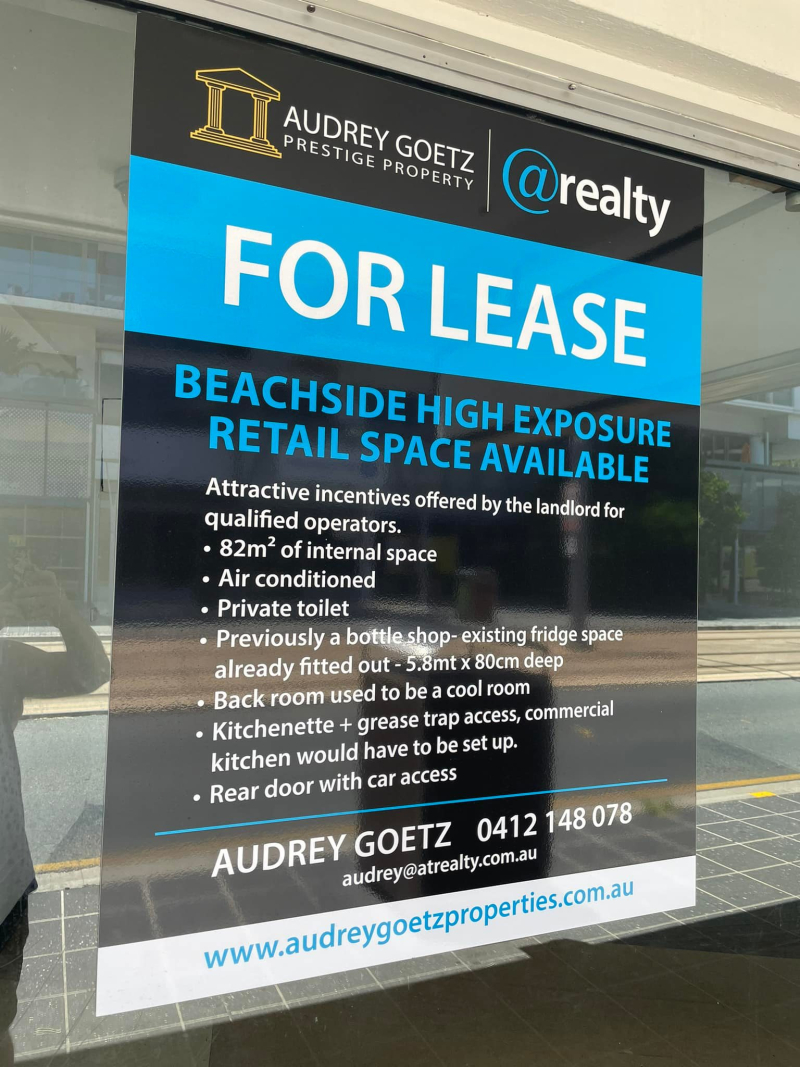 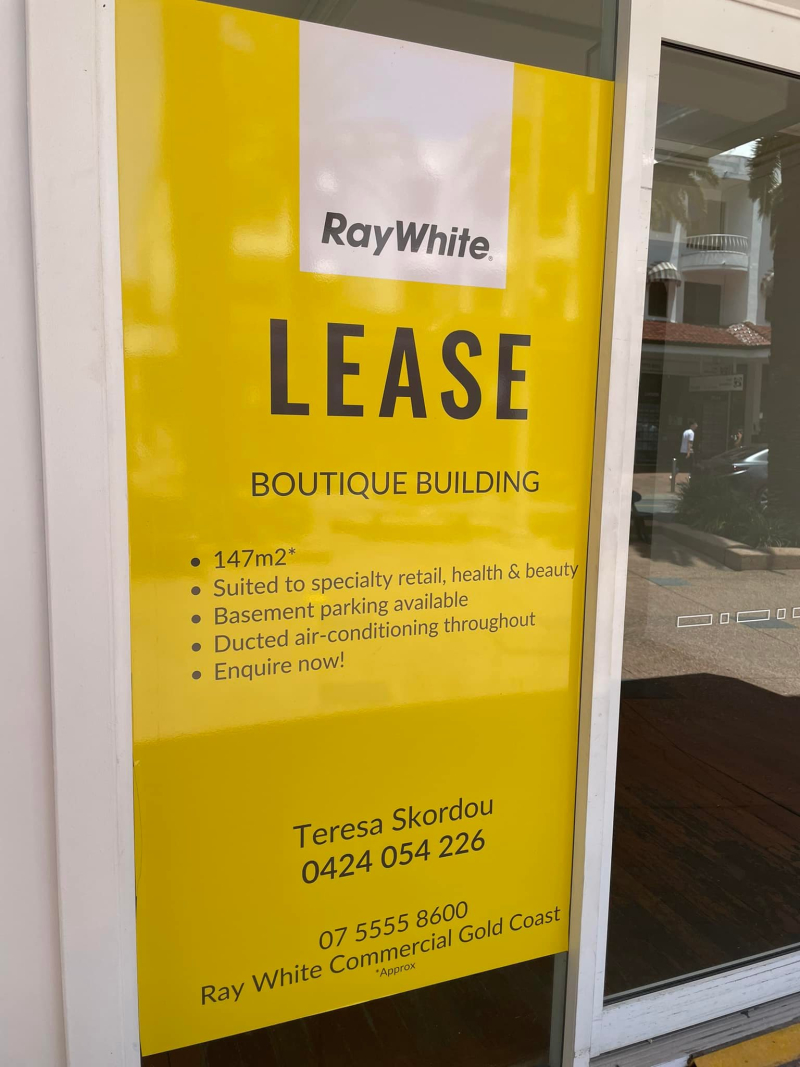 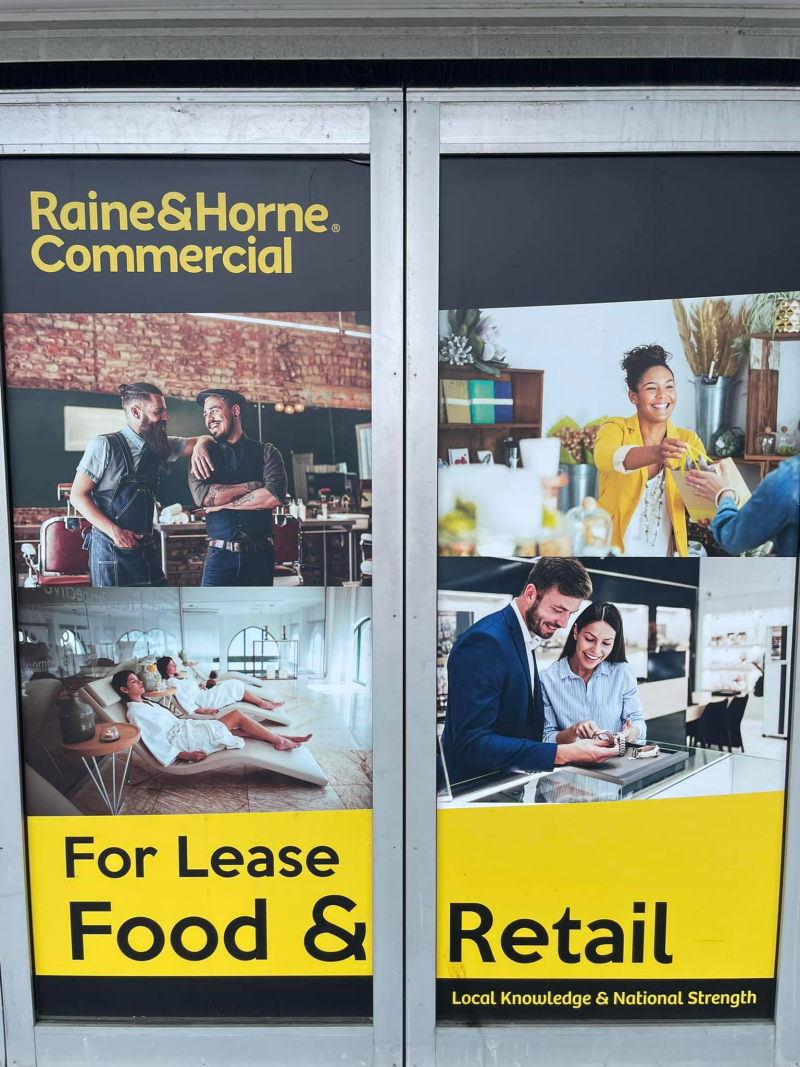