While the world's opening up - here's Western Australia 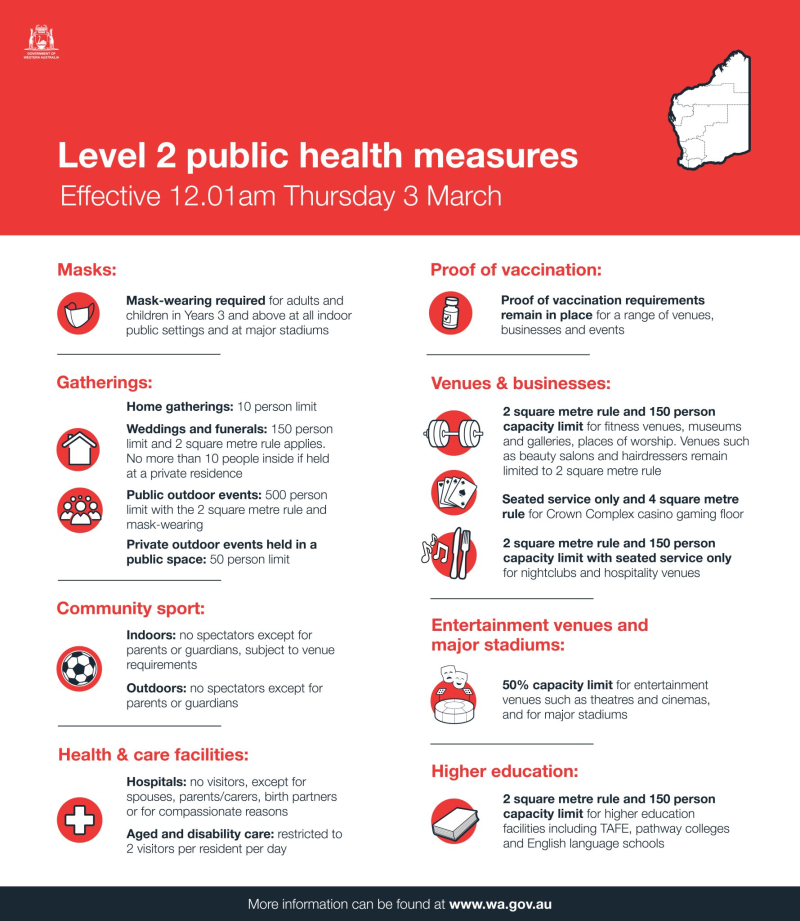 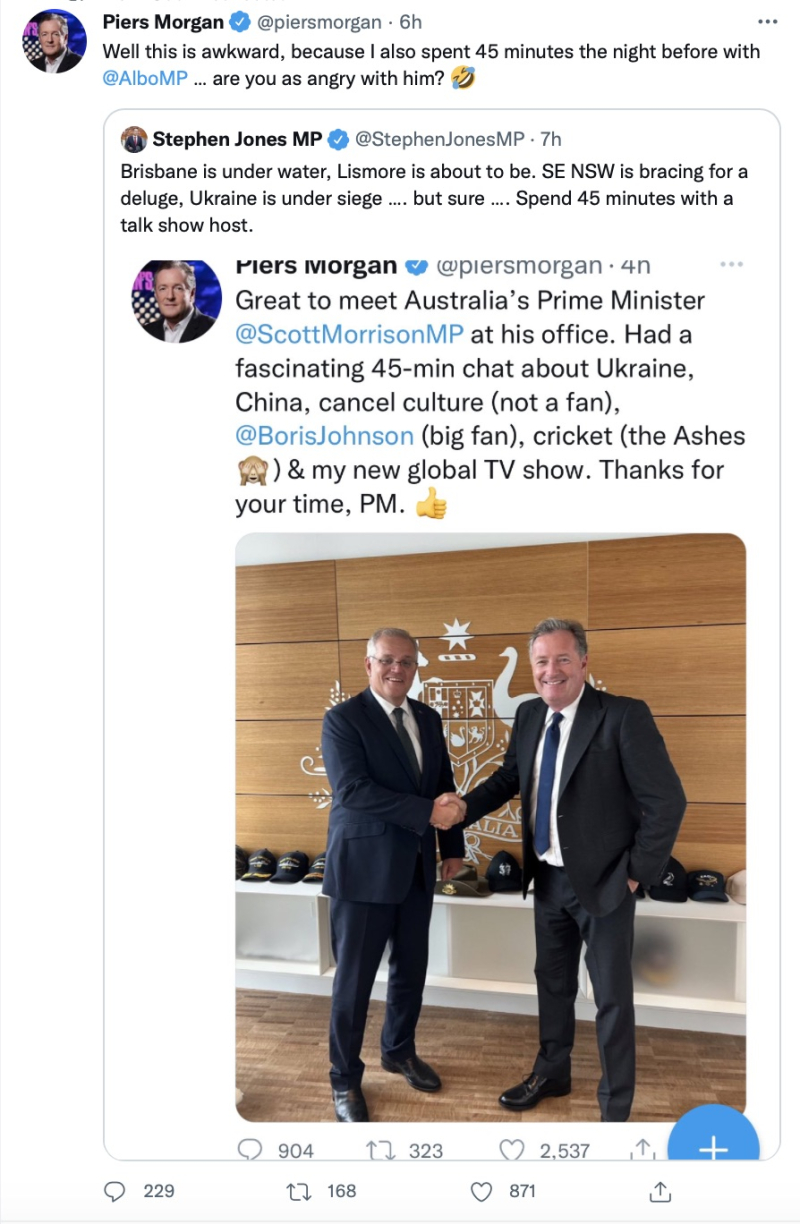 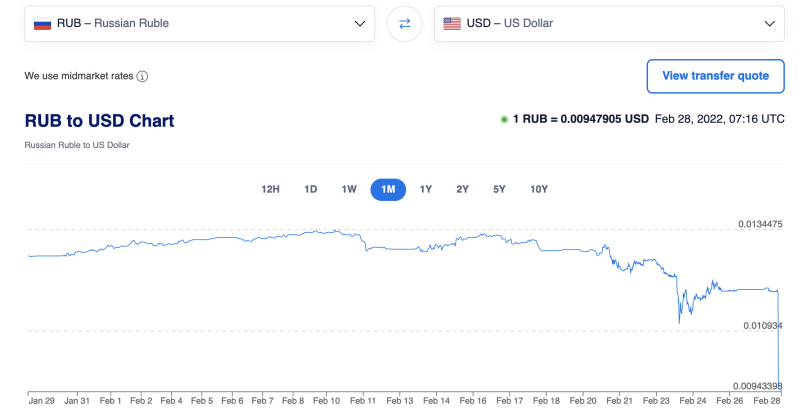 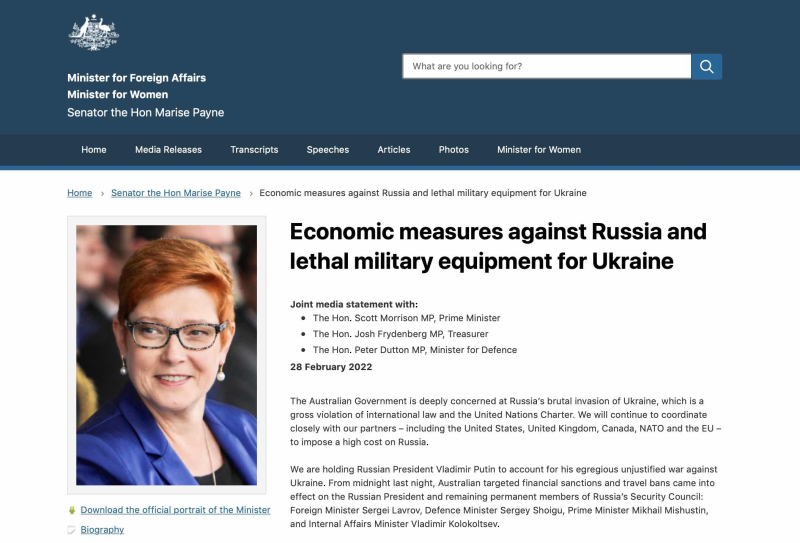 President Putin, Foreign Minister Lavrov and Defence Minister Shoigu are directly responsible for Russia’s unprovoked and unlawful further invasion of Ukraine. It is exceedingly rare to designate a head of state, and reflects the depth of our concerns. President Putin joins a very small group that includes Robert Mugabe of Zimbabwe, Muammar Gaddafi of Libya and Bashar al-Assad of Syria.

Australia will continue to work with allies and like-minded countries to impose further economic sanctions on Russia, building on the raft of travel bans and asset freezes implemented in recent days against Russia’s most influential political and military actors. So far Australia has sanctioned more than 350 Russian individuals, including corrupt oligarchs, MPs, and military commanders who are facilitating Putin’s illegal and violent ambitions. Moreover, we have sanctioned 13 Belarusian individuals and entities, including Belarusian Minister of Defence Viktor Khrenin, who has aided and abetted Putin’s aggression by allowing Russia to launch attacks from Belarus.

Together, these measures will impose severe costs on the Russian economy by disconnecting its key banks from the international financial system and disrupting Russian trade and investment flows. They will also paralyse Russia’s foreign reserves and prevent Russian officials and elites from accessing key financial systems.

While we expect that the SWIFT measures as announced will be implemented at a global level, we will take complementary steps as required.

The Australian Government reiterates our staunch support for Ukraine’s sovereignty and territorial integrity and for the people of Ukraine.

Why pay when under The Dems you don't have to.

Another Walgreens in the bay area in California is hit by a group of thieves pic.twitter.com/Mhi2qQkTfq

These are the people who want to be in women’s bathrooms pic.twitter.com/X9vRCISFlK

Works for me. On so many levels. 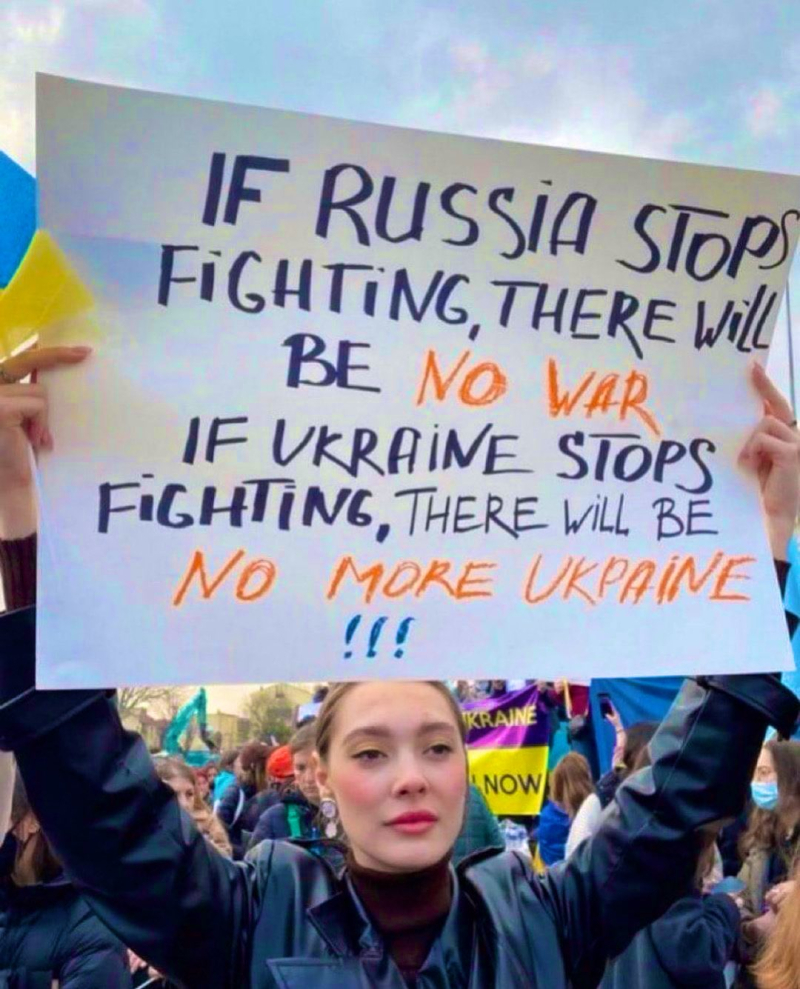 On The Beautiful which God has implanted in the human soul. Lest We Forget.

Thanks to Ron Manners for the tip! 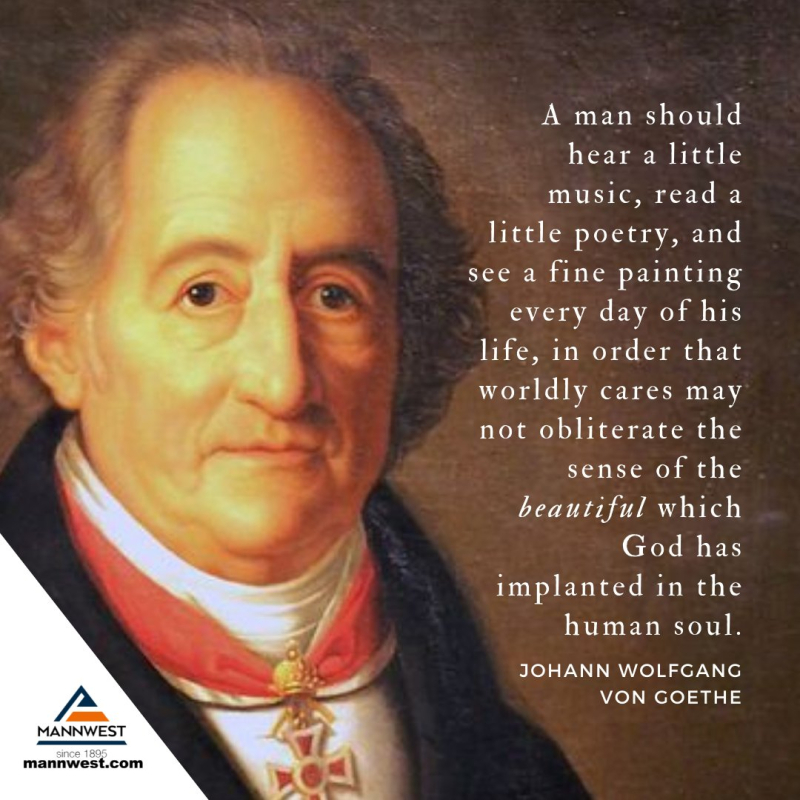 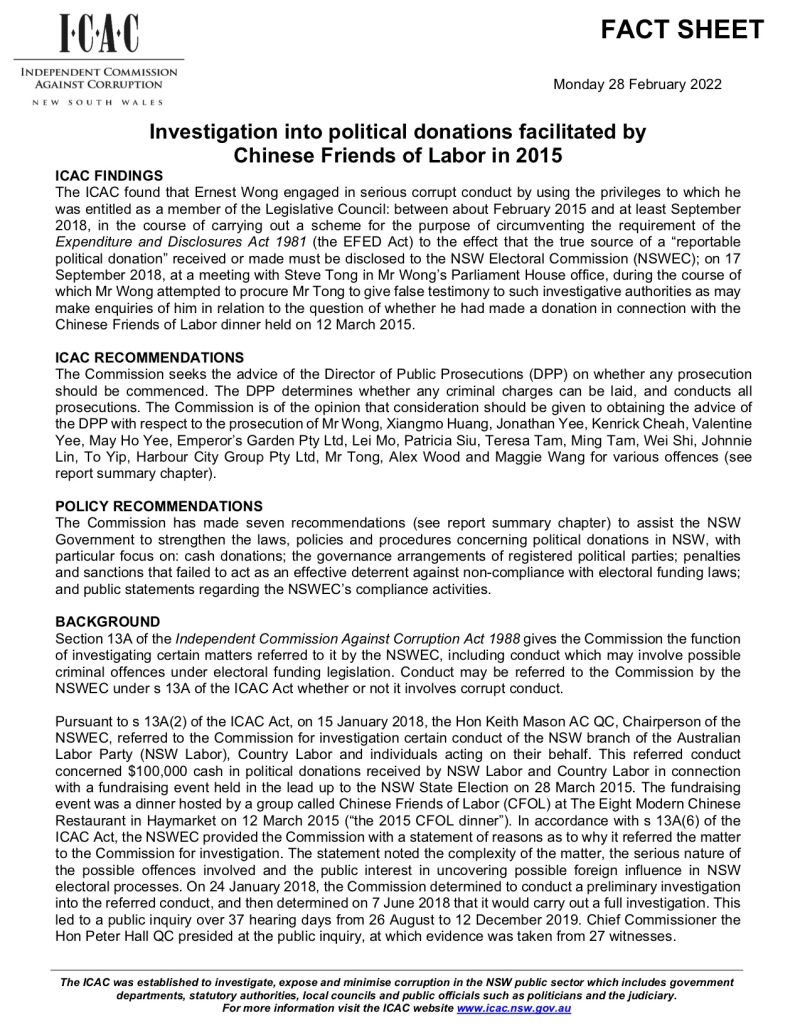 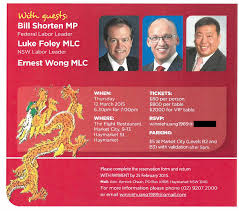 On my observation, chicken is the last thing I'd be calling Ukrainians.
Press Gallery wankers, not so much. 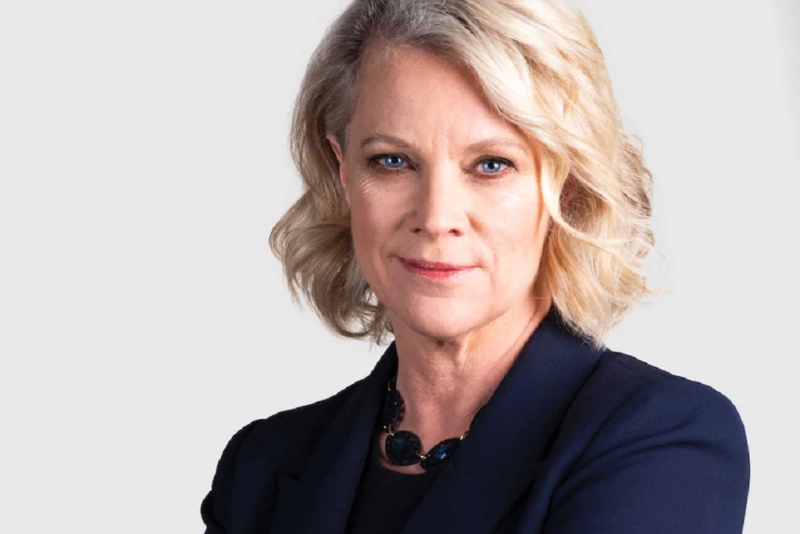