I saw it so you have to see it pic.twitter.com/zT4tvfSW1k 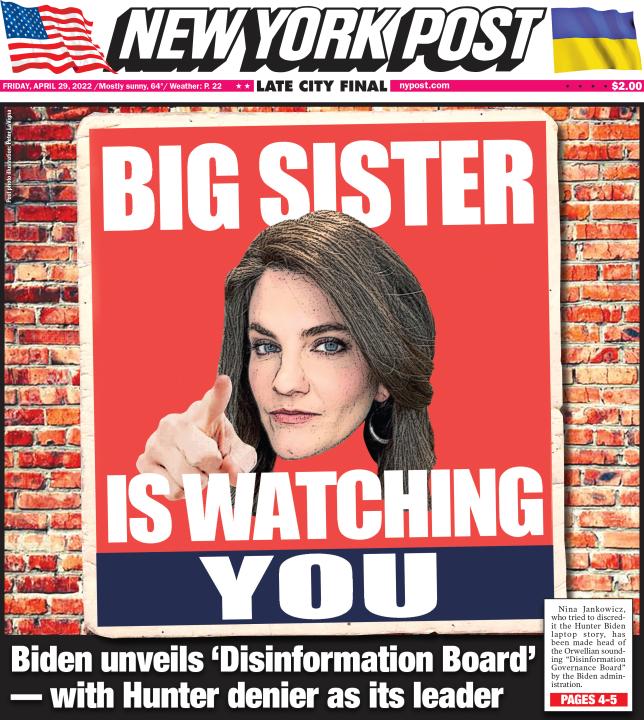 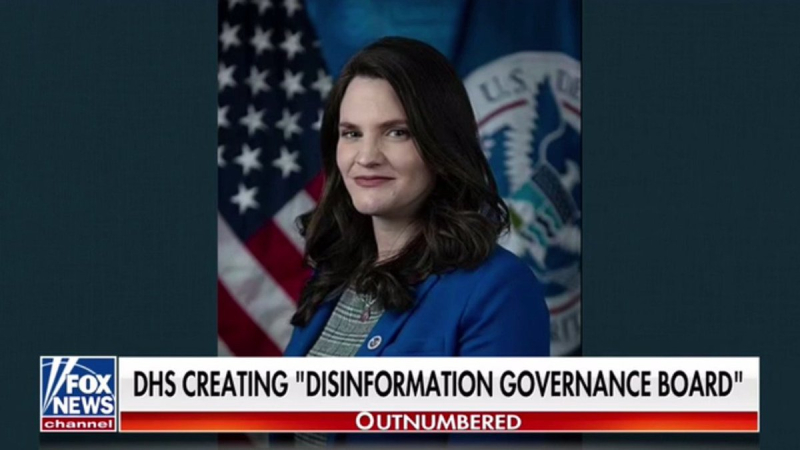 Insane as it is that the Department of Homeland Security has created a Disinformation Governance Board, it’s utter madness that the woman running it is Nina Jankowicz,who’s a veteran disinfo spreader.

She embraced and promoted the bogus Clinton-campaign-created Trump-Russia dossier. And she waged war on The Post’s true and accurate reporting of Hunter Biden’s laptop.

As our first laptop stories ran, The Associated Press reported: “Disinformation experts say there are multiple red flags that raise doubts about their authenticity, including questions about whether the laptop actually belongs to Hunter Biden, said Nina Jankowicz.”

She also told the AP: “We should view it as a Trump campaign product.”

Jankowicz soon shared another report “casting yet more doubt on the provenance of the New York Post’s Hunter Biden story.” And she tweeted that same day, “The emails don’t need to be altered to be part of an influence campaign. Voters deserve that context, not a [fairy] tale about a laptop repair shop.”

Wednesday, another of her old tweets came back to the fore: “Back on the ‘laptop from hell,’ apparently- Biden notes 50 former natsec officials and 5 former CIA heads that believe the laptop is a Russian influence op. Trump says ‘Russia, Russia, Russia.’” Her defense: “For those who believe this tweet is a key to all my views, it is simply a direct quote from both candidates during the final presidential debate. If you look at my timeline, you will see I was livetweeting that evening.”

But it was a direct quote of what she chose to quote. As for “all my views,” there’s her Oct. 24, 2020, tweet about “the nuance of the alleged Biden laptop kerfuffle.” Plus another, six months later (March 16, 2021), claiming the intelligence community “has a high degree of confidence that the Kremlin used proxies to push influence narratives, including misleading or unsubstantiated claims about President Biden. . . . A clear nod to the alleged Hunter laptop.”

Look: She’s a career left-wing partisan, from her days working at the National Democratic Institute to her Fulbright-Clinton fellowship to her gig at the left-leaning Wilson Center where she routinely did media hits with NPR, CNN, PBS and so on while placing New York Times and Washington Post opeds. Hiring her for this job just shows how detached from reality and broad American society the entire Biden team has become. 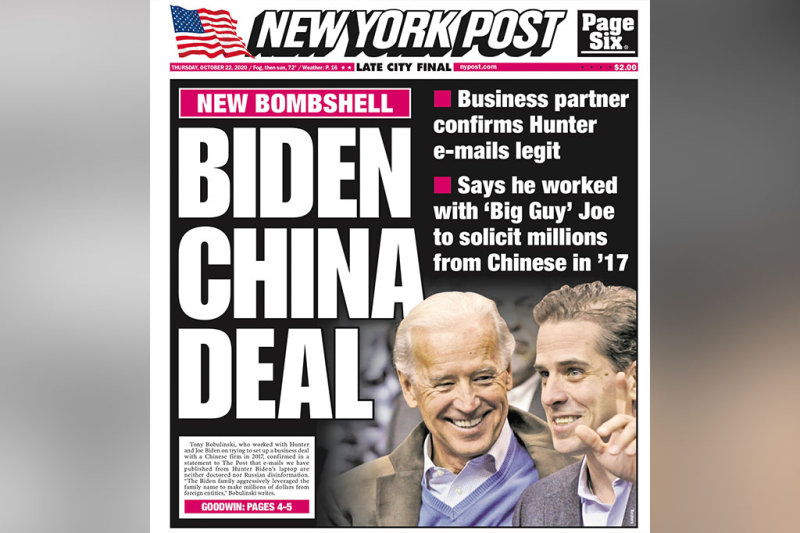 I've ordered this by the inflation column, from highest (Turkey) to lowest (Japan). 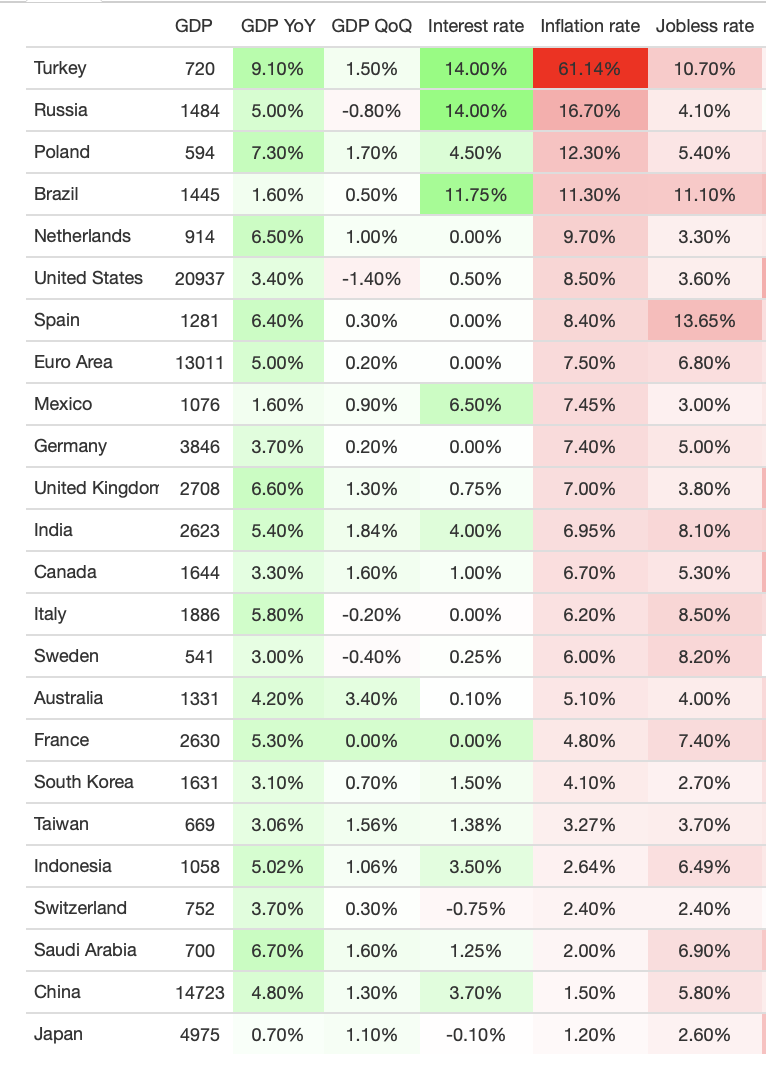 Congratulations Tony Abbott AC, Grand Cordon of the Order of the Rising Sun 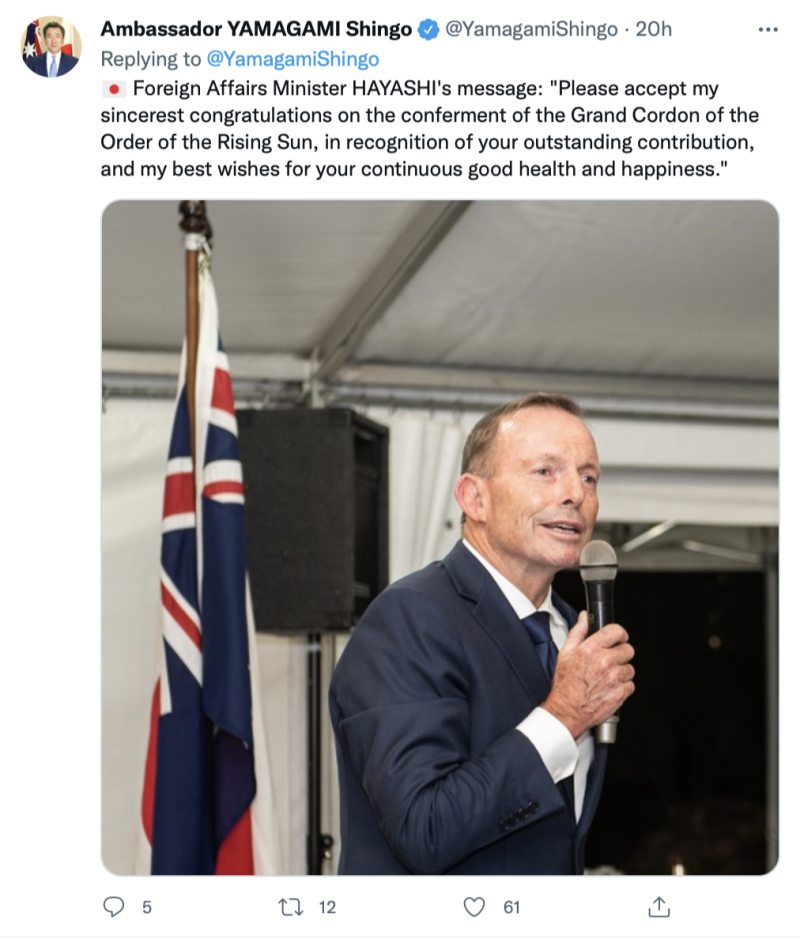 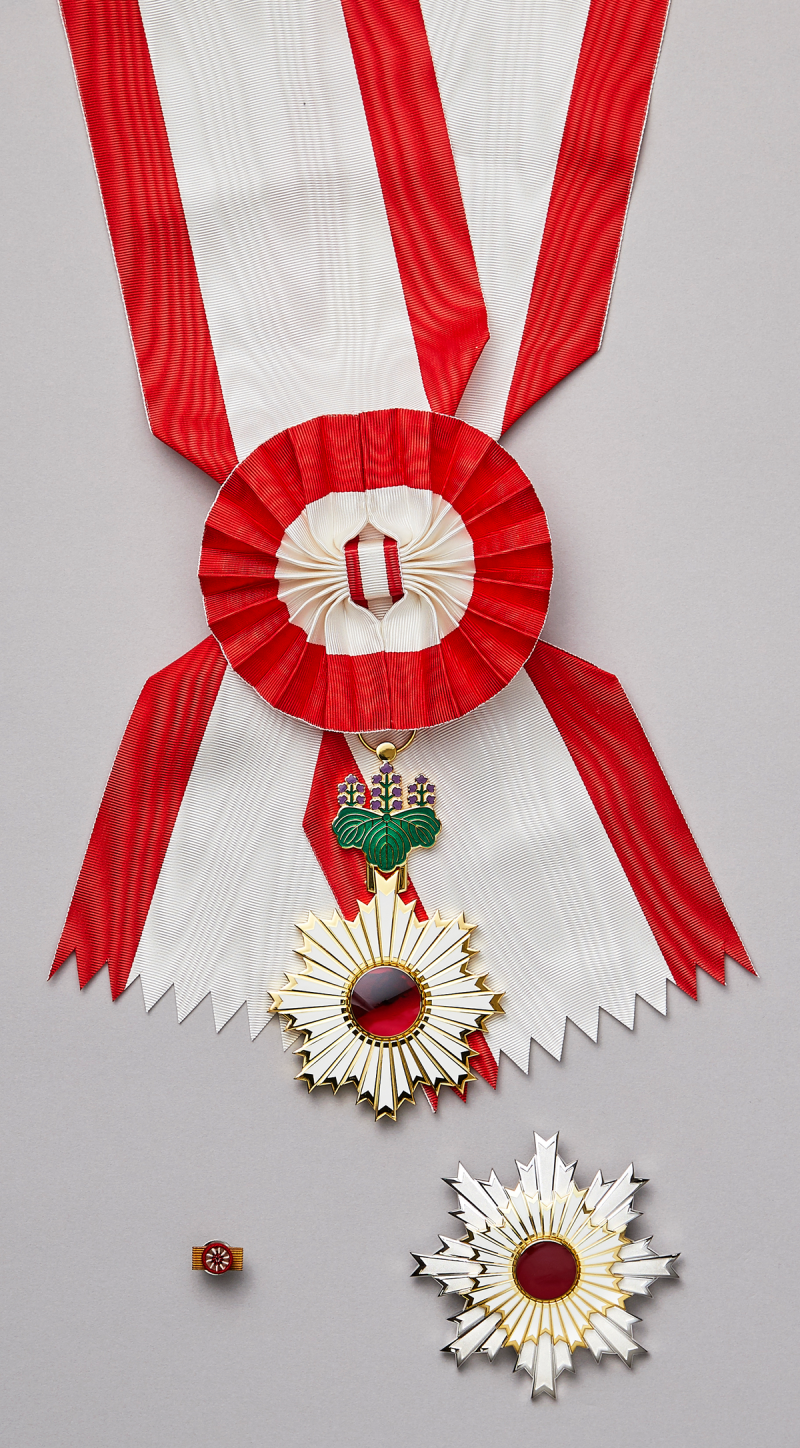 “….release of plagues and viruses” pic.twitter.com/NT2nXxxqR7 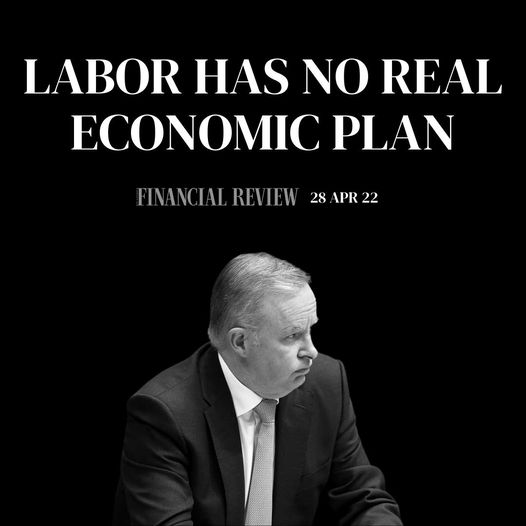 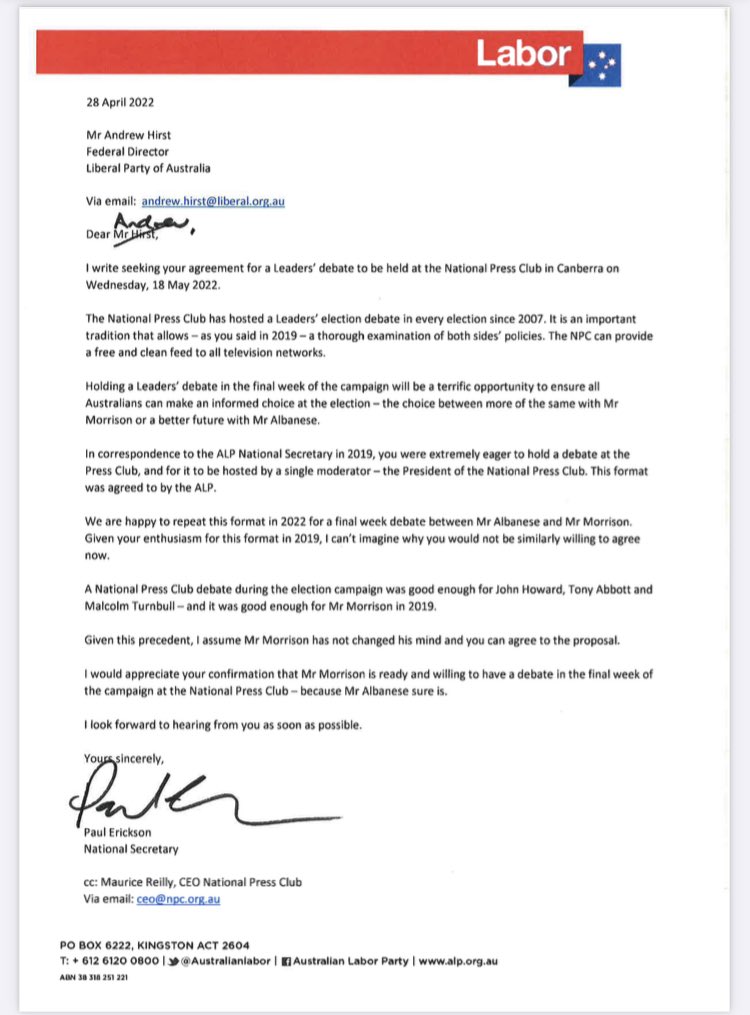 No wonder Labor wants a Labor-inspired corruption commission, work so well for them. 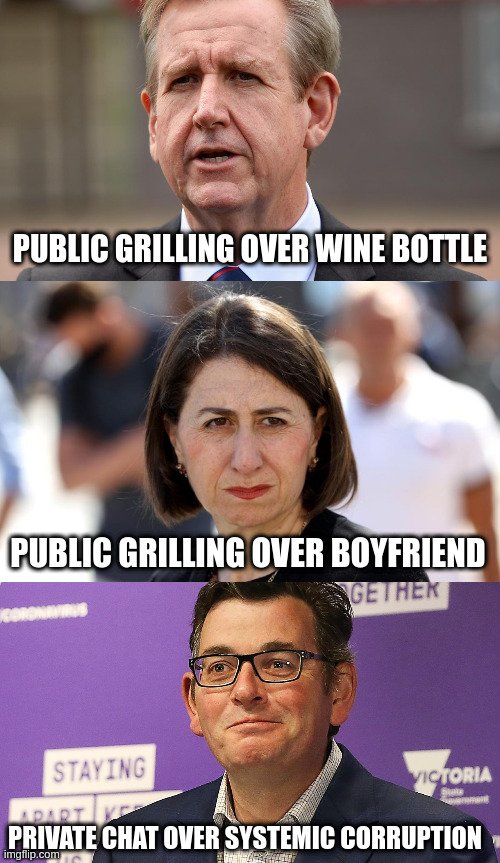 What an (alleged) clown. 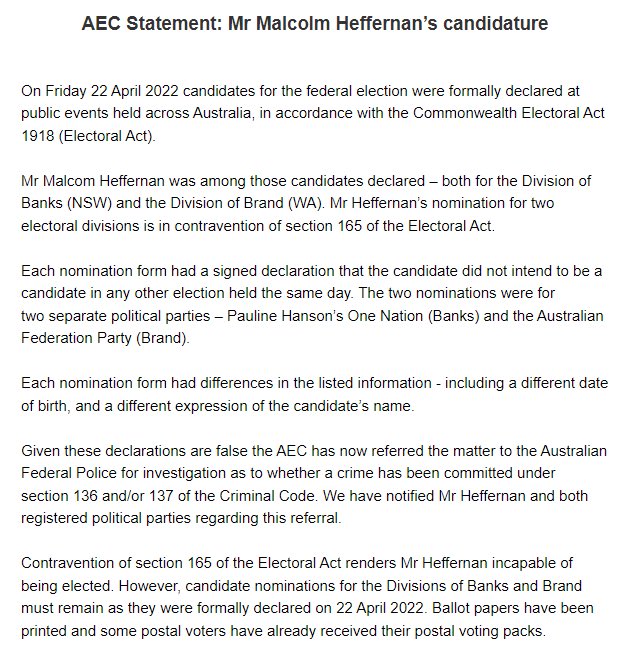