Hanoi Jane would know all about AK47s 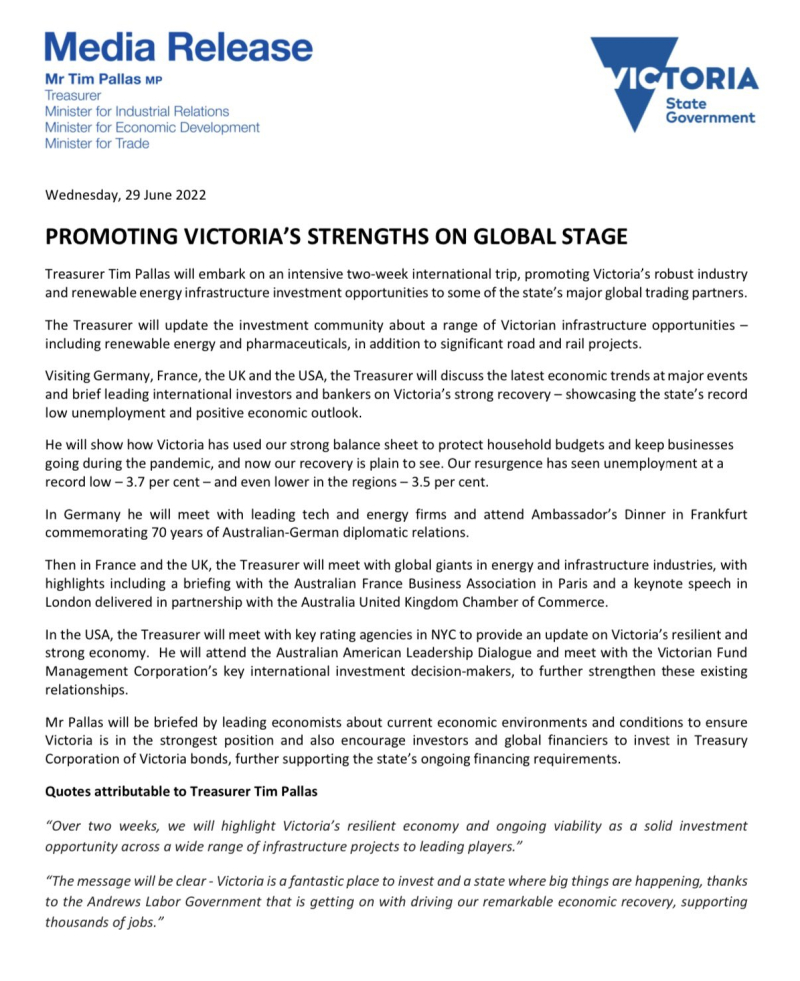 PRESIDENT BIDEN: Well, Jens, thank you very much for having me this morning. And, you know, we — we got a big agenda. And it’s great to be here with you to kick off the — I think is a history-making summit. And we talked about this for a year, and now we’re here.

Our meetings today — we’re going to approve a new NATO Strategic Concept and reaffirm the unity and determination of our Alliance to defend every inch of NATO territory. And Article 5 is sacrosanct, and we mean it when we say, “An attack against one is an attack against all — every inch.”

We’re sending an unmistakable message, in my view — and I think yours as well — that NATO is strong, united, and the steps we’re taking during this summit are going to further augment our collective strength.

To that end, today I’m announcing the United States will enhance our force posture in Europe and respond to the changed security environment, as well as strengthening our collective security.

Earlier this year, we surged 20,000 additional U.S. forces to Europe to bolster our Alliance in response to Russia’s aggressive move, bringing our force total in Europe to 100,000.

We’re going to continue to adjust our posture based on the threat, in close consultation with our Allies.

Here in Spain, we’re going to work with our Ally to increase U.S. Navy destroyers stationed in Spain’s Rota Naval Base from three to — from four to six — four to six destroyers.

In Poland, we’re going to establish a permanent headquarters for the U.S. Army Fifth Corps and — strengthening our U.S.-NATO interoperability across the entire eastern flank.

We’re going to maintain additional rotational Brigade — which is 3,000 fighters and another 2,000 personnel — Combat Team here in Europe, headquartered in Romania.

And we’re going to send two additional F-35 squadrons to the UK, and station additional air defense and other capabilities in Germany and in Italy.

And together, our Allies — we’re going to make sure that NATO is ready to meet threats from all directions, across every domain: land, air, and the sea.

In a moment when Putin has shattered peace in Europe and attacked the very, very tenets of the rules-based order, the United States and our Allies — we’re going to step up. We’re stepping up.

We’re proving that NATO is more needed now than it ever has been and it’s as important as it has ever been.

So I want to thank you, Jens, for leading the Alliance through this crisis and for your work to strengthen NATO for all the challenges that lie ahead. And I — I genuinely look forward to our discussion today.

And, again, thank you for your leadership. It’s important.

Ukraine says thank you to Australia

Australia has become a major non-NATO supplier of military aid to Ukraine. 🇦🇺 is so far from 🇺🇦, yet is one our closest partners! Our nations share a love of freedom and respect for the environment. Your weapons will help us with pest control of our fields. Thank you!
🇺🇦🤝🇦🇺 pic.twitter.com/VfIsFdyeQl

It's getting a bit old now ALBO/NATO/AIRBUS 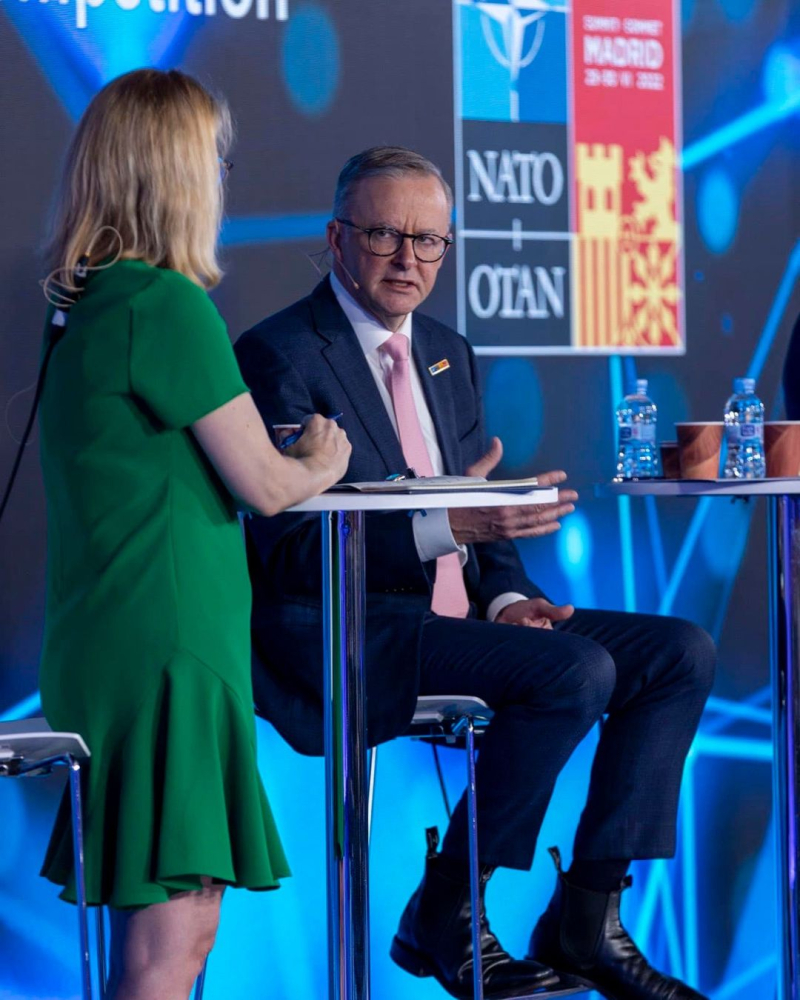 Morrison took another beating from Turnbull over the French Submarine Fiasco on #afternoonbriefing today.
“Now there’s not many Australian governments in my lifetime which you can say, ‘they made Australia less safe’, but that’s exactly what Morrison did.” pic.twitter.com/T47UWcUM7p

Wow. One day we might have a PM as important as Sean Penn or Ben Stiller

NEW - Iran's Supreme Leader demands that individuals who spread "rumors" or "false claims" on the Internet be prosecuted.pic.twitter.com/e4Dj0tXYZA

Putin & Xi must spend half their days pissing themselves laughing. 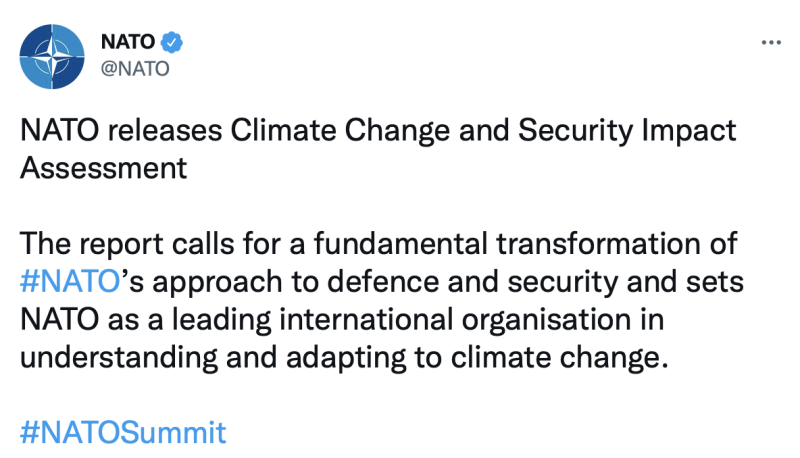 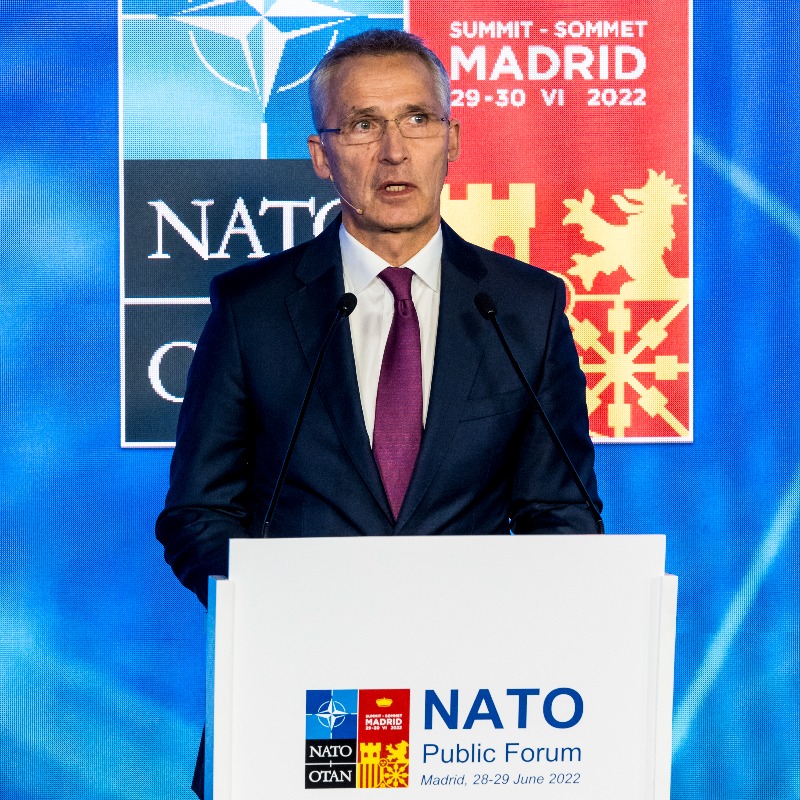 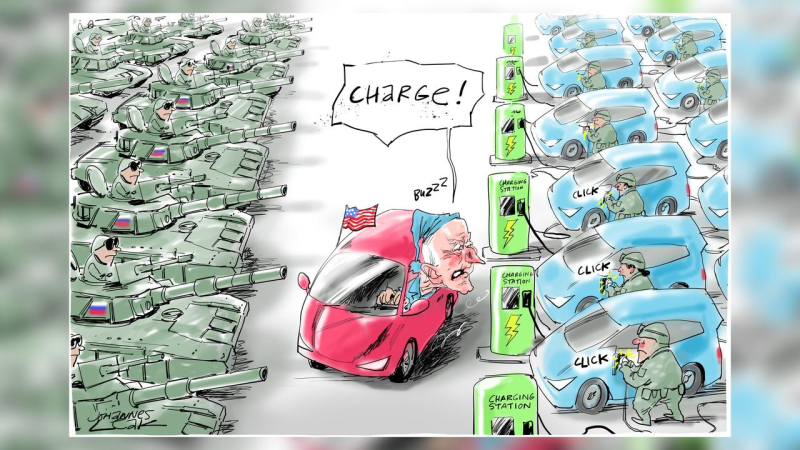