Typepad and I are aware of the diabolical problems you're having, hope to have news tomorrow.

Liberals say that if I am elected, they'll leave the state. Well, when I am elected Governor, Idaho will help pay for their moving costs! #LeaveIdaho! #HelpThemMove!https://t.co/iXzEf1QJ2r 👈 Click here to help them move! pic.twitter.com/SPauB2r90S

Magnificent work mate!!!!! You'll be dining out on this one for a while.

"I have to go touch base with my husband and wife." pic.twitter.com/B84ScRUqDk 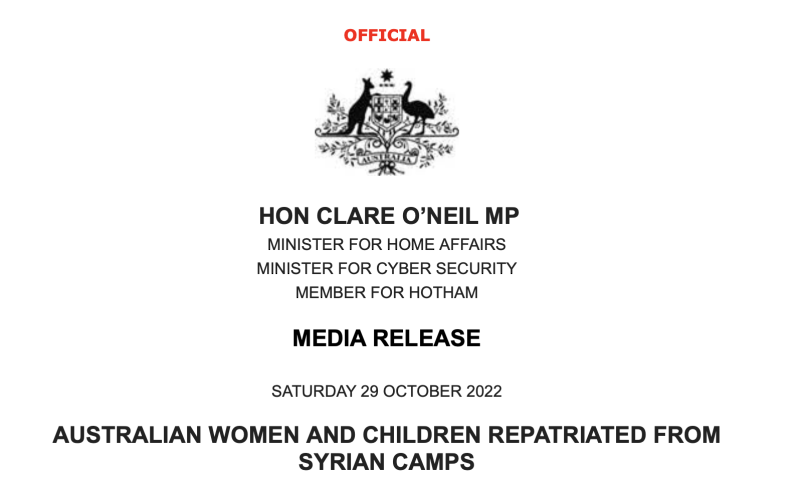 The Australian Government has repatriated four Australian women and their 13 Australian children to New South Wales from an Internally Displaced Persons Camp in Syria.

At all times the focus has been the safety and security of all Australians as well as the safety of those involved in the operation. Informed by national security advice, the Government has carefully considered the range of security, community and welfare factors in making the decision to repatriate.

The decision to repatriate these women and their children was informed by individual assessments following detailed work by national security agencies.

The Government’s decision follows similar repatriations carried out by the previous Morrison Government in 2019, as well as the United States, Italy, Germany, France, the Netherlands, Belgium, the United Kingdom and, most recently, Canada.

Allegations of unlawful activity will continue to be investigated by the NSW Joint Counter Terrorism Team, comprised of the Australian Federal Police, Australian Security Intelligence Organisation, NSW Police and the NSW Crime Commission. Any identified offences may lead to law enforcement action being taken.

The New South Wales Government is providing extensive support services to assist these women and their children with reintegration alongside law enforcement engagement with these families. 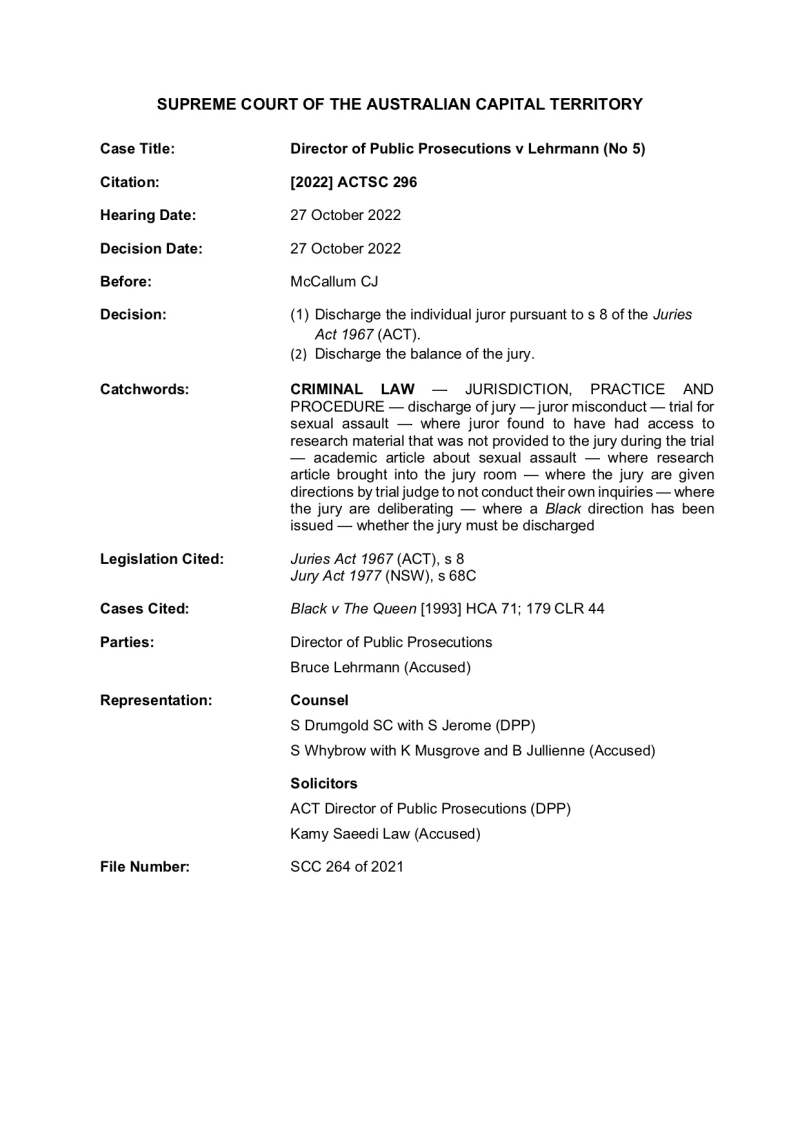 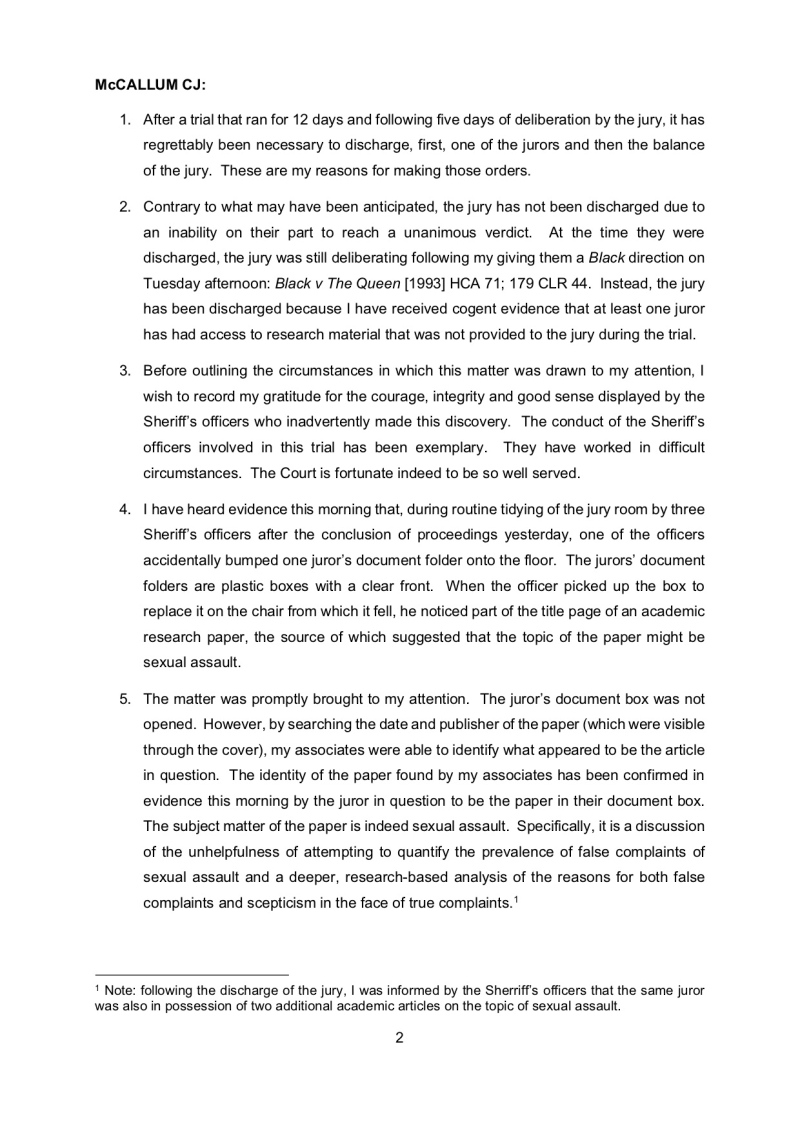 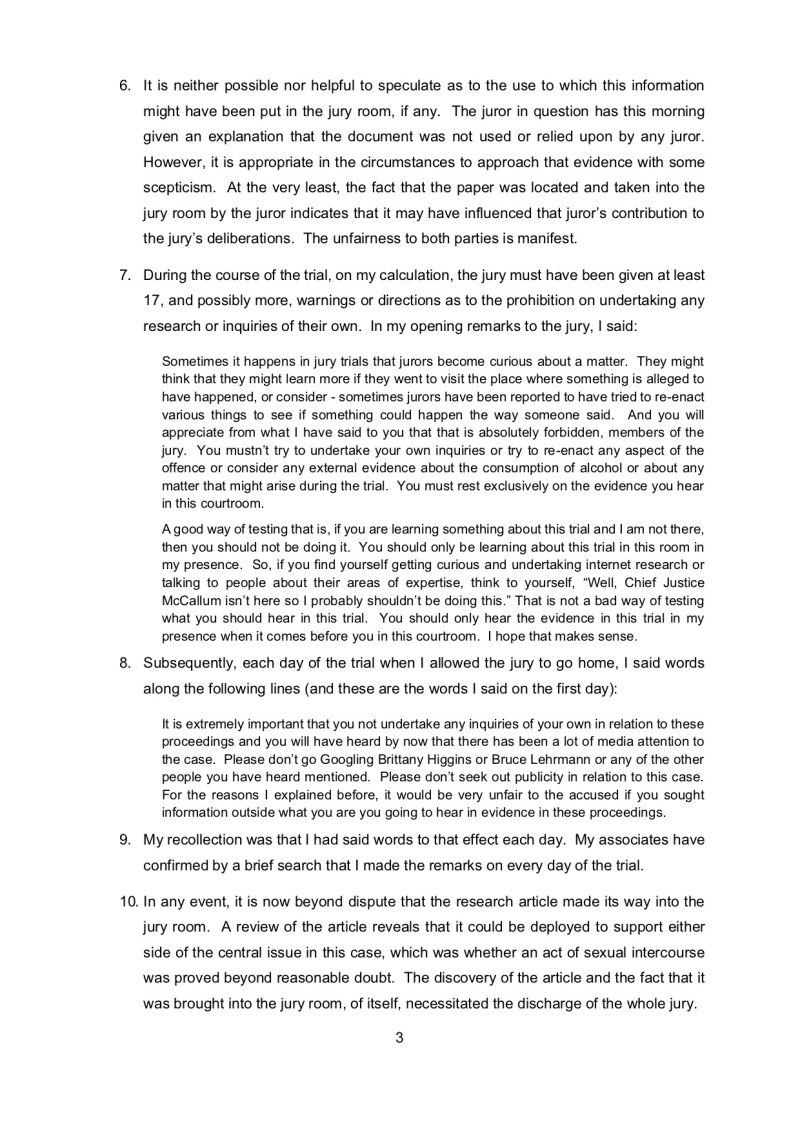 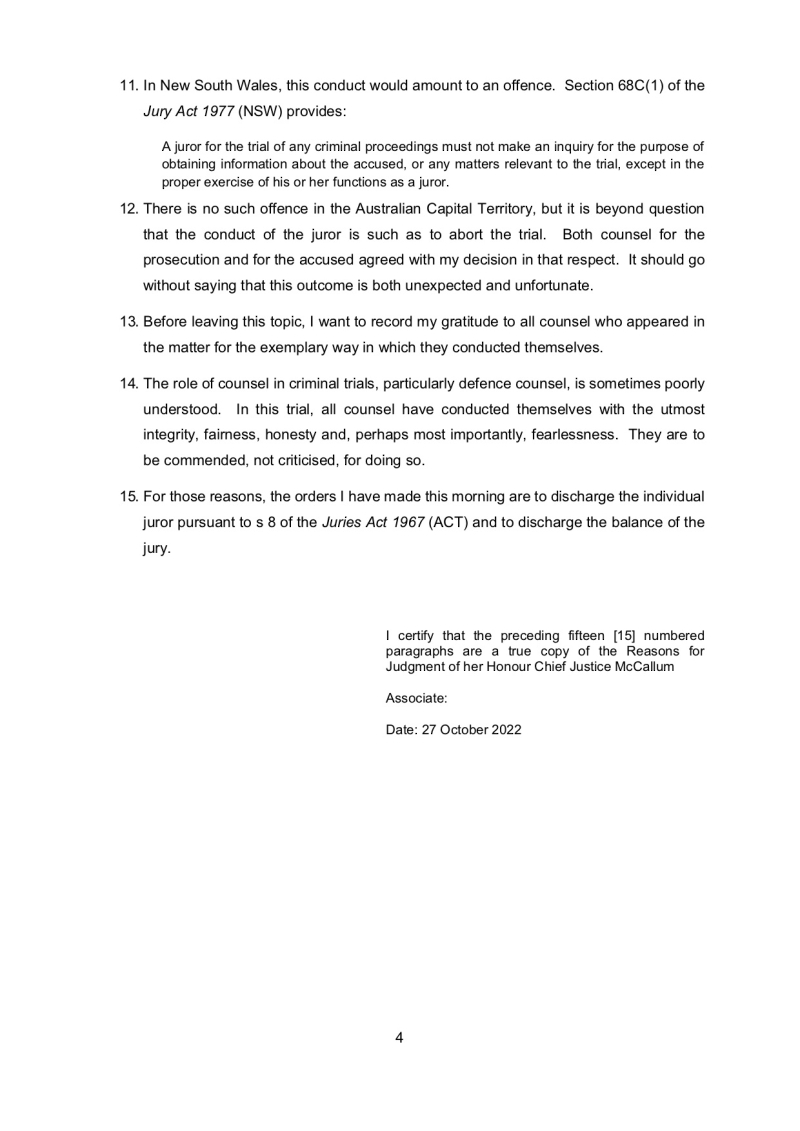 I quite like Kari Lake. Our mate Ross Cameron says Kari is the new (female) Reagan

I’ve shared a lot of stories with you over the last few decades, but I've never shared mine.

Join me on my journey:https://t.co/XJKyq7uzXn

Good on Elon Musk for immediately sacking the old management. 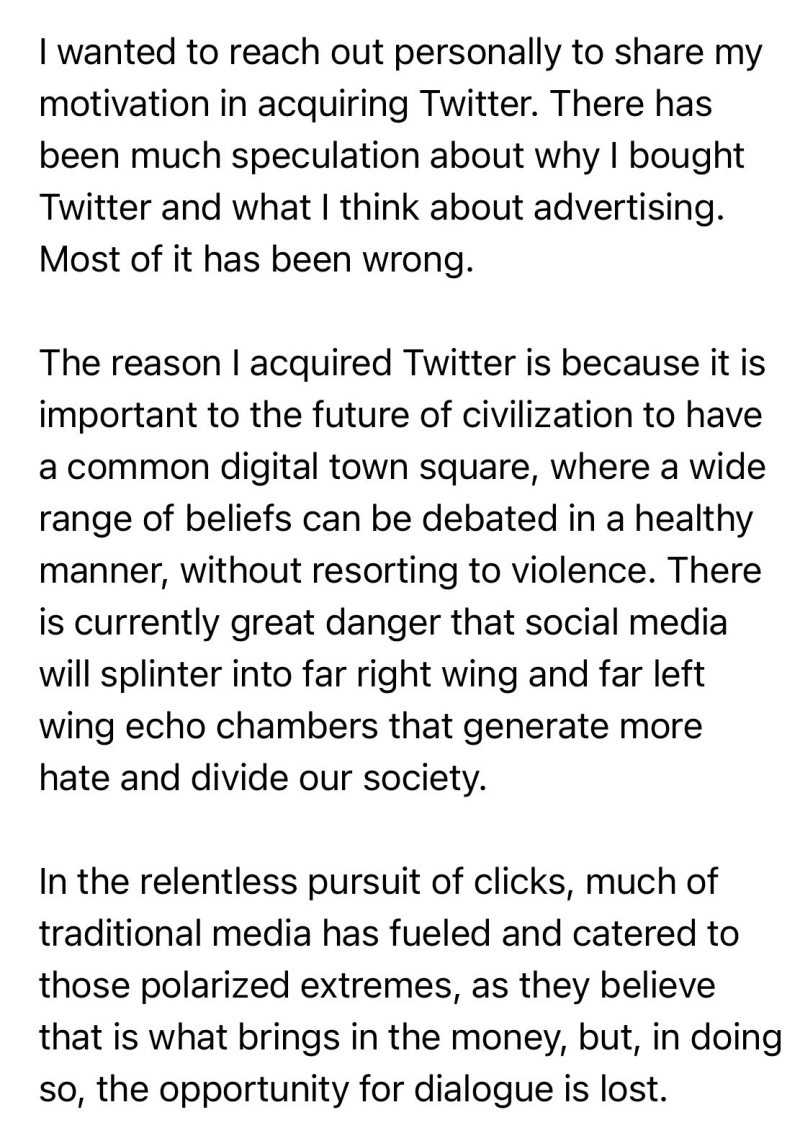 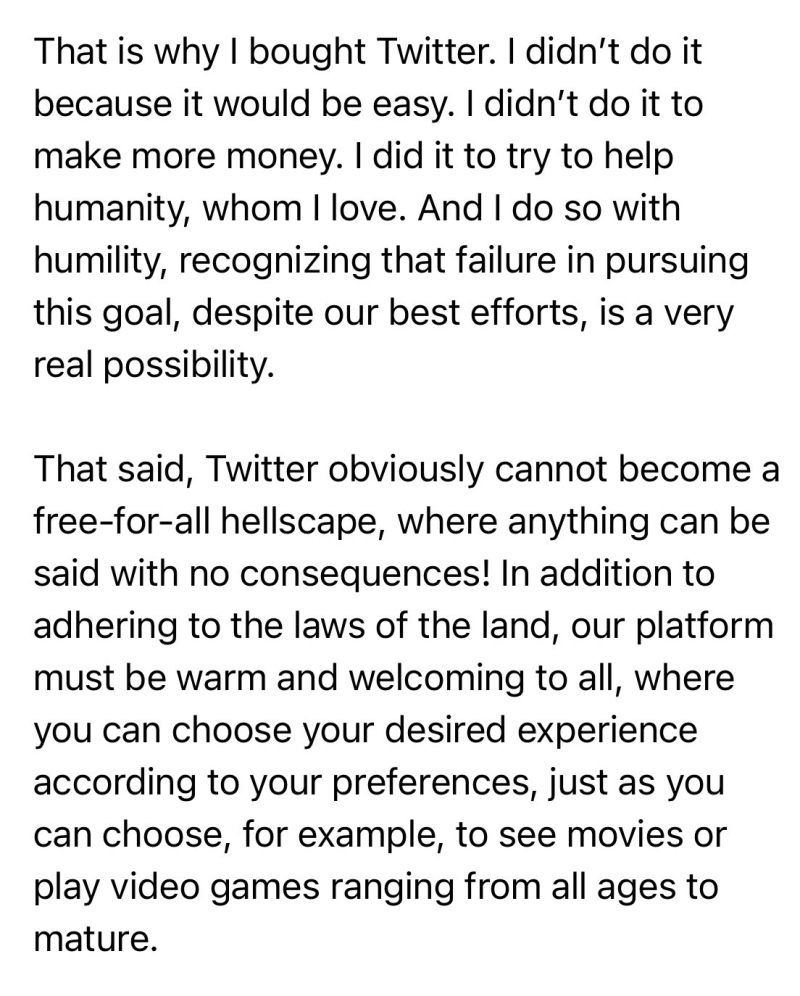 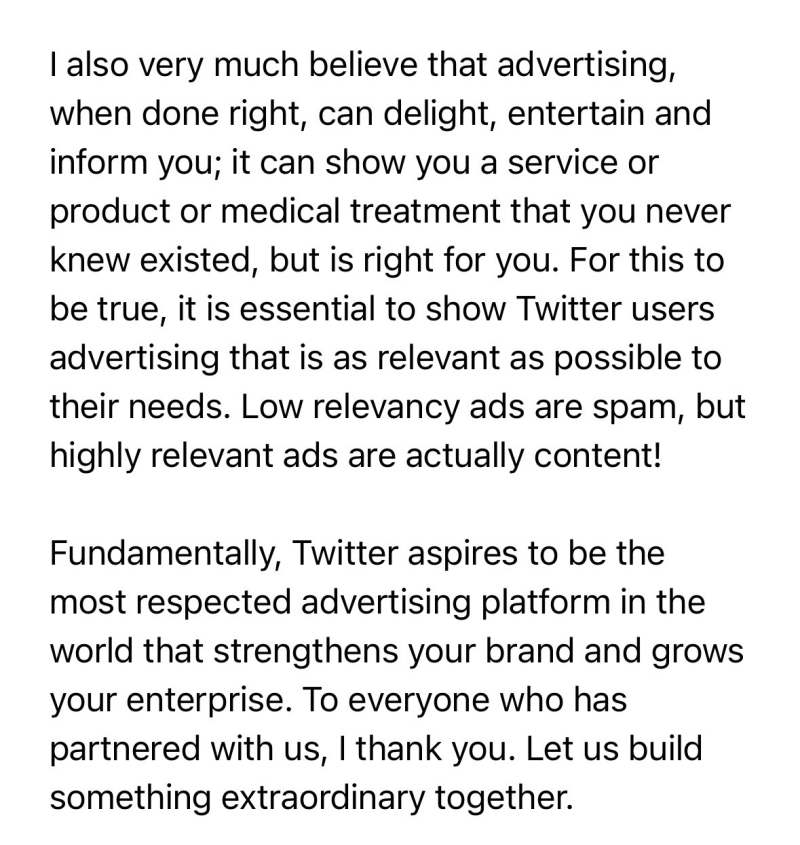 The Gospel according to Greta

Today The Climate Book is finally released in many parts of the world! I want to use my platform to share the reality of the climate crisis – to communicate a holistic picture of how the world is changing and what we need to do about it. That is why I created this book. 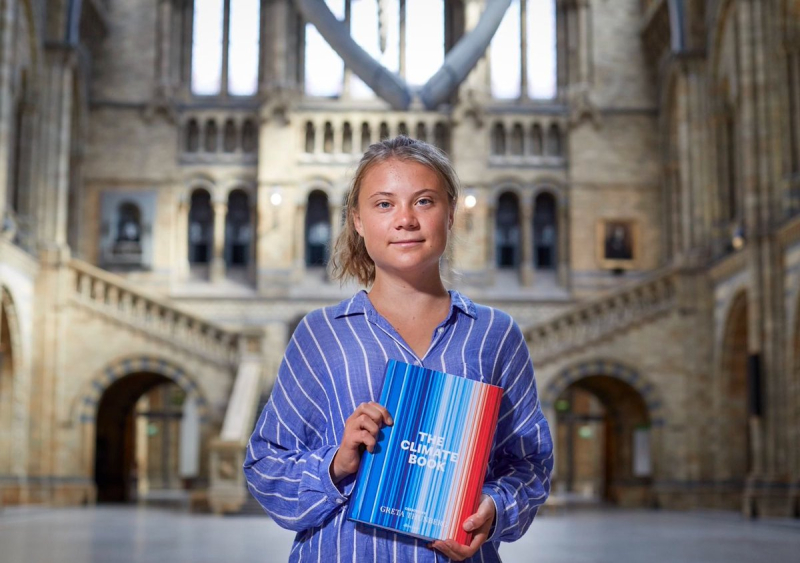 Thank you for your patience.

Great message from The Dems!

A new message from your favorite DNC spokesperson, @conservmillen. pic.twitter.com/KYQZ3uMTyk