ADF signs up for next generation of weapons

The Federal Government has signed a multi-million dollar agreement with a Queensland company to start acquiring and supplying the next generation of small arms for the Australian Defence Force (ADF).

The contract is part of a $500 million plus commitment to provide Australia’s soldiers, sailors and aviators with enhanced lethality weapon systems.

Between now and the mid-2020s, NIOA will use a range of sub-contractors to supply new sniper rifles, pistols, shotguns, personal defence weapons, fighting knives, and an assault breaching system to the ADF, with many of the new weapons to be on display at Land Forces.

Major General Bottrell said the contract would include munitions and ancillary equipment including optical and laser systems, torches and suppressors for the new generation of small arms.

“Under the contract, NIOA will be the prime contractor, working with local and international suppliers and weapon manufacturers on the acquisition, integration, delivery and ongoing support of the new weapon systems from 2023.”

“This is a bold step into modern weaponry to quickly improve Australia’s defence preparedness.”

“The collaboration between Defence and industry means we will acquire the best available weapon systems for our troops.”

Defence will seek to maximise Australian industry involvement throughout the life of the Lethality System Project, and ensure continuous engagement with industry partners.

New weapons systems to be acquired include:

Media can access imagery of the selected weapon systems at http://images.defence.gov.au/S20223056

If only the dinosaurs had a friend like Therapeutic Albanese.

Gets 'em every time. 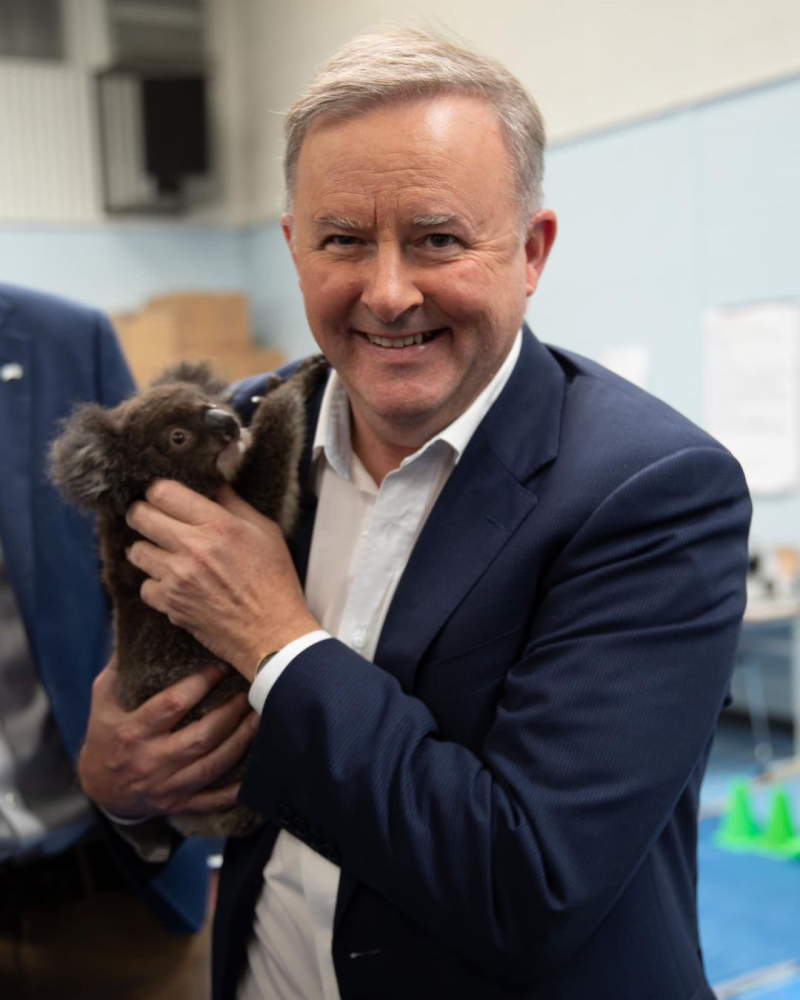 A serving police officer has been charged following an investigation by the Law Enforcement Conduct Commission (LECC).

Following inquiries, LECC requested the Office of the Director of Public Prosecutions (ODPP) review their brief of evidence in relation to an alleged incident on Wednesday 24 February 2021.

The ODPP provided advice to LECC, before a 24-year-old constable was issued with a future court attendance notice earlier today (Tuesday 4 October 2022).

The constable – attached to the Central Metropolitan Region – is due to appear at Downing Centre Local Court on Thursday 17 November 2022, for the offence of fabricate false evidence with intent to mislead judicial tribunal.

The officer’s employment status is under review. 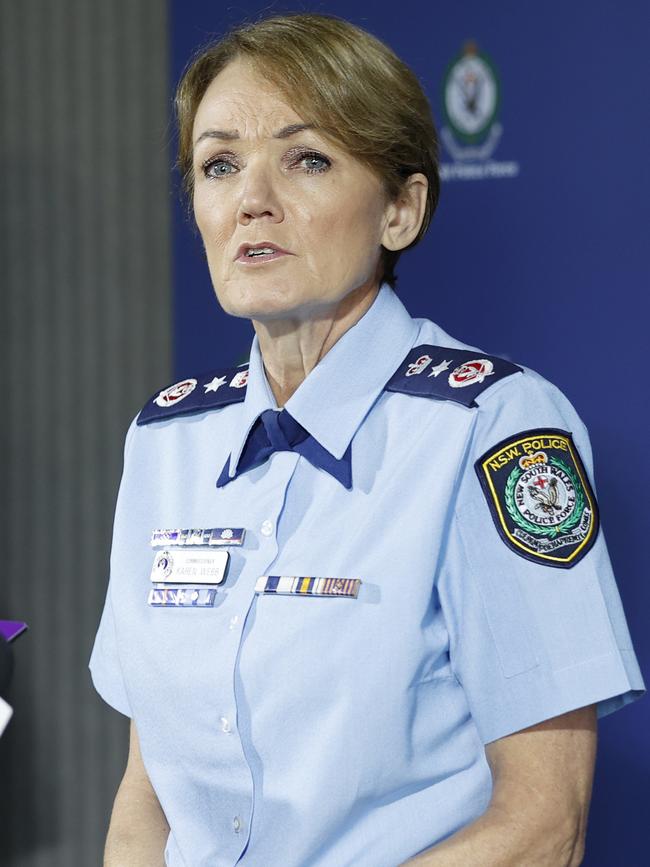 UPDATE - Just to confirm, it's Daniel the son who's been charged, not Ben, the father as I'd erroneously first published.  My apologies to Ben. 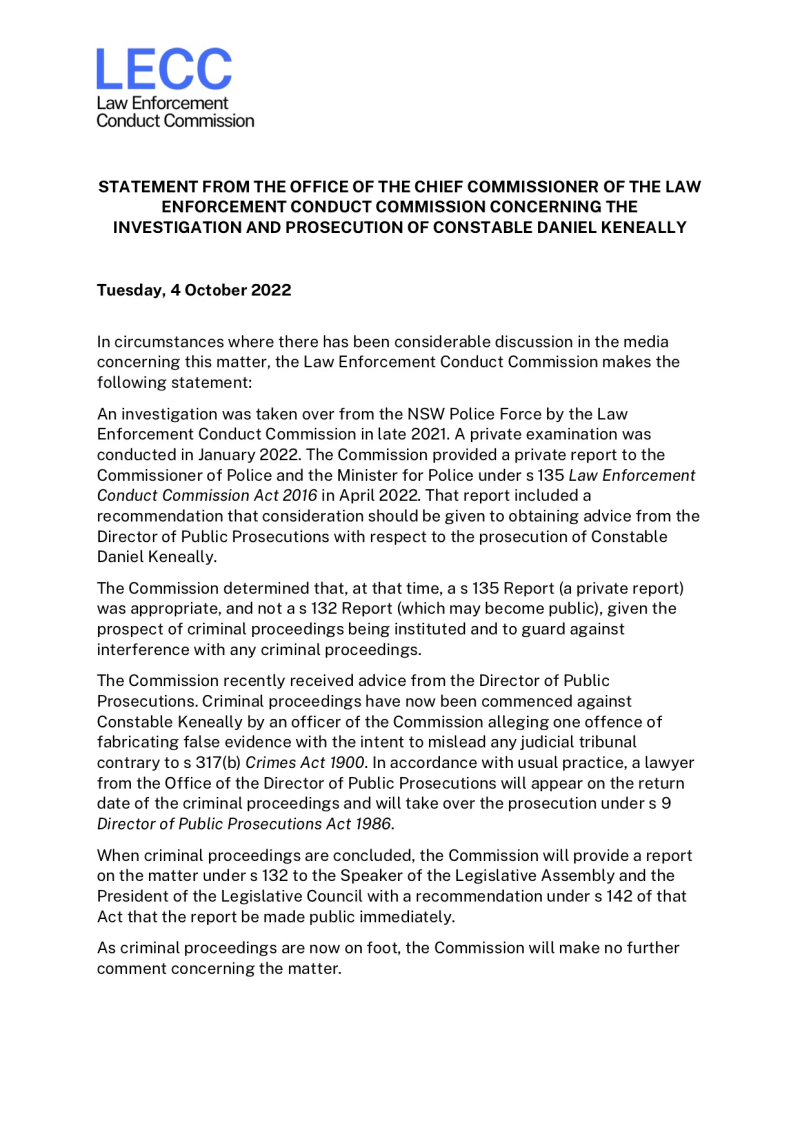 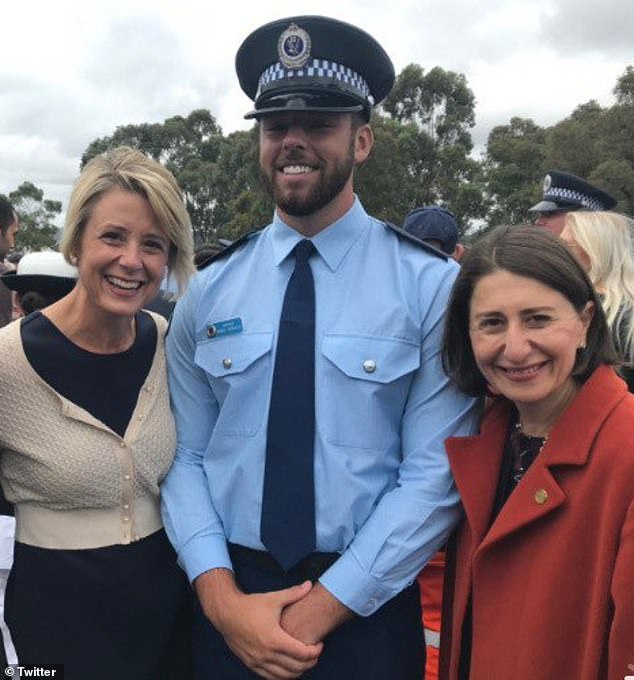 Matt Kean, the boy-minister for PETA and Animal Justice

Innovations in bio-manufacturing, like the ones happening right here at Vow’s new Sydney facility, will help NSW continue to feed the world and build climate change resilience. pic.twitter.com/T2Ta4BZ49z 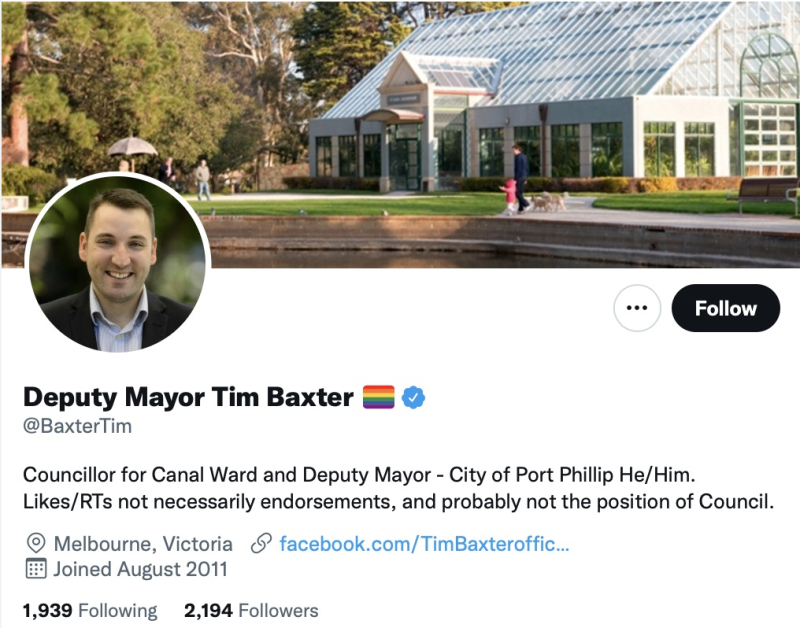 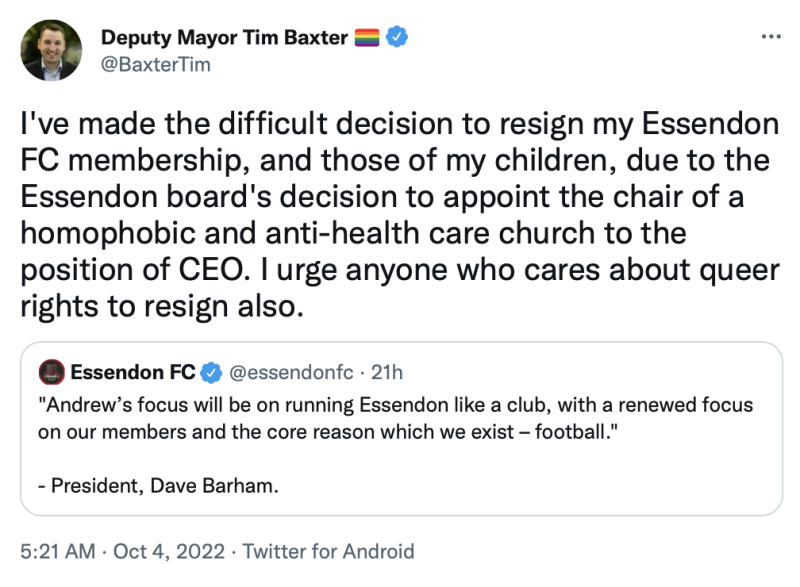 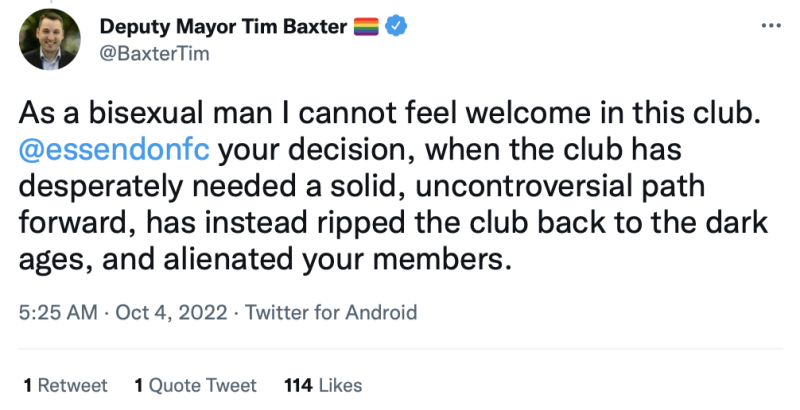 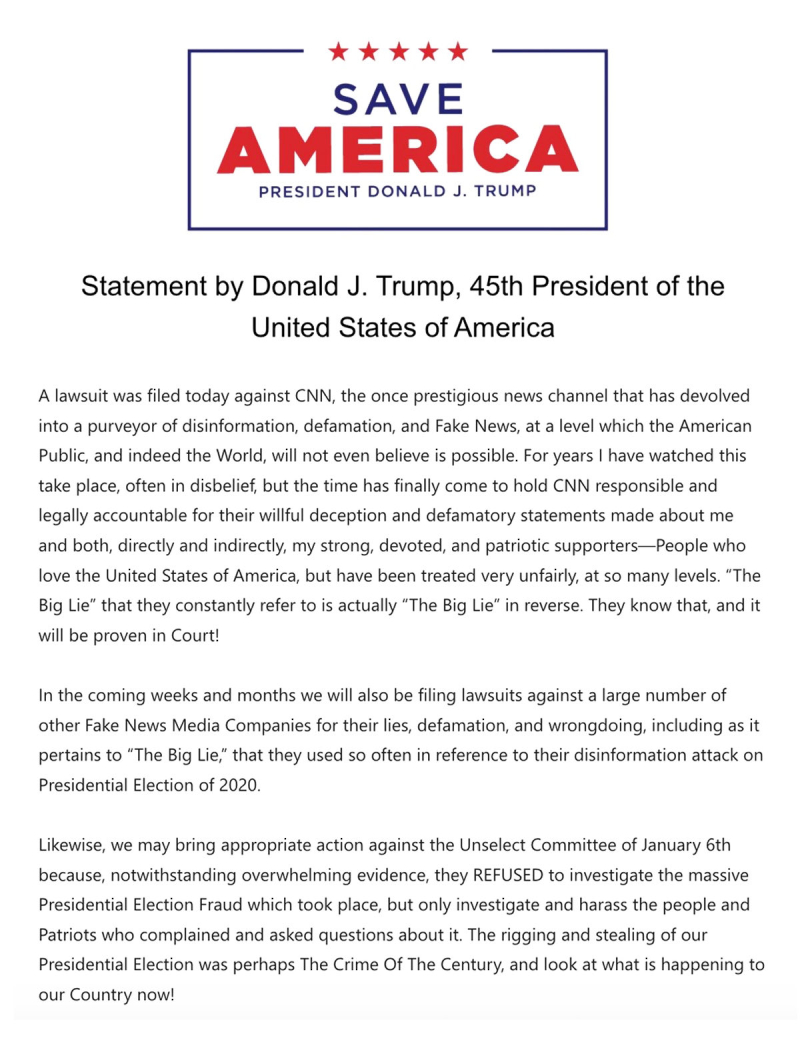 Biden: "I was sort of raised in the Puerto Rican community at home politically." pic.twitter.com/iapq1qqxpx

This escooter will be impounded for 30 days days under the Road Safety Act as part of a police crackdown on illegal escooter use in Brunswick this morning. @9NewsMelb pic.twitter.com/MiNK8fre8E 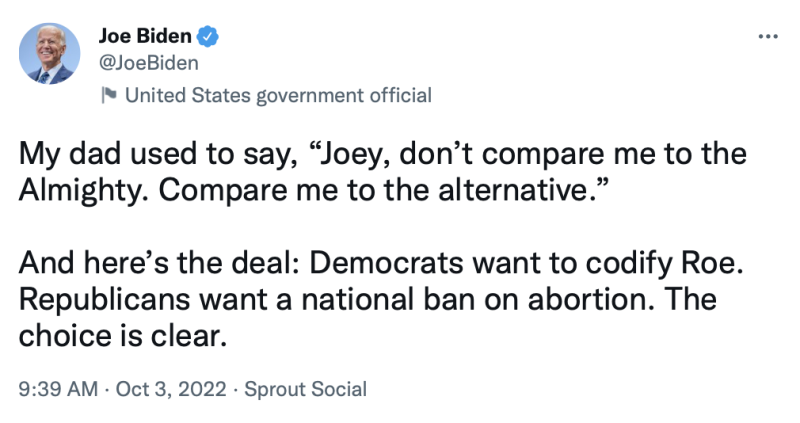