And what did their ABC think was the most important thing about her? 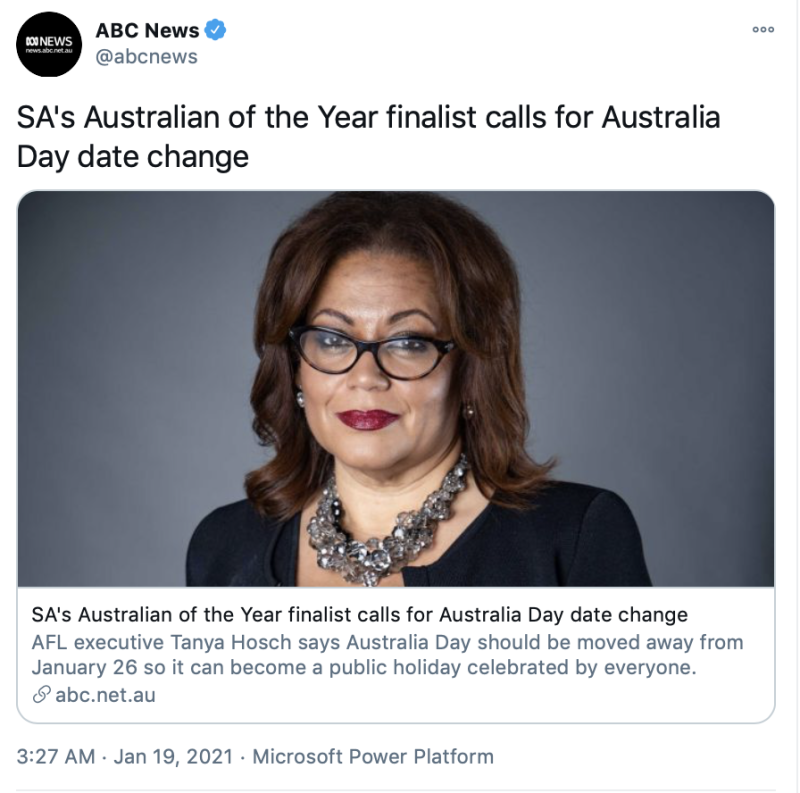 Almost feel sorry for Therapeutic Albanese - bereft of ideas and friends, he's reduced to stuff like this. 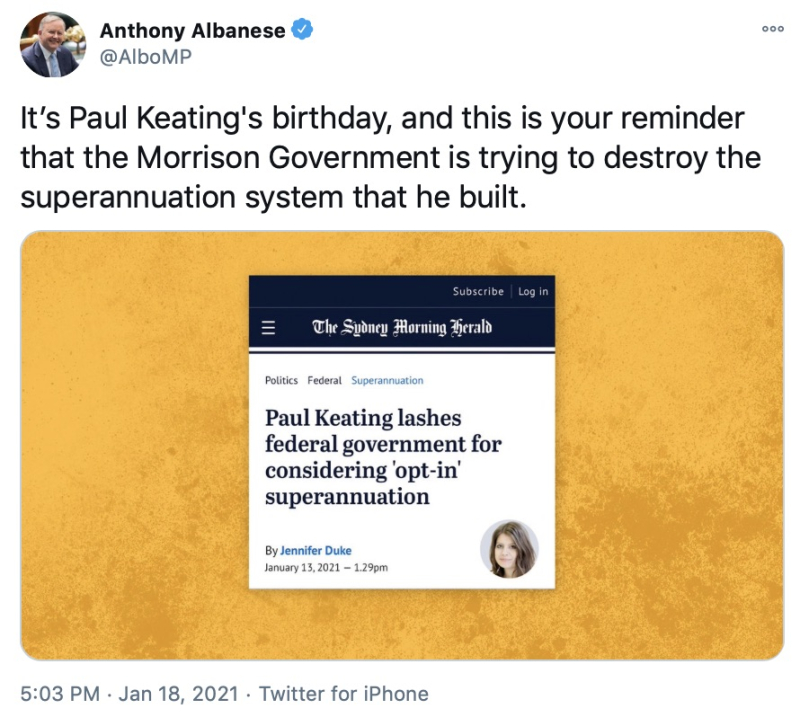 Kevin Rudd's version of being an above the fray, respected elder statesman. 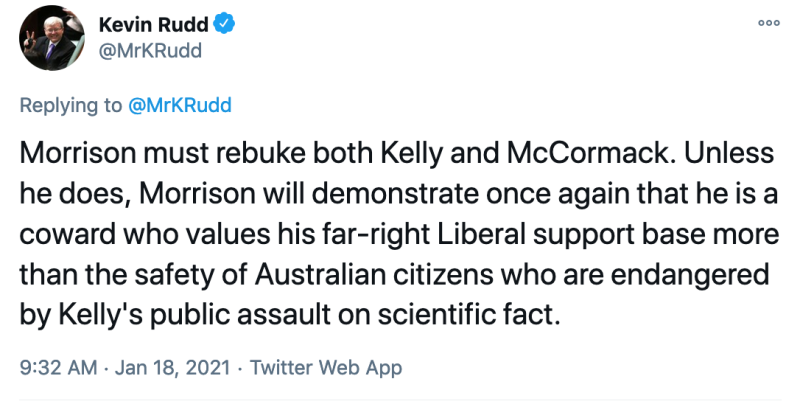 “We can’t do this alone – we need all Australians to come on this journey of truth-telling with us. Ahead of this year’s Invasion Day, we’re asking you to turn up for us. To stand with us – to turn this day of mourning into a day of healing so we can move forward together as a nation.” - Lidia Thorpe 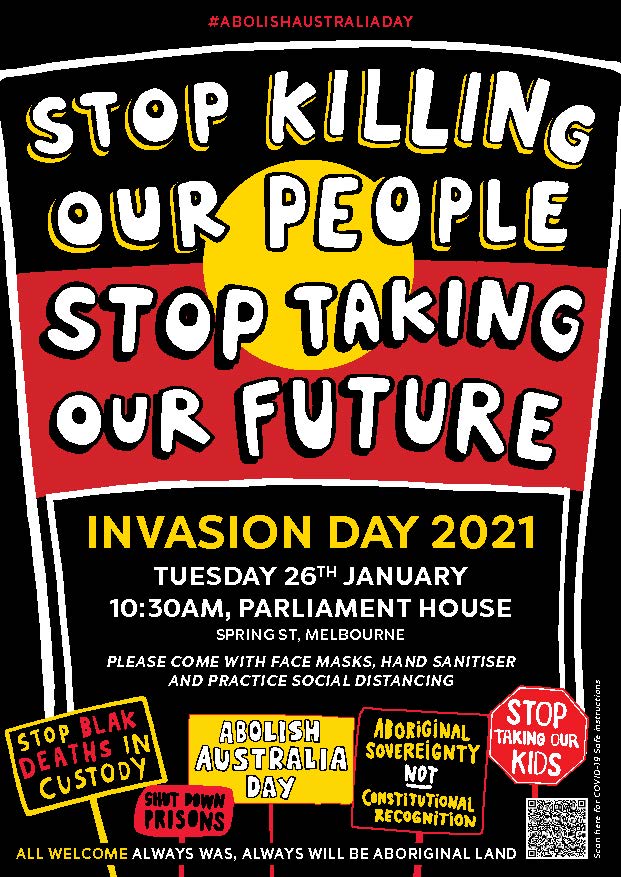 This Martin Luther King Day, let us recommit ourselves to his Dream and judge all not by the colour of their skin but by the content of their character.
Equality is not negotiable. 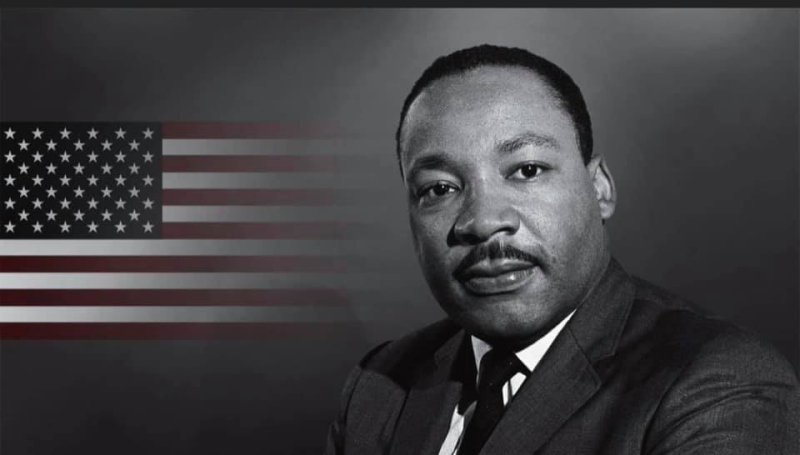 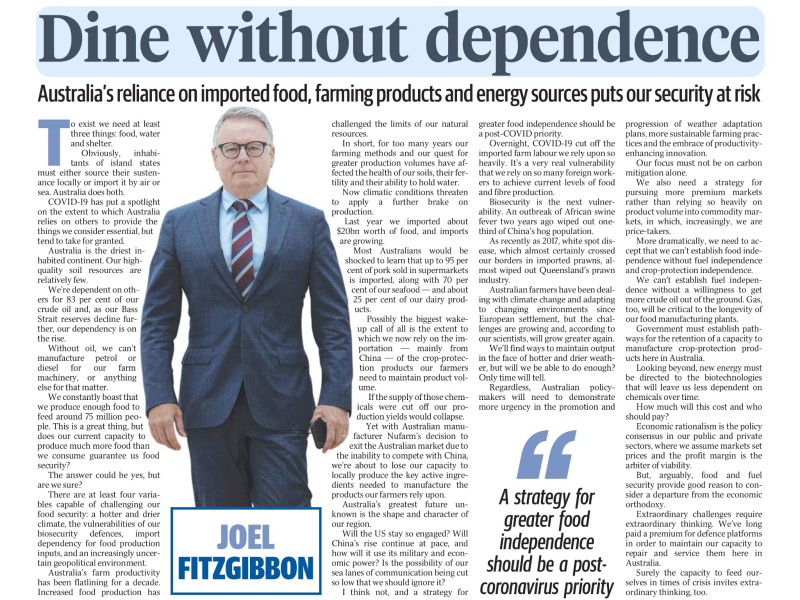 That's not what Her Majesty says.

Hey Swannie, what about the bloke from the fruit shop, or the lady down the bakery? 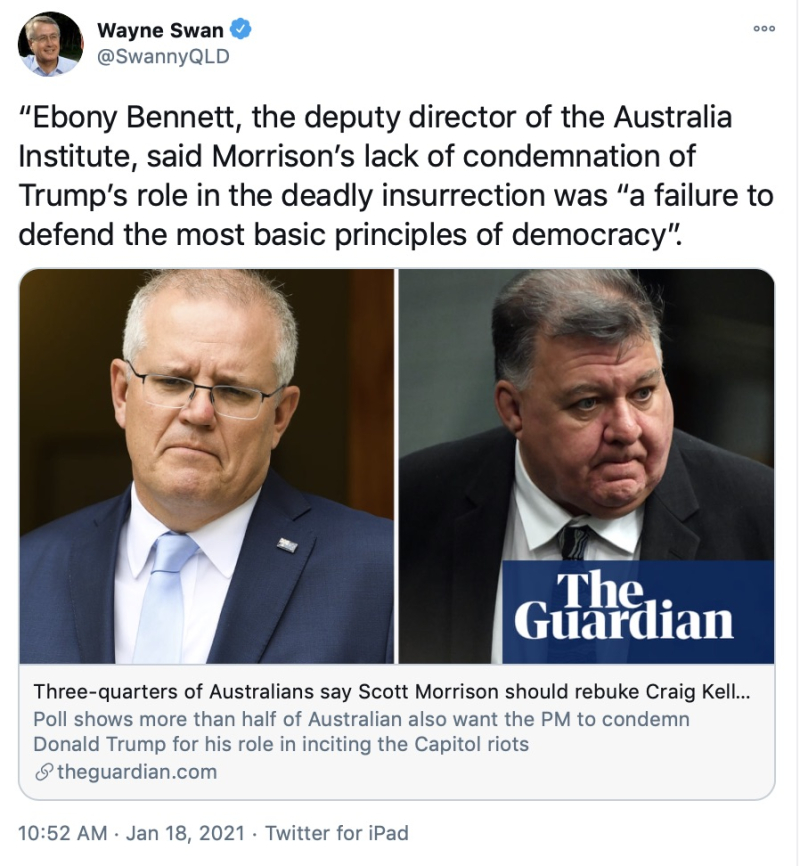 Never forget, we're all in this together. 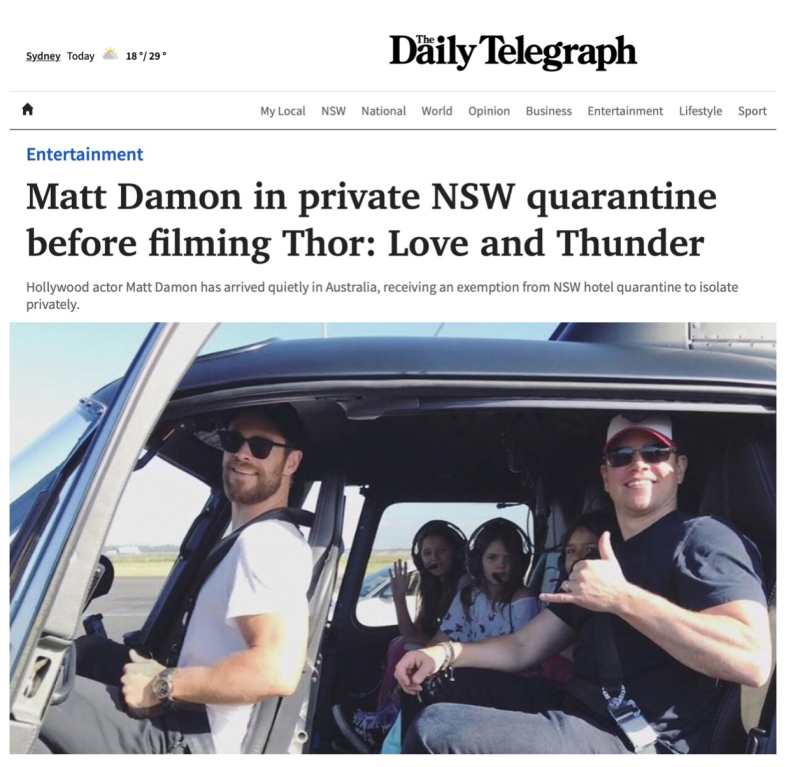 Hollywood heavyweight Matt Damon has begun 14 days of private quarantine after jetting Down Under with his family last week to begin filming the Marvel blockbuster Thor: Love and Thunder.
The Damon family will isolate at a private residence in New South Wales at their own expense for the duration of the two weeks prior to filming.
“I’m so excited that my family and I will be able to call Australia home for the next few months,” Damon said in a statement.

“Australian film crews are world renowned for their professionalism and are a joy to work with so the 14 days of quarantine will be well worth it.
“Australia definitely is the lucky country, and I can’t wait to show my family Australia’s down to earth people, breathtaking scenery and diverse culture.”
Last year it was claimed that the Oscar winner purchased a $22 million waterfront mansion in Byron Bay near his friends the Hemsworths, however a source would not confirm where the star is quarantining.
Damon, his wife Luciana Barroso and their daughters will undergo standardised COVID testing under the direction of the NSW government’s COVID-19 quarantine program.
“The family will be entirely segregated for the period of their quarantine and will participate in standardised testing and monitoring, in full compliance with current NSW Government requirements,” said Dr Zac Turner, CEO of Concierge Doctors.
“NSW Police are also present to ensure the quarantine of the Damons is enforced. By undertaking quarantine in this way at their own cost, the Damons are subject to the same medical requirements that apply to everyone else entering NSW and importantly, their arrival in no way impacts the capacity available to bring Australians home.”

Damon, 50, follows the likes of Nicole Kidman and Keith Urban, who made headlines last year when they skipped mandatory hotel quarantine and were granted permission to isolate at their sprawling Southern Highlands estate with daughters Sunday Rose, 12, and Faith Margaret, nine. 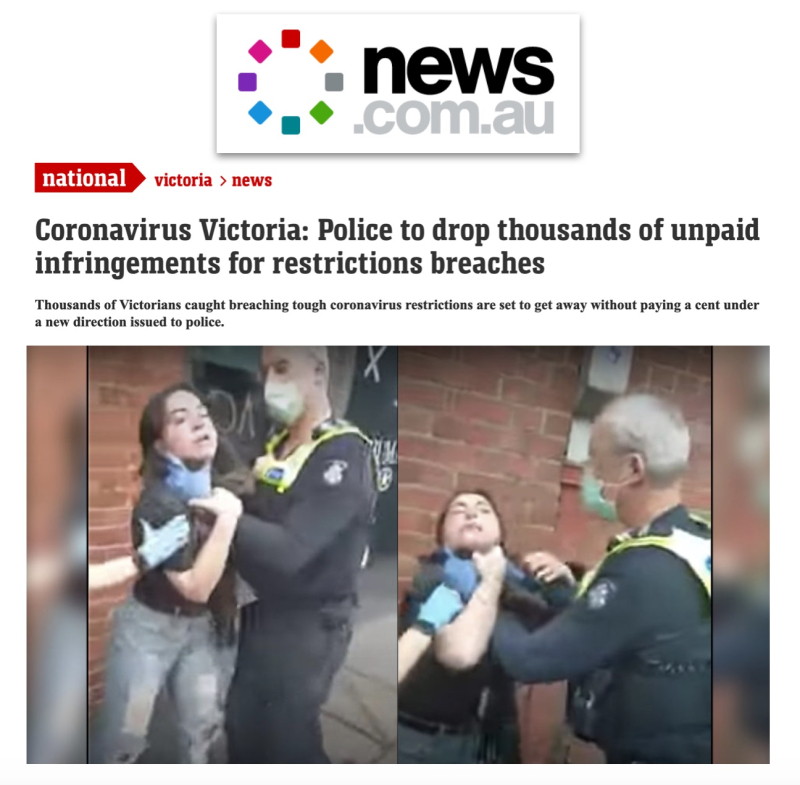 Thousands of unpaid fines for breaches of Victoria’s tough coronavirus restrictions are set to be dropped with police officers instructed to hand out cautions instead.

Rather than proceeding with charges for unpaid infringements, officers have been told to issue cautions in a move that’s bound to infuriate Victorians who have already paid the $1652 fine.

And it means that most people caught breaking the law during the pandemic will be able to avoid a conviction without paying a cent.

The Police Association has also warned the new direction threatens to undermine the enforcement of not just future public health orders but other fineable offences.

Police Association of Victoria secretary Wayne Gatt said it was a “wee bit frustrating” for members.

“None of this was fun for our members, it was a bit of a thankless job to be fair,” he told 3AW radio.

“You need to be careful if you’ve taken to do something you actually do it because otherwise the people that it harms are the people on the front line who are then asked to enforce and hold it all together in a time of crisis.

“Decisions that might be taken now that may have an impact on future enforcement efforts down that track, whether they be in the COVID space because we’re not right ahead of this just yet, but certainly in any form of enforcement.“We don’t go out there and say to people routinely who are infringed for not wearing a seatbelt that we’ll proceed this way if they contest it at court because we know then that people stopped without a seatbelt probably won’t pay their fine.”

At least 25,000 coronavirus fines valued at more than $40 million were handed out by Victoria Police during 2020 for breaches of the chief health officer’s directions.